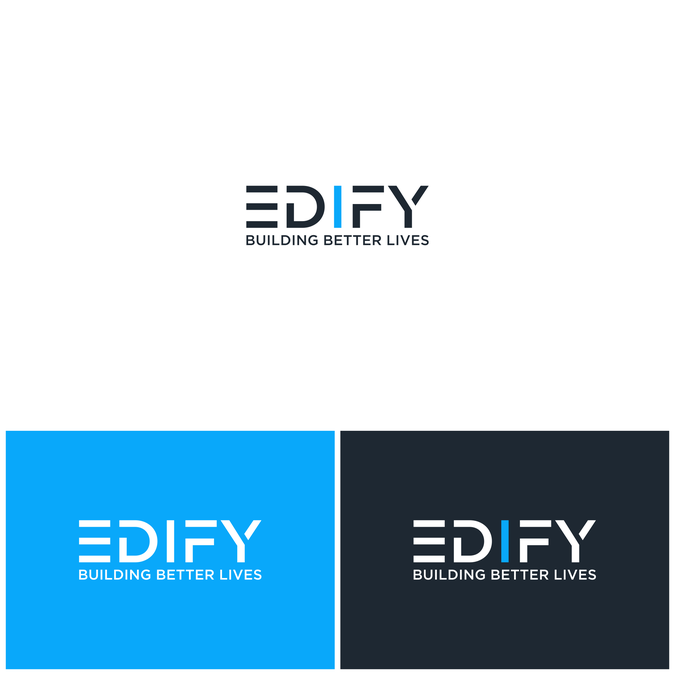 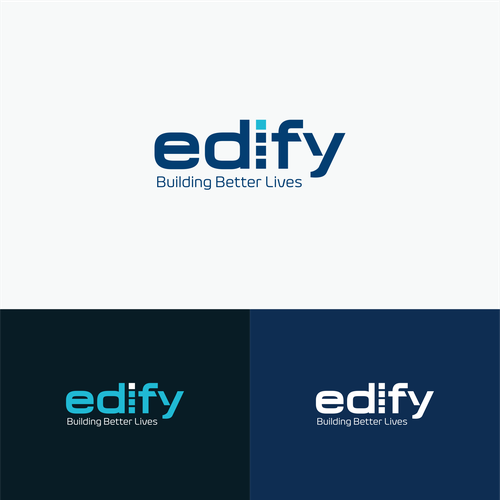 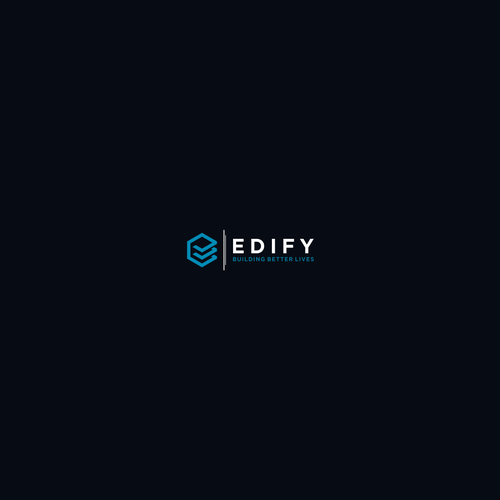 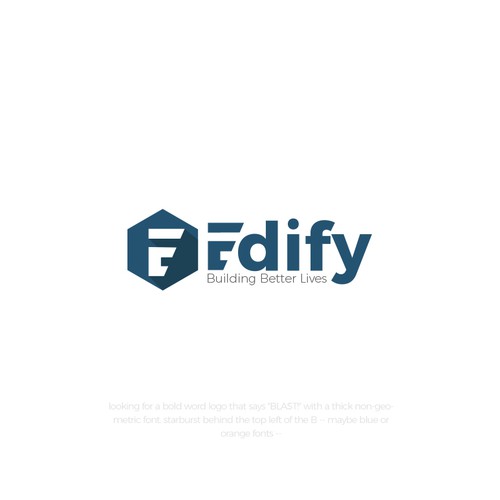 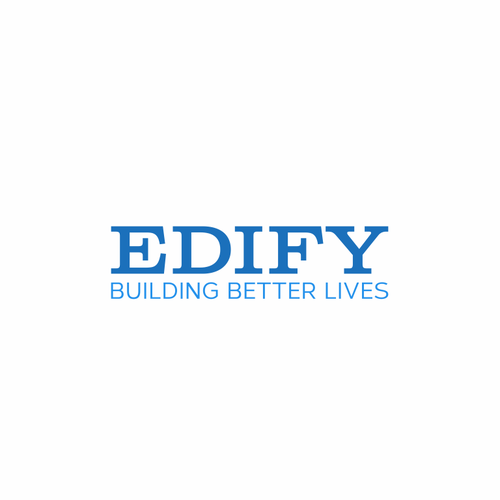 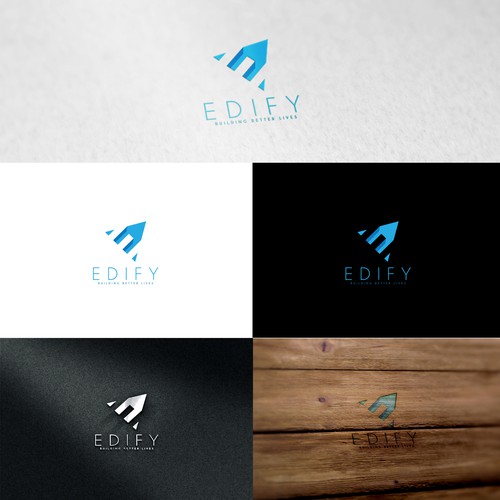 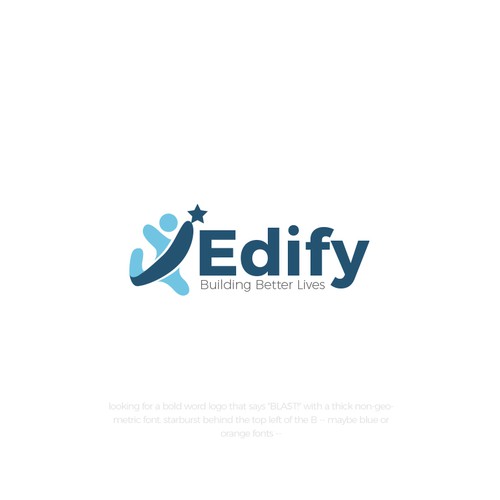 We are a coaching and consulting practice.

OUR GOAL is to Edify, Encourage and Inspire leaders of companies and ministries.

We counsel leaders on life and work.

Edify - "to build" and "to establish," in Late Latin, "to instruct and improve in moral and religious knowledge."

The Latin noun "to instruct or improve spiritually." The word eventually passed through Anglo-French before Middle English speakers adopted it as edify during the 14th century. Two of its early meanings, "to build" and "to establish," are now considered archaic; the only current sense of edify is essentially the same as that figurative meaning in Late Latin, "to instruct and improve in moral and religious knowledge.”

Core take aways from the Latin origin: "to instruct or improve spiritually."
"to build" and "to establish,” "to instruct and improve

Comienza ahora
E-mail template Cibus Digital
EUR 269
We have to target groups: 1) Our clients (companies looking for specialists and employees fitting their culture and mas
85
entries
15
diseñadores
Logo for DesignMind a company with focus on strategic design.
CHF 929
Who is DesignMind? DesignMind is a company focusing on strategic design. DesignMind promotes the mindset for the
281
entries
99
diseñadores
Creative Logo Design For An Entrepreneur Support Company
399 $US
We provide Entrepreneurs access to our resources, tools and mindset through our proven step by step guided path to succe
22
entries
10
designer graphistes
Help brand Jason Sosebee on Social Media
$ 399
The audience is social media like Instagram, LinkedIn, Youtube. I am branding myself across all platforms. I am busin
280
entries
75
Designer
Designing a simple logo for a women who work in research/tech to making the work a more just place
US$ 299
I am currently operating off my name. I am a researcher and consultant who is known for understanding low to middle in
358
entries
86
diseñadores
Diversity and Inclusion consultant to big business needing new logo
399 £
Consultancy support for leaders who want to make their businesses more diverse and inclusive - particularly when they ar
38
entries
14
designer