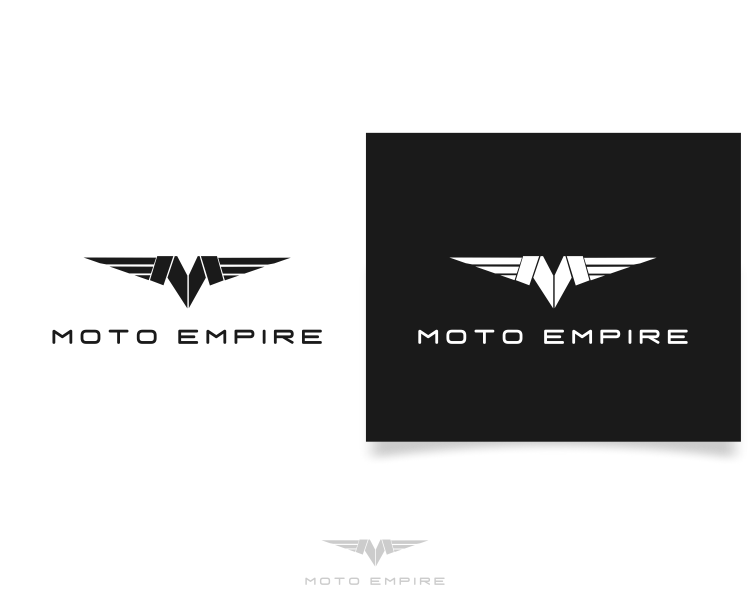 Fast & Furious! We need a timeless logo for a MOTOR SPORTS company! 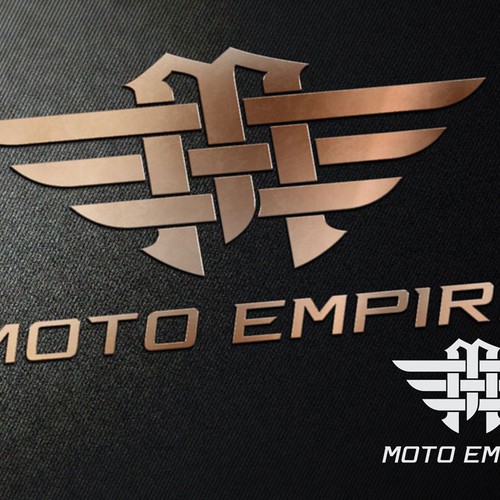 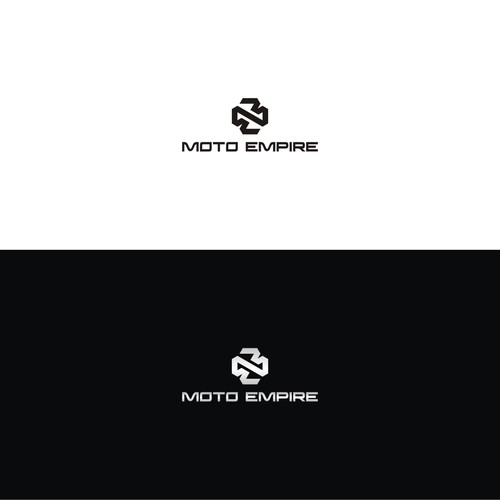 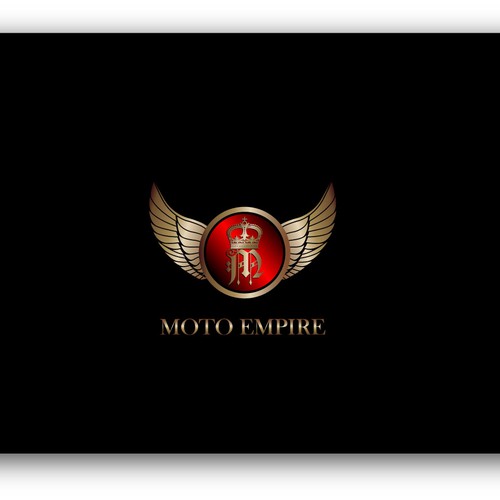 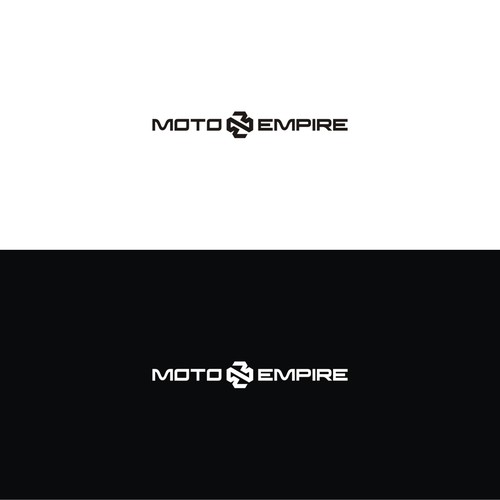 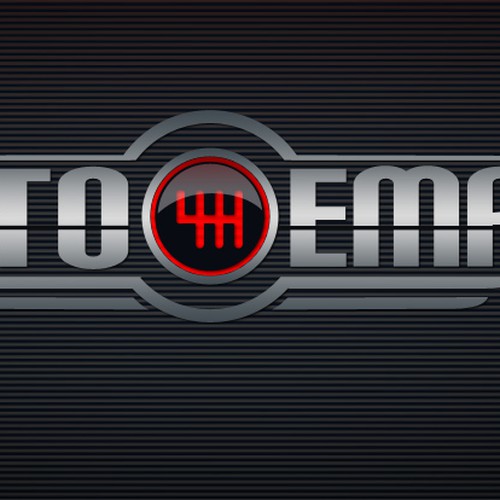 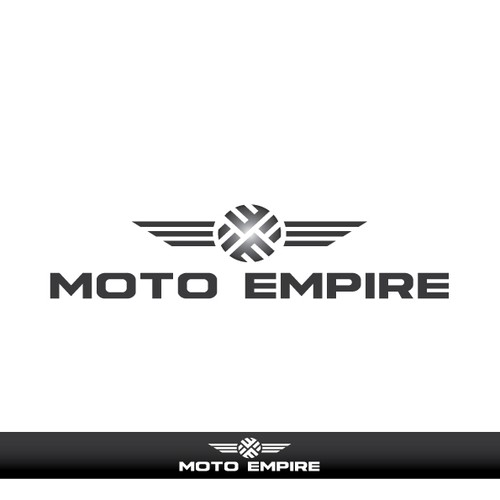 The example logo we uploaded is OUR current logo for another related business that we own.

We had that logo created here on 99 designs and it is working well for our needs.

We have the concept of using the SAME FONT as used on the "Techno Empire" logo for the new "Moto Empire" logo. The main thing to change would be the image used. In other words, instead of the Robot head it could be something that conveyed the concept of our "Moto" business.

We are intentionally doing this to keep a theme going between our related business services. Techno Empire sells high end guitars and musical electronics for professional entertainers.

Moto Empire is going to sell cars and motorcycles for professionals in the entertainment business here in Los Angeles.

Attached is an EPS file of the "Techno Empire" Logo if it helps.

UPDATE: 2.19.14-  After seeing many really great entries, we have decided to move slightly away from the influence of the previous "techno empire" design mentioned above.  Instead of deriving the font directly the "techno empire" logo, we want the artist to merely use it as a reference point.  The designers that are coming up with their own original font are now preferred and are inspiring us more.

Sorry if we are being aggressive at eliminating some designs hastily. So many submissions and so little time to review, so we have to make quick decisions that are sometimes without reason but are based on first impression and "feel".

THANK YOU FOR YOUR TIME!!

We need a strong, modern/vintage, Ranch to Retail Beef business
899 $US
What the organization does: We are a beef-producing business supplying USDA Choice beef directly from the ranch to cons
160
entries
44
designer graphistes
A logo
CA$ 739
We source and sell innovative sustainable eco-friendly products (packaging, takeaway boxes, bamboo straws, reusable bags
120
entries
16
designer
Face Mask Logo
US$299
We are a high end very mature 68 year old dry cleaning business who has pivoted into high quality but affordable face ma
122
entries
29
diseñadores
Logo for Vending Machine Producer and Operator
269 €
We are a startup that produces, sells and operates vending machines, initially for cold drinks only, but in the future a
186
entries
41
designers
Clothing Line Logo with my Frenchies Face
299 US$
Clothing line geared towards higher end work out clothes.
97
entries
29
designers
New Brand Logo - 50% net profits on products sold to Charities.
CA$ 399
I'm starting a store that sends 50% of net profits to charities. each product I sell will belong to a different charity.
133
entries
28
designer

Comienza ahora
Organic Children's Boutique Needing Stellar Logo
US$299
We are an all natural, organic, eco-friendly children's boutique
86
entries
18
diseñadores
New logo to appeal to on-line retail home accessory shoppers
CAD 399
An online retail store providing high quality items for the home - mainly interior but may include a few exterior items
232
entries
30
diseñadores
portraying a parents love for their baby
A$ 799
selling baby clothes and products such as soft toys, dummy clips. target audience = mothers/ parents
14
entries
7
designer
FMCG Product by National Established Brand
1 599 $AU
We have a variety of insect repellents from Tropical Strength through to a Kids product which has a lower concentration
117
entries
16
designer graphistes
We are a backpack business looking to revolutionise comfortable backpacks
AUD 399
We are restructuring into a purely specialised back pack business. Our audience will be hikers, hunters and outdoor enth
179
entries
36
diseñadores
Heas Energy Needs a Classic Logo
299 $US
We are in the gasoline distribution and retail business. Think convenience stores and fuel energy
103
entries
40
designer graphistes