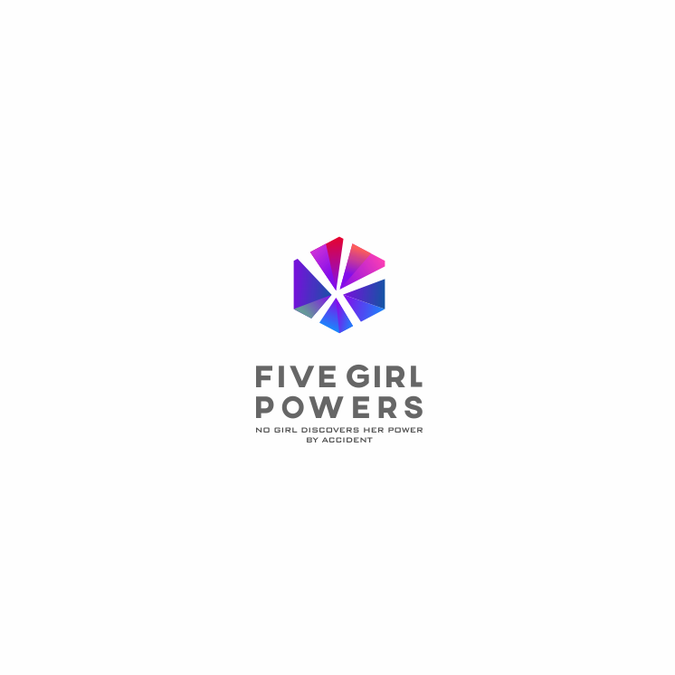 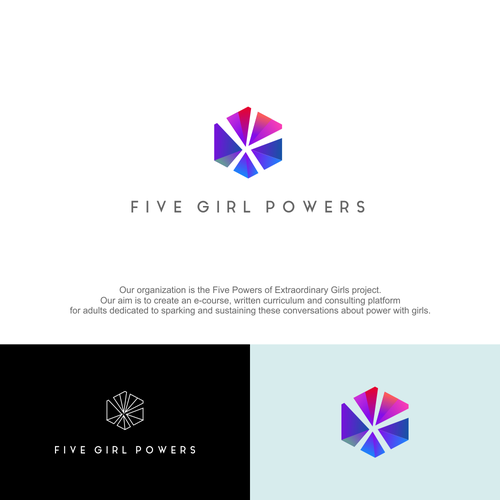 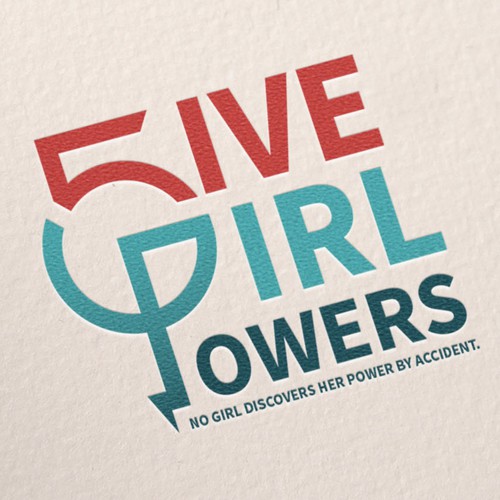 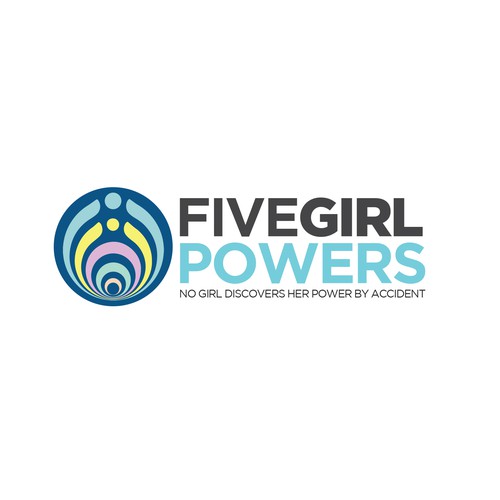 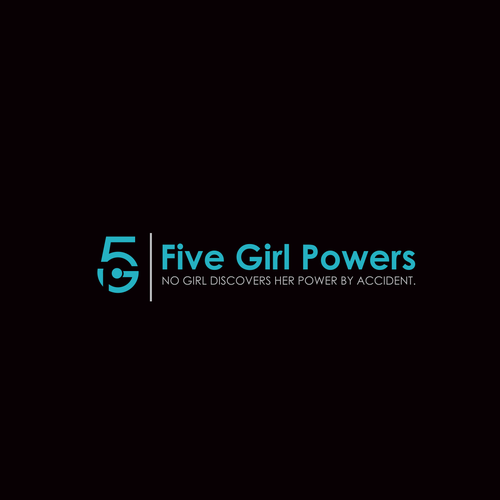 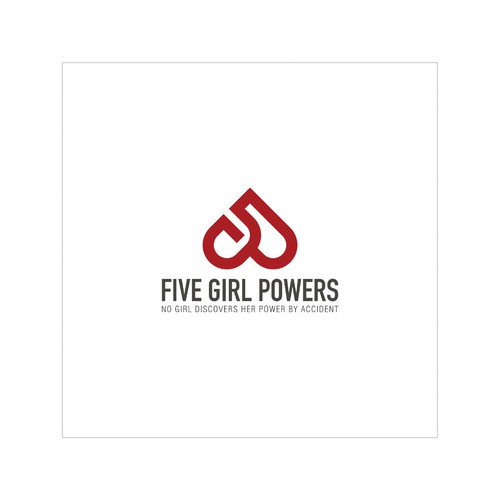 No girl discovers her power by accident.

Our organization is the Five Powers of Extraordinary Girls project. Our aim is to create an e-course, written curriculum and consulting platform for adults dedicated to sparking and sustaining these conversations about power with girls.

Target Audience:
There are an estimated eighty-five million mothers in the United States, 71% who work outside the home, who are raising daughters with deep ambivalence based on the disparities and prejudice they’ve experienced in their relationships and in the workplace. Our audience is also those stay-at-home mothers who volunteer at schools and in communities at progressive, girl-serving organizations like the Girl Scouts.

Our audience is the 55% of women—whether they work outside the home or not—who in 2012 voted for President Obama and tend to who vote for progressive causes such as paid sick and maternity leave, addressing the gender wage gap and universal health care. It appeals to all women, mothers or mentors, who feel ambivalent about leadership who, studies show, are still saddled with an inverse relationship when it comes to their success and their likeability, but remain deeply committed to changing that for the next generation. It’s for the 3 million women members of the Facebook group Pantsuit Nation, the grassroots campaign that supported the election of Hillary Clinton.

The Five Powers is also for dads and father figures who are raising today’s girls, especially the 1.4 million stay at home dads, a figure that has doubled in the past decade.

More than half of the eighty million millennials in our country who volunteer with girls are also a target.

The market extends to those in Canada and the U.K. as well, countries having experienced demographic and cultural shifts on par with the U.S. There have never been more opportunities for girls; yet, for most, power is a dirty word and remains un-examined in their lives.

Our products hold appeal for those who desire a ready-format for having conversations in groups. Through the Five Powers Facebook page, I expect we can continue to attract unique parent and school counselor visits by doing an on-line contest where readers share everyday examples of girls using power. From there, I see creating an invite-only Facebook group, like Pantsuit Nation, which gained millions of members in the campaign to elect Hillary Clinton.

Our customers are progressive, innovative, feminist-minded leaders. They make a one-time purchase of videos and app and share their experiences with their friends.

We like the that the symbol is fun, simple and joyful.
we like the simply/bold font and the negative/positive on the bird.
that there is a simple fun image and the name/logo
the colors
We like the image of the cat and having a symbolic image. We also like the geometric creativity.
we like the color theme

We are looking for a logo design for our company. We have built our own website and social media but are needing a solid design as a through-line for all our materials. We have been using League Spartan as our main block font and Bebes Neue as our smaller font.

We would love some options of a creative imagery, pictorial designs to choose from.

No thanks:
-the power fist
-silhouette of a girl
-pink/purple frilly designs

Design me a logo for a new website helping families with children with Autism
A$389
We help parents and carers of children and young adults navigate the world of Autism Spectrum Disorder through providing
55
entries
18
designers
Help the City of Cape May with a New Logo Design
US$499
The project would be established to design the new logo for the City of Cape May, which is a Government Municipality. C
60
entries
12
designers
Mt. Pleasant Christmas Celebration
$299
This logo will be used for our annual Christmas Celebration, held the first weekend of December, that takes place in our
100
entries
17
designers
Create a socially-conscious logo for Peninsula Impact!
US$299
At Peninsula Impact, we help companies develop innovative corporate responsibility programs that inspire employees, h...
174
entries
23
designers
Design a 20th Anniversary logo for The Hospice Lottery
£229
The Hospice Lottery Partnership is a not-for-profit organisation that runs a weekly lottery to raise funds for five l...
36
entries
7
designers
Design for a Free Clinic for Injured Dancers and Performing Artists
$299
We are a community of committed professionals who work to promote healthy performance, training, education, and lifestyl
82
entries
14
designers