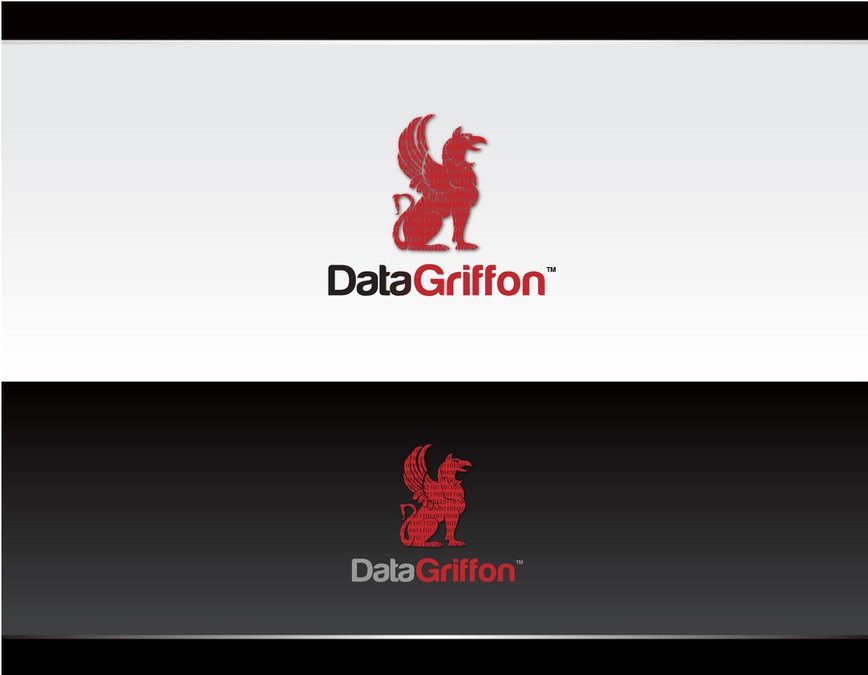 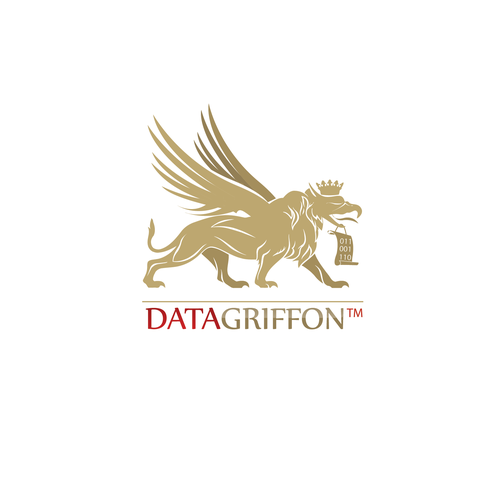 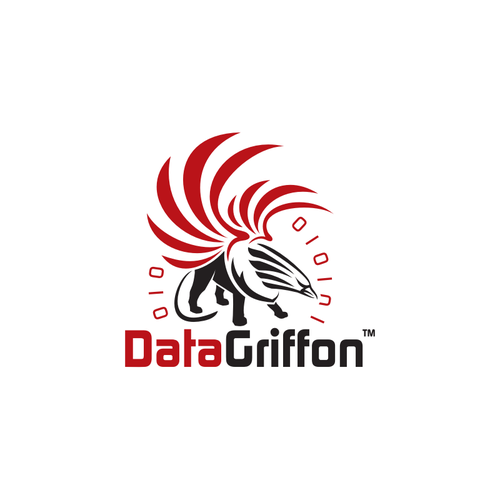 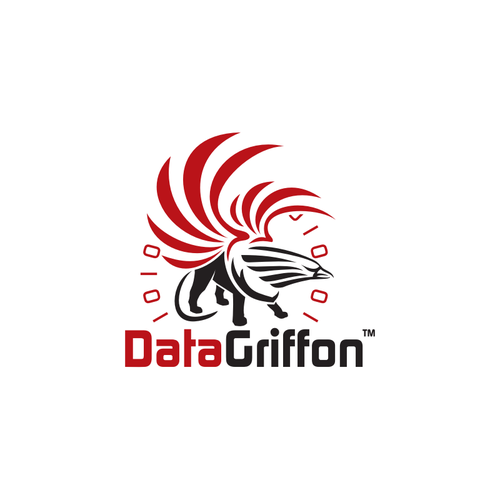 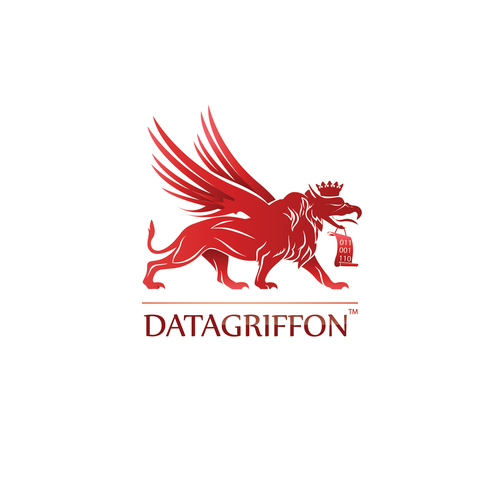 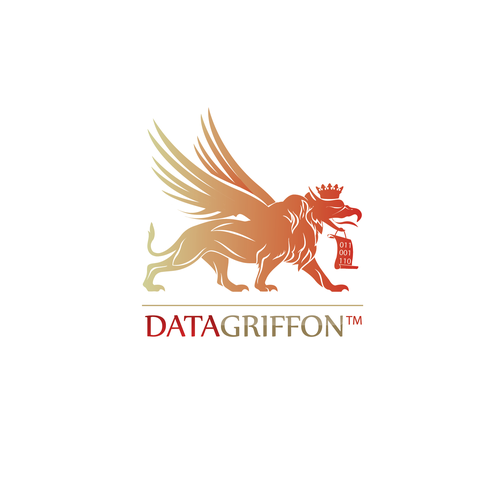 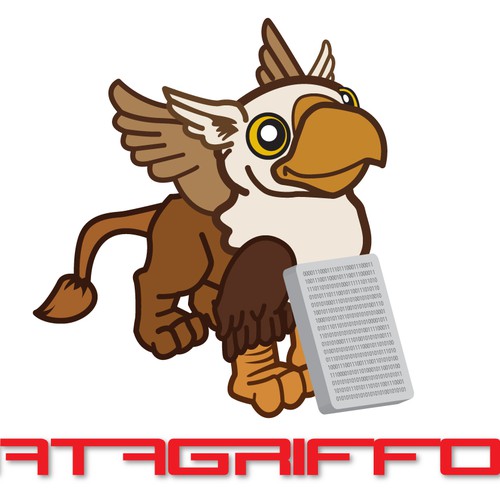 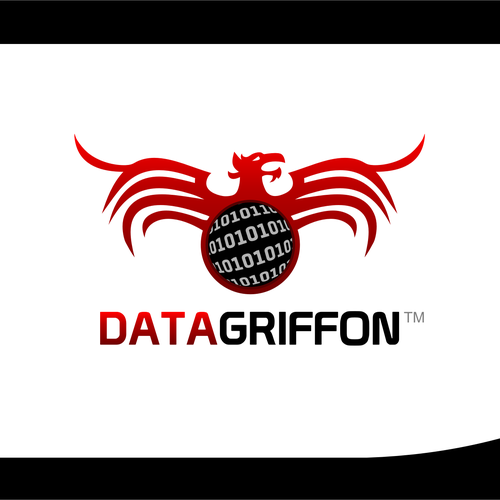 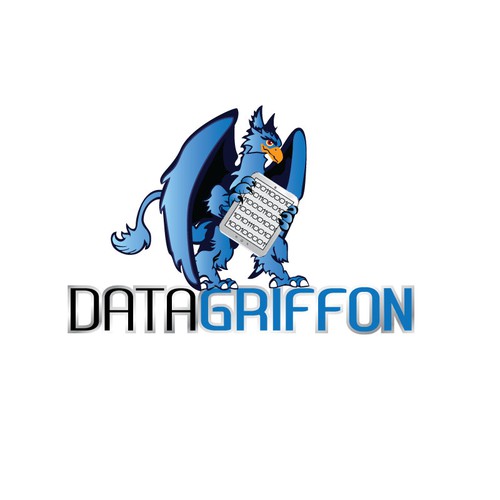 We are a newly formed software company that will soon offer innovative web and mobile applications for use by Medical and Public Safety professionals.

The target audience for our software products shall be Physicians, Attorneys and Law Enforcement (Peace) Officers.

I would like our logo to use an image of the mythical creature known as the 'Griffon', also spelled 'Griffin'. I have attached a Griffon image that is associated with the city of Perugia, Italy. This would be the look/type of Griffon that I wish to use as a foundation for the logo.

I would like the logo to include a red color: dark red, fire-engine red or crimson.

Also, if possible, I would like the Griffon to look friendly or intelligent rather than mean & ferocious. Thank you for considering this project.