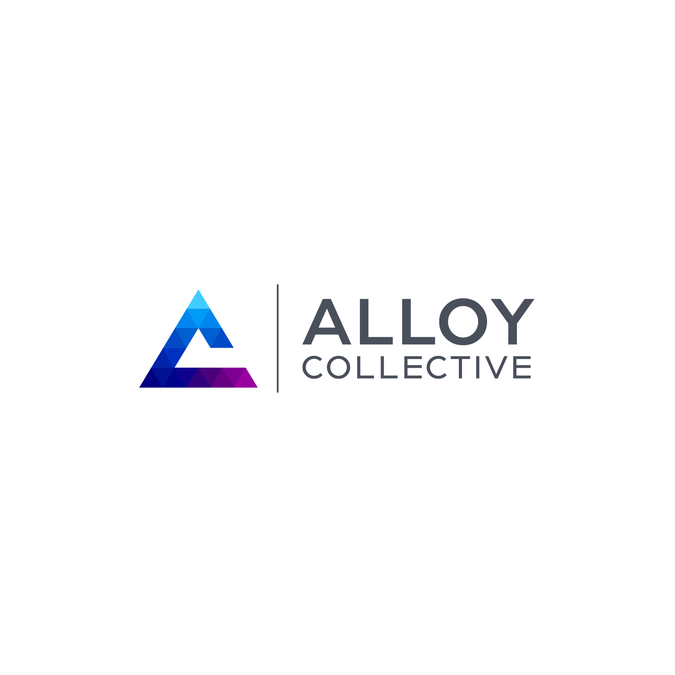 Help us design the brand identity for a brand new co-working / incubator space in SOMA (SF)! 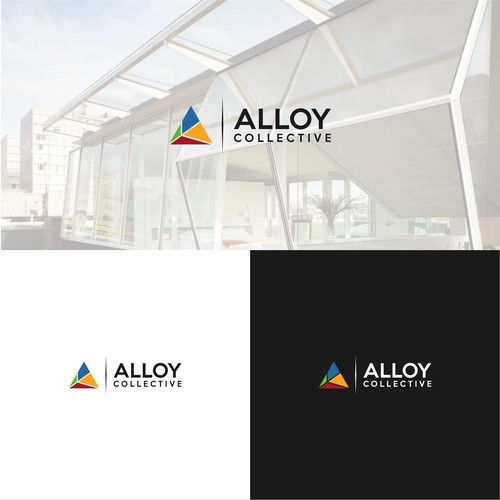 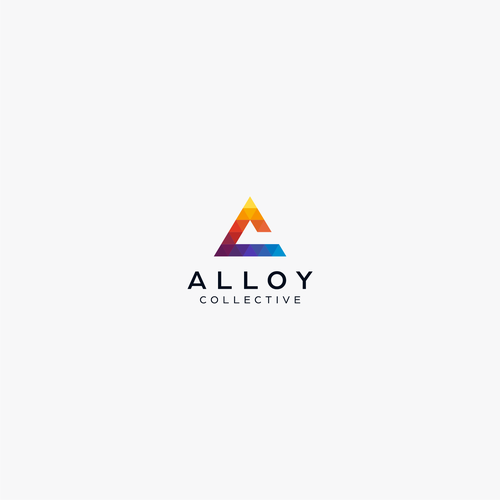 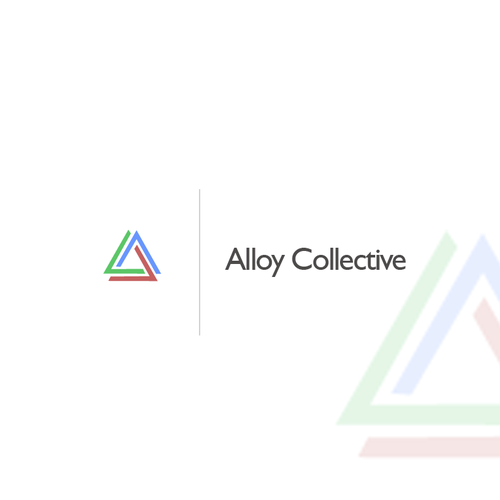 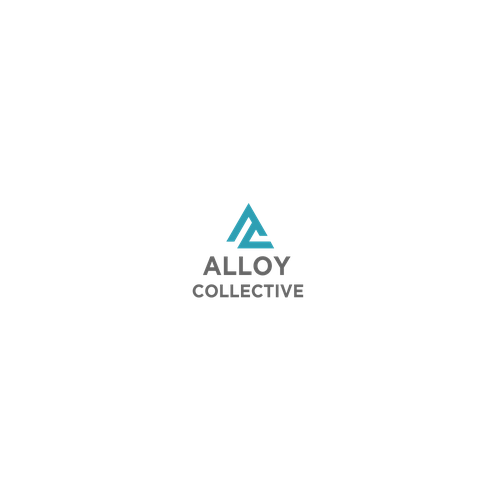 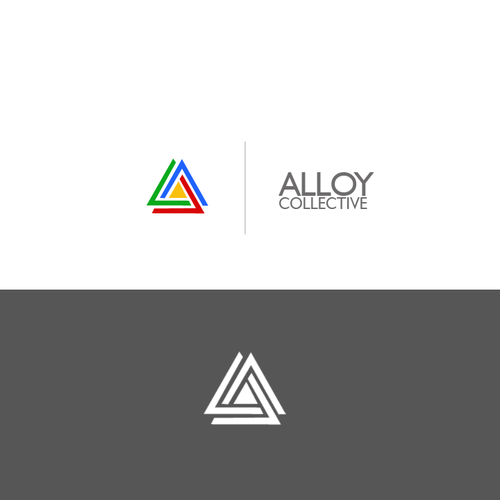 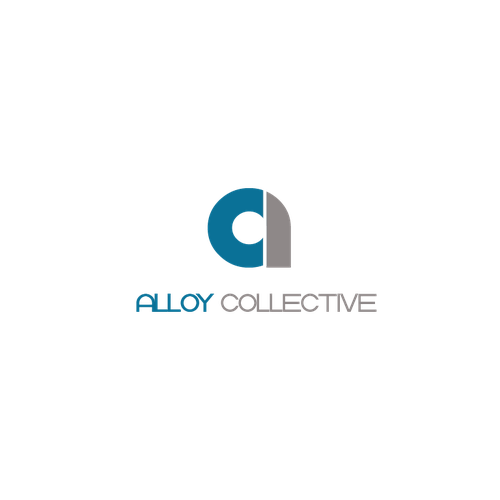 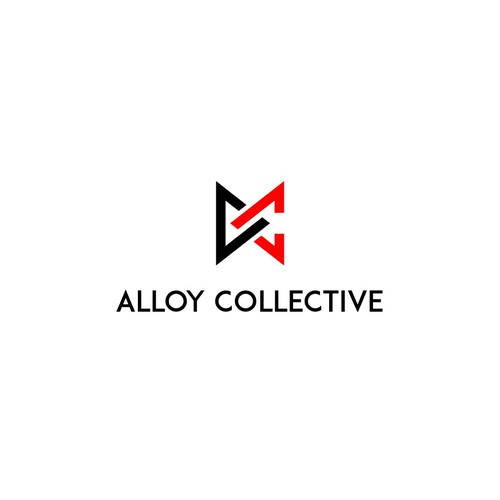 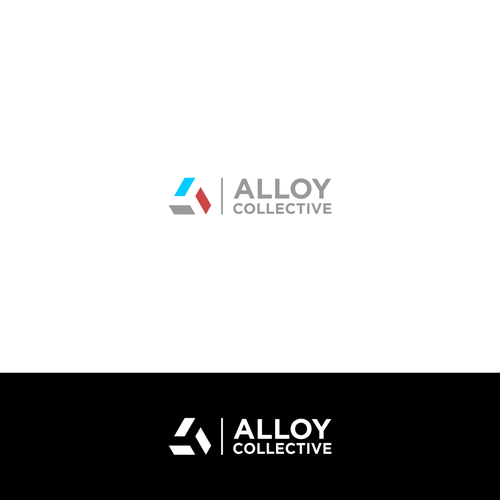 Alloy Collective is a new kind of co-working space. While many of the current coworking spaces tend to be sterile, with surface-level relationships, if any at all, and really just a glorified workspace, Alloy Collective seeks to curate and foster an intimate community of visionary dreamers, independent-minded free agents, innovative change-makers, taste-making creatives, boundary-pushing artists and game-changing hackers, whom are strengthened by each other as we work together toward the common pursuit of life, liberty, and happiness. Simply put, we are better together.

The target audience will mainly be tech-related startups in various industries. But we hope to also attract freelancers, nonprofits, artists, food industry startups, creative professionals and a handful of traditional professionals (lawyers, accountants, HR professionals) that might support the community.

ALLOY definition: An alloy is a metal made by combining two or more metallic elements, especially to give greater strength or resistance to corrosion.

COLLECTIVE definition: A collective is a group of entities that share or are motivated by at least one common issue or interest, or work together to achieve a common objective.

As described above, we want to convey the notion that together we are better just as alloy metals are often stronger with the combination of metals. We also think that it would be nice if there was some element where the logo symbolized a physical space (for example, the alloy metals used as the beams and structure of a building).

As such, the challenge will be to combine visual elements that show strength (from the collective, from the building) with human elements of community.

To see a visual of our first location, please see pictures here:
http://www.archdaily.com/31040/teha…chitecture

Here is a Pinterest board with some logos that we enjoy: https://www.pinterest.com/6spoke/al…ogo-ideas/

We also thought it was interesting that the "grasshopper totem" had the following symbolism: The Tehama Grasshopper:

“The grasshopper chooses those of us who are innovators, forward-thinkers, and those who progress in life by unorthodox methods. This is because grasshopper symbolism recognizes tremendous leaps of faith, impressive jumps in progress and consistent forward momentum. Those with this totem are likely to aim high, and achieve amazing feats - they take great leaps where others fear to tread (or jump, in this case).

Another special feature of the grasshopper totem is that it calls to those who have natural clairvoyant abilities. Just as the grasshopper uses thousands of tiny eyes to formulate the "big picture" so too do those whom the grasshopper is called. In other words, those with this totem are visionaries. They see things intuitively, seeing beyond what the concrete world holds, and they use this special vision to see the world with a childlike wonder.”

Comienza ahora
Design a fresh logo for a virtual communication app
299 $
The app is being marketed as a day to day communication platform to help build a community where administrators can set
109
entries
44
Designer
ABL Real Estate Partners Logo
$299
Miami / South Florida high street Retail real estate leasing and sales. Target audience is big corporations and tenants.
157
entries
26
デザイナー数
Design a powerful logo for a powerful, new supplement company
EUR 269
We sell exclusive supplements for brain and body that focus on power, focus, wakefulness, alertness and biohacking.
140
entries
36
diseñadores
SMART GUARD+
US$ 299
Smart Guard Sanitizer is a line of premium hand sanitizer, antibacterial soap and home & auto surface disinfectants
51
entries
23
designers
Hand Sanitizer Company Logo
300 $US
We sell hand sanitizer and chemical products. We want our customers to feel a strong sense of safety when looking at ou
223
entries
78
designer graphistes
Realty logo for a company that specializes in capitalizing on the moment
299 $US
We are a realty brokerage that specializes in all things real estate. Whether you want to buy, sell or invest we've got
164
entries
55
designer graphistes