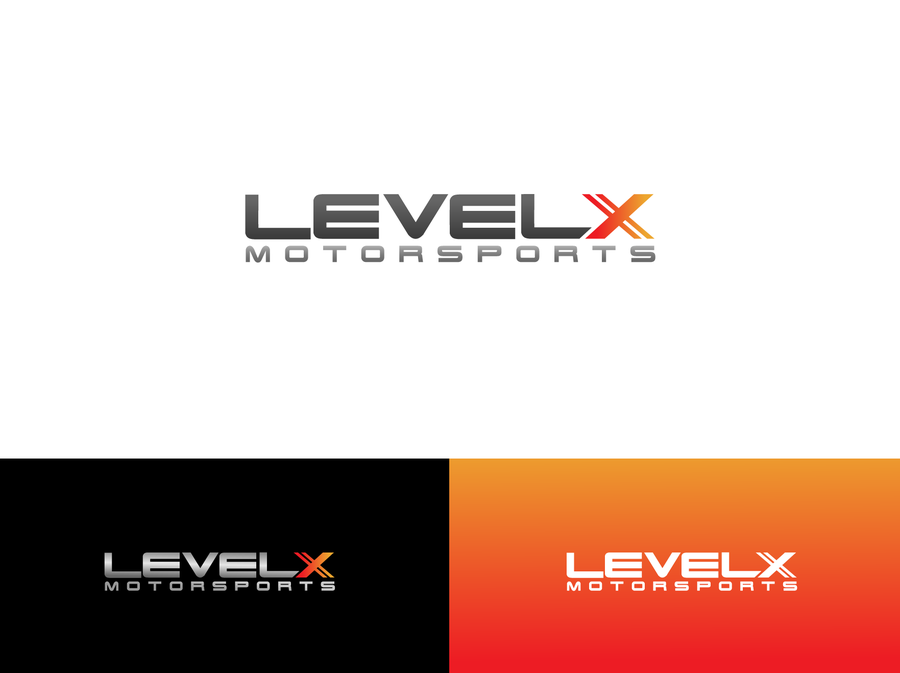 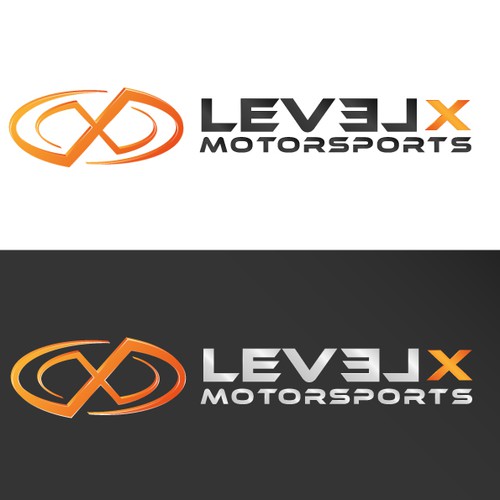 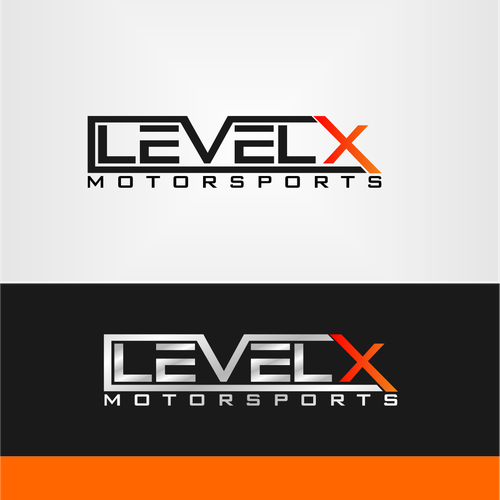 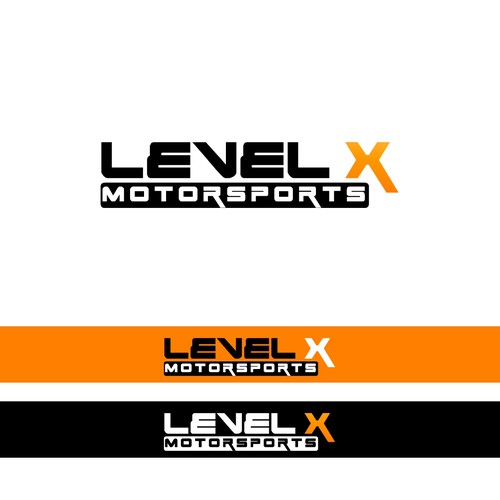 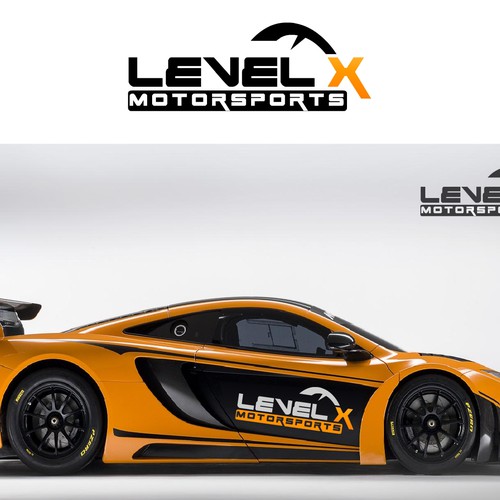 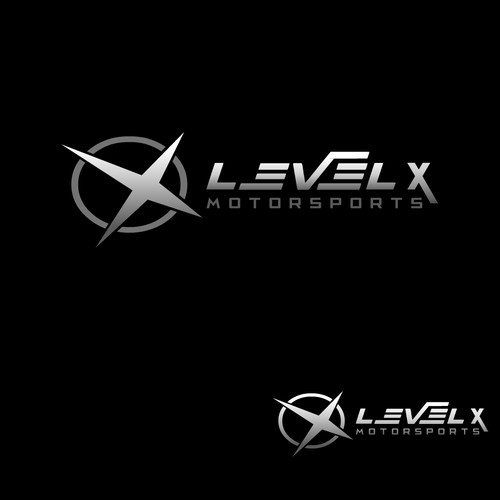 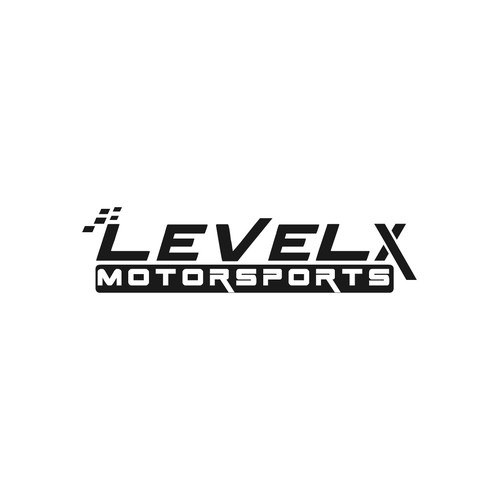 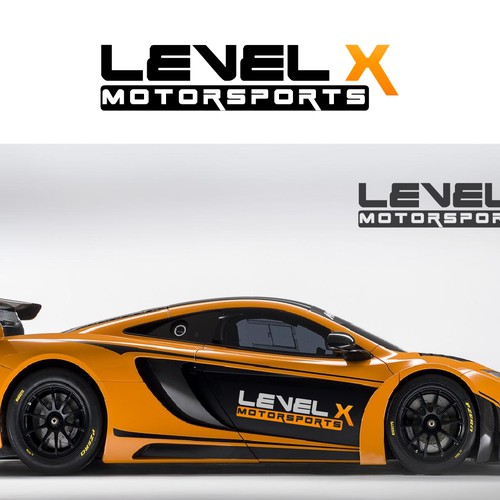 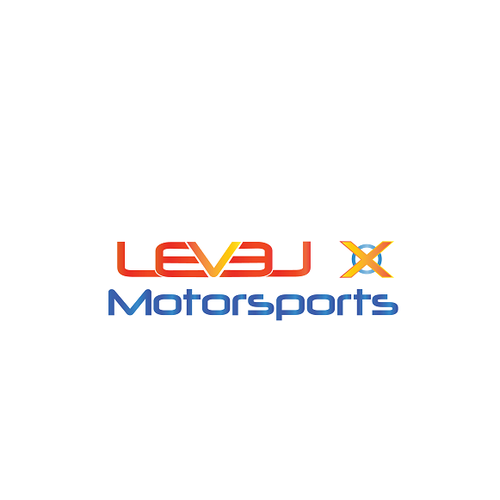 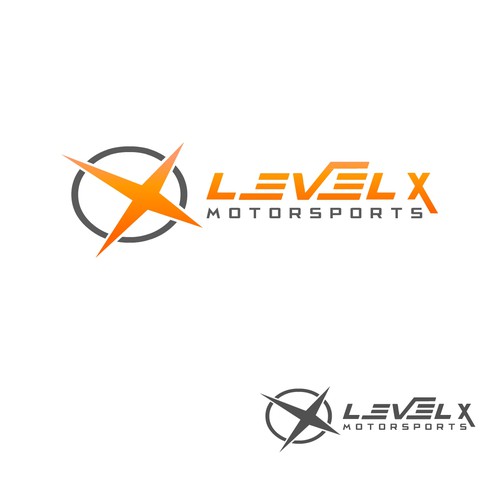 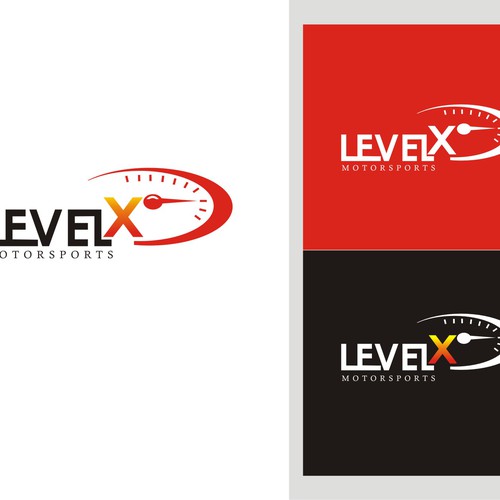 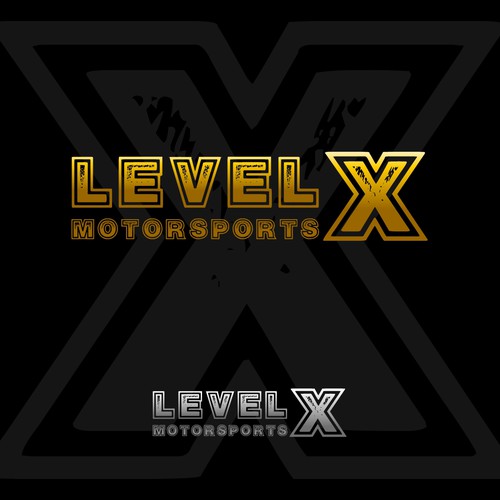 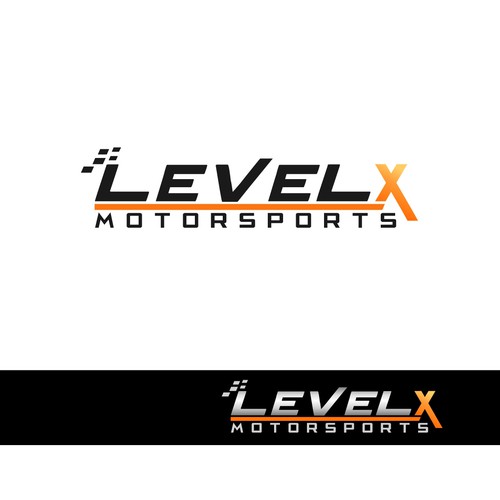 We are an eCommerce marketplace specifically for automotive tuning and motorsports parts.

EDIT 9/28 2 pm PST: There have been a lot of submissions which are using one of the first designs' font. Almost all the designs so far use the same font actually. While we understand that you're seeing the positive feedback we provided for the original design that used the font, we'd really like to see some different themes and designs, including the color scheme as well. Effectively anything other than a red, white & blue all-american look is on the table. Thanks.

We are not a brand of automotive parts, but a site which allows brands and vendors to build a presence and sell their goods. As such, we want to convey trust and not do something like the stereotypical automotive logo of a wheel with flames. :-) Instead, we are looking for something a little less flashy and which can translate well onto various forms of media. It should still evoke speed, drive, etc. though.

Some ideas/thoughts to consider:
1) Feel free to play with "level" being a palindrome, for example inverting the "el" to create a mirrored image (not a requirement, just an idea to try).
2) The X could be as a specific moniker. We did not choose letter form in the three logo types above, because we don't want the X to dominate like it does for McDonalds. It's certainly something to try to highlight though, perhaps even layer the "level" on top of it. Even if a letter form-like logo is designed, it must have the full company name (Level X Motorsports).
3) Regarding color schemes we like, see the two attached two-color designs of a Porsche 911. We're absolutely not wedded to these color schemes, but these are currently popular aesthetics in the tuning world.
4) Please avoid red & blue together. We want to avoid the all-american look.
5) The main purpose of the logo is to be on the top left side of an eCommerce site, so a more horizontally-oriented logo is likely to work better than something square. Not a hard requirement, but something to consider.

The audience for the goods which will be sold tends to be heavily male, age 25-65 and with reasonable to high disposable incomes which they often spend close to exclusively on parts for their cars.

Comienza ahora
roksmotion
€269
We are a car rental company and we are looking for a logo which stays in brain. Everybody who sees the logo should know
46
entries
18
designers
worldwide car club/brand in need of logo
$ 299
We are a car club that’s looking to possibly grow into a clothing brand in the future. But since we want the brand to be
207
entries
34
Designer
Next Level Valet & Parking logo design!
299 $US
A parking management company that manages the parking for garages and parking lots
109
entries
35
designer graphistes
Design a vehicle wrap logo better than our in-house designers
US$299
Vehicle car wraps, specifically fleet vehicles target market = business owners or Managers
97
entries
21
designers
Design a Bad A$$ eye catching logo for Dirt Worx Off Rd
US$299
so my business is a sweepstakes/giveaway business . I will be giving away custom built rzrs and can-ams hence the Dirt W
56
entries
13
designers
2 Day Logo Design Challenge
US$ 299
We are a freight forwarding company that helps manufacturers find carriers to ship there products.
65
entries
24
designers