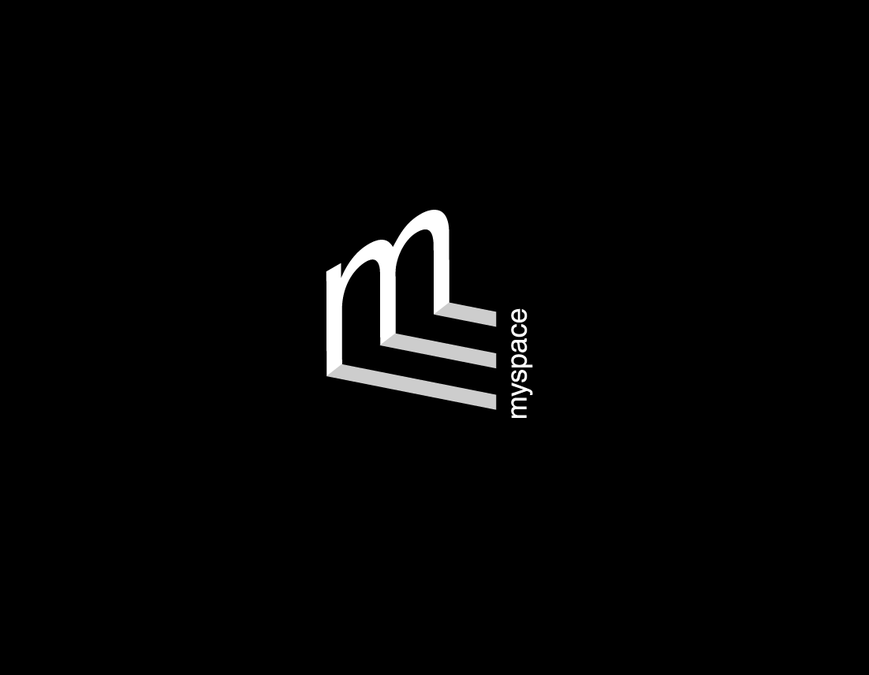 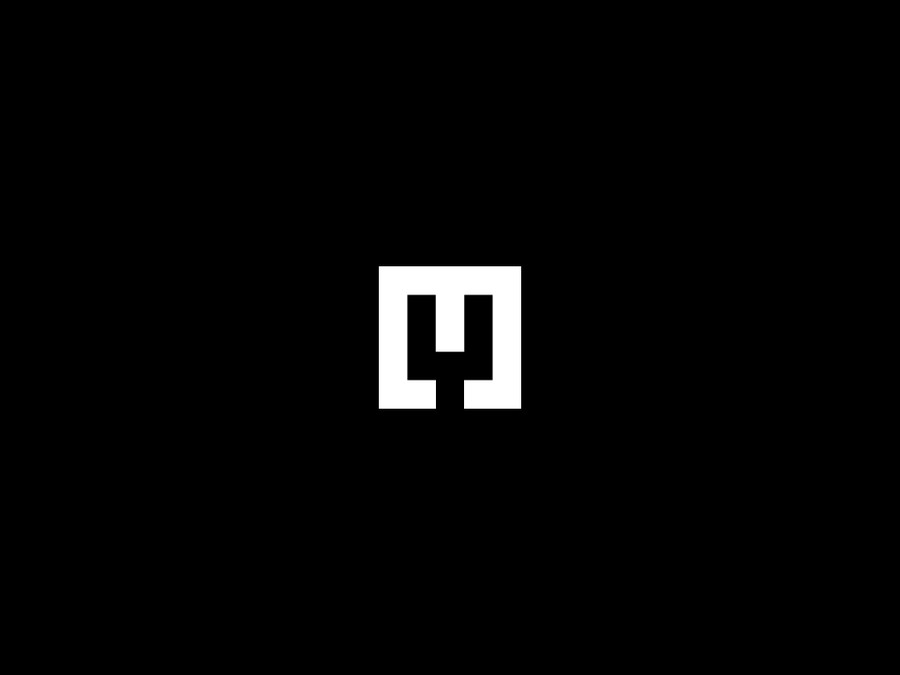 Help MySpace with a new Logo [Just for fun] 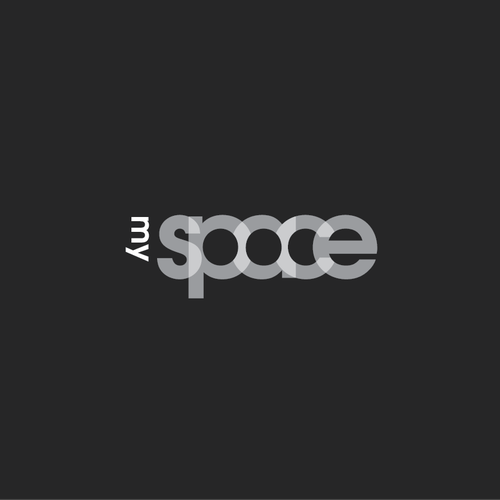 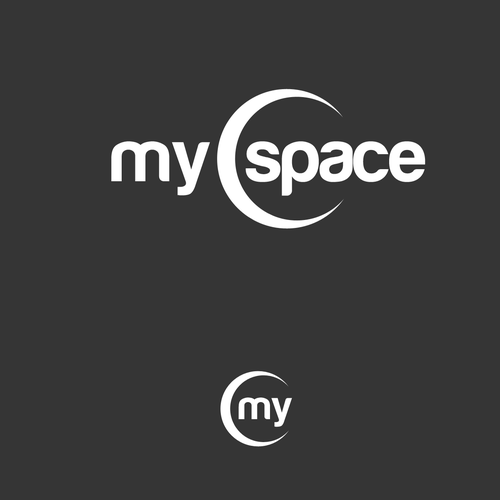 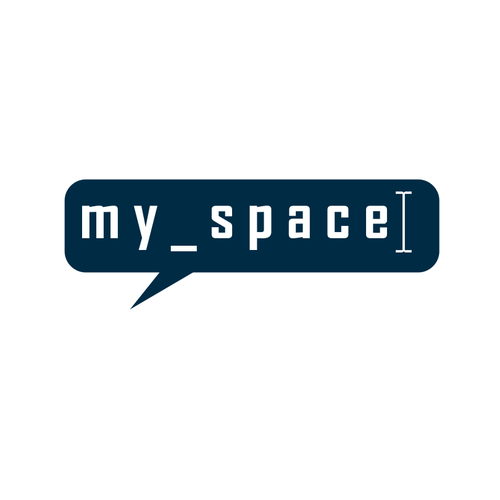 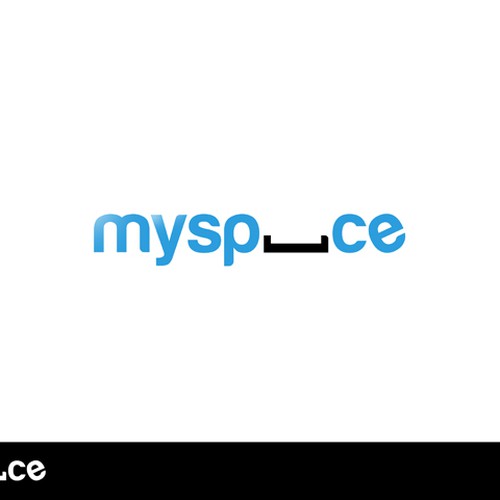 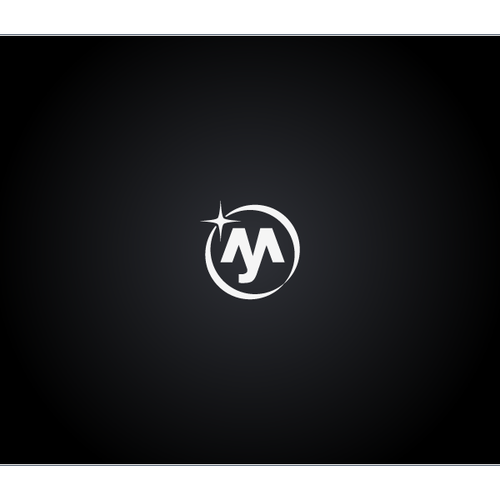 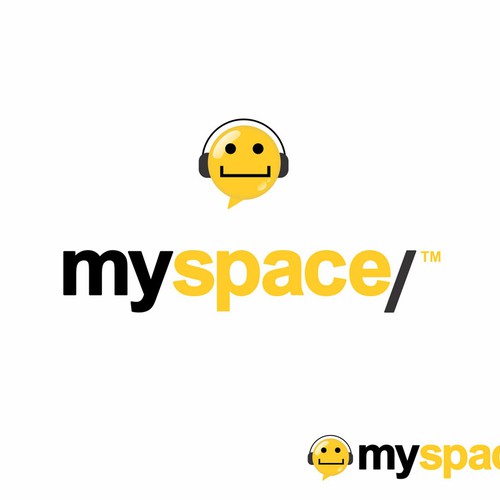 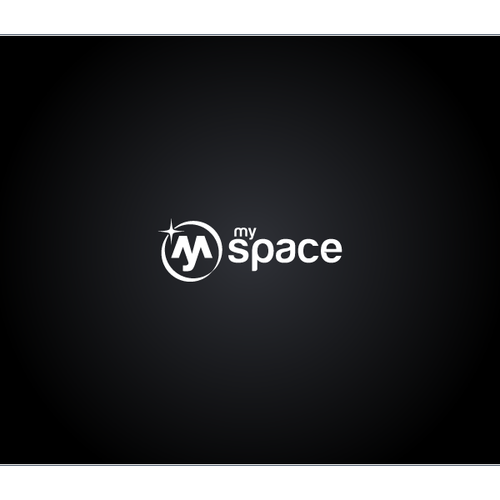 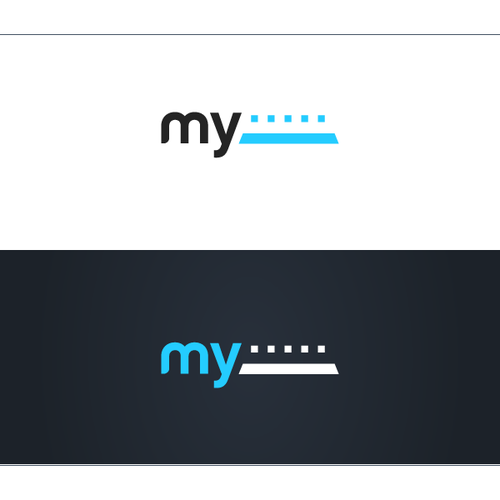 ** 99designs is running another community contest! **

You may have noticed that social platform MySpace was recently acquired by Specific Media. It’s no secret that MySpace has been declining in popularity over recent years - could it be the lack of an awesome logo and identity that has been holding it back?!

To help out the new owners (including Justin Timberlake) and to show off the muscle of the 99designs designer community, we’ve decided to run another of our famous community contests!

This contest is sponsored wholly by 99designs. Winners will be chosen by poll (along with a staff pick), and a winning logo will be presented to Specific Media as a gift to help them get MySpace back on its feet!

This contest is in no way affiliated with, or endorsed by MySpace, News Corp. or Specific Media.

Myspace is a social networking website. Its headquarters are in Beverly Hills, California.

Myspace became the most popular social networking site in the United States in June 2006, a position that it held throughout 2007 until 2008. However by April 2008, Myspace was overtaken by its main competitor, Facebook. Since then MySpace has declined steadily in spite of several drastic redesigns.

We are looking for fresh ideas on a brand new identity for MySpace. You may stick with the current design elements (ie: simplicity, Black and White colors etc), or you can come up with something entirely original - it’s completely up to you as the designer!

Entries will be judged on their creativity, flair and the ability for the logo to work in both color and black & white.