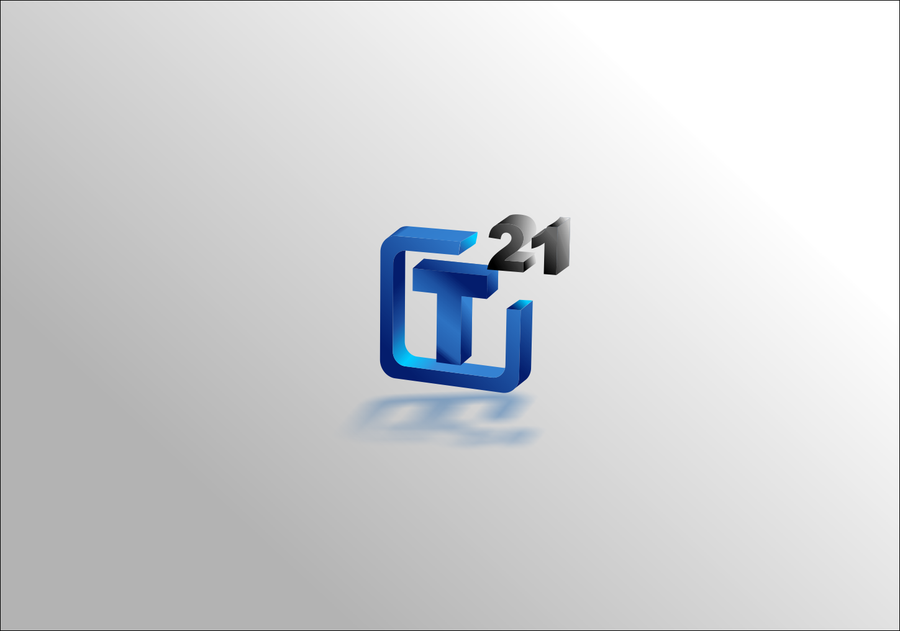 Keep it simple but think out of the box - T21 Solutions 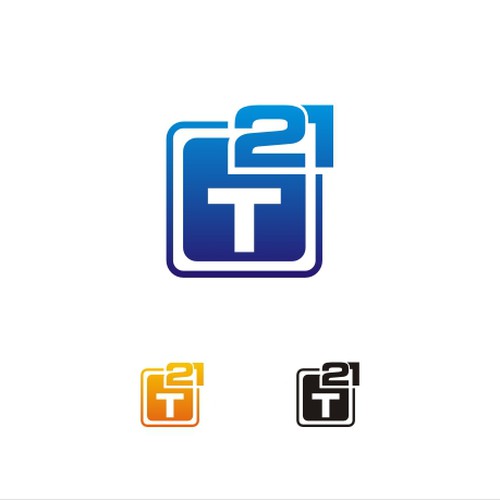 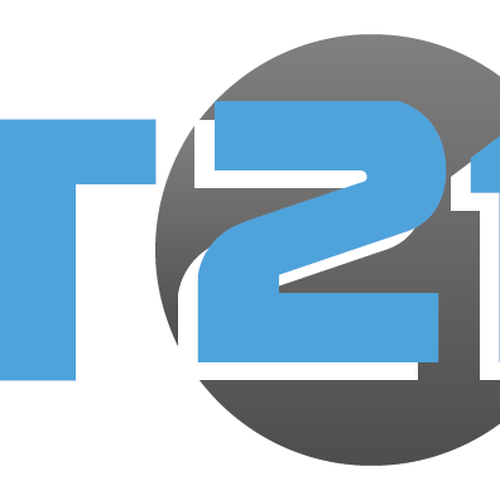 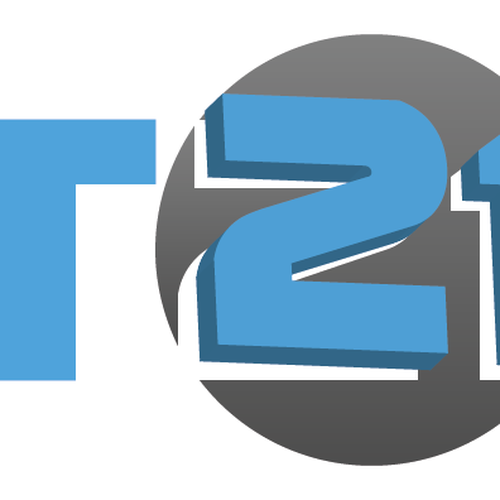 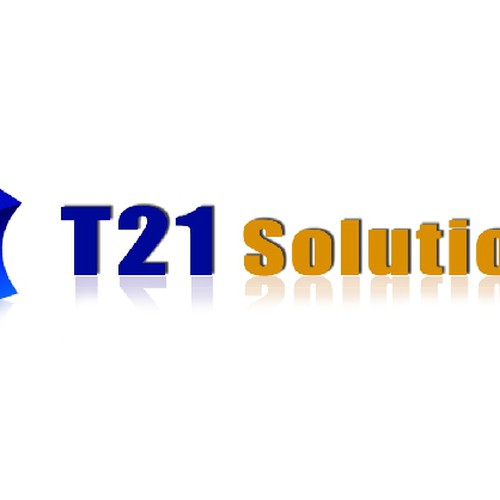 T21 Solutions, LLC is a niche consulting firm based in Florida, with a network and resources that traverse the globe, and more than 20 years of experience in corporate communication, training, human resources strategy and business development. The website (still in development) is http://www.t21solutions.com/dev and it provides an overview of the services offered.

This is a new consulting firm, ramping up to help businesses with creative strategies for growth, outsourcing and taking advantage of web-based resources and technology to compete globally. The main target customers are small to mid-sized businesses that are trying to solve business and human resources challenges.

Here's my design brief for a redesigned T21 logo.

T21 originally began as "Talent for the 21st century." It has since evolved to focus on the nexus of talent and technology for business success.

"T" stands for talent, technology, training. "21" is a reference to 21st-century leading, innovative practices. The logo currently in place was intentionally designed to show two things, one for visual reference to the periodic table of the elements, and the other where the 21 is breaking through the side of the box it should depict out of the box thinking.

I would like the new design to have three dimensions and not a flat look, and to reflect a more modern take on corporate logo design including a shiny effect and clean surfaces preserving the simplicity of the letter T. and the number 21.

Comienza ahora
Logo design needed for a creative pond & waterfall builder
$899
Build ponds, waterfalls, fountains and recreation swimming ponds. For people who love the outdoors and want to own a pi
101
entries
36
デザイナー数
Templar Media Group Logo
US$ 299
We are internet marketers who sell gadgets and ecommerce products online
99
entries
56
designers
Design the Logo for my New Plant Based Food Blog!
US$ 299
We are a vegan/plant based food and life style blog. The food is going to be more advanced and innovative in culinary te
40
entries
18
diseñadores
Design a new logo for a social-media-focused business training program
299 USD
We train entrepreneurs on how to launch Facebook Groups that generate high profits. The logo text should be "High Profit
127
entries
49
designer
Design a logo to help democratize Machine Learning
$ 499
We are a research organization that provides powerful machine learning tools free of charge to the world. AutoGluon is a
320
entries
75
Designer
Name Design Contest!
299 $US
I am a country music artist and I would like to have a logo design for my name "John Green" in some shade of the color g
74
entries
24
designer graphistes