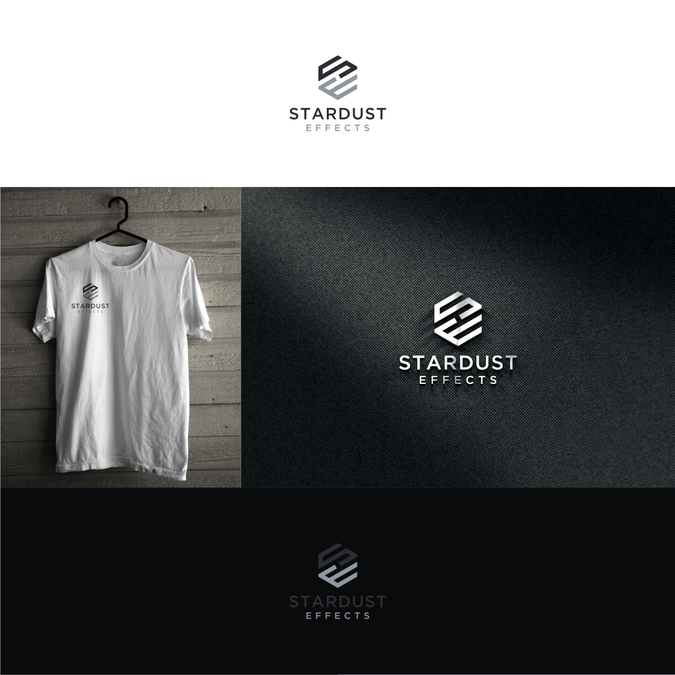 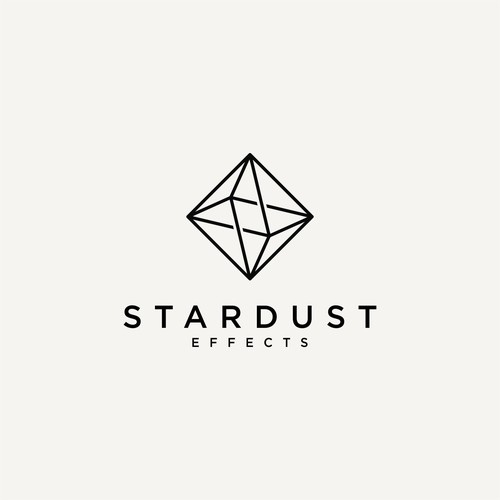 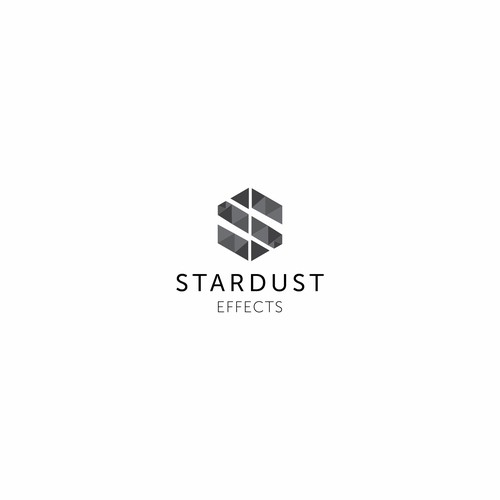 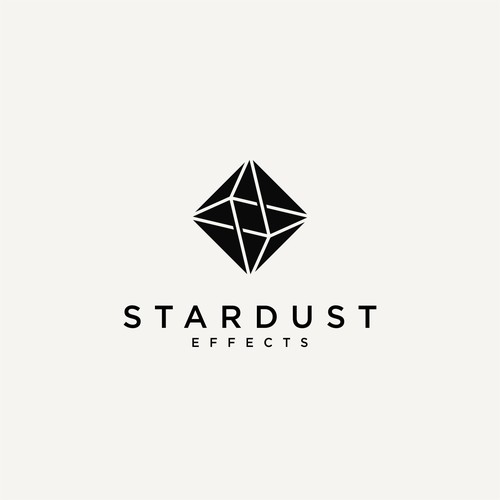 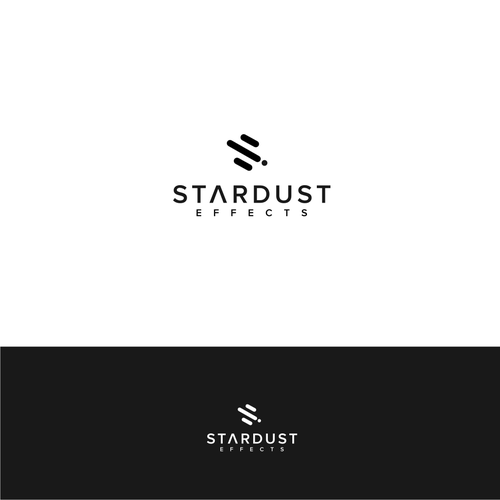 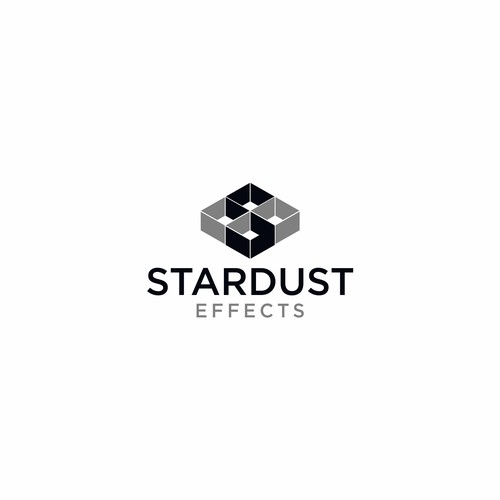 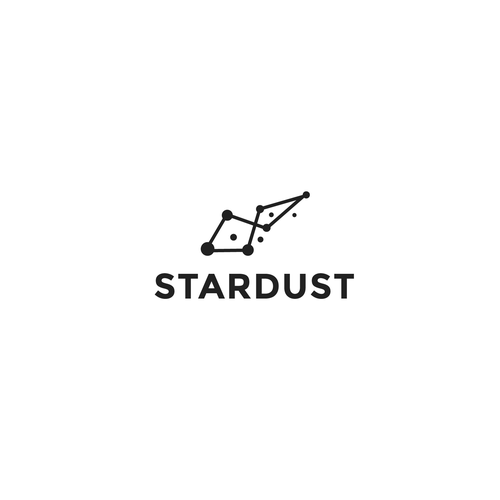 Visual effects for commercials, film and TV. We produce photoreal 3D, environments and animation. Aimed at producers and creatives. Companies in our industry are Double Negative, Framestore, MPC, The Mill, Psyop and Passion Pictures.

We would like a modern, clean logo for our visual effects company.

It doesn't necessarily need to be a logo element in (i.e. a star) in the logo, as long as the text / name itself has some visual interest. We are of course open to suggestions for elements next to the text, but we would much rather it reflect our line of business, which is "movie magic": think 3d models, polygons, wireframes, geometric shapes, particles, fluids, pyro, natural forces, film, images and tv.

Definition of Visual Effects from Wikipedia:
In filmmaking, visual effects (abbreviated VFX) are the processes by which imagery is created and/or manipulated outside the context of a live action shot.

Visual effects involve the integration of live-action footage and generated imagery to create environments which look realistic, but would be dangerous, expensive, impractical, or impossible to capture on film. Visual effects using computer generated imagery have recently become accessible to the independent filmmaker with the introduction of affordable and easy-to-use animation and compositing software.

We need a new LOGO for our rock musician
JPY 96,799
"tk2tk" is named for two Japanese rock musician "Taka" and "Taka". Vocal/Guitar and Guitar player. Mostly playing emoti
164
entries
53
diseñadores
Balcony Theatre - let ARTS fight the stress of COVID-19
299 US$
Balcony Theatre is an artistic project we want to start immediately to bring happiness to the people locked up in their
252
entries
55
designers
Corona Concerts
324 €
Chartiy Plattform for live streaming concerts to raise money for doctors, hospitals, Aid organizations ... So music gro
692
entries
143
designer graphistes
Rising Music Prodigy Logo Design
299 USD
My product is a mix between pop, electronic, and rap music. My music appeals to teenagers, and young adults
28
entries
13
designer
Design a logo for Tiny Robot Publishing
CA$ 399
Tiny Robot Publishing is an Indie Publishing company that will be publishing books for children and teens.
137
entries
44
designers
Nautii Dread - Rasta Pirate
$ 299
Nauti Dread is the name of my boat. It’s actually my second boat hence the “ii.” Looking for a logo that I can take to a
136
entries
15
Designer