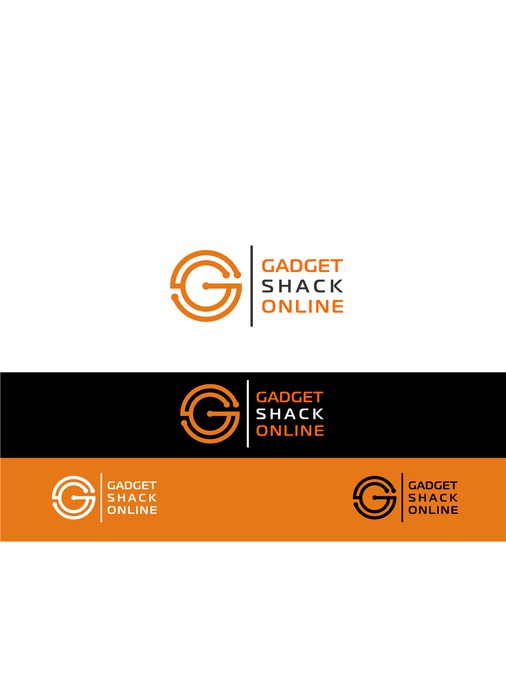 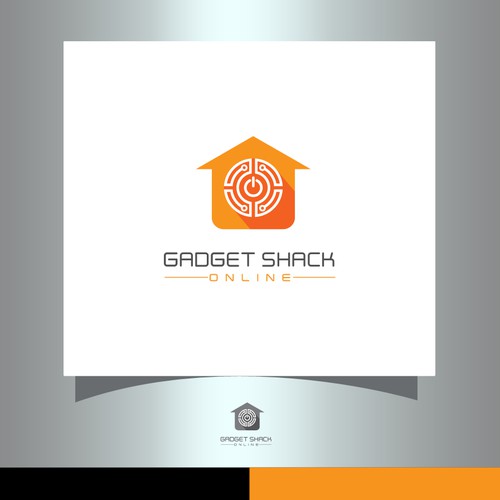 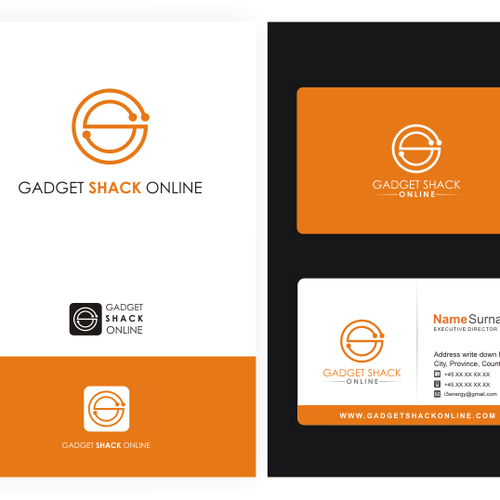 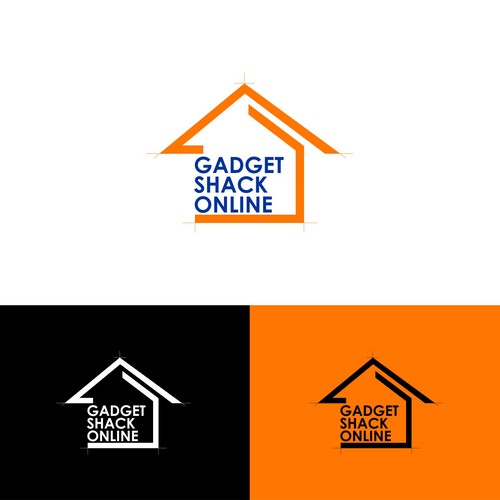 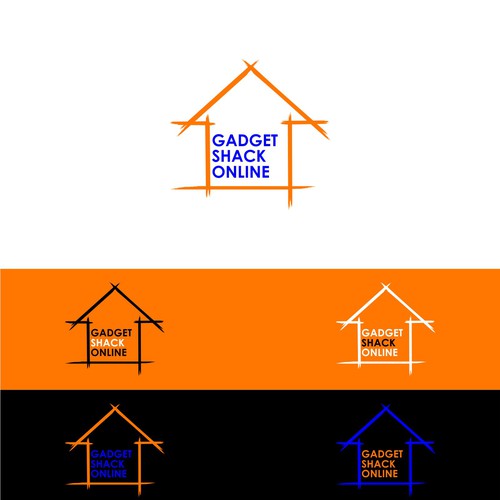 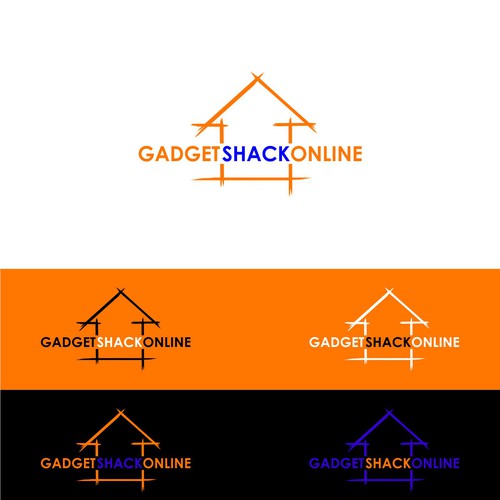 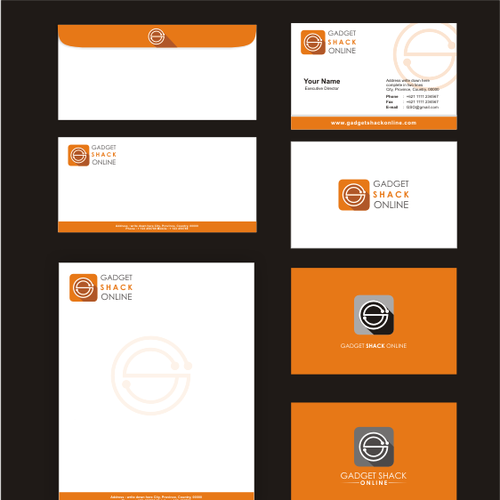 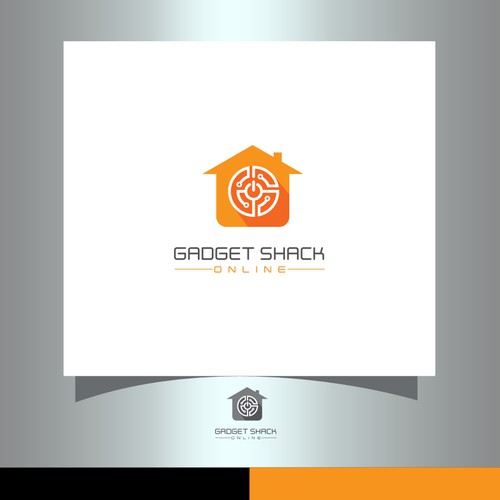 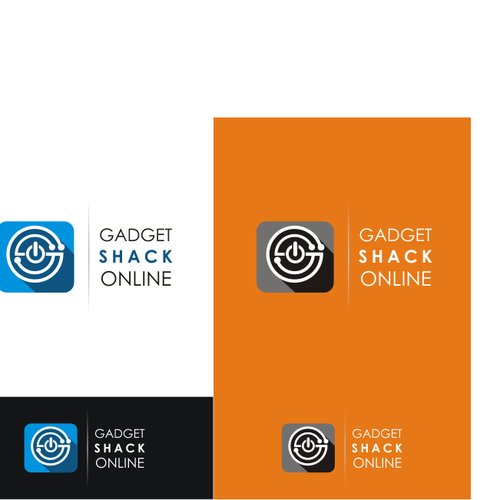 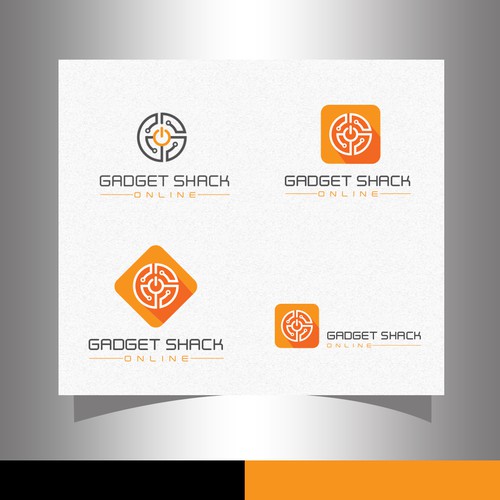 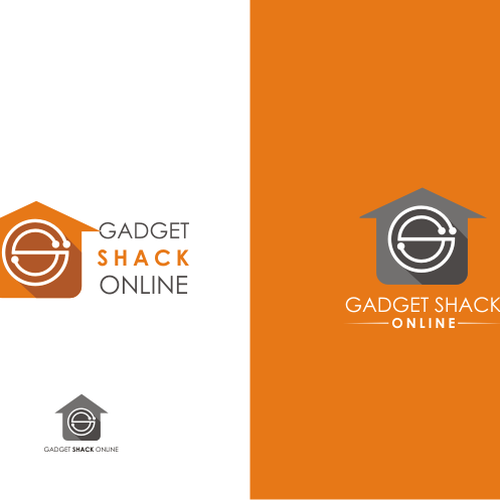 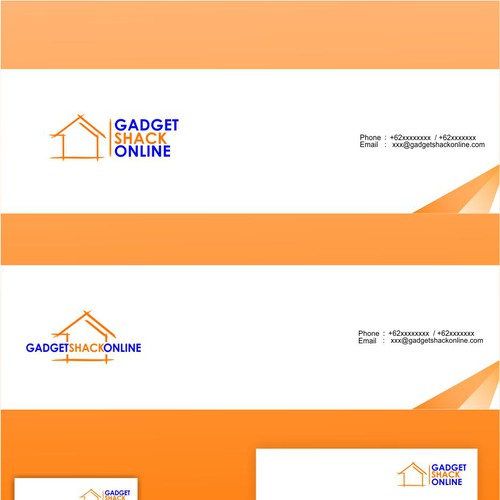 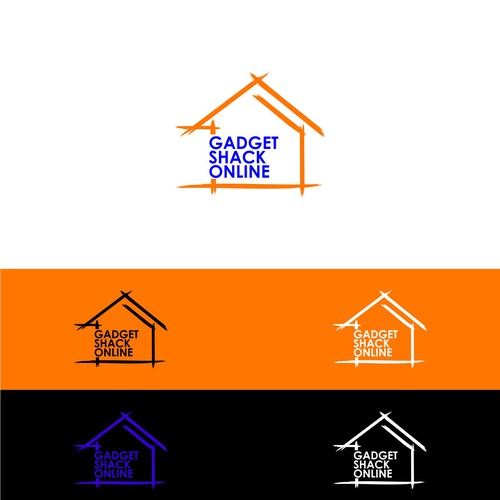 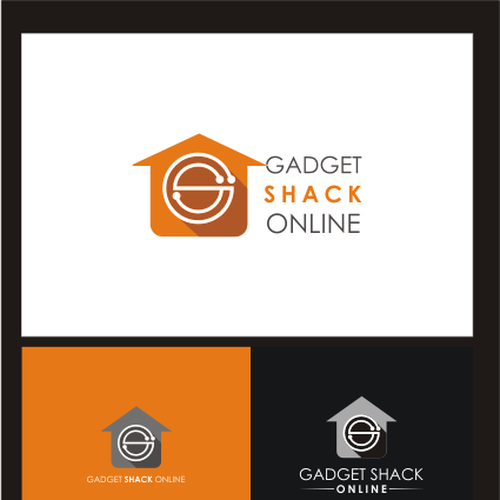 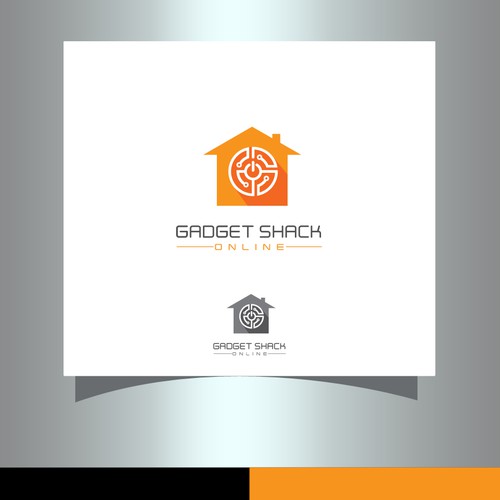 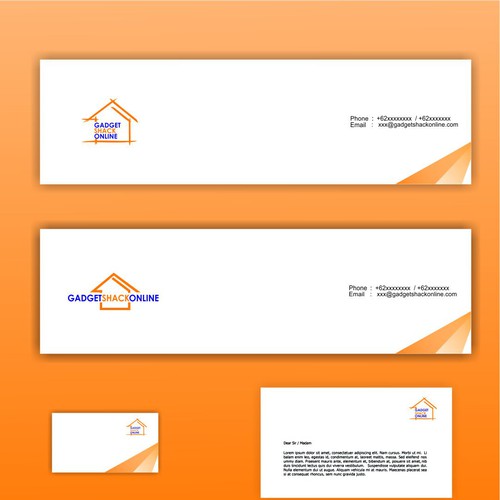 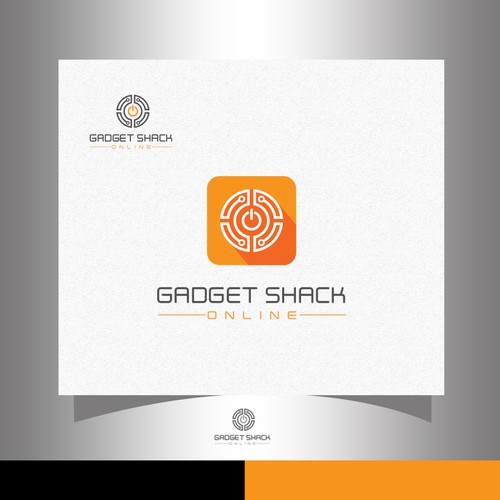 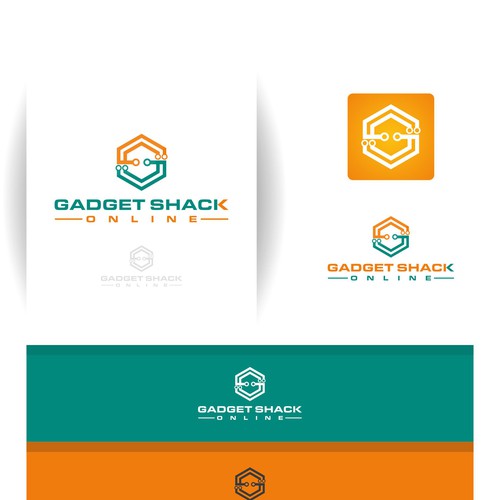 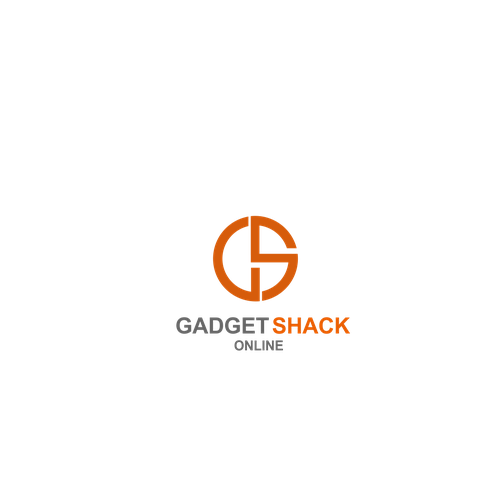 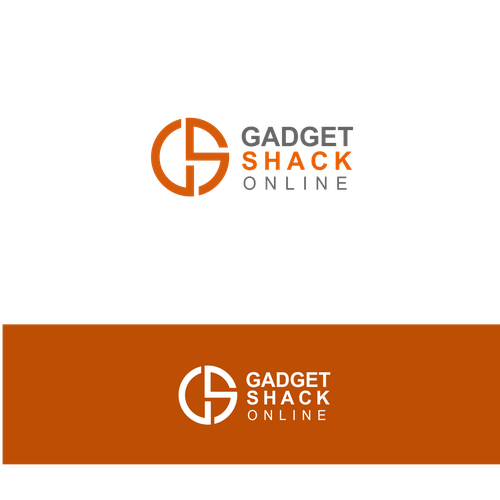 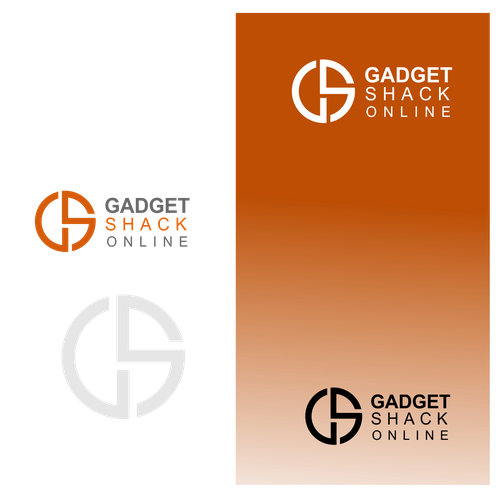 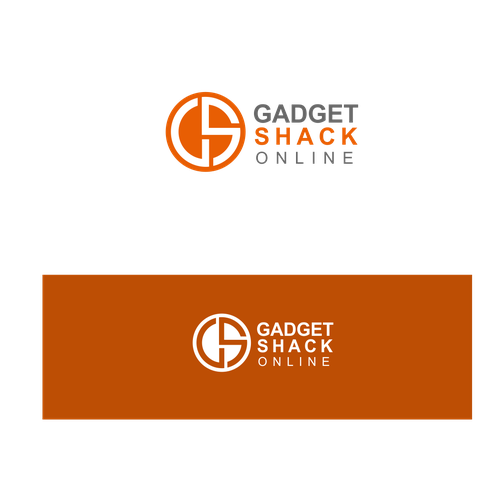 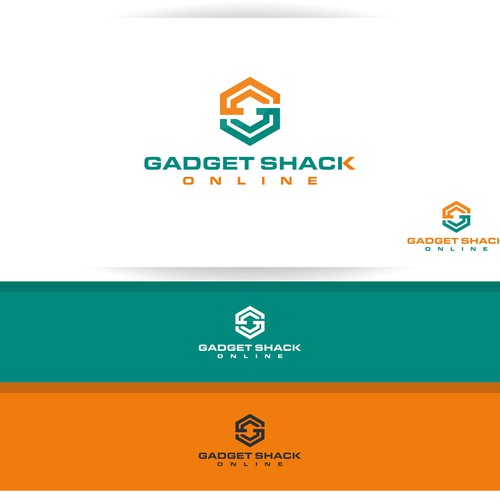 We will be selling non-brand name electronics and accessories on auction sites namely: eBay and Amazon to Australian customers.

The logo will be used as the standard header in all of our eBay descriptions and the style (colours & layout) of our listings will be designed at a later date to compliment the logo design.

We are a new to the industry so we would like to combat this by conveying through design that we are an experienced and established business while being 'new' and 'cutting edge'.

JUST SOME IDEAS (FEEL FREE TO INCORPORATE SOME, ALL OR NONE):

1. Perhaps incorporating common parts of electronics into the logo image or text including (but not limited to):
power cords, antennas, microchips, circuitry lines, remote controls, the end of a head phone jack etc. You probably wouldn't use all of those because it would probably look cluttered but you get the idea.

2. The universal on/off symbol (attached) might work well as the 'O' in 'Online'. Also the 'on/off' symbol on the side looks like a G.

3. I also just noticed that with 'GADGET SHACK ONLINE' the 'A' is perfectly in the middle. And a shack has a peaked roof ;)

4. I have just updated the brief with just a few ideas of my own. If anyone wants to use them for ideas or to expand on their current concepts.

5. Image 'c' turned out to look pretty crap but its just to get across the idea of things that are associated with electronics coming out of the text and/or replacing parts of the text.

6. Image 'e' is a character that I have envisioned for anyone that wishes to create a character for the logo instead of just making a logo out of the initials 'G' and 'S'. I wouldn't expect anyone to go to this effort at this stage but if any of you get through to the final round I would highly recommend going to the effort to stand out. If not, that is fine also. There are still plenty of good logos here to choose from :)