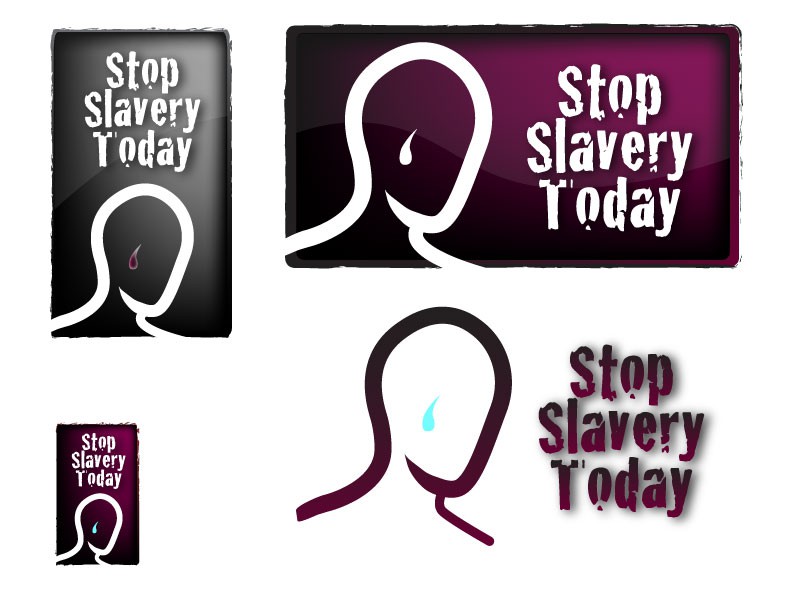 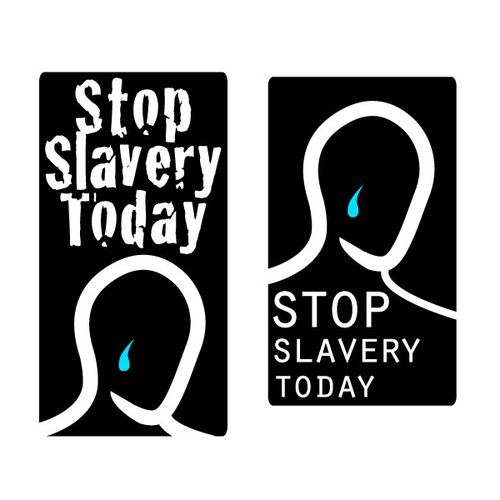 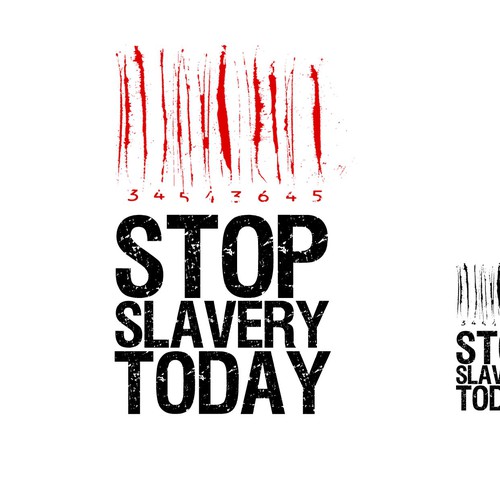 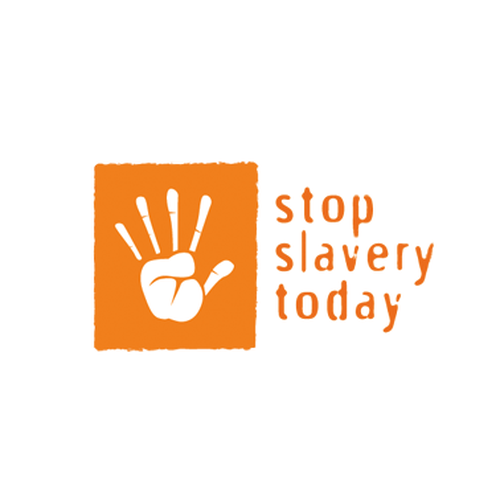 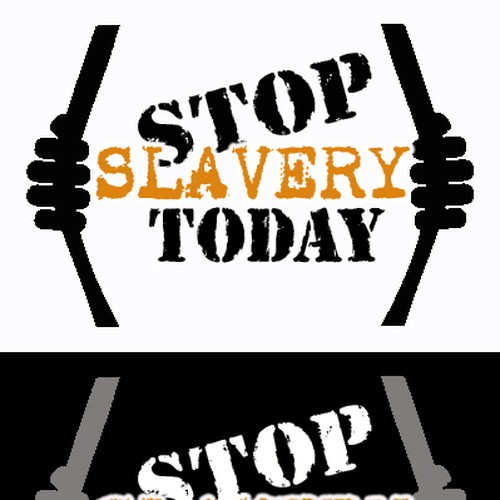 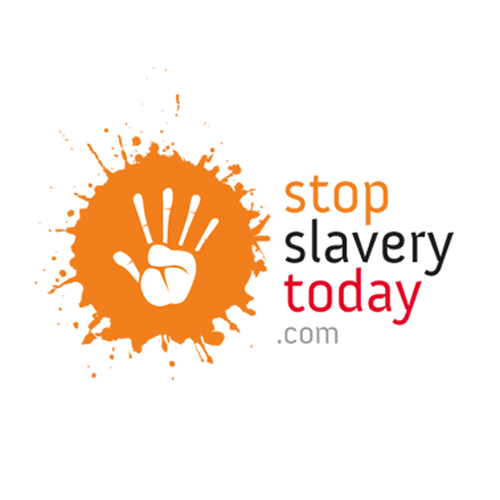 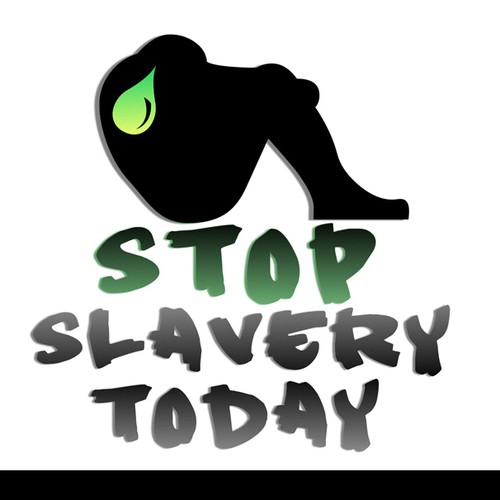 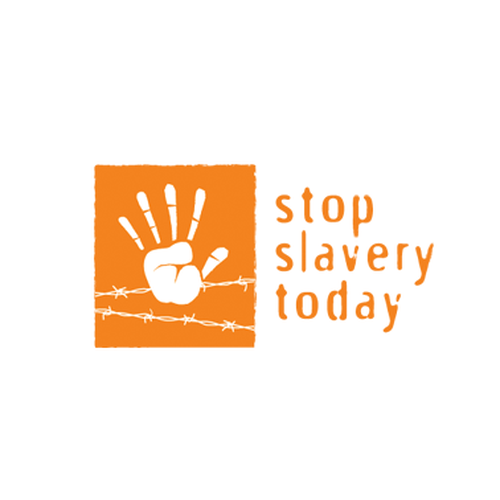 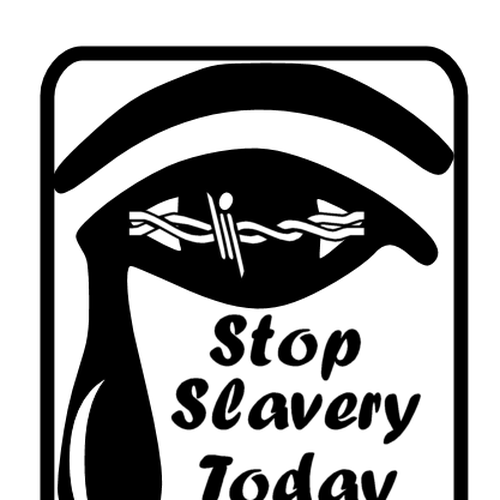 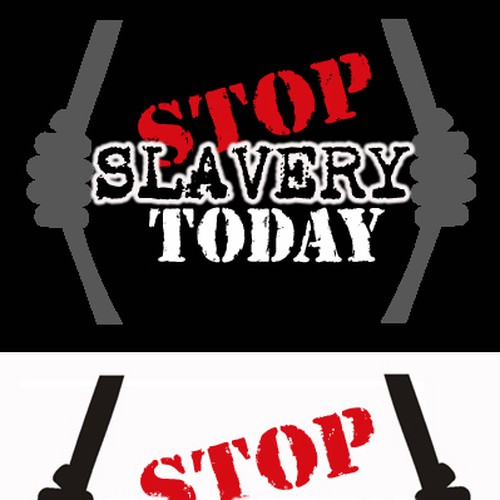 We are building an online portal of resources and information to build awareness about human trafficking.

A great logo design is fundamental to grabbing the attention of all to put an end to this international horror.

Stop Slavery Today is a campaign built around an online social networking and multimedia website against the trafficking and slavery of human beings of all ages and sexes.

The symbol should stand out enough to be eventually instantly recognizable, when presented alone, by all as specifically associated with the issue and campaign against the trafficking in human beings. (like the rings of the Olympic Games do without us seeing the words)

It should be unique though and that's why it would be great to avoid the colour red please.

It needs to confront people but engage them. It needs to be cutting edge and competitive in the market place to give it some credibility.

Symbol should depict something that conjures up a universal image in one’s mind (some have used stop signs, broken chains, barded wires and hands with a key - so just be aware of not repeating what has been done please :-)

Because of the multimedia and web 2.0 nature of the site, there are already going to be lots of photos and images of the issue itself including men, women and children involved in the trafficking so we don’t need to make the symbol reflect any one sex, creed or culture.

Future Work & Collaboration:
Once we pick the winner, we are very likely to employ that person to do the stationary and other collateral designs for us as well - potentially even the website colour scheme.

- Item 1...I would prefer not to use the color red - - it's always used in this and is not very effective.

Design a medical logo for a new search website
US$ 299
This will be a search website to help people find quality doctors in their area
40
entries
14
diseñadores
Flatbread recipe boxes with the stories and heritage behind the recipes
GBP 239
We are currently working on a flatbread home baking subscription box. Subscription based, weekly flatbread baking kits,
182
entries
46
diseñadores
Sophisticated Logo for our vehicle insurance plan
$ 299
Car Health Plan is an insurance plan for auto repair
21
entries
8
Designer
Fashion Apparel Logo depicting Persephone for semi luxurious fashion brand
£ 239
We are a new fashion brand that targets young professionals, dressing for their leisure activities. We want to allow peo
48
entries
15
Designer
Sports Cards !!!
$ 299
We sell vintage and modern sports trading cards of all sports .
27
entries
9
Designer
KOSHBOX
USD 299
Provide delicious package meals for your home
31
entries
7
designer

Comienza ahora
Talented Neurosurgeon Logo wanted
US$ 299
Neurosurgeon who performs spinal surgery and brain surgery.
87
entries
14
diseñadores
New online platform offering variety of products oriented to Eastern/Muslim Medicine
USD 299
we offer variety of honey products, bee pollen, creamed honey with mixed hemp, ginger, lemon, nuts. hand made soaps, bla
18
entries
10
diseñadores
Sunstone Logo Design
$ 299
We provide marketing services for small businesses. Our core offer is that we incur a lot of the upfront expenses to hel
120
entries
49
Designer
Need New Logo for New Garage Door Company
US$299
We target home owners and Contractors. We install and Service garage doors along with installing home hardware such as d
52
entries
19
diseñadores
A logo that all will recognize in the Auto Restyling industry when seen.
299 $
Car wraps, window tint, customization. Bringing the clients unique style and vision to life on their vehicle.
8
entries
3
Designer
Overhaul my current logo!!
299 $
We are the largest solar installation company in Missouri. We are in the process of re-branding and are redoing everythi
174
entries
42
Designer