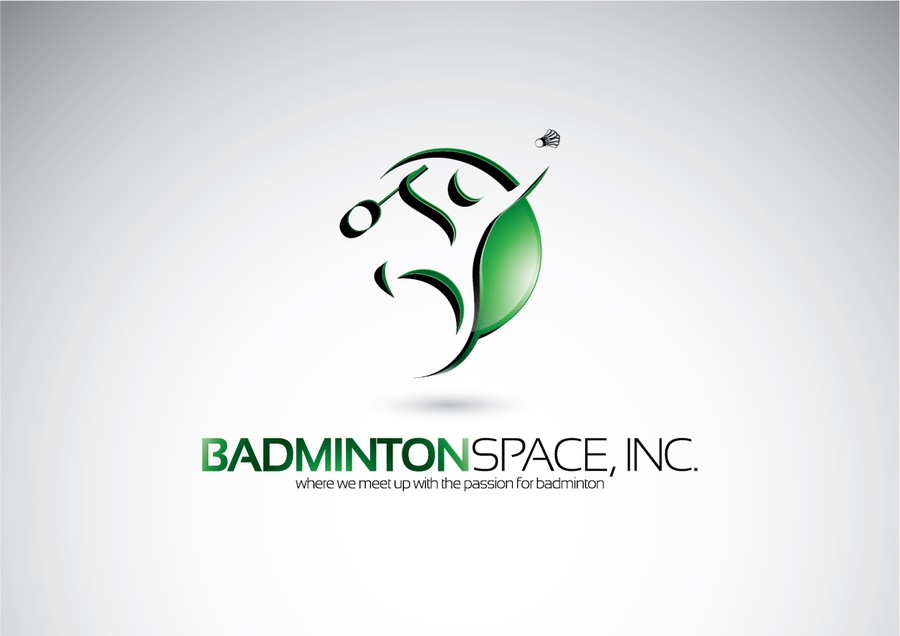 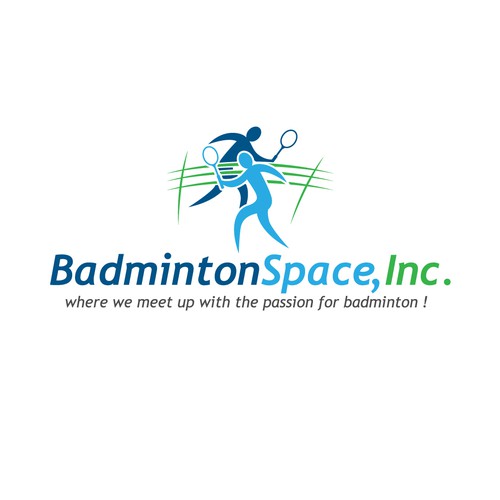 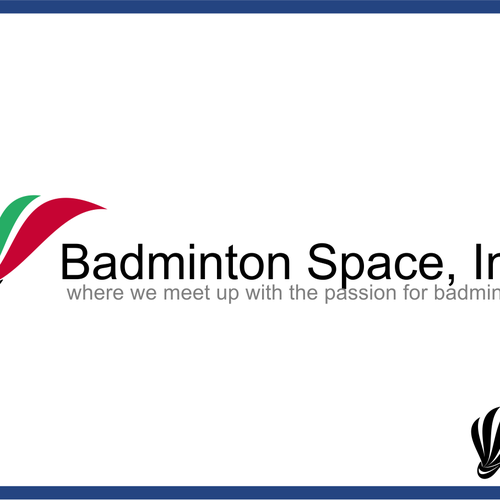 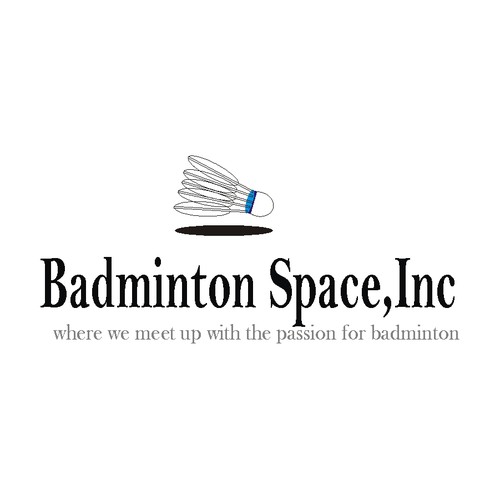 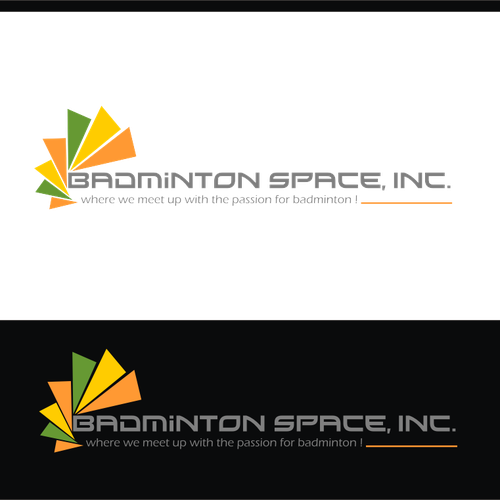 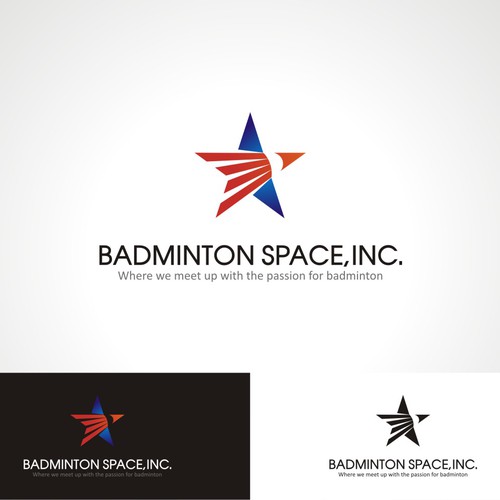 where we meet up with the passion for badminton !

NEW YORK CITY BADMINTON CLUB ( NYCB ) was established in 1996 by former China National Badminton Team player Mr. Chibing Wu. Mr. Wu had represented China in varies top ranked international tournaments and won numerous national and international titles throughout his professional carrier. Mr. Wu also won and ranked as US top badminton player since he moved to the states. He had over 20 years of coaching experience from high school club level to professional level players. He was head coach for numerous professional badminton clubs in China, Spain & USA. He is one of the few national level ( level 4 ) coach in the USA, the only one in tri-state area, who qualifies in coaching national level players and groups. NYCB is operated under BADMINTON SPACE, INC. which handling gym space usage, training classes, camps and tournaments throughout the year. It has 2 sub-clubs in New York: MANHATTAN Badminton Club & QUEENS Badminton Club. NYCB currently provides 7 days / week badminton practices ( club calendar – 2 gyms in Manhattan & 2 gyms in Queens. ) We offers the convenience for players to play on any of the days they prefer and at any of the location nearby. All locations are close to public transportation, public parking is also available.
NYCB has players from all over the world: China, India, Pakistan, England, Ireland, Australia, New Zealand, Denmark, Swiss, France, Hungry, Russia, Malaysia, Philippines, Thailand, Indonesia, Israel, Japan, Poland, Brazil, Mexico, Peru, Puerto Rico, South Africa, etc. NYCB has players’ levels also vary from beginners to international champions. You do not have to be good to join us. Many of the players convert from tennis, squash; many of them started to learn badminton from scratch and in their 30th or 40th! Even though, majority of players are adults, many of the teenagers from Metropolitan area, other states and other countries have been our club members for years too.So no matter what level you are at, you can always find someone here speaks your language and someone here to be your partner!

Patrol Shack - For Snow Skiing Badasses!
$299
We are branded around ski patrol....that's snow skiing! The profession is full of rad powder snow slaying badasses. We w
84
entries
21
designers
Create Fun Miracle League of Arizona Baseball All-Star Game Logo
US$299
Baseball Program for Special Needs Children. Lots of fun.
53
entries
10
designers
Basketball training business needing a logo for the culture please
499 USD
My name is Curtice. I own a basketball training business where I train basketball players from youth to professionals in
112
entries
25
designer
yacth needs creative unique logo
US$299
This is an alternative logo for a yacht burgee. The logo is a squirrel. Looking for something easily distinguished fro
149
entries
41
diseñadores
Design a Trail/Ultrarunning Running Event Logo
299 $
This logo will be for a long distance trail running event. This event will take place on a working Ranch in the state of
29
entries
10
Designer
DeadThree Basketball
299 USD
We are a basketball club - but we also run a website where gear or merch is purchased. We get people from 5 years old to
117
entries
15
designer

Comienza ahora
Sports and fitness equipment brand needs a eye catching logo that shows strength and Excitement
US$299
The products will be related to Sports and Fitness. Equipment that aids in getting in top physical shape to compete in s
89
entries
25
designers
New Sports Club needs an awesome logo
A$399
The logo is for a sports club so it should feel - energetic/explosive/powerful. BGH Breakers is a new sport club - one
123
entries
26
designers
Brand new company looking to become globally known. Baseball themed logos
CA$669
Subscription to a box delivered with baseball gear and supplies delivered every 2 months
49
entries
21
designers
Start To Dance is looking for an amazing logo!
€269
Start To Dance is a dance school for the age 16 - 99 years old. We teach Latin Dances, Salsa, Merengue, Zumba & Line Dan
57
entries
23
designers
Logo for Fitness App
DKK 1.999
Fithelper is a tool (app) that influencers can use to customize and personalize meal plans and fitness plans for their f
31
entries
10
designers
Design a smart martial arts logo for a Brazilian Jiu jitsu academy
A$399
Odyssey Jiu jitsu Academy is a boutique martial arts gym focusing on Brazilian Jiu jitsu. We teach BJJ with a main targe
99
entries
17
designers