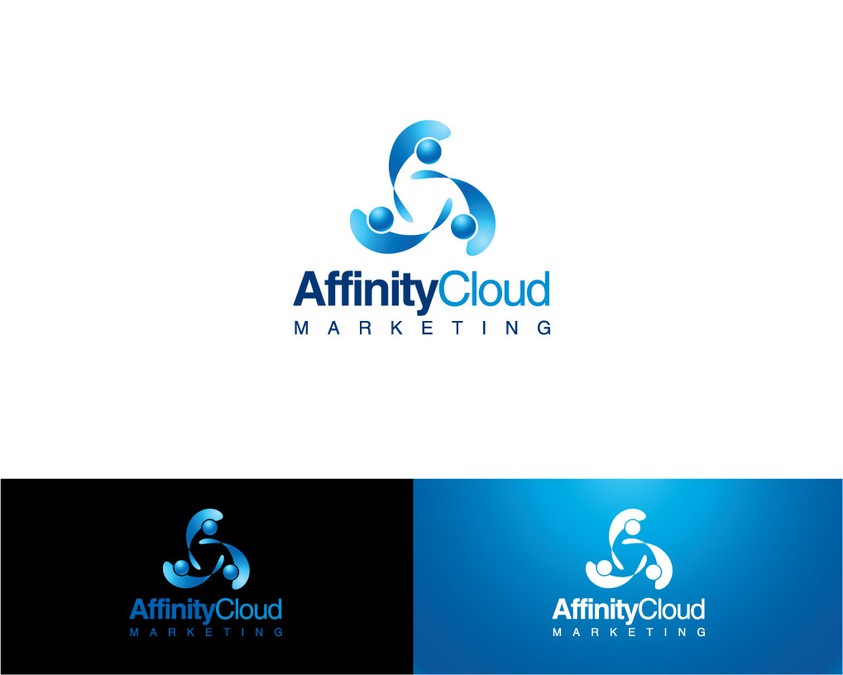 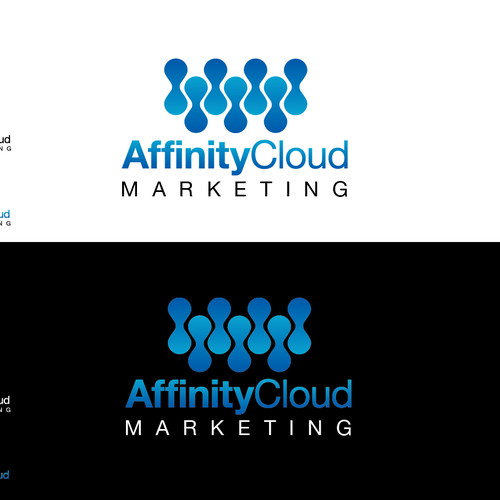 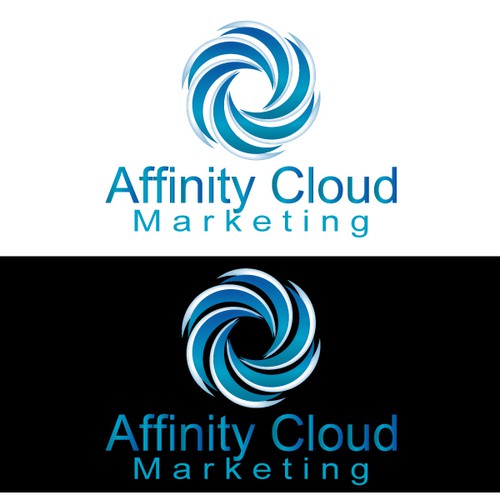 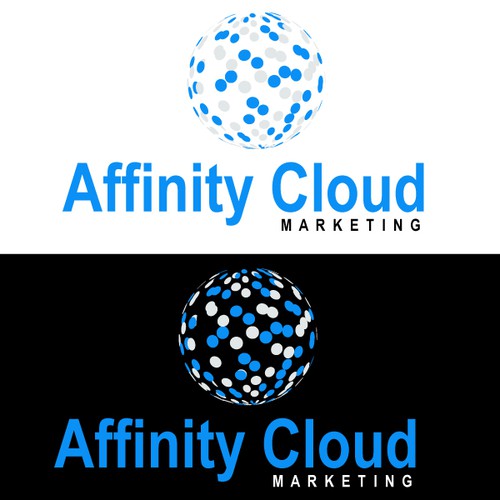 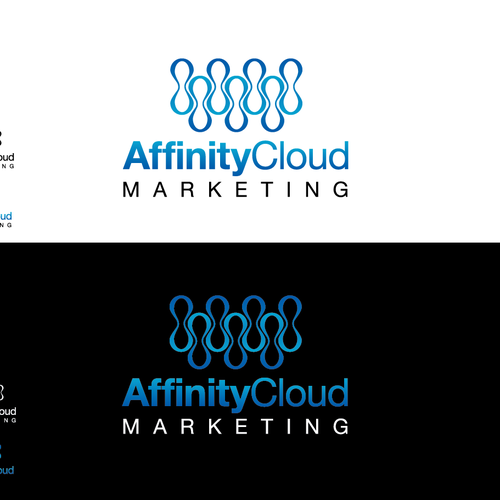 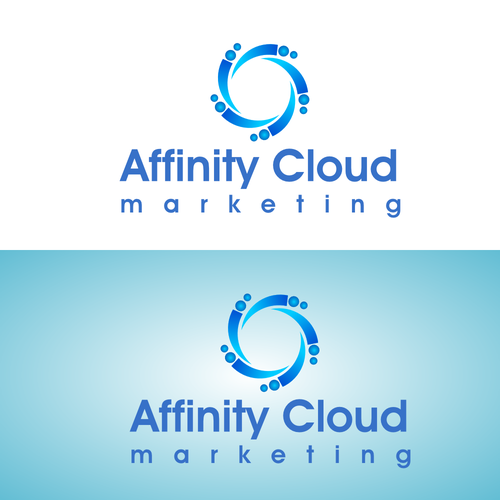 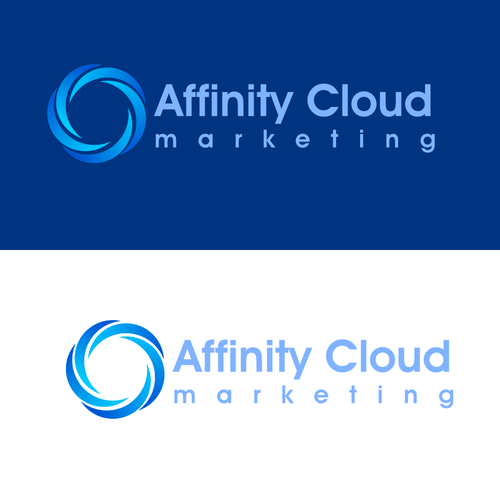 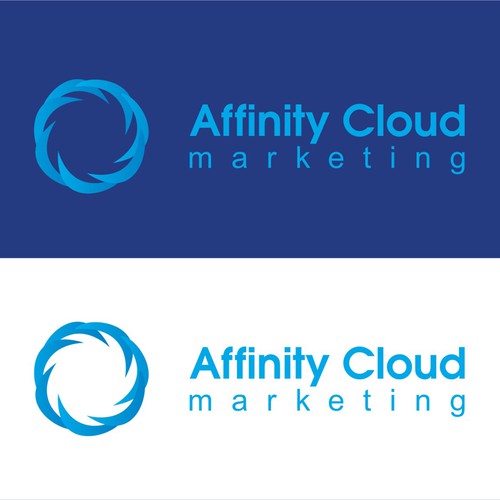 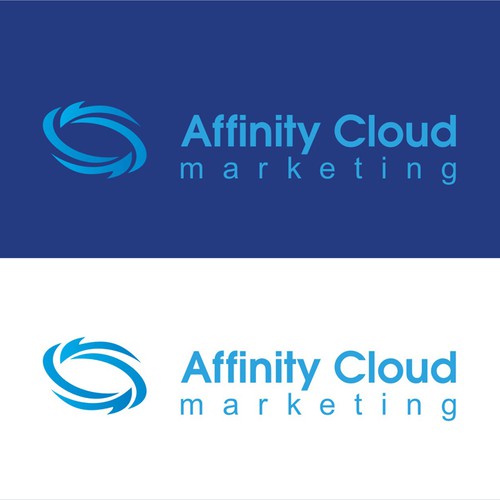 Affinity Cloud – Creating strong Relationships and Connectivity for clients with their customers.
Powered by Energy from the Cloud (the internet).

Affinity- Creating a relationship with strong bonds
Basic Definition - That attraction which takes place, at an insensible distance, between the heterogeneous particles of bodies, and unites them to form chemical compounds; Also- (biology) state of relationship between organisms or groups of organisms resulting in resemblance in structure or structural parts; "in anatomical structure prehistoric man shows close affinity with modern humans" also the force attracting atoms to each other and binding them together in a molecule; "basic dyes have an affinity for wool and silk"

Attraction \At*trac"tion\, n. [L. attractio: cf. F. attraction.]
1. (Physics) An invisible power in a body by which it draws
anything to itself; the power in nature acting mutually
between bodies or ultimate particles, tending to draw them
together, or to produce their cohesion or combination, and
conversely resisting separation.

Cloud- Global Internet – Connectivity From the Cloud (from the internet)
Powered by the Internet (Cloud).

Logo that is simple yet says everything about new media marketing.
Works on White or Black Backgroud
Idea can translate to movement, animation for next step
.
See attached Zip for logo styles we like.

We are a marketing agency and if we like your work, and like working with you, then we have many other jobs for designing all kinds of projects from Logos to Landing Pages.

Design the logo for The Colony Estate, a world famous wedding and event venue
$499
The Colony Estate is the most famous estate in its area. We are opening up the home and grounds to become a wedding and
88
entries
22
デザイナー数
HR Without Borders. Your logo attached to global non profit improving migrant work for all
299 $
non profit dedicated to making migrant work better for all involved
107
entries
21
Designer
eSports Gaming Website
299 $US
eSports gaming website. Good example is Polygon.com
52
entries
23
designer graphistes
Human Spaceflight Rescue
299 $US
U.S. commercial space program
97
entries
53
designer graphistes
Redbirds that swim
$ 499
Swim team
50
entries
14
Designer
SPAGHETTIWIRED: Social media marketing agency for FOOD
EUR 269
SPAGHETTIWIRED propose itself to the market as an innovative -dinamic - modern- SOCIAL MEDIA AGENCY specialized in THE
103
entries
25
diseñadores