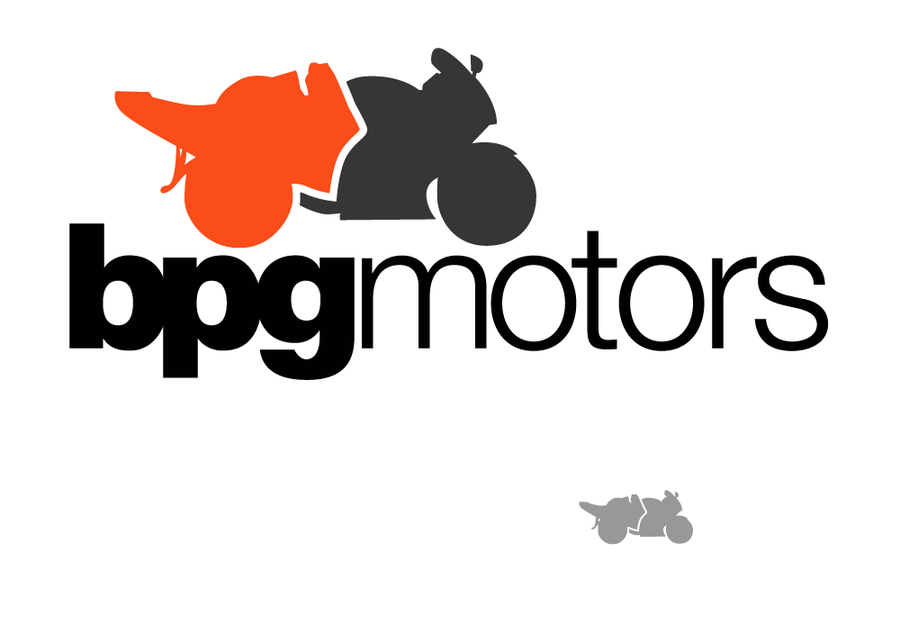 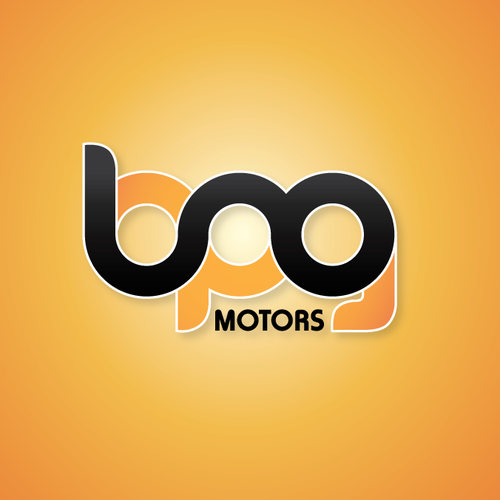 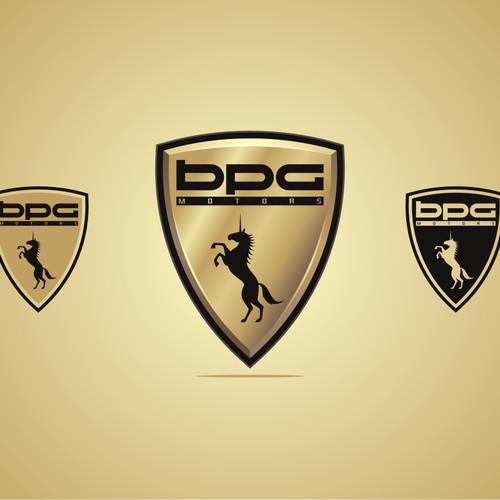 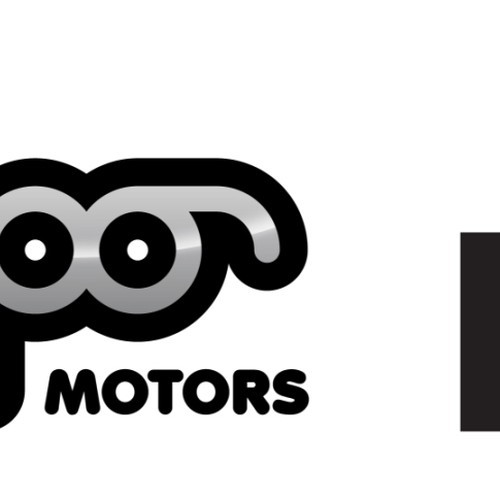 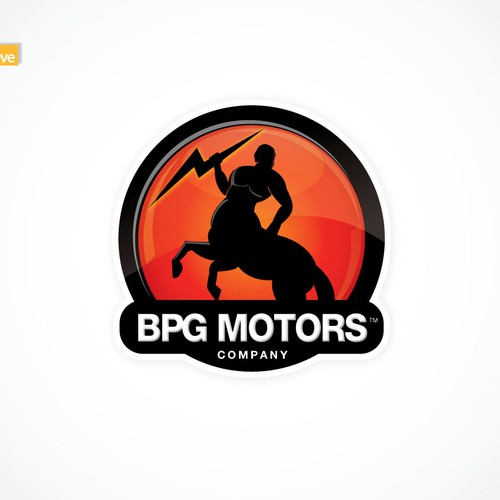 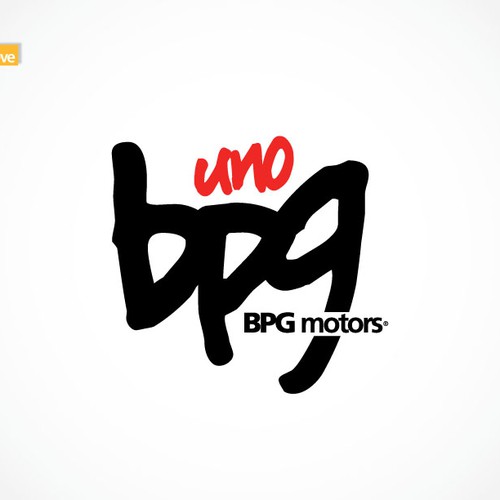 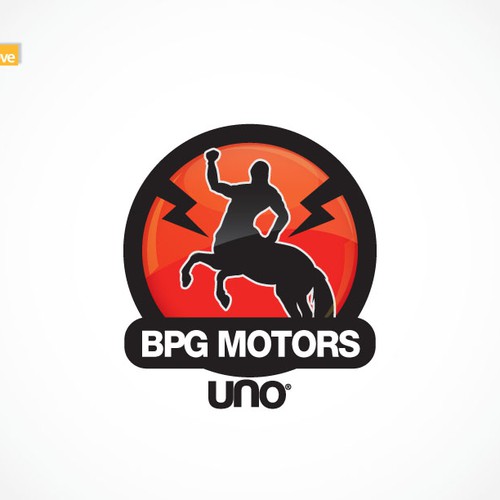 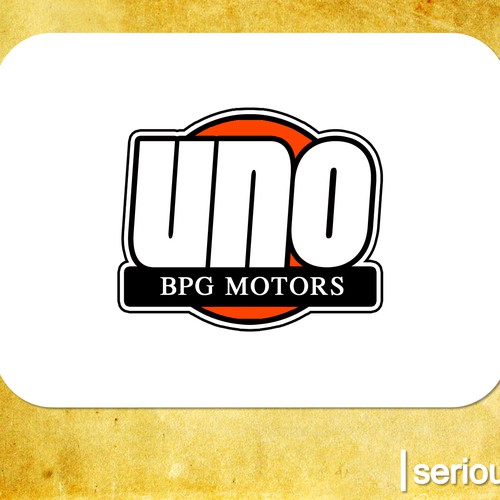 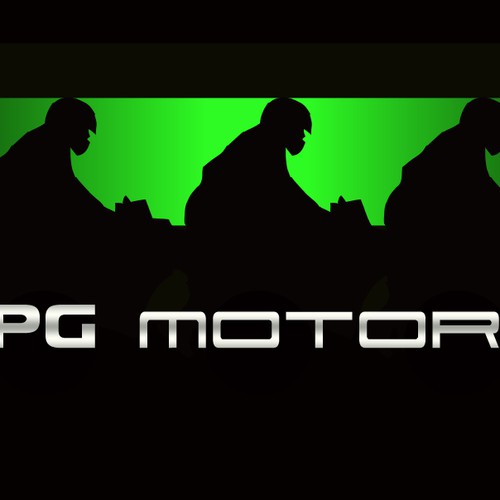 am a 20 yr old engineering student at MIT.

I recently started a company which is developing an all electric motorcycle/unicycle called the Uno. The project started out as a highschool science fair project and has evolved into a full time job.

I have always loved motorcycles havign grown up watching OCC, Monster Garage and Junkyard Wars. My grandfather was an engineer and I spent countless hours playing around in machine shops as a kid. I like extreme sports and have also started another extreme sports company which builds these really cool ATVs.

My favorite kind of music is house and trance.

School is not necessarily my thing, but i see it as an amazing opportunity. But my real passion is pursuing these projects of mine.

The Uno first became public a year ago when the magazine "Popular Science" chose it as the invention of the year for 2008 and placed it on their cover. Since then, the Uno has graced magazines and newspapers around the world including the wallstreet journal, The New Yorker, The Chicago Times, National Geographic etc.

The target audience for the site is pretty broad. The Uno hits quite a few categories including:
- motorcycle enthusiasts
- green activists (people who are eco friendly)
- urban commuters

I see the target user base for the Uno being the 18-30 yr demographic. People who live in overpopulated and dense cities who are looking for a small compact urban commuting vehicle which is still cool.

I hate the idea the being green isn't cool and wanted to rectify that.

The real target market for the Uno is countries in Europe, Asia and SOuth America. Places where motorcycles, mopeds and small vehicles are an accepted and integrated mode of transportation already.

Our company builds motorcycles as well as Uno's so it might be cool to have a logo that shows a transformation between an Uno and a motorcycle?

I'm leaving this open to the designers.

Very Important & Very Pretentious
499 $US
Lux Swimsuit for Men & Women
239
entries
49
designer graphistes
Logo design for a new voiceover artist
299 US$
Pond Production is a sole proprietorship and is the brand name that I use for my voiceover work. I also plan to offer so
70
entries
23
diseñadores
Logo for our App, your design will be seen everywhere.
399 $AU
We tell the market about new listings for sale or rent before they appear on the internet. The design of this logo will
68
entries
25
designer graphistes
Logo for a modern, sophisticated craftsman/home improvement firm
$ 299
We provide overall craftsman and technical work to improve peoples homes. Ventilation, Heating, Indoor climate, Security
155
entries
40
Designer
Logo for quantitative research firm
499 $
Darkpool is a research agency that finds patterns in market data through quantitative analysis
466
entries
130
Designer
We need a logo that will grab our customers attention
$ 299
We rent Roll off dumpster to construction companies, residential, and businesses.
51
entries
17
Designer