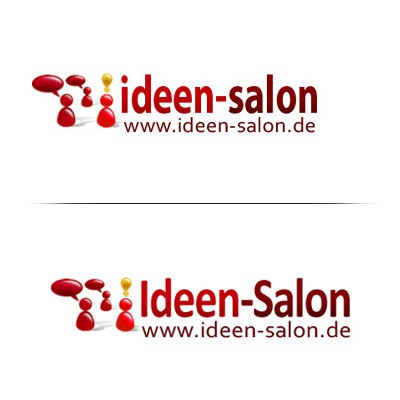 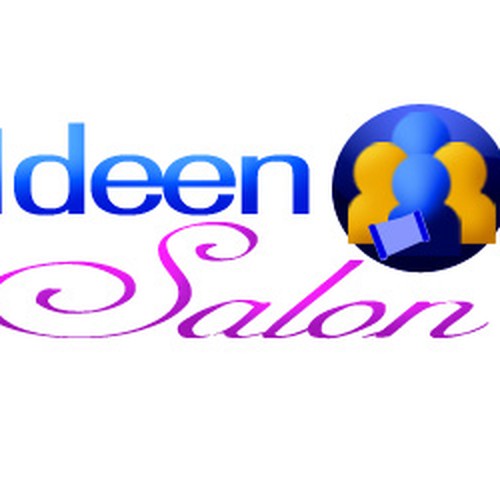 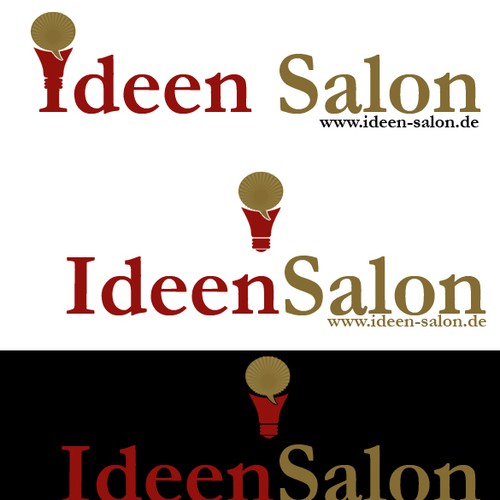 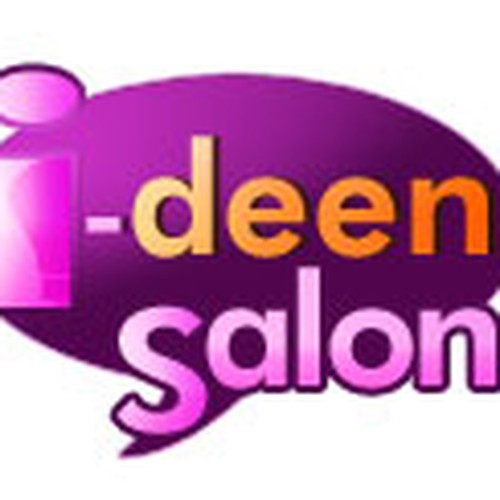 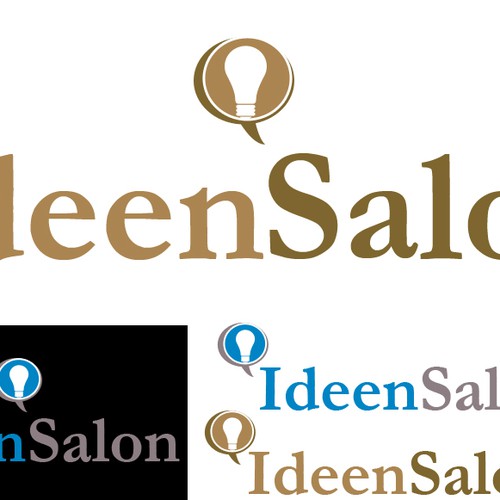 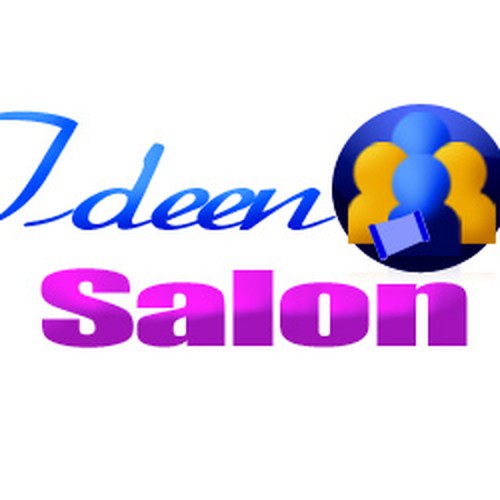 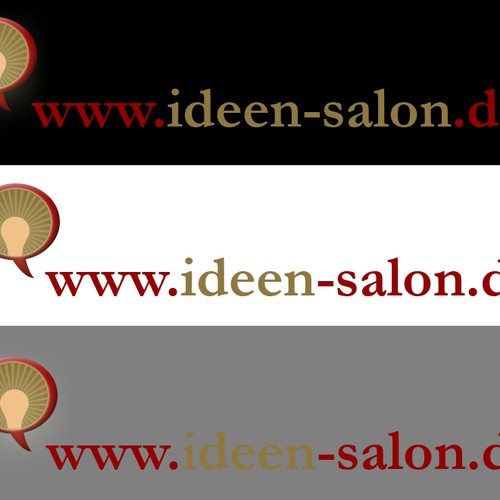 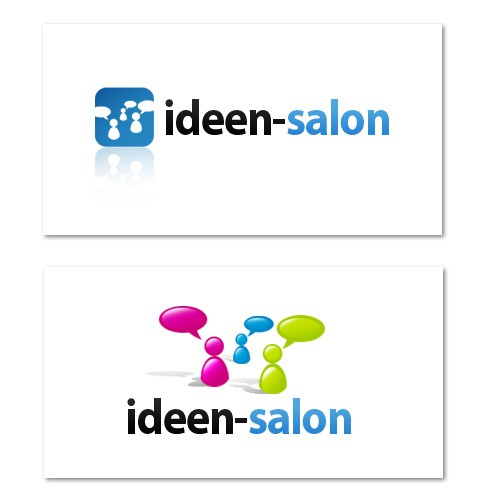 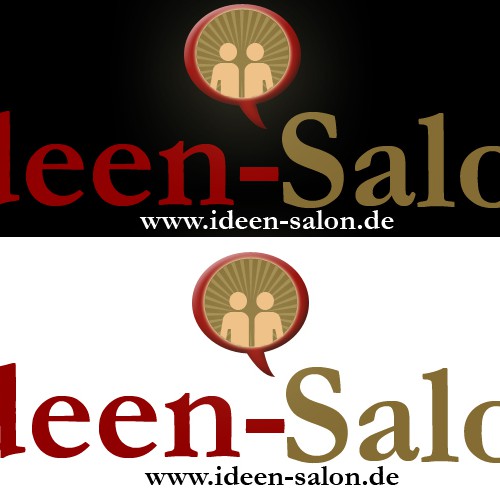 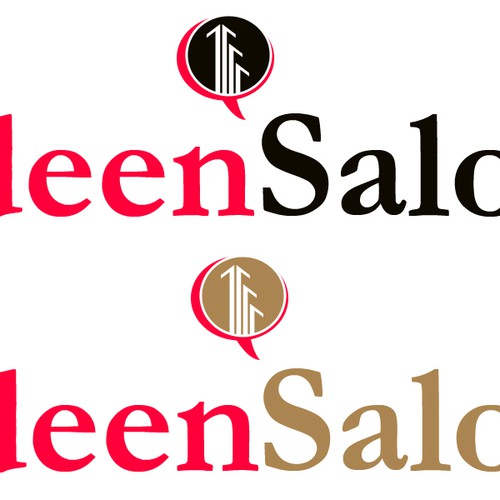 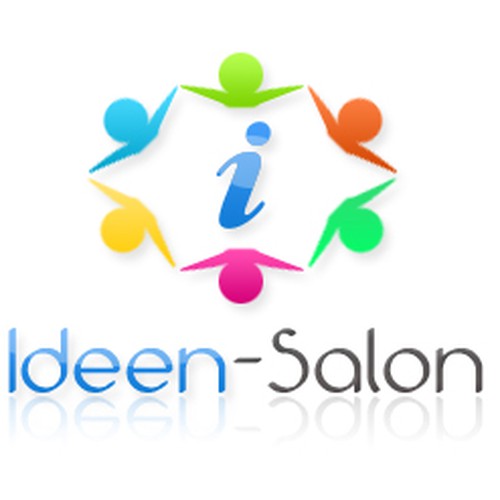 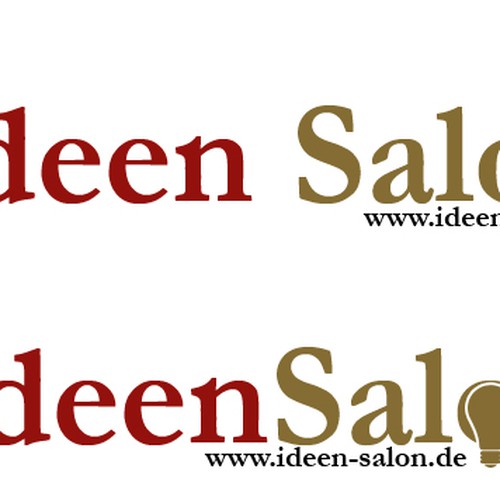 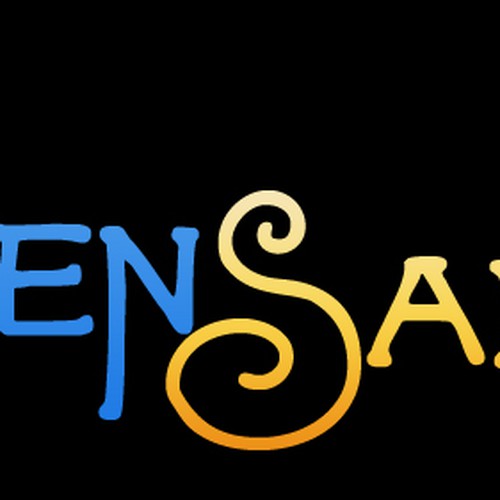 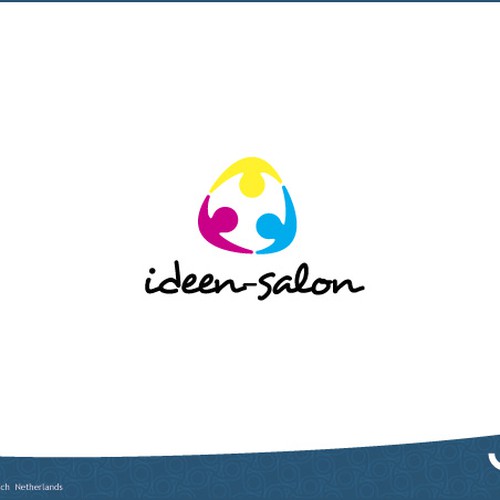 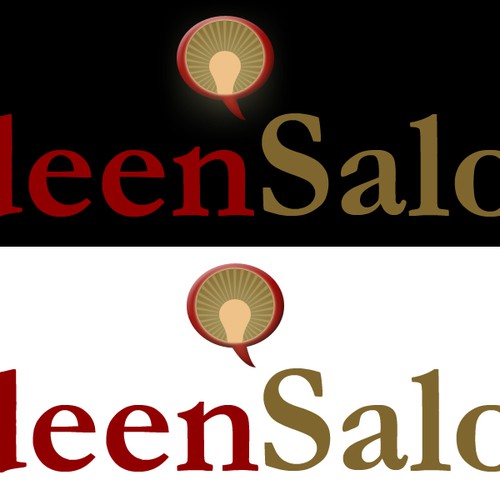 The "Ideen-Salon" (http://www.ideen-salon.de) is a germany-based non-profit event that helps people to realize their ideas, to help transform their thoughts into words, and then into action.

After two years we are now looking for a new logo that will help to promote the event.

The Ideen-Salon stands in the tradition of 18th/19th century gatherings (see http://en.wikipedia.org/wiki/Salon_(gathering)).

The "Ideen-Salon" is based in Hamburg, the second-biggest city in Germany. Hamburg is known for being a "port to the world" and lies at the "Elbe" river. Although we do not want to be limited to Hamburg it may be an idea to make a visual connection to the city. But this does not have to be.

Another suggestion would be a visual interpretation of the "thought/idea -> word -> action" trinity.

The event itself is organized as follows: the idea owner presents his/hers idea in front of a small audience (typically 15-25 people), who will give well-ment, but critical feedback. That way an idea owner is able to gather feedback from other sources than friends/family and banks/VC. We deem this an important step on the way to a viable implementation of any non-trivial idea. Instead of being pressured into fabricating a business plan an idea owner can hone her idea by presenting and discussing it without the need to be perfect.

Other basic themes for the logo could be: "place of encounter", presentation, forum, discussion, manifestation, round table.

In any case, the logo needs to display the German phrase "Ideen-Salon" in some way.

Design a kick-ass logo for an online market leader in Wellness Products
269 €
We sell wellness and leisure time products online, such as saunas, infrared cabines, whirlpools, e-bikes, kajaks, garden
61
entries
22
designer
Create a logo for a work you want page - we help people to discover, find, and get the job they love
269 €
Work You Want helps discover, find, and get work they really want to do. • Discover: Help them to discover what they
109
entries
24
designer
Create A Sleek, Modern Logo for Fashion Company
USD 299
At Canvas, we help men and women discover their personal style and build a wardrobe that reflects it. We work with men a
86
entries
15
designer
Logo for growth and change
US$ 499
Wildwoods, LLC is an entity used for project management and development. I have selected Real Estate in the industry bec
34
entries
8
diseñadores
Seeking vibrancy and strength for this construction company's logo
US$ 299
The business is roofing, siding and bathroom and kitchen remodeling company. We wish to convey the symbol of strength an
172
entries
34
diseñadores
Design a logo to save America's native dog
299 USD
We advocate for the humane treatment of America's native dog, the coyote. The target audience is animal and nature lover
51
entries
13
designer

Comienza ahora
***** NassWallet needs your creativity!!! *****
799 USD
Creative, modern and stylish logo needed for start up financial technology company (Mobile Money, Mobile Wallet, E-Walle
260
entries
60
designer
Hot Mama Life
AU$ 399
This is a revolutionary nutrition program to help busy mums loose weight. It is designed to eat till your satisfied and
56
entries
14
designers
INLOVE with Superellipse? Bar/Restaurant/Bar/Nightclub
799 USD
This is the name of a lounge/bar/nightclub. Has to include a Superellipse as found in the Stardust logo and here: https
99
entries
24
designer
Easy! a logo for a grants round that reflects work that's already been done (that's been attached)
AU$ 669
Project: The Records Access Documentation (RAD) Grants are for organisations to document records relating to people who
258
entries
50
designers
Modern logo for a great pension investment app!
$ 1.299
Pensa is an app that makes it easy taking care of your pension investments. WHAT THE APP DOES As a user you see the sta
192
entries
66
Designer
need a modern but classy logo for a wine bar with blue theme
299 US$
Wine Bar Service for Corporate and Private Events, Bartender and Sommelier Services and an ultimately a location Wine Ba
45
entries
14
diseñadores