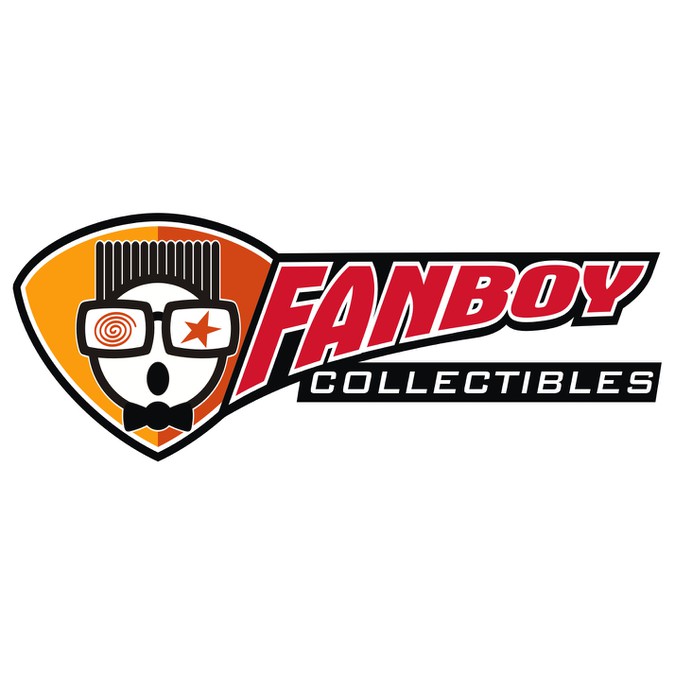 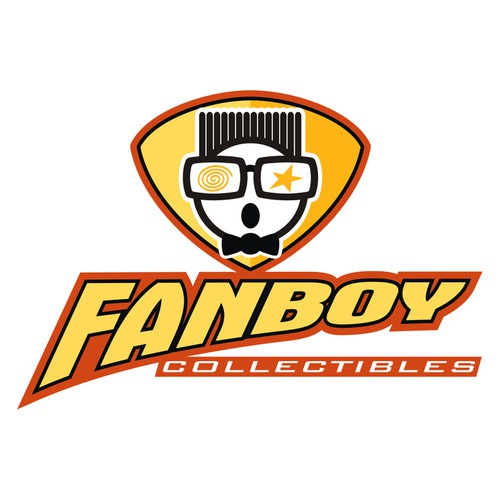 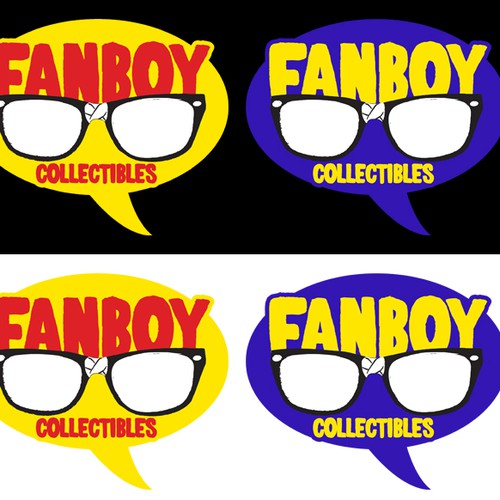 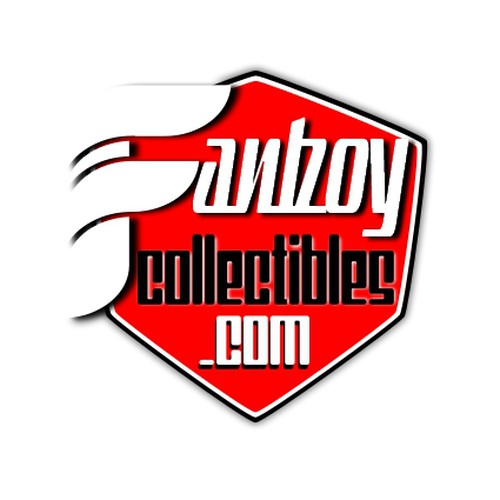 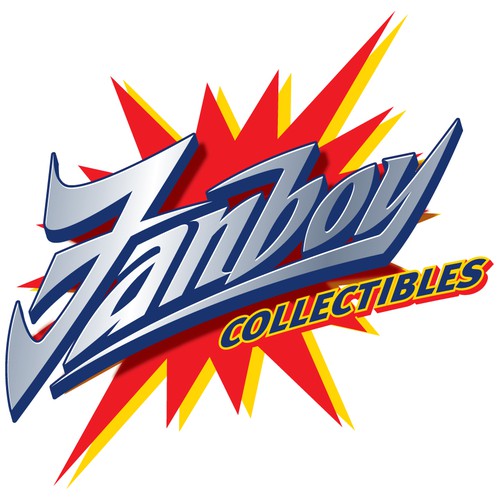 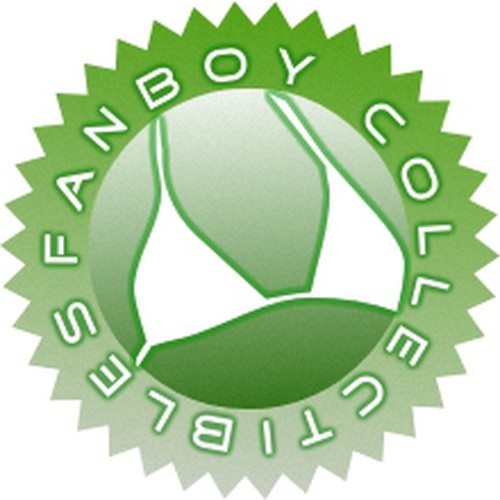 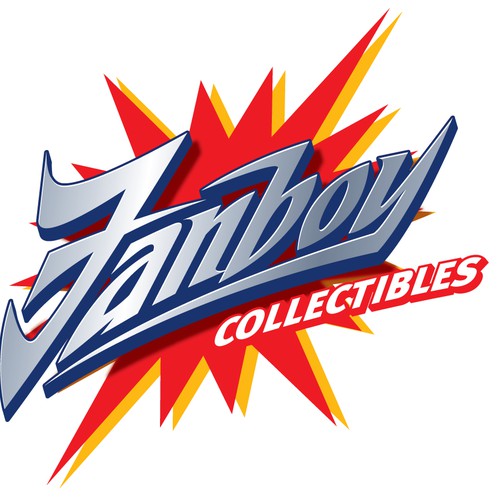 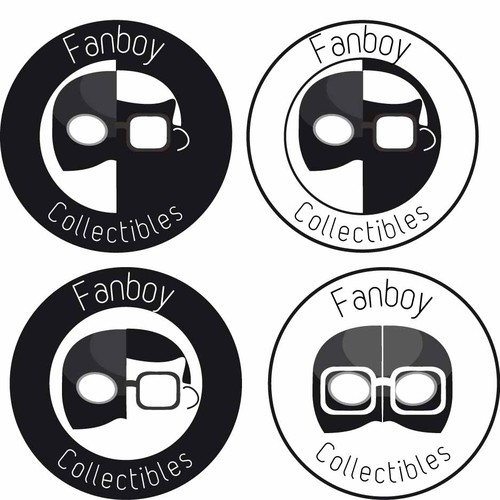 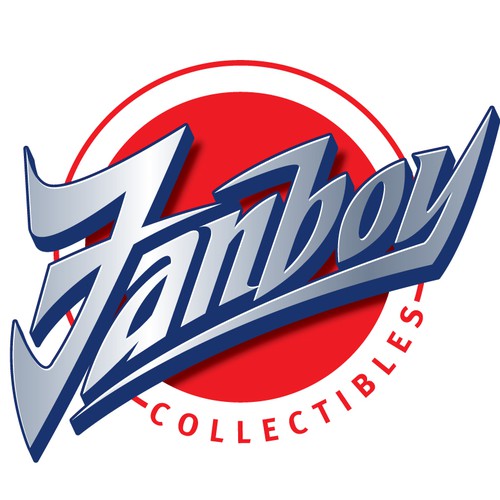 Starting a mail order collectibles business for statues and props. Everything from comic books, science fiction and horror movies. The statues and busts come from a number of companies that have the license to a number of properties, such as Marvel Comics (X-Men, Spider-Man, Iron Man, Captain America, Hulk, Fantastic Four, etc), DC Comics (Batman, Superman, Wonder Woman, Green Lantern, etc), Star Wars, Lord of the Rings, Terminator, Predator, Transformers, Friday the 13th, Nightmare on Elm Street, Avatar and just about anything that might be considered nerdy or geeky.

I am huge into this hobby and have decided to get into the distribution end of it. To give an idea, this is the link to my collection: http://s924.photobucket.com/albums/…raven1014/

I've been collecting for a couple of decades now, go to the comic book store every week, attend comic conventions, am friends with a few writers and artists and before getting married and starting a family would be one of those guys first in line at the midnight opening for every big movie coming out. I still do it occasionally for the really big release, like Iron Man 2.

My target audience is largely male, ranging in age from anywhere from 18-60. The collectibles are not cheap and many in this hobby are fanatical about the condition they are in, what is in their collection and how they display them. While the hobby might be considered geeky, most of these collectors are not. The hobby can get very expensive, so most of my customers will usually have good jobs and be fairly well educated.

To give an idea of why the name is Fanboy, here is a brief description from Wikipedia, which gives a good description of the people I'd be looking to attract.

Fanboy is a term originating in the United States used to describe a male who is highly devoted and biased in opinion towards a single subject or hobby within a given field. Fanboys are often experts on minor details regarding their hobbies, such as continuity in fictional universes, and they take these details extremely seriously. The term is usually used by and applied to people in their teens or 20s; an age group which is typically found pursuing geeky hobbies obsessively. Within this group, common objects of deference for fanboys are TV shows, movies, anime, cars, video game consoles, video games, music, operating systems, trains, home computers (in earlier decades), MMORPGs, ISPs, software and computer hardware companies.

I'm looking for something fun and cool, possibly even a little geeky. Obviously I can't use any trademarked character or symbol (like the S on Superman's chest), but something that mimics that would be great. I could also see something in a comic book or sci-fi type font working very well for what I want to do. The logo will be used on my website and for a business sign over the door, so while I do like things to be wild and interesting, it does need to be readable at a glance.

This is mainly going to be a mail order business, so my website is going to play a huge role in attracting customers.

Fashion brand logo design nyc feel/mindset. Leaning more into the feminine side. Please read brief.
$299
11E, a number and a letter that at one point in her life was just that to founder Ashley Soto. Born and raised in New
23
entries
8
デザイナー数
We are looking for a distinctive design for our fashionable maternity online retail store.
$ 299
We sell fashionable maternity clothes and hospital gowns.
10
entries
3
Designer
Modern Leadership logo that makes someone want to take action (For Website & Podcast)
299 $
We are an online community of business leaders who fix the world's problems so while society watches Netflix and yells a
117
entries
32
Designer
Cotton rope basket for everyday house use
$299
Cotton rope baskets for laundry, kids toys, blankets. Basket for everyday use around the house.
41
entries
16
diseñadores
Design a Wellness/Self-Care Company Logo with a Kink/BDSM Twist
$410
Kink Care provides a Subscription Box service that caters to the Aftercare Needs from BDSM and Kink-Play. Its primary t
57
entries
17
デザイナー数
Simple Logo for Vehicle Detailing Website
GBP 239
E-commerce website selling car detailing and valeting products and providing valuable guides for people wanting to detai
33
entries
9
diseñadores