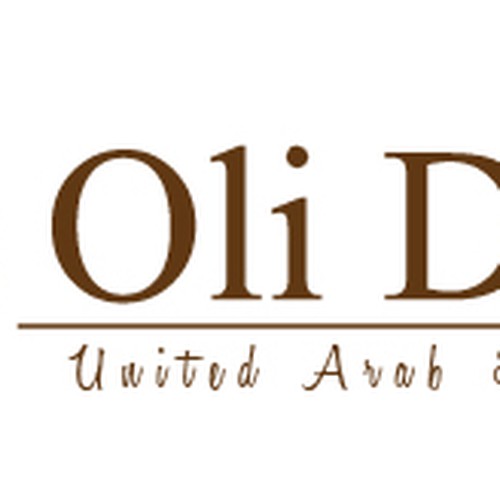 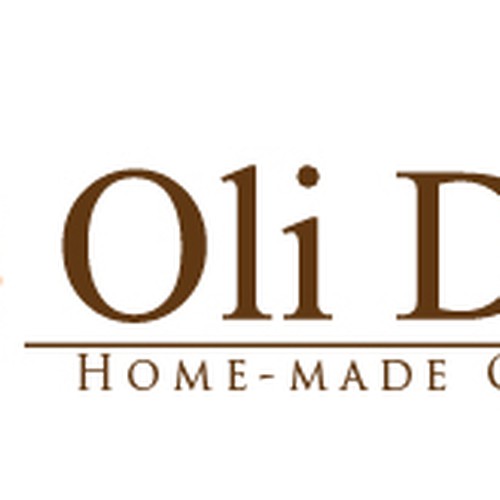 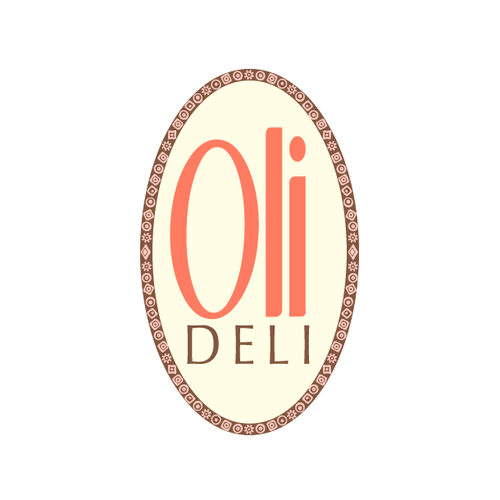 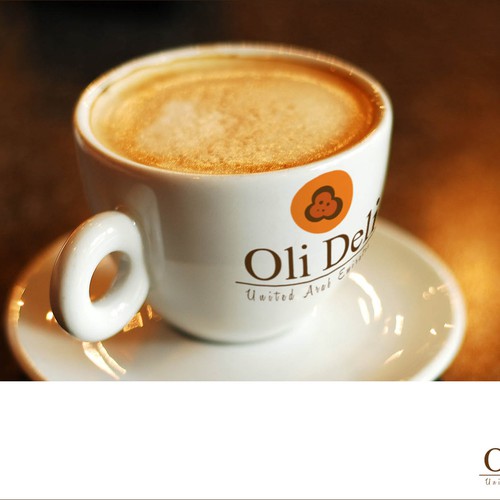 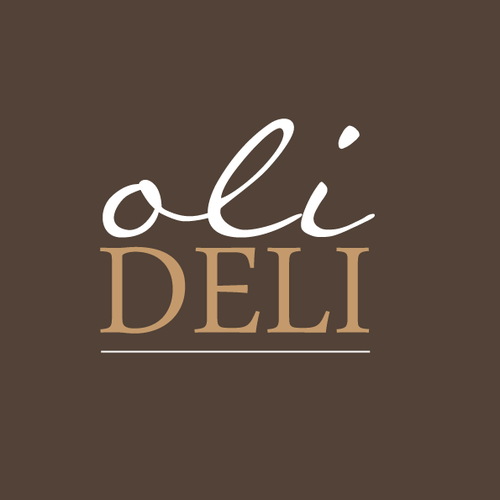 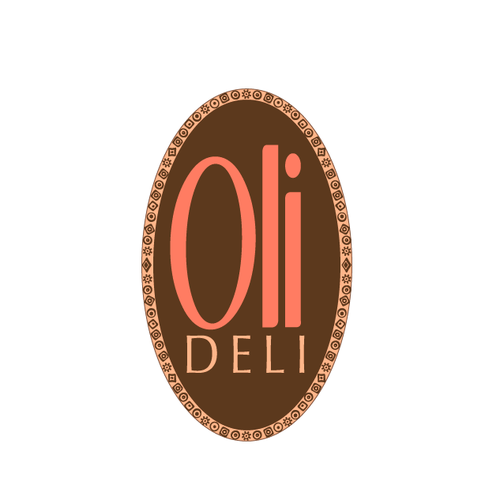 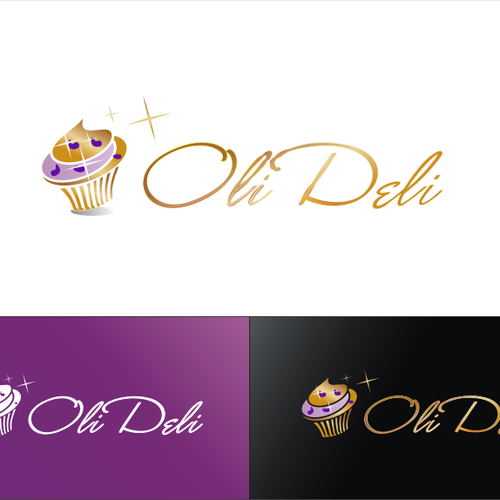 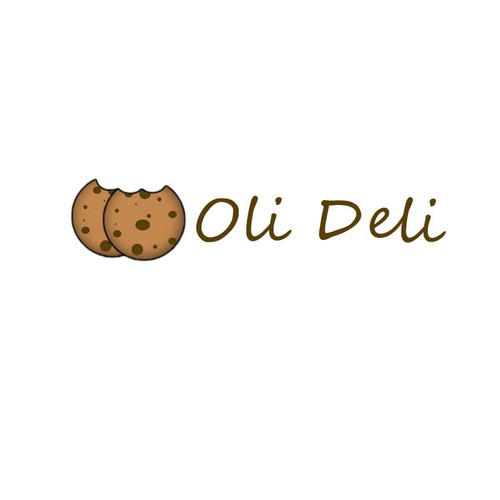 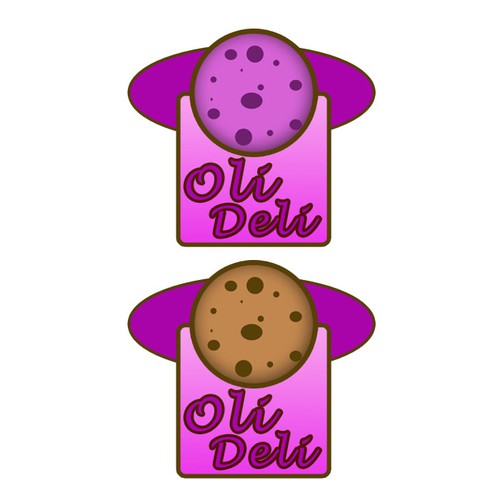 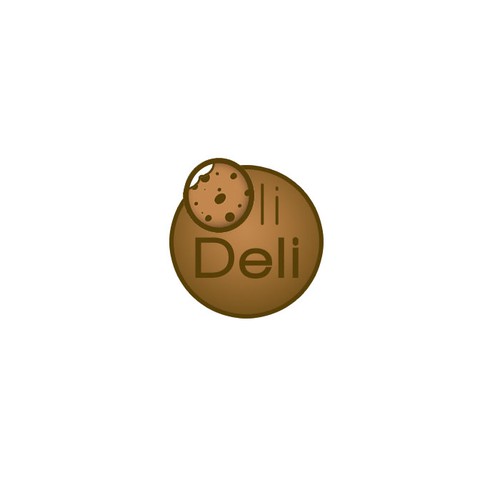 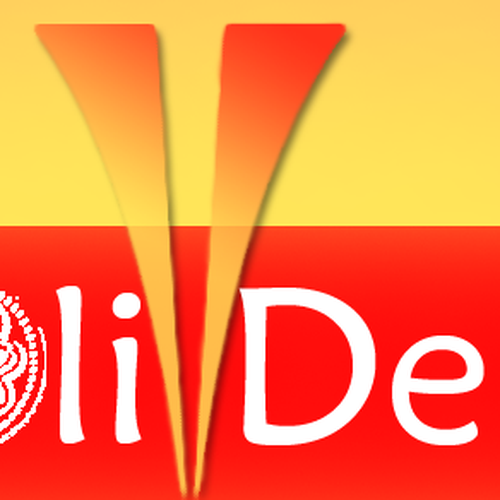 Oli Deli specializes in a production of sweet delicate traditional tea cookies, biscuits and cakes made from the finest ingredients for any special occasion, as a gift or simply to make your day a little more special.

The business is online – the clients will order products on the website. Their selection will be packaged and delivered. At a later stage, we might add a physical store (cafeteria). We are not looking for a mass production, we want the brand to be associated with the feel of exclusivity since the produce is entirely hand-made.

The logo will be used for the new Deli in Dubai, United Arab Emirates. The business will focus primarily on the local population which consist of various nationalities from almost all parts of the world – UAE citizens, Middle Eastern population, European and Western expatriates, large Indian community, South Asian community, etc. The logo does not need to appeal to all these nationalities, but it should have an internationally recognizable character with a subtle inclination towards the European and Western world audience.

The core product of Oli Deli consist of hand-made tea cookies, biscuits and cakes, hence much more focused on the sweet side of the standard Deli produce. At a later stage, there is a plan to add non-sweet product, i.e. salads and baguettes – however the logo should have some association with “sweet”, “cosy” and “hand-made”.

The business will be online – no physical store (such as cafeteria) is planned for the first years of operations. The logo will be used on the Oli Deli website, where the clients are going to review and select the products for delivery. Further, it will be used in the print and promotional materials.