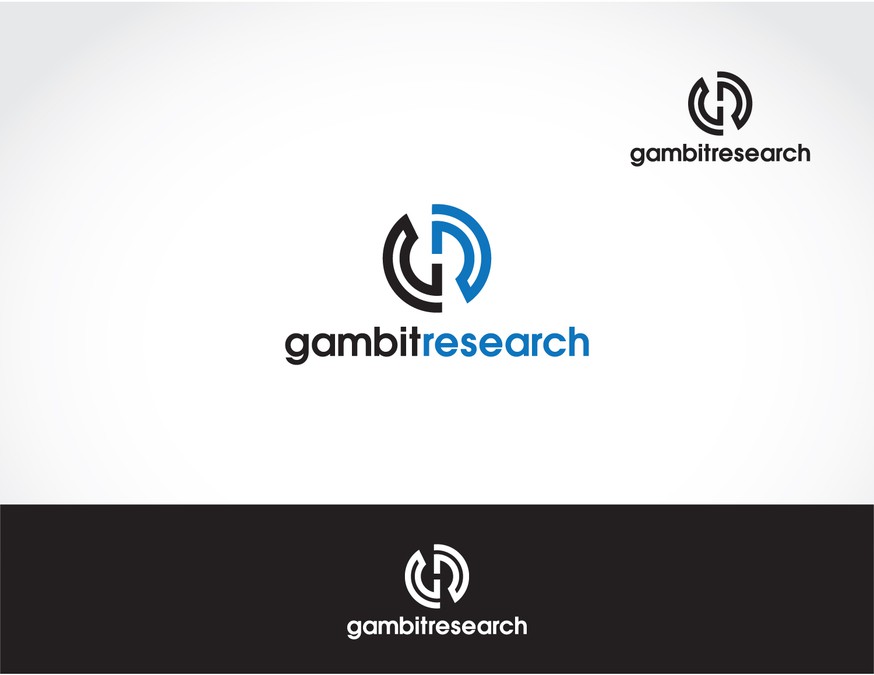 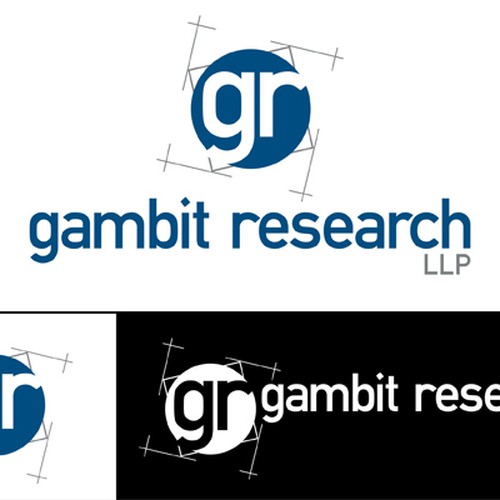 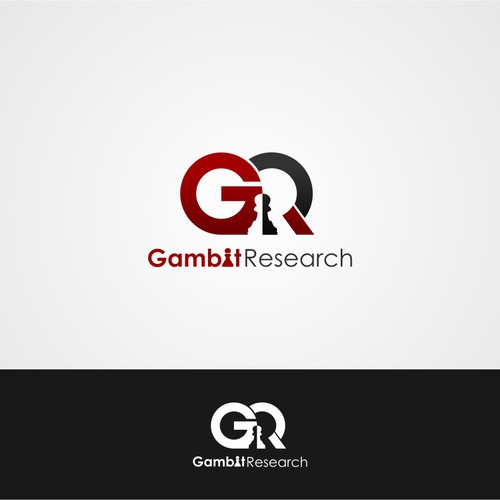 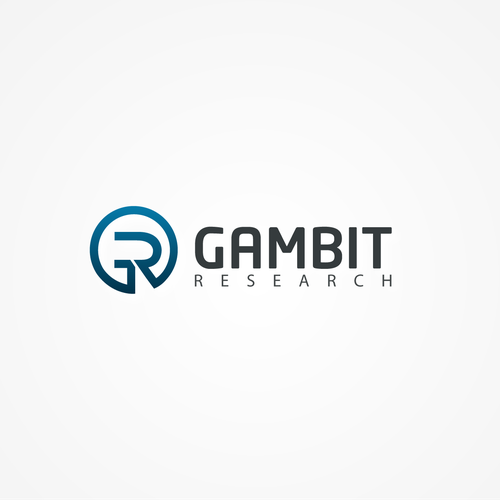 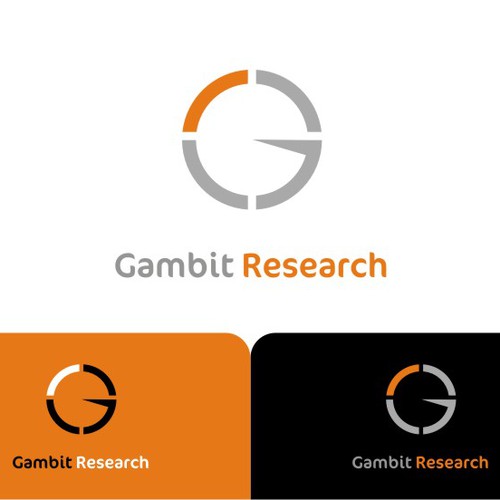 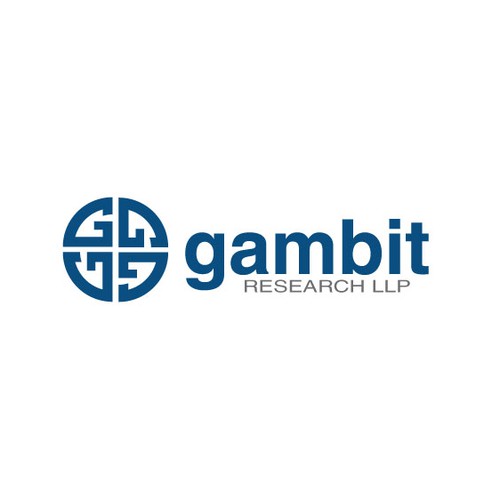 We're a software company based in London.

We want a logo which is all about hiring bright people, not selling stuff to customers.

Create us a logo which attracts clever software developers to an environment which is run by programmers not salesmen.

We're a relaxed, fun - some might say almost geeky - company and the logo should reflect this.

The focus is technology. We happen to apply some of our software to fields involving sport, but there is to be a blanket ban on anything sports related in the logo. Strictly verboten.

On that note, disregard any themes on our current website. That's not the image we're trying to convey. In fact, we're redesigning that from scratch too, and we'll post a brief for that once we have a suitable logo.

Top-notch software developers looking for a job. We particularly want to attract Python and Erlang programmers who work with Unix and not Microsoft Windows.

We're appealing to the sort of people who who have a passion for writing software and work for a company where they can do so rather than spending their lives in meetings.

If you have any questions please send us a message and we will give continual feedback.

A new logo for our website which we could use on our letterheads and business cards too.

A logo which plays on the lettering in company name is a possibility, although certainly not obligatory.

It will sometimes need to be rendered in black and white to go on stationery, so the choice of colour scheme shouldn't make that impossible.

The goal is to make it clean and crisp and not overly corporate.

They have some bite (we'd prefer more). They're fairly pithy and at least they're not looking like some deadly dull corporate monstrosity's logo.

Some of the typography in Soviet posters is good, but we're not trying to recreate a tourist marketplace for soviet kitsch. Clean, geometric designs. Geometry, maths, that sort of stuff.

He's interested in ways of conveying data elegantly in images.

Although we clearly don't want a pie chart as our logo, the idea of something data-orientated, scientific and technical is appealing.

The early design on the London Underground had a wonderful way of elegantly expressing sometimes complex concepts.

It's a big monolithic logo which shouts the name of the company like it's the most important thing in the world. Functional, no more.

Again, uninspiring, hackneyed, the sort of things salesmen like, not programmers.

Just trying a little bit too hard to be hip and attract the youth market. We're not trying to sell tickets to a nightclub.

Scares us to death.