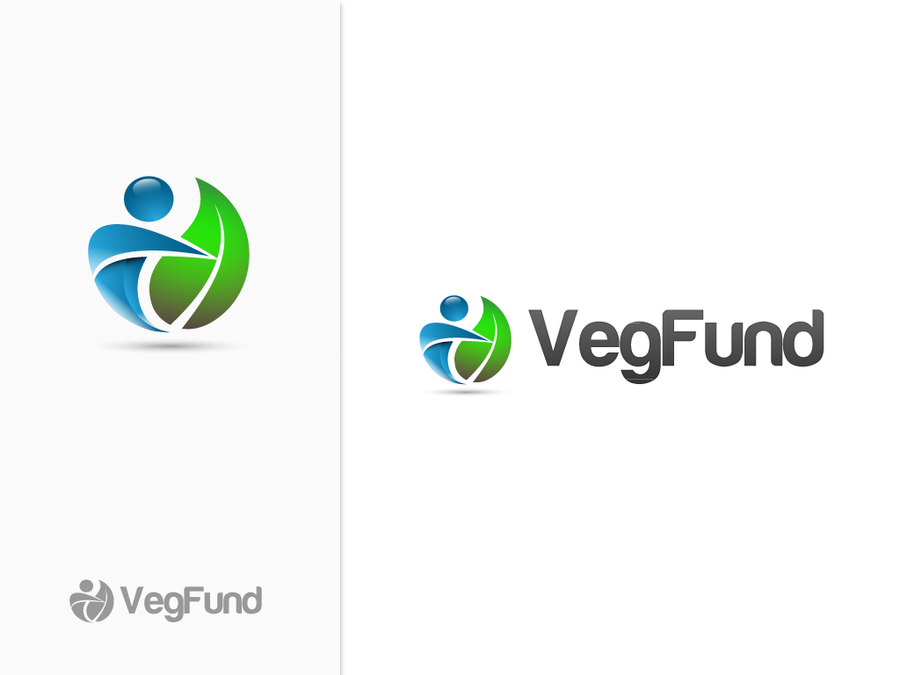 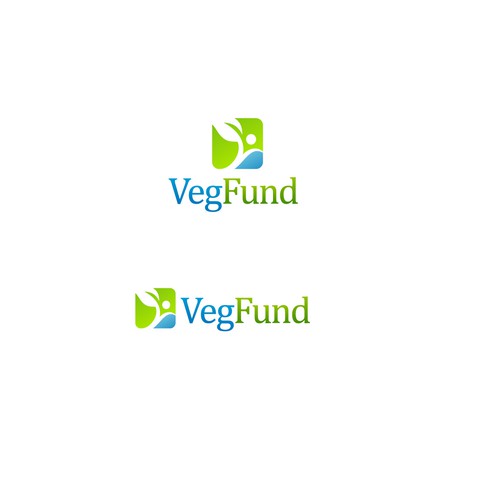 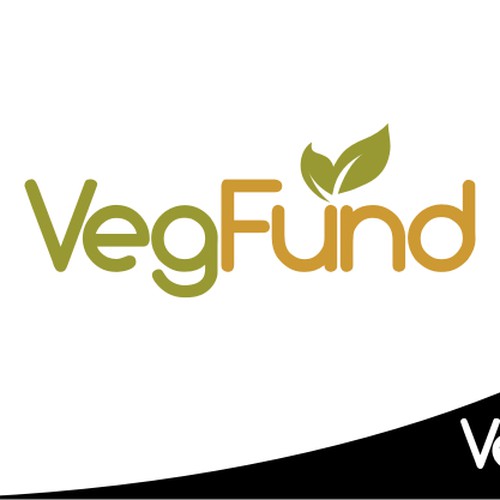 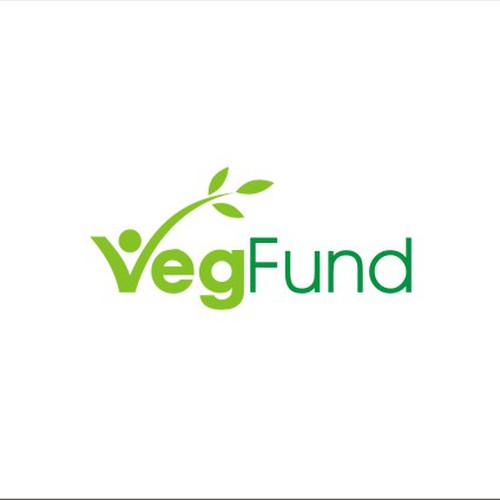 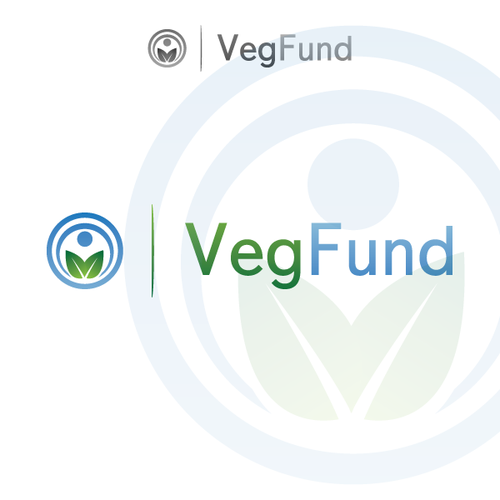 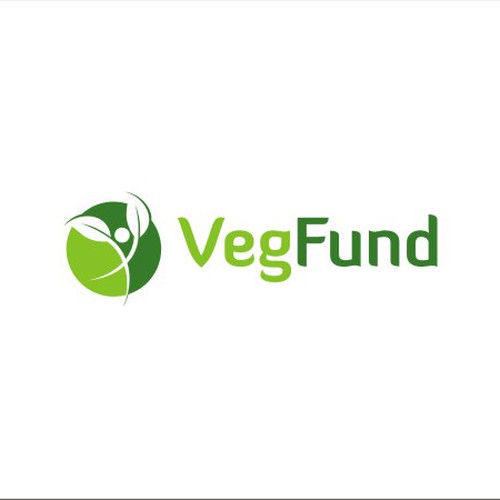 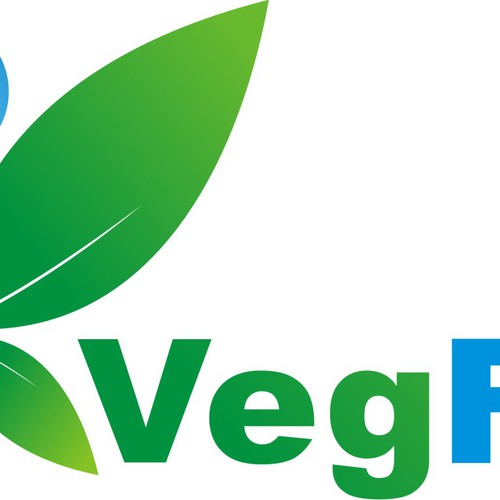 We provide grants to vegan activists so they can educate the public about the benefits of a vegan diet (for the animals, the planet, and people's health).

VegFund empowers vegan activists worldwide by funding and supporting outreach activities that inspire people to choose a vegan lifestyle. VegFund’s goal is to support vegan activists in their outreach efforts, and by so doing, spread the message of compassion.

VegFund would like assistance in designing a wordmark/logo. We recently launched our new website (http://www.vegfund.org), and we are now hoping to develop an appealing identity as part of our rebranding efforts. We’ve just started promoting VegFund to more activists via Google AdWords and other outlets, so having a memorable logo will be quite helpful as we grow.

Identity Requirements:
- wordmark containing the word “VegFund”
- optional graphic element
- simple, distinct, memorable, and symbolize our core mission/focus
- modern typeface, consistent with other progressive foundations and non-profits
- easily reproducible across media (print/web/motion/banners/etc.)
- multiple treatments including B&W, reverse and without graphic element
- target activists and AR groups but be appealing to non-veg consumers
- possess unique traits, making it distinguishable from other AR groups
-most likely, we will reject any logos that contain a $ sign

Comienza ahora
Jumelles.com : buying guide for binoculars
269 €
Jumelles.com is a French site where you can get information on binoculars. We aim to become the reference site. On Jumel
80
entries
29
designer
Cheap Ass Masks
$299
We are importing & selling cheap ass masks for urban clientele so they can be branded and affordable masks for anyone. W
38
entries
7
デザイナー数
Looking for creative design for a new online decor brand
299 $
We sell interior decor for your home, condo, or apartment.
193
entries
78
Designer
I want to be “shocked”
299 $US
We are electricians.
53
entries
17
designer graphistes
Duplicate My Logo
299 USD
We are a financial firm.
43
entries
21
designer
Sophisticated Logo for our vehicle insurance plan
$299
Car Health Plan is an insurance plan for auto repair
21
entries
8
デザイナー数