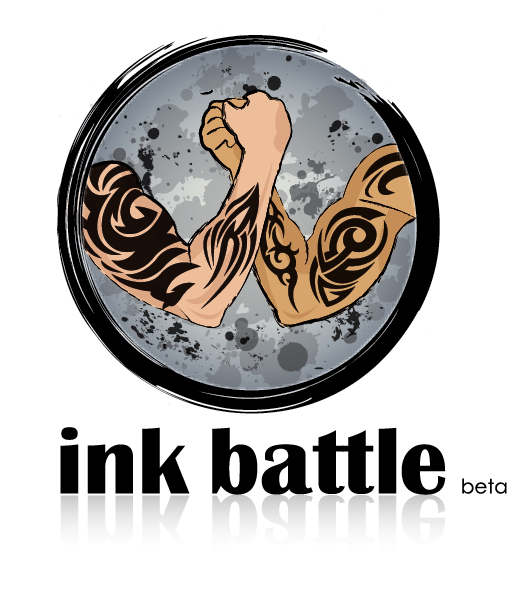 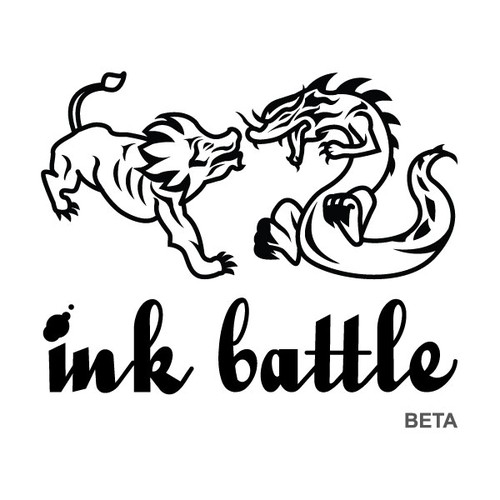 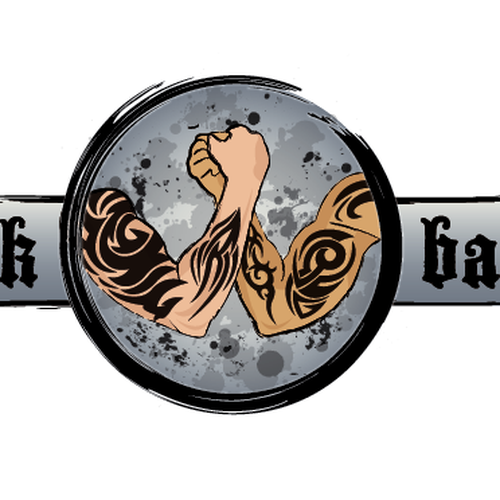 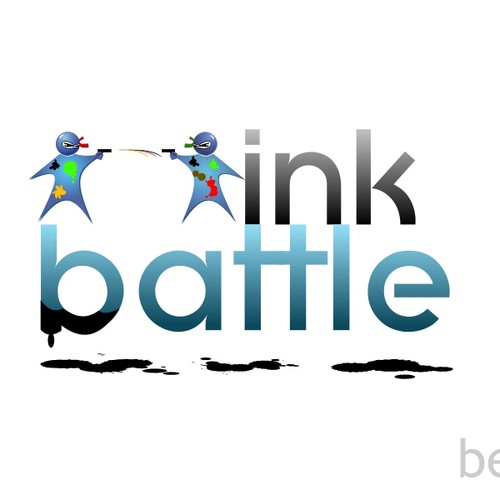 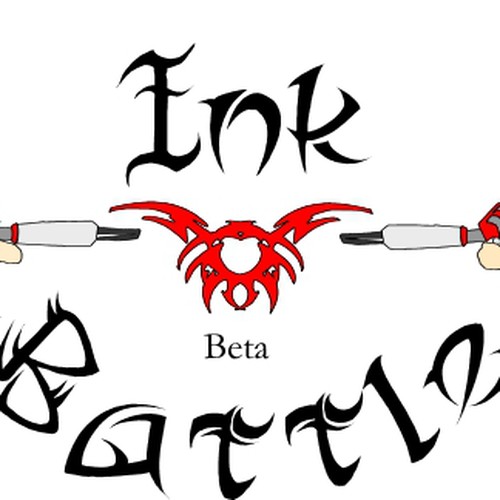 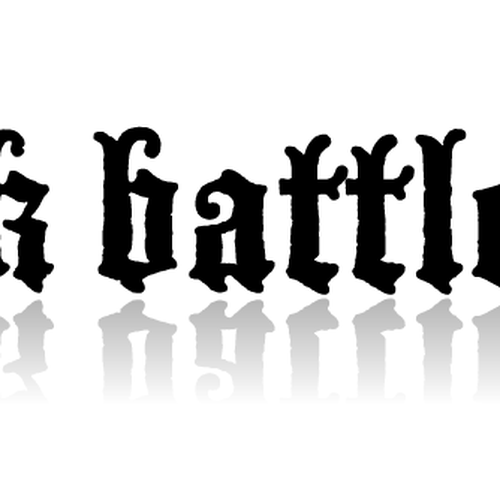 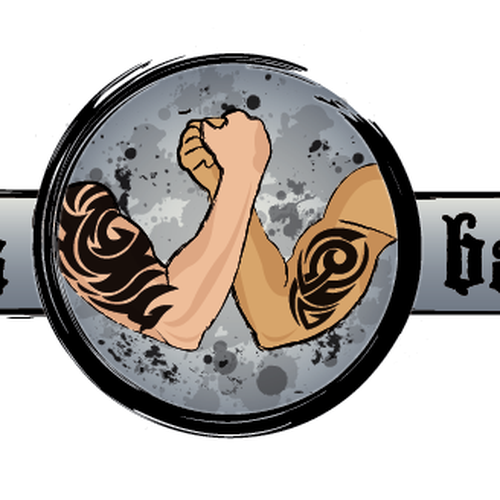 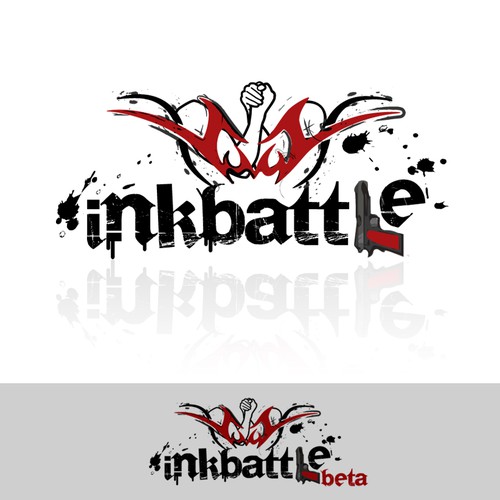 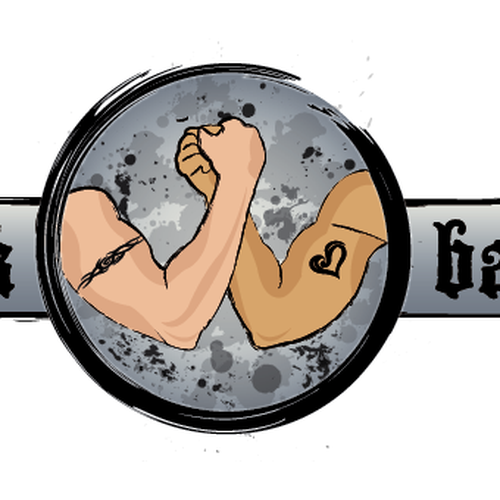 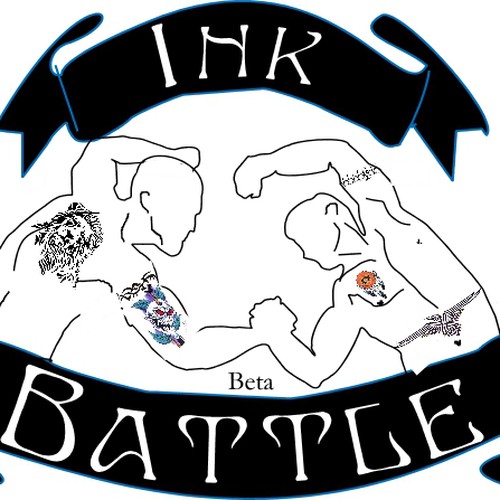 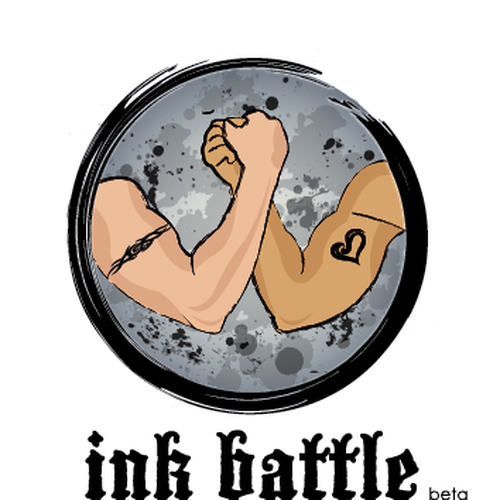 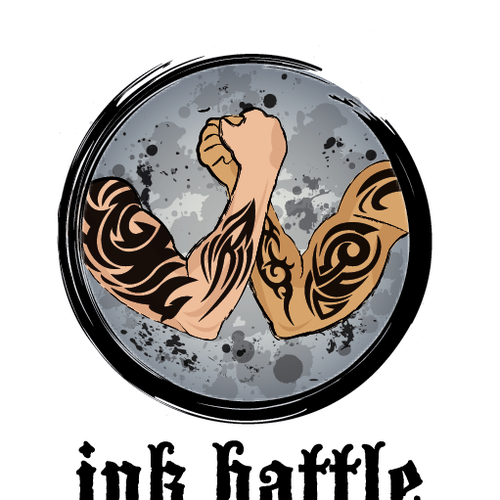 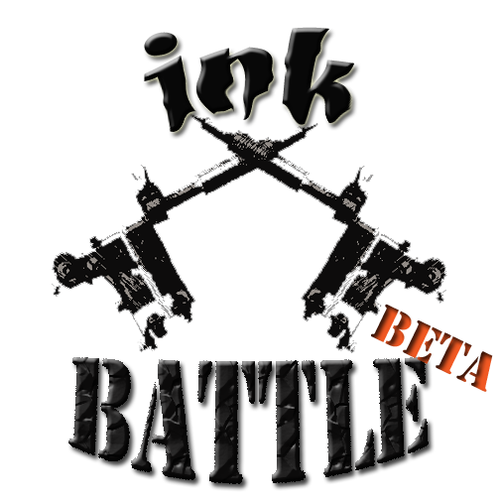 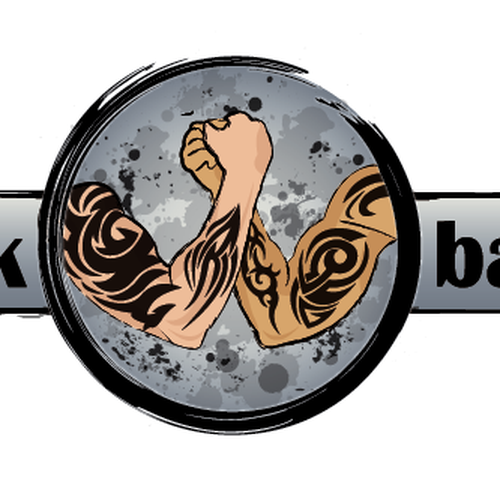 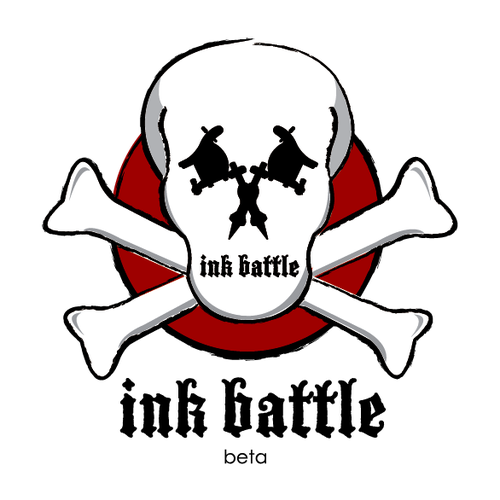 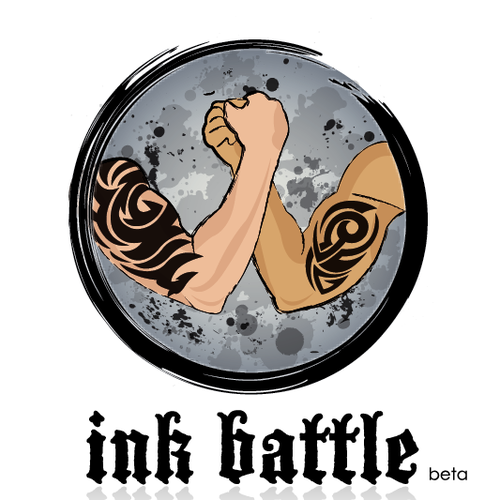 I have a website currently being developed called Ink Battle..please include the text "beta" on all designs. The winner must provide 2 versions of the logo, one with the beta text and one with it removed.

It is a web 2.0 site where users can create an account and share pics of their tattoos.

I had a couple ideas for the design…A close up of an arm wrestle with “Ink” tattooed on one arm, and “battle” tattooed on the other.

Or “ink” written above the image of the arm wrestle, and “battle” written below it.

Or any other combination.

Some incorporation of the tattoo gun (used to draw a tattoo).Two tattoo guns that have arms coming out the top of each gun in an arm wrestle like grip.

Two figures shooting each other with a tattoo gun.. signifying an ink battle.

Or the two T’s in "battle" turned into tattoo guns aimed at each other.

Or the I in "ink", and the L in "battle" turned into tattoo guns firing at each other.

Would also consider a slick and simple, minimalistic web 2.0 kind of design.

All ideas welcome as I am not married to any concept in particular (as you can probably tell).