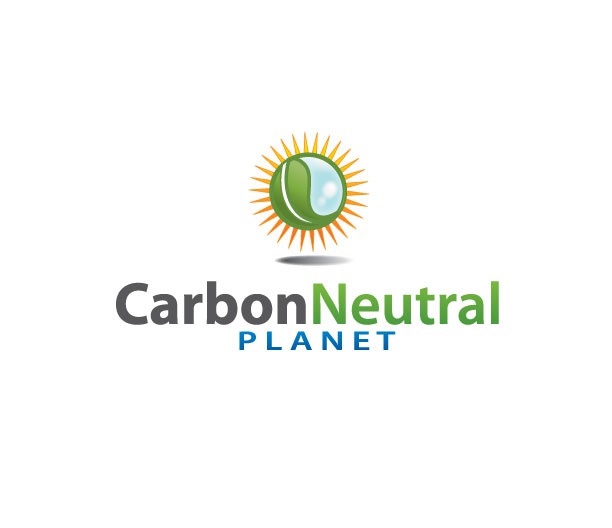 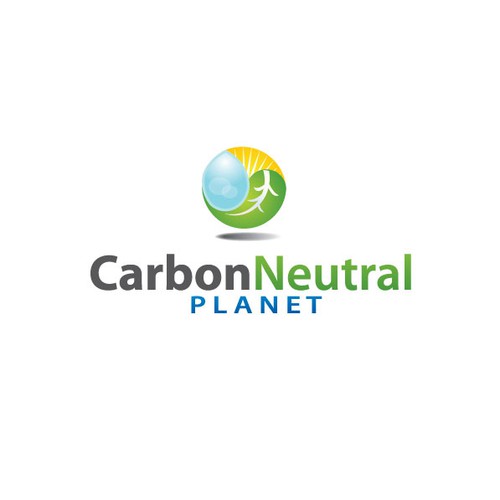 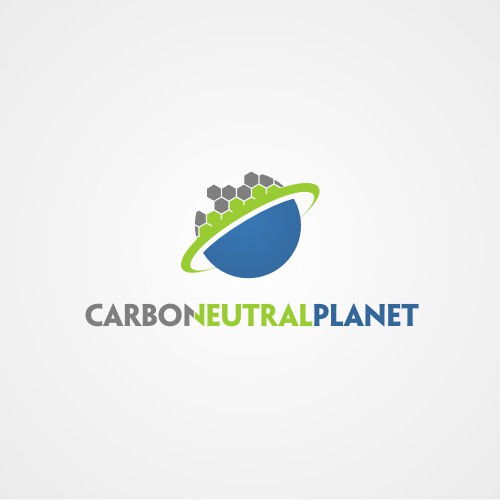 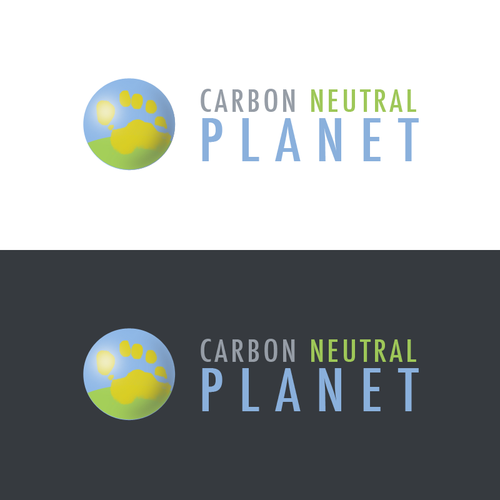 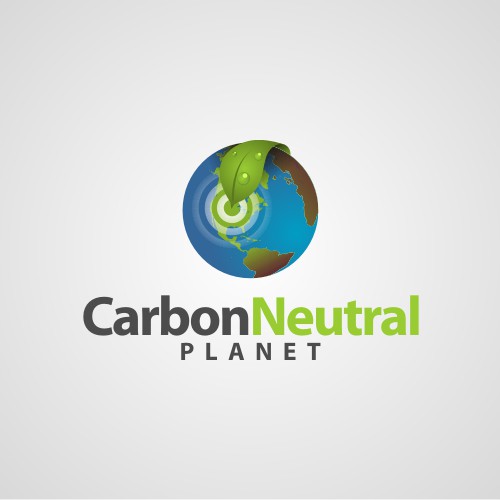 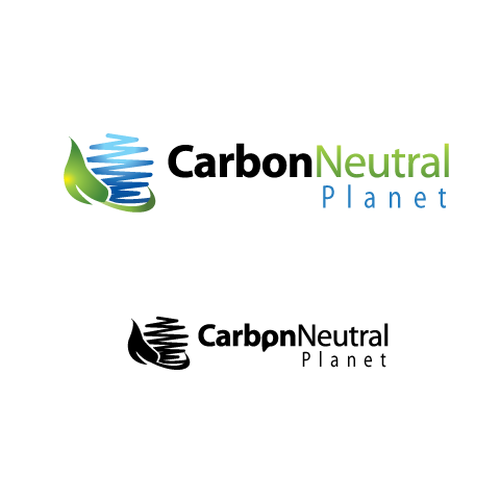 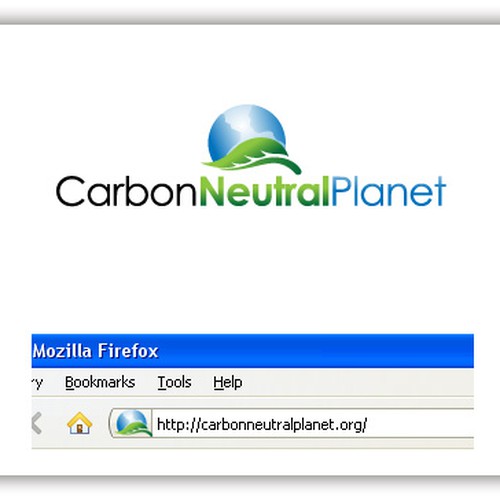 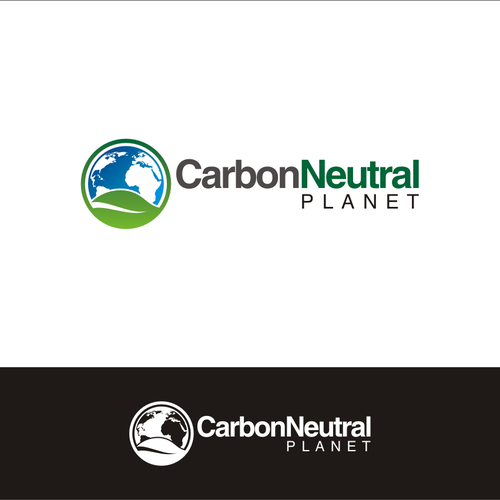 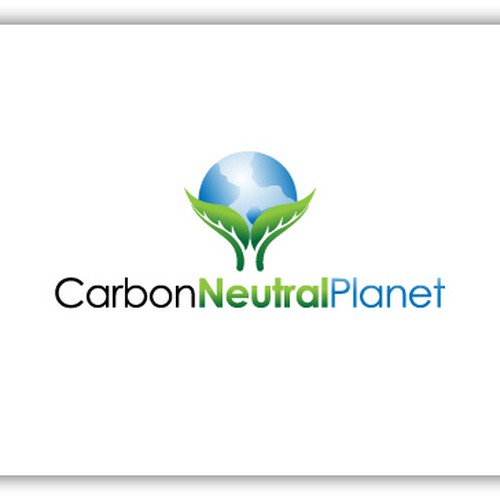 See below for additional prizes!

Carbon Neutral Planet, which will be located at CarbonNeutralPlanet.org, is a website where ecologically-conscious people can pay money to offset the carbon they are producing. When you drive in your car, fly in a plane, or heat your house, you are releasing carbon into the atmosphere that damages the environment and causes such problems as global warming.

If every person and every business on the planet was carbon neutral, human carbon production would no longer be damaging the environment. We can strive for this goal, but we’re starting at the individual level and helping people get their own lives closer to carbon neutral.

Carbon Neutral Planet sells carbon offsets that individuals and businesses can purchase to reduce their own carbon impact on the environment. When you purchase a carbon offset from us, we use the money to plant trees in Mexico, to stop trees and vegetation from being cut down or burned, and to teach people how to reduce the amount of carbon they produce.

Companies and people who buy carbon offsets from Carbon Neutral Planet care about the environment and they want to do something to improve it. Environmental (“green”) issues are important to them, and they are concerned that if we don’t improve the environment it will be damaged for future generations.

People who buy carbon offsets may drive a hybrid car such as a Toyata Prius, they avoid consumer packaging that increases carbon waste, they usually care about their health and what they eat, and they are more likely to be liberal than conservative.

We need a logo and a logo-related favicon for Carbon Neutral Planet. You should provide source vector art on a white background.

DESIGN ELEMENTS
Our name implies a planet that is carbon neutral. Representing that graphically some way would be nice.

The “.org” does not need to be displayed in the logo.

The logo should be warm and inviting, and it should be clear that it’s about the environment. The logo should inspire trust that Carbon Neutral Planet is a good place to purchase carbon credits.

Environmentally friendly colors such as green, blue, and a cool grey are preferred.

I prefer simple, clean designs compared to complicated ones.

NOTE: 2nd and 3rd place designs will receive $50 each! These two prizes will be paid by paypal.

UPDATE: Some of the logos look more appropriate for a scientific company. They're too technical. The logo for CNP should appeal to regular people who are concerned about the environment and make them feel good.

Also, the word "Neutral" should not be separated from the word "Carbon". They go together. Some designs have Carbon on one line, and then neutral planet on the next line. That won't work. Having planet on another line is ok, but "carbon neutral" must stay together.

Comienza ahora
Family Household Cleaner that works
$299
This is a household cleaner geared towards moms/families
125
entries
45
diseñadores
Create a logo for GameStars
USD 899
GameStars is a competitive eSports platform that offers variety of AAA games where people can play thousands of tourname
120
entries
66
diseñadores
Strong Simple Logo to appeal mainly to women
239 £
This is an virtual movement studio for our clients who aren't able to get to the studio because of the Corona Virus. We
62
entries
21
Designer
Real Estate law firm logo to appeal to hip realtors
299 $
Real Estate Law Our target audience are realtors and mortgage loan officers.
71
entries
14
Designer
Legal Services
299 US$
2
entries
2
diseñadores
Name Design Contest!
299 $US
I am a country music artist and I would like to have a logo design for my name "John Green" in some shade of the color g
74
entries
24
designer graphistes