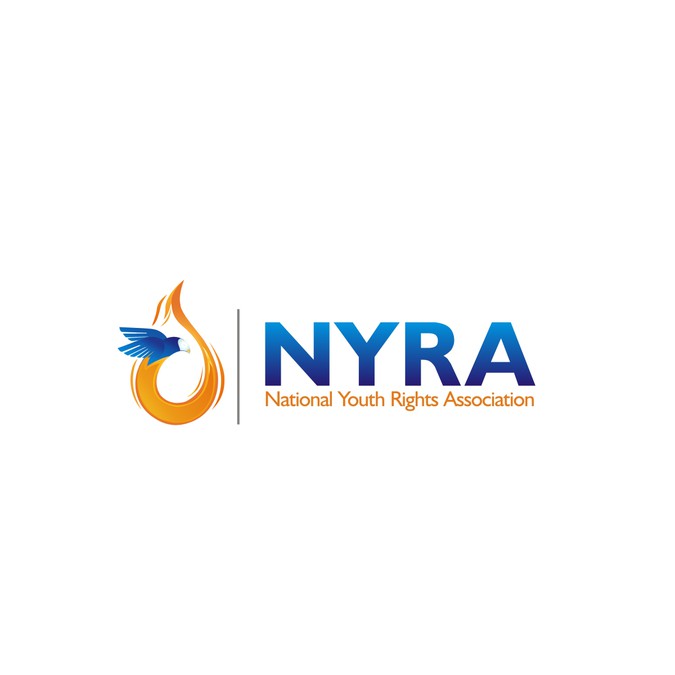 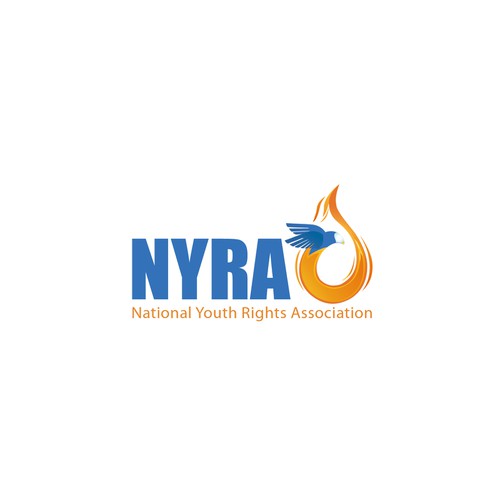 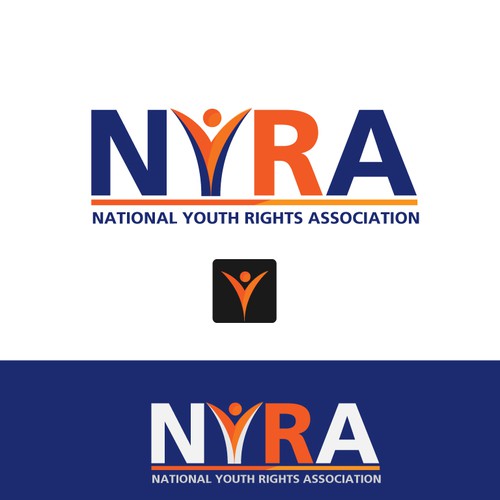 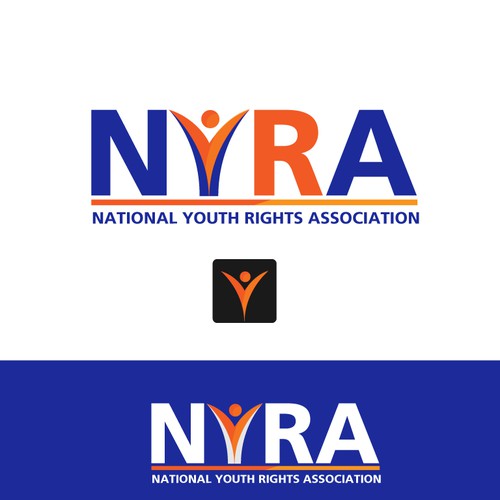 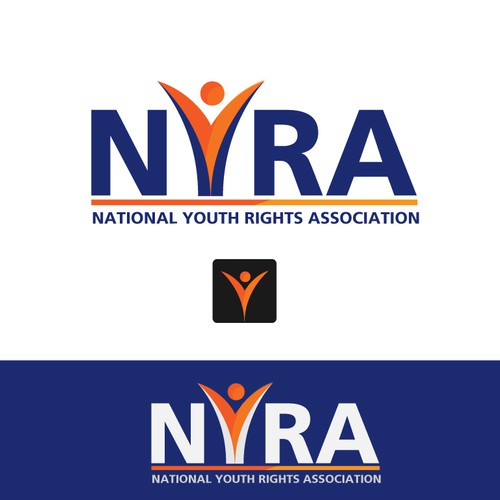 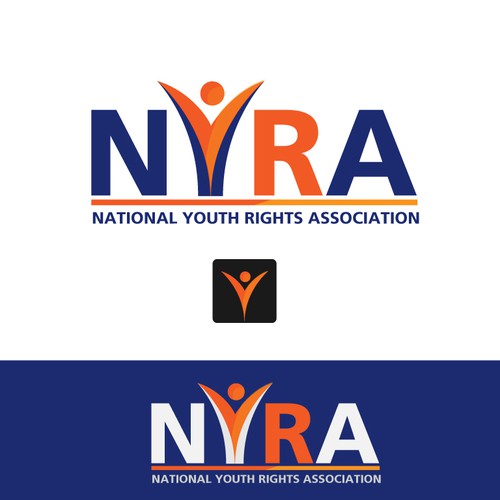 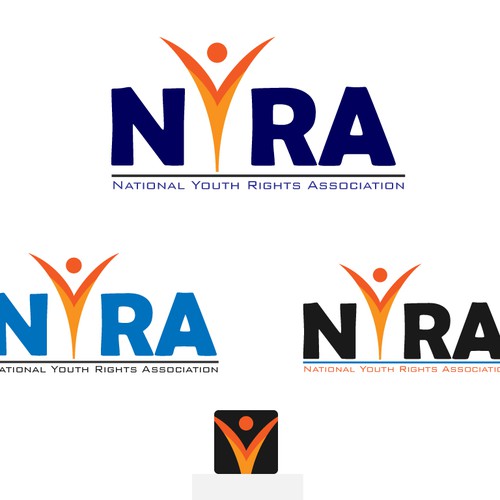 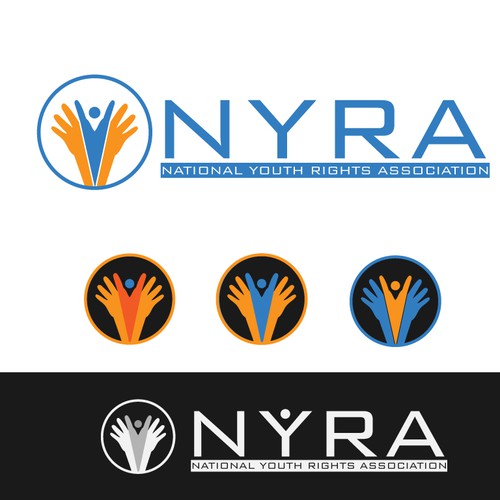 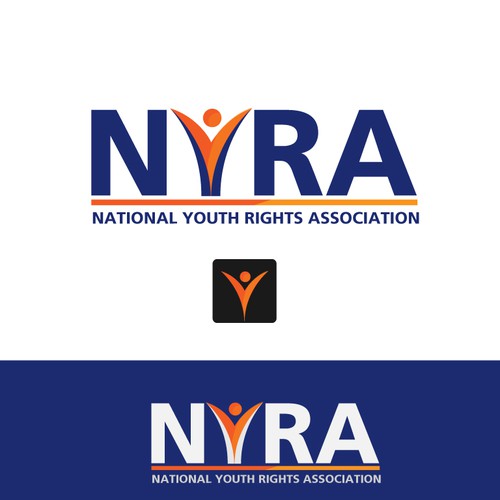 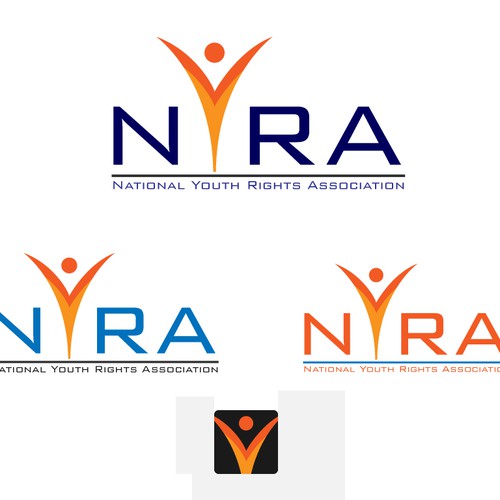 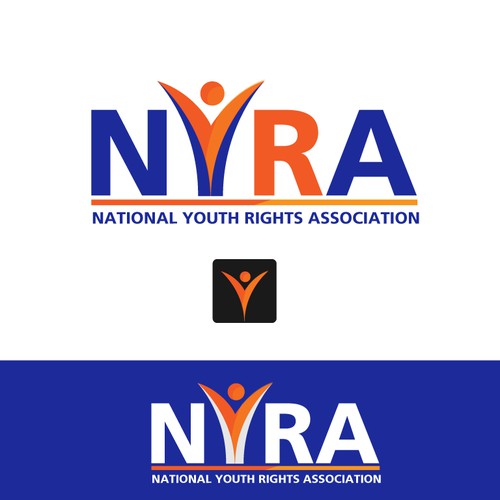 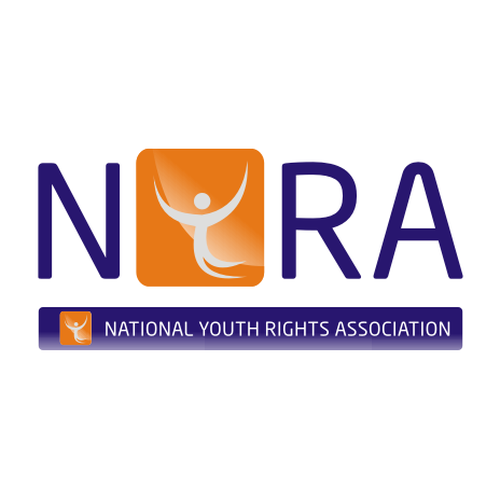 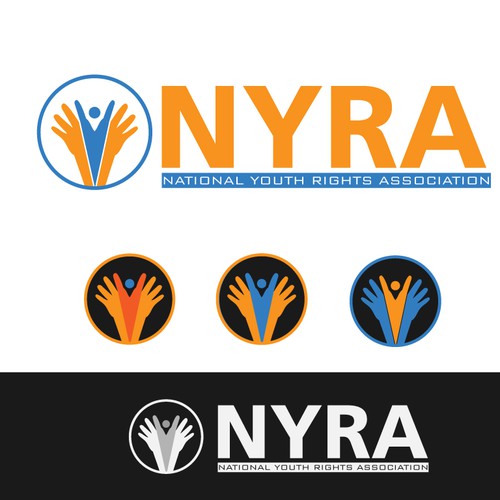 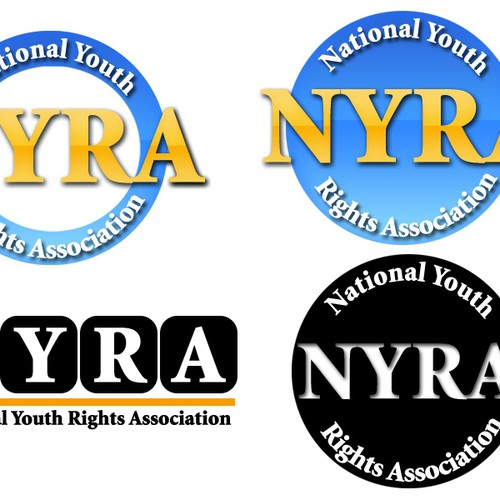 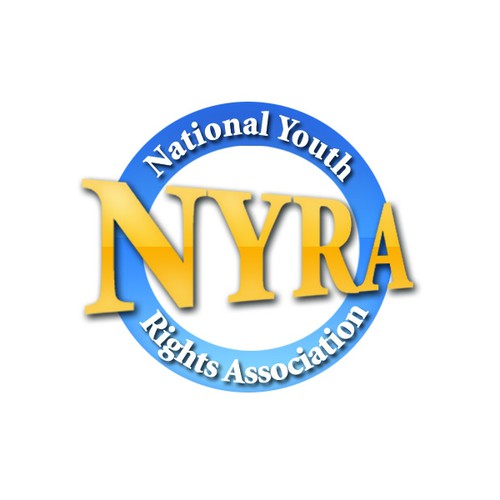 The National Youth Rights Association (NYRA) is dedicated to defending the civil and human rights of young people in the United States. We believe certain basic rights are intrinsic parts of American citizenship and transcend age or status limits. As the world's leading democracy, the United States should not lag behind other nations in granting first-class citizenship to its young people. NYRA aims to achieve its goals through educating people about youth rights, empowering young people to work on their own behalf in defense of their rights, and taking positive steps to lessen the burden of ageism.

We are largely young (13-30) and engage in grassroots advocacy. Personality-wise we are (or wish to be) young, hip, dynamic, but yet professional and serious. We want people to take us seriously as a force for positive change, but don't want to be boring either.

Our membership is generally aged 13-30. We currently skew male, but hope to balance that out. Our desired audience are intelligent, politically engaged teenagers. Individuals who are active in their schools and communities, classic high school over-achievers. But also individuals who are willing to stand up and challenge authority and the status quo.

Striking the balance between edgy, hip, dynamic, activisty and serious, professional, model-citizen, will be a challenge for this project.

While young people, our membership, are our target audience, we also have a secondary audience of their parents, law makers, the media, and funders. Going too far into the subversive, edgy direction may scare or alienate the adult interests we need to win over to make change.

Our current logo is the patriotic red, white & blue design in hirez_NYRA_color.jpg. Because of the multiple colors and busy-ness of it, it is kind of hard for us to use in many places/contexts. Plus while we like the patriotic feel internally, I think it doesn't send the right message outside of us. It makes us look conservative or like the NRA.

So we want something simpler and more versatile. We also want something that better captures the spirit of the organization and does a better job of selling ourselves to the outside.

One new color scheme we have been playing around with lately is based off of the design for our brochure. The blue & orange colors I think have a nice feel and are an improvement over the patriotic colors of our current logo and the blue, yellow & green of our current website: http://www.youthrights.org

For the TeamAction.gif button I made I took the colors from the brochure and turned the edge of the front circle into an arch, I used that theme for this page: http://www.youthrights.org/actionteams.php

I'm also hoping for a logo that can have a version or be easily moved into a square version. On Facebook profiles and Twitter and many other places online a horizontal, rectangular logo doesn't seem to fit. I'm totally fine with a rectangular logo as long as there is some element of it that can go square. But that isn't necessarily required.

Logo design for Yesfunds
US$ 899
We offer small business loans. We offer loans from $5k up to $1million
612
entries
168
diseñadores
Design a logo that shows that hygiene is crucial
269 €
we sell disinfection products and dispenser
31
entries
13
designer
Something simple, quick, and going to be a big hit on Kickstarter :)
US$299
The product is a party card game that is similar to Cards against Humanity, but the game is centered around specific aw
61
entries
13
diseñadores
Design a fresh logo for a virtual communication app
$299
The app is being marketed as a day to day communication platform to help build a community where administrators can set
109
entries
44
デザイナー数
What does the word "partner" mean to you?
US$299
We market to software companies. We make software that we sell to other software companies. :)
166
entries
80
diseñadores
The Gecko Garage - New York Crested Gecko Breeder
299 $US
I am a New Caledonian gecko breeder however i work most with Crested Geckos selling high quality animals across the US,
85
entries
15
designer graphistes