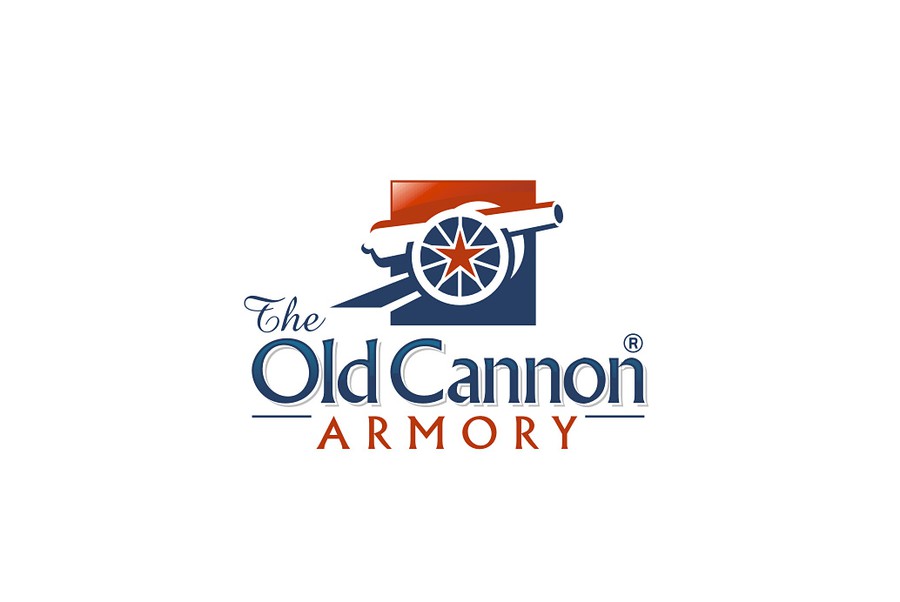 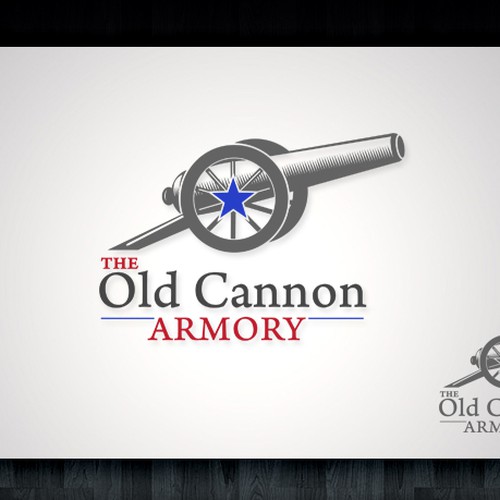 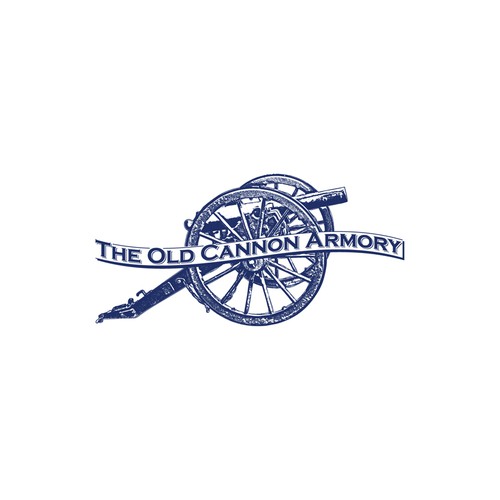 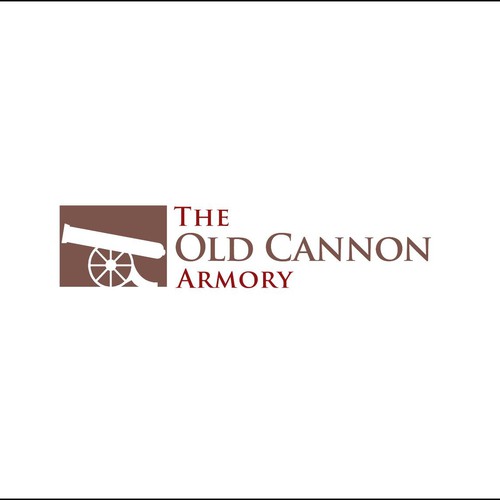 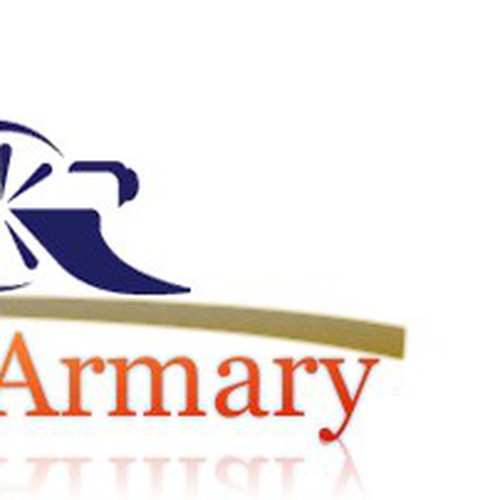 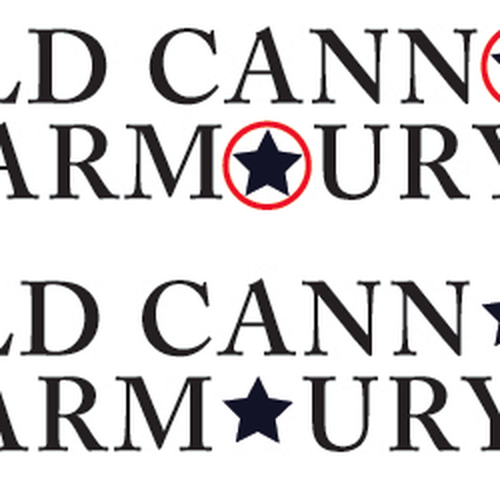 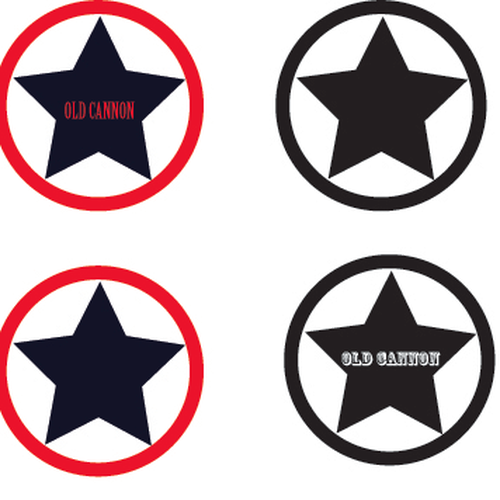 I am a disabled veteran that is looking to slowly start a new business. I'm not trying to be the next Cabela's, but I am looking to create a business that has good growth potential for a customer audience that values brand image and quality of service. I'm looking for something that conveys sturdiness, but has a sense of independence.

This is for a new company/website that will specialize in shooting sports equipment (firearms, firearms safety, competitive shooting products, shooting apparel, etc.). The audience will be varied, but customers are expected to originate in US only. Because the customers tend to be more conservative/traditional, they will likely respond to themes/concepts that emphasize tradition, patriotism, and history.

I am not looking for a complex logo. It should be simple enough to be converted into an iconic b&w image suitable for logo stitching, but the complete logo can be more detailed. I reckon that means I'm also not necessarily looking for a logo that includes the words "The Old Cannon Armory" (or if so, easily separated from the artwork itself).

The origination of the "old cannon" name came from the original "Come and Take It" flag that is historically considered the first flag of Texas independence ( http://en.wikipedia.org/wiki/Flag_of_Texas ). As this is a Texas-based business, this kind of traditionally-based name lends to the purpose of the business.

A colorful, if not touching, first person bit of history surrounding the flag can be read here ( http://www.oldcardboard.com/lsj/olb…c/otd7.htm ) It may perhaps serve as a source of artistic inspiration.

My personal notion of the logo is that it contains both the cannon and star, but perhaps in a more stylized fashion - I do not wish to have something that looks nearly similar to the flag itself (as some customers may regard that as attempting to lay claim to the flag's design), nor do I want the "Come and Take It" words, which seem somewhat counter to the notion of a retail site :-). Other than that, I look forward to seeing the inspiration that (hopefully) follows.