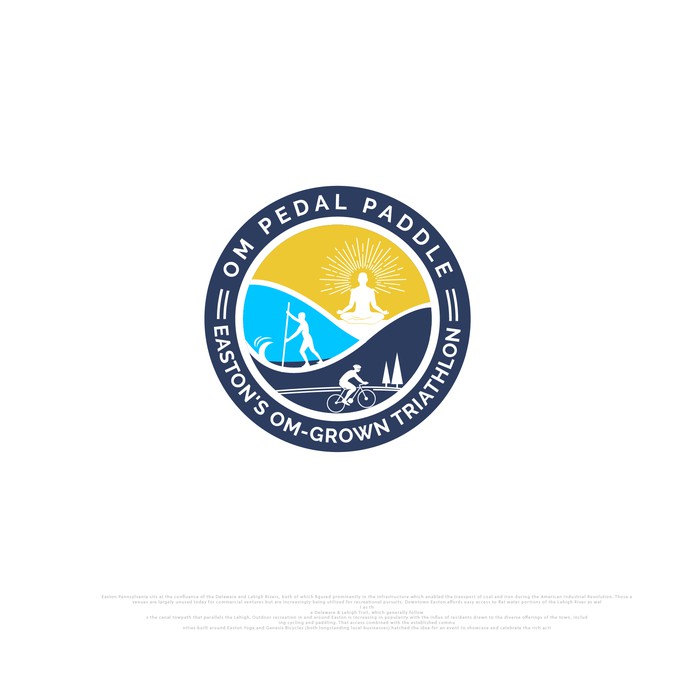 The Om Pedal Paddle - an Om-Grown triathlon in Easton, PA! 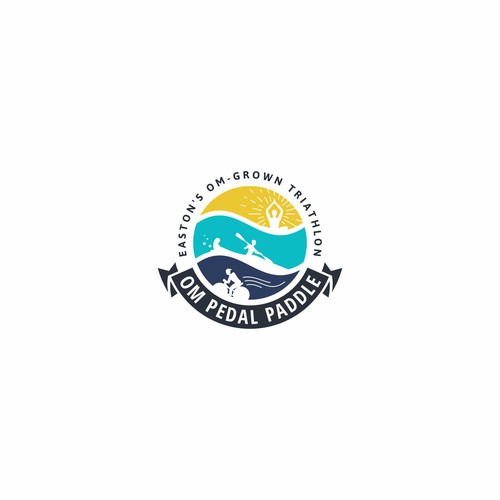 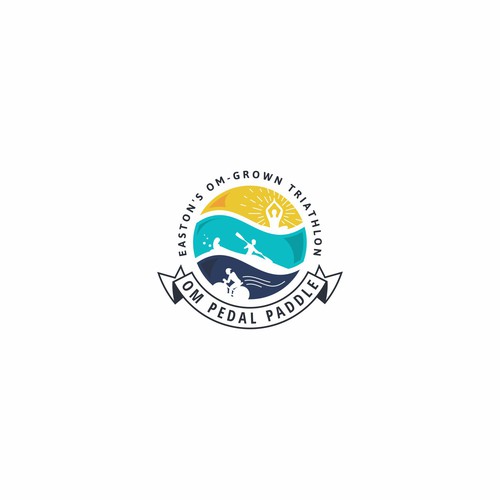 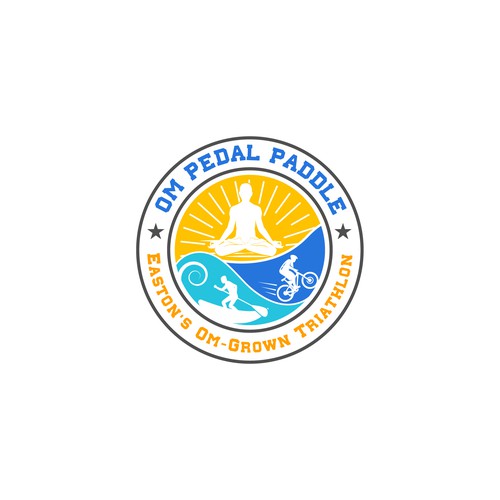 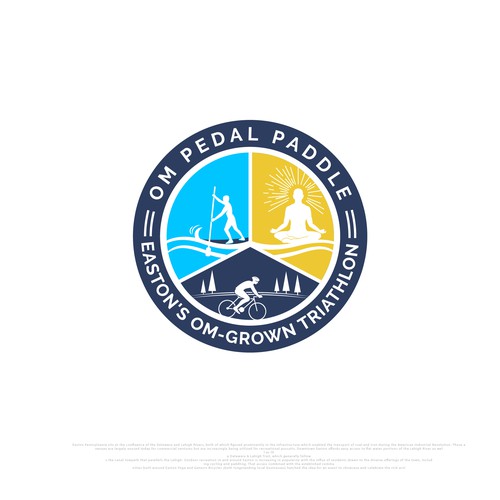 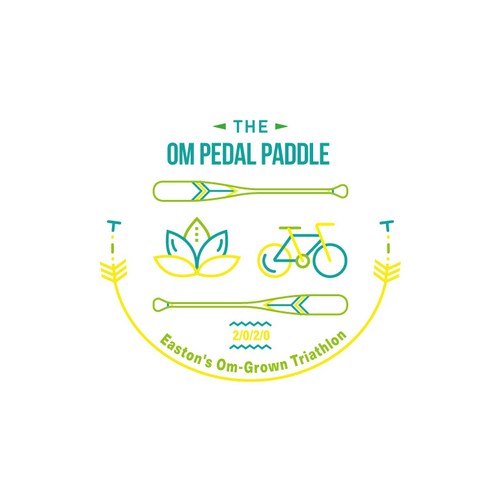 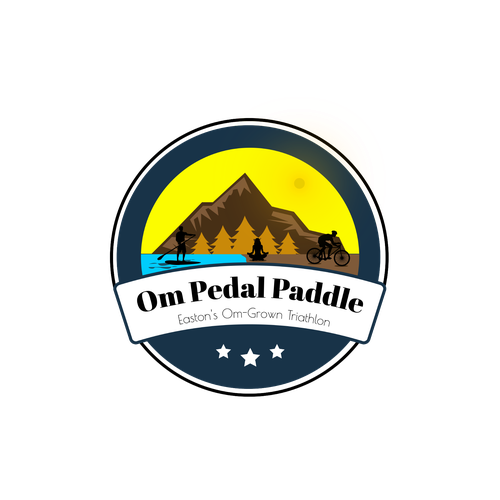 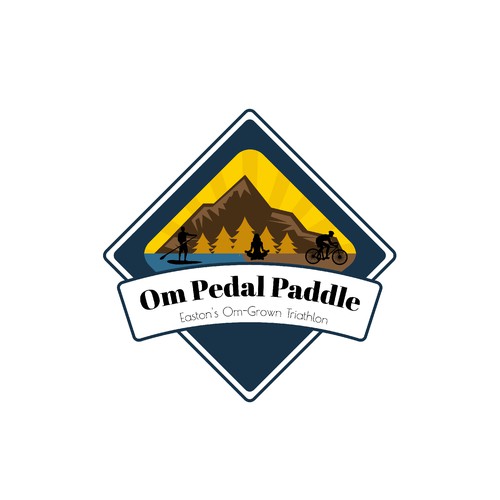 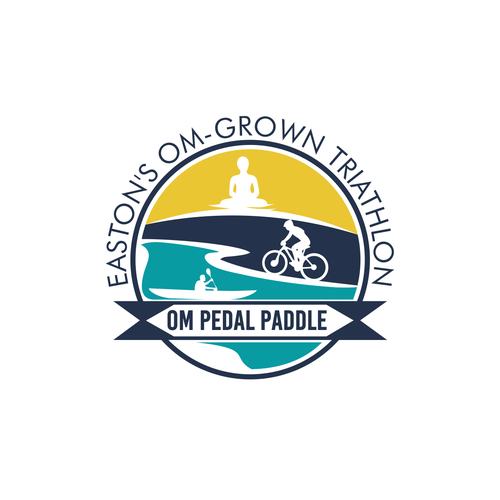 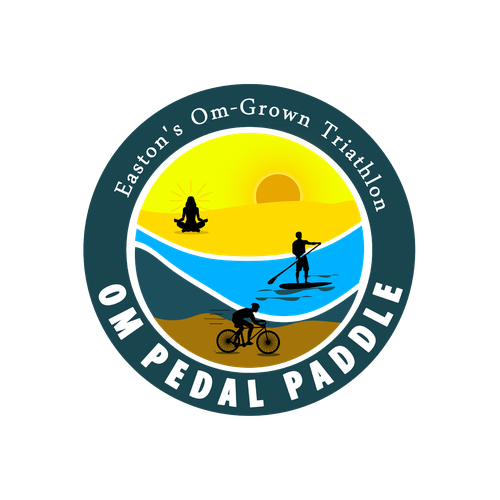 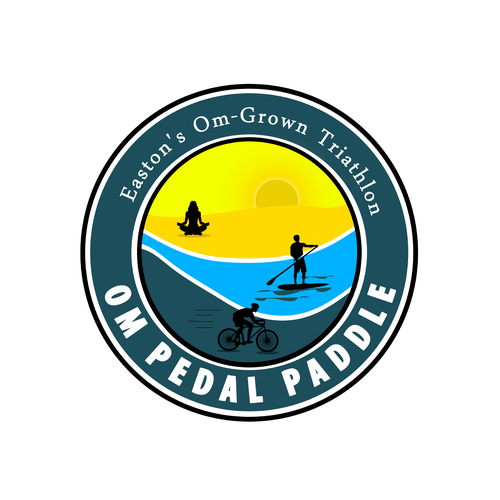 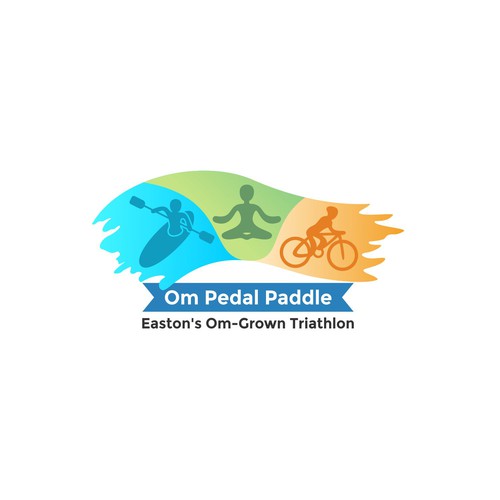 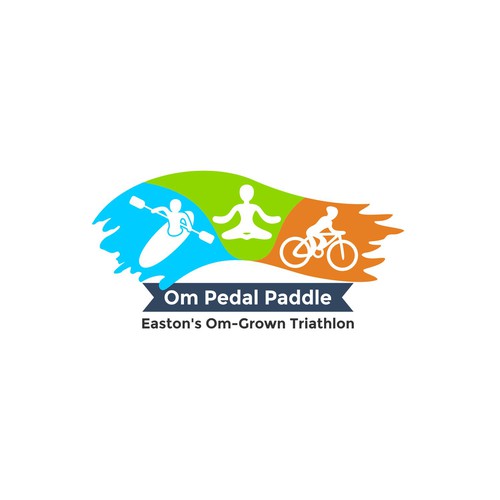 Easton Pennsylvania sits at the confluence of the Delaware and Lehigh Rivers, both of which figured prominently in the infrastructure which enabled the transport of coal and iron during the American Industrial Revolution. Those avenues are largely unused today for commercial ventures but are increasingly being utilized for recreational pursuits. Downtown Easton affords easy access to flat water portions of the Lehigh River as well as the Delaware & Lehigh Trail, which generally follows the canal towpath that parallels the Lehigh. Outdoor recreation in and around Easton is increasing in popularity with the influx of residents drawn to the diverse offerings of the town, including cycling and paddling. That access combined with the established communities built around Easton Yoga and Genesis Bicycles (both longstanding local businesses) hatched the idea for an event to showcase and celebrate the rich active lifestyle resources the town features.

The Om Pedal Paddle is a non-profit community event designed around a triathlon format combining the disciplines of yoga, cycling and paddling (stand up paddleboard/kayak/canoe). The event is un-timed and non-competitive, instead seeking to simply create a novel event that leverages the exceptional fitness and wellness resources accessible from Easton. The event will take approximately three hours to complete and include a yoga session, an approximate 10-mile bike leg and a 2.5-mile paddling leg - the cycling and paddling will be alongside and on the Lehigh River. The inaugural running is tentatively planned for early June 2020.

Proceeds from the event will go to clean-up efforts on the Lehigh River and the D&L Trail in order to maintain and improve the town’s outdoor resources. The event will culminate at a park in town at the confluence of the Delaware and Lehigh rivers and feature a finisher's party with food, music, local beer and a raffle of donations from local businesses.

The logo might capture the activity elements of the event and incorporate the theme of the prominent presence of the Lehigh River in Easton’s landscape. Abstract themes include movement, cranking, flow and the harmony that follows from an active lifestyle and a connection with our environment.

The logo will be used primarily for design of the event and registration site as well as event swag like t-shirts and water bottles.

Sporty Girls Inc. needs a new logo! Be creative, fun, and outside of the box!
299 $US
Sporty Girls seeks to encourage minority girls age 8 - 18 to participate and achieve success in non-traditional sports.
65
entries
10
designer graphistes
Create a hipster, botanical, modern logo for children services!
$299
We offer parent support groups and in-home montessori consultations and workshops for teachers and parents
90
entries
21
diseñadores
Create a "soul unique" logo to help inspire personal and planetary transformation.
799 $US
Soul Unique is a platform (on the web and, in the future, in a book) for inspiration and transformation within the realm
80
entries
18
designer graphistes
Design a logo for a new global nonprofit
US$299
-nonprofit -global rights and humanitarian assistance -American leadership -style of shepherd fairey -make the "I" a fe
62
entries
14
designers
National psychological trauma center needs strong identity in a field with not-so-great logos
799 $US
The Complex Trauma Treatment Network (CTTN) is a National Child Traumatic Stress Network (NCTSN) Center established i...
69
entries
25
designer graphistes
Doxa Wells needs to communicate life giving water wells in a logo
$299
* NO ONE HAS TRIED logo w African water well. GOOGLE African water well. We drill water wells in poor villages in Africa
211
entries
25
diseñadores