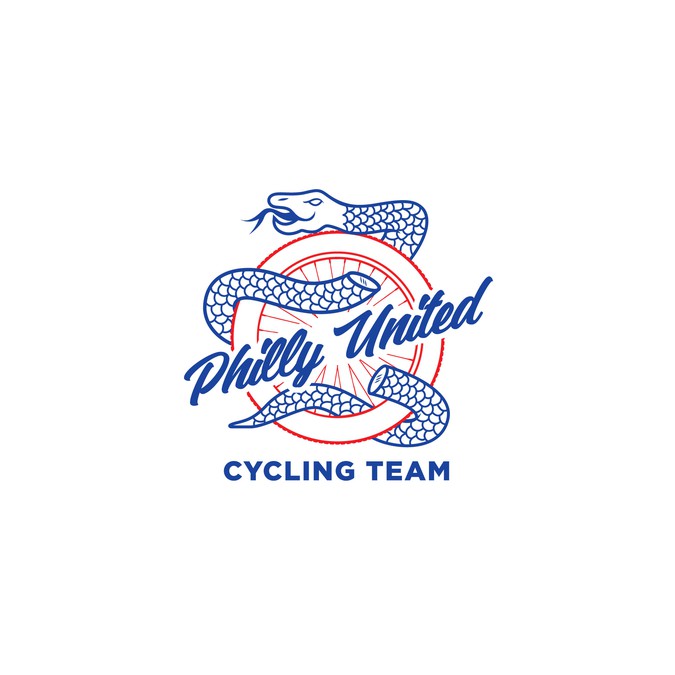 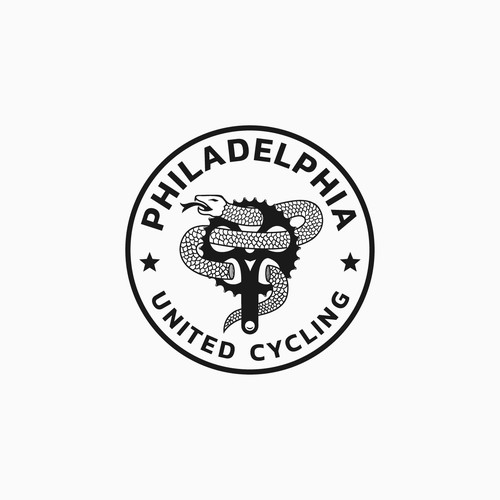 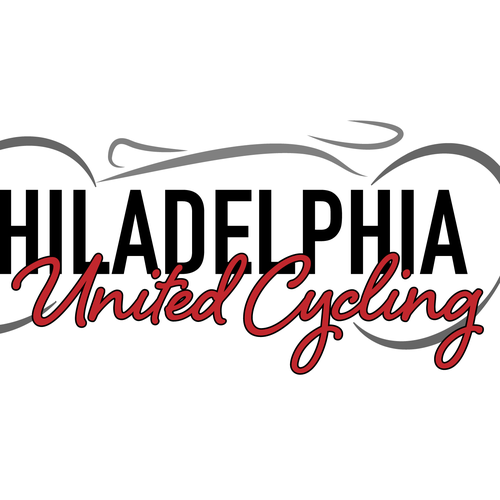 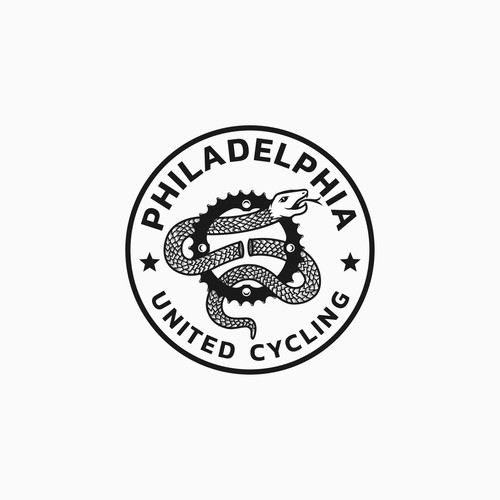 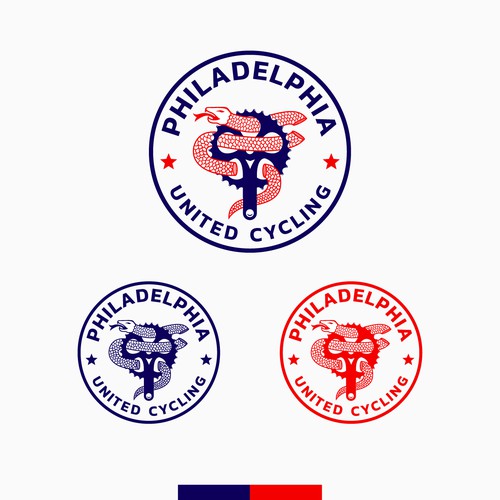 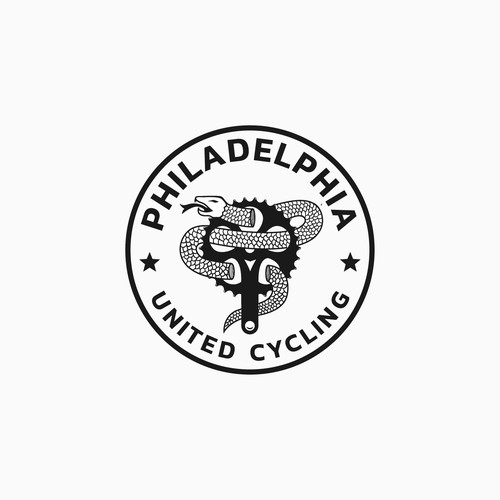 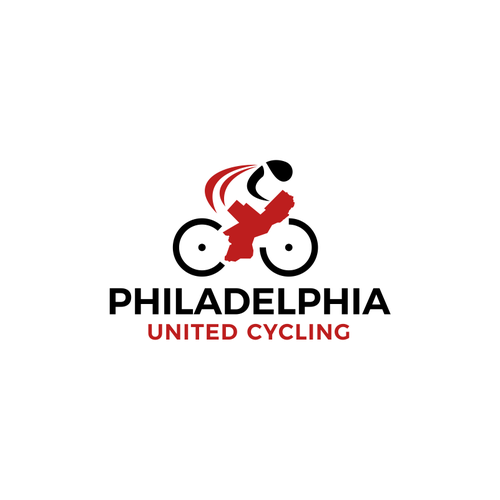 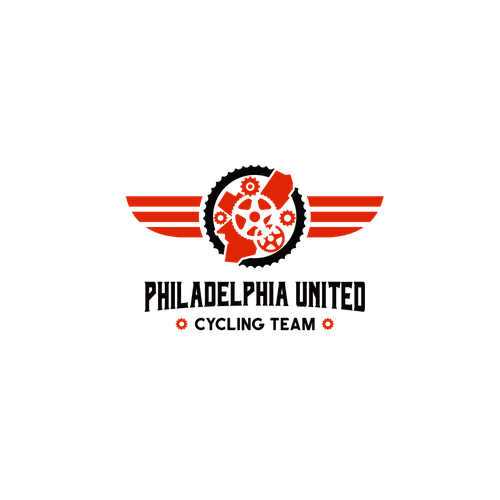 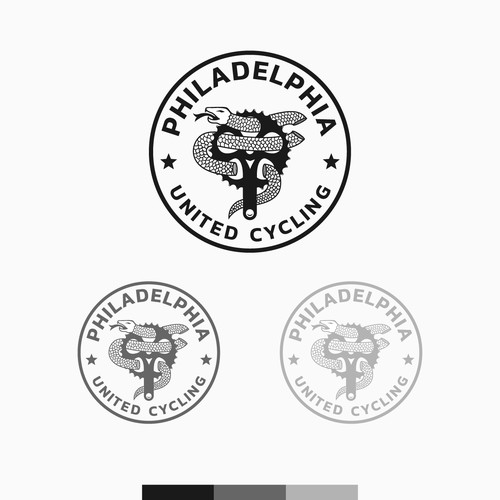 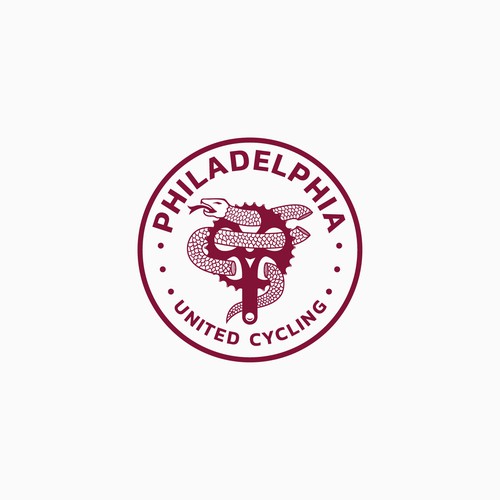 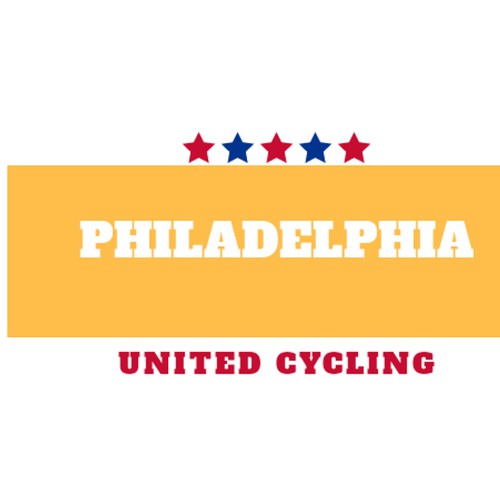 Cycling team. Elite bicycle racing team for serious to amateur racers that are based in the Philadelphia region.

Simple and powerful.
I like the simplicity of this design it's bold, identifiable, and distinct look. It would print easily on clothing, and its image holds from farther away.
Bold with some retro style. It is maybe too intricate for my tastes overall.

The main influence for the logo is the "Join, or Die" flag created by Ben Franklin (file of the flag attached). We want to incorporate the segmented snake into it if possible, and still be able to imply speed and cycling somehow. One creative was to segment the snake into the five Philadelphia counties: Philadelphia, Bucks, Chester, Delaware, Montgomery.

I'm open to ideas if there is a subtler way to incorporate the snake, too. Looking for creative concepts!

I really like the "Phila Unite" logo used for the Philadelphia 76ers (file attached) where the snake weaves in and out of the liberty bell. It would be cool to do something like that but incorporate a cycling symbol of some kind. We want the colors to be red, black, and white.

Feel free to take this in a different direction from the Phila Unite logo if you have a better idea.