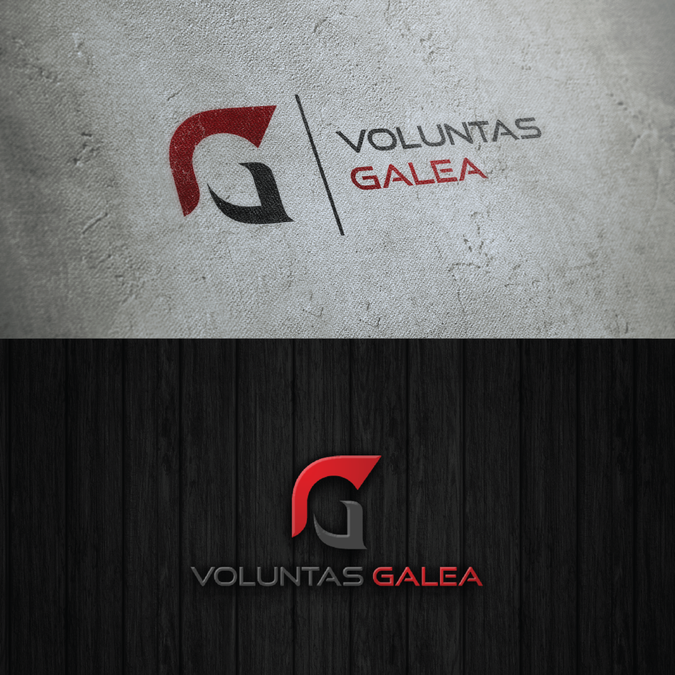 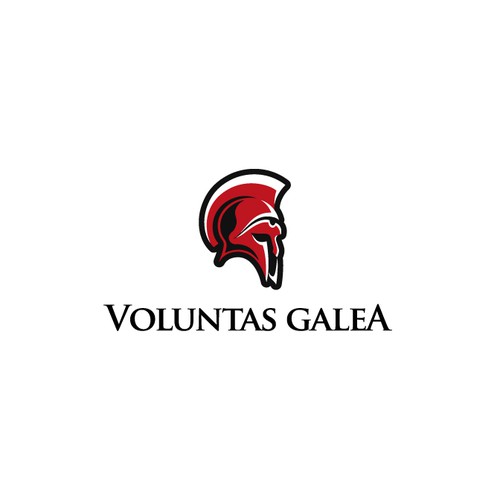 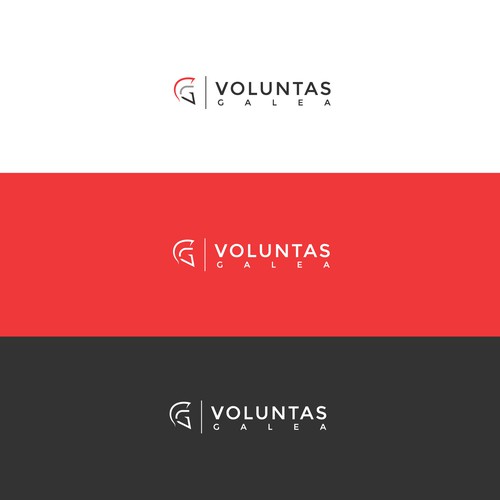 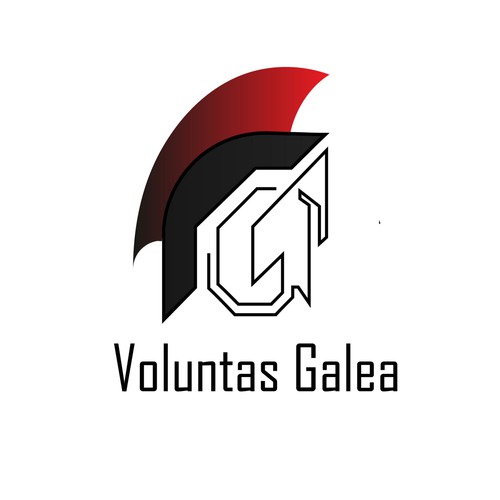 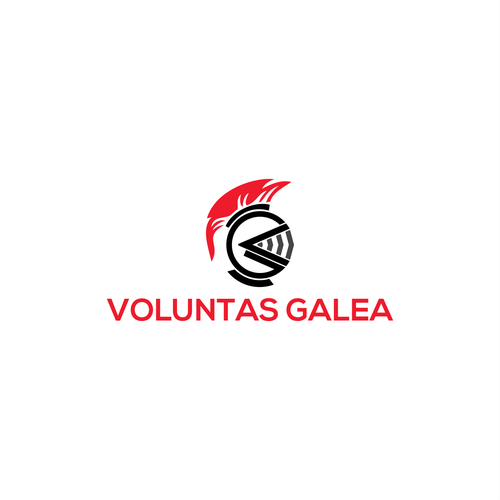 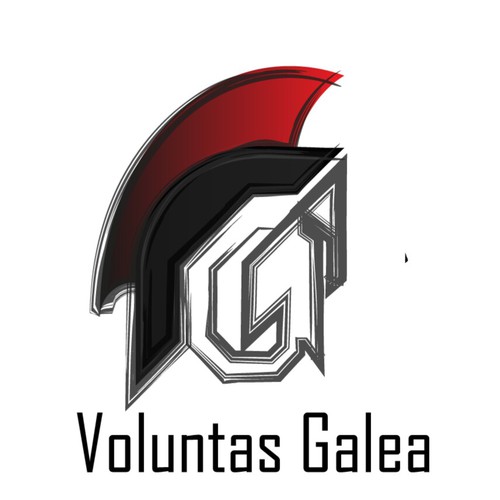 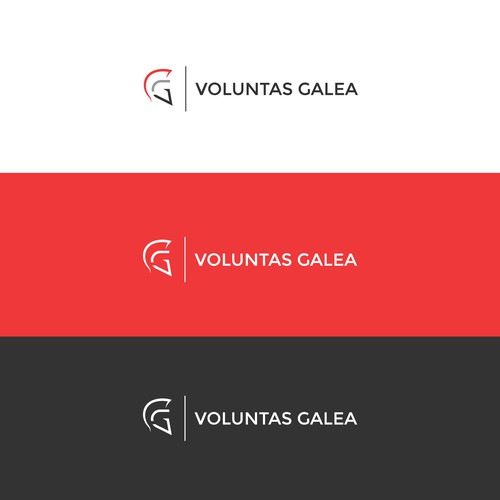 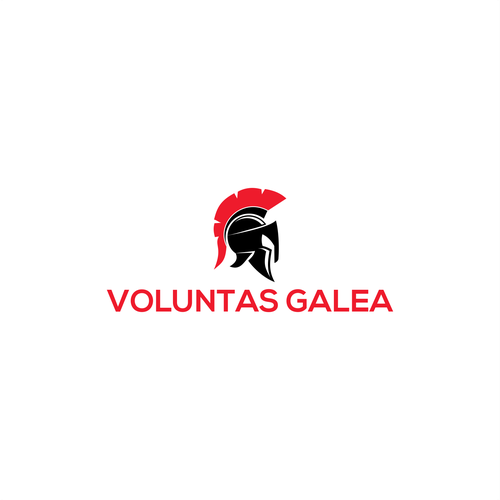 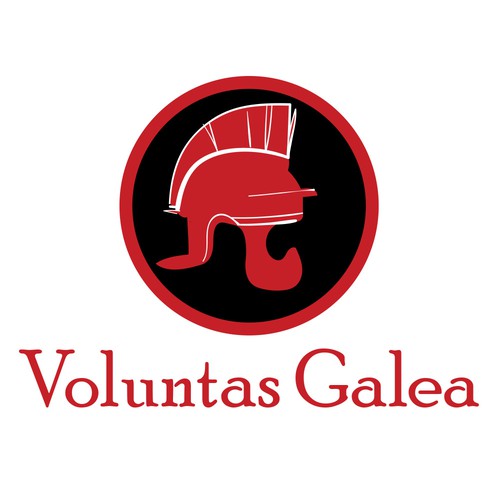 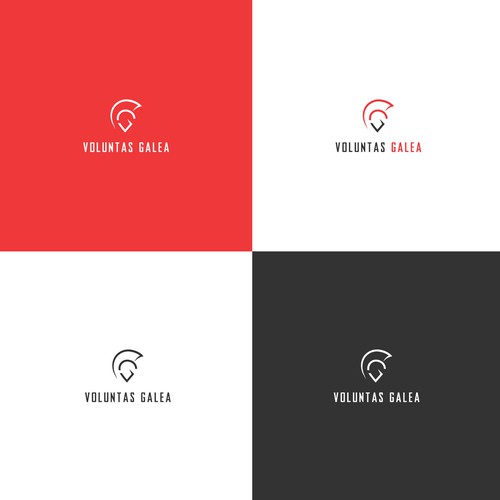 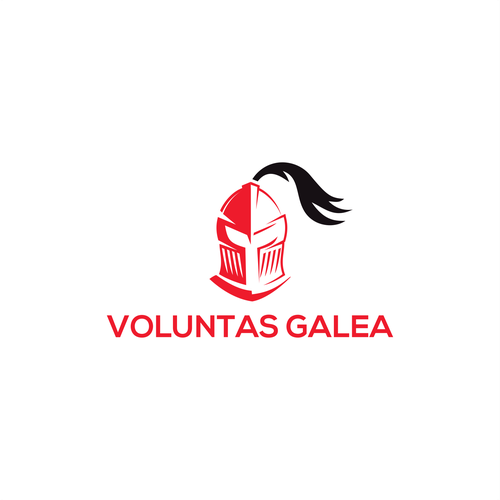 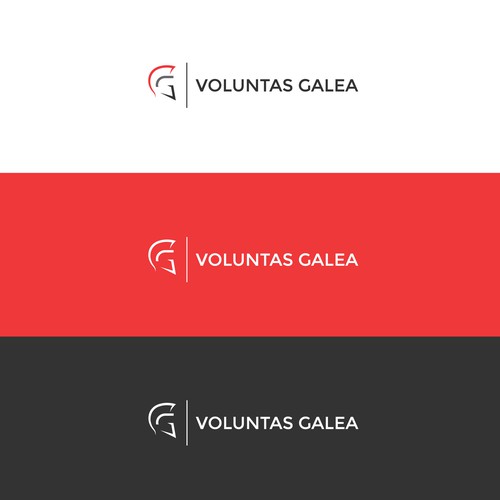 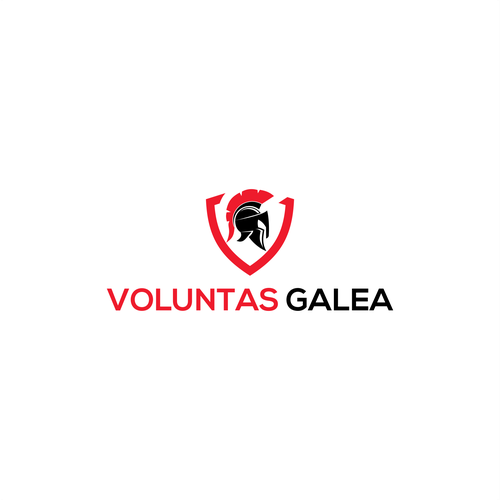 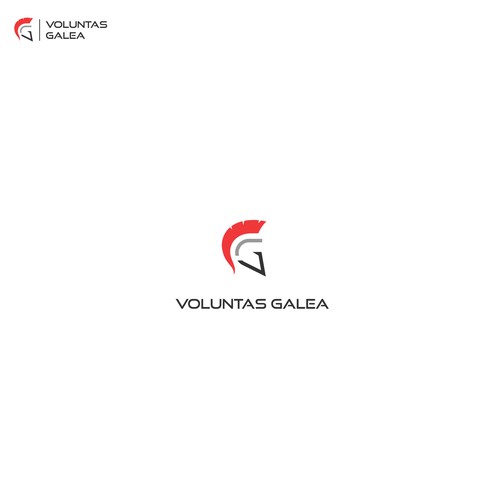 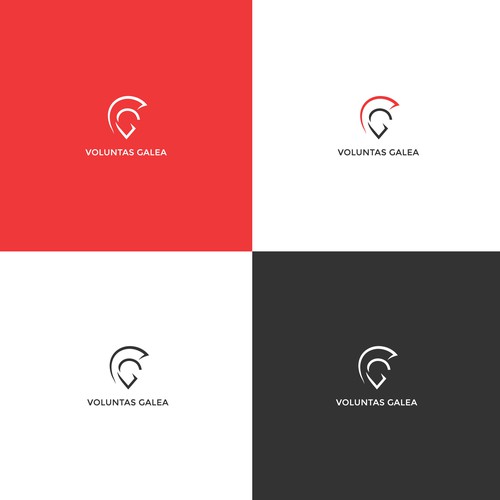 Company is going to be focused on consultancy services for now, but as it’s registered for various services I prefer not to be limited to consulting only by stating that service within the logo itself.

When it comes to colours I would like red to be included as a must since crest on Roman helmets was red (that specific type of red, not dark or pinkish one), but feel free to play and create at your will. Feel free to use Roman military clothing as a source for colour combination, red+black, red+metal colours, red+white, or whatever you feel could look good and have wow effect. Please bear in mind that any type of creativity is encouraged and welcomed.

Company name is Voluntas Galea where Galea in latin means Roman helmet so I would somehow want to include that in company’s logo.

My favourite vision is that the letters of the initials (V and G) combined create stylized Roman helmet (perhaps with G forming the shape of the helmet and V partially forming the crest on top and lower part forming helmet’s ear cover), or perhaps that Voluntas as a word forms a crest of the helmet while letters from the word Galea form the shape and details of helmet itself, or third version that somehow those two words form the shape of helmet, etc… Even just words or initials without clearly forming the Roman helmet would do if the idea is interesting enough and playing with colours, fonts or shapes could give the hint that it’s about Roman helmet. Feel free to deviate from my ideas with your creativity and come up with your own completely original design which would definitely be taken into consideration as a huge plus if you wow me with your vision that might be different than what I had in mind.

As I would like icon as part of the logo to be standalone I would like not to see logos where icon is taken from Shutterstock or something similar where I can not use icon itself due to copyright issues, I would like unique icon that is created for this company, not one that can refer to any company with initials VG.
My preference is still Roman helmet created either by combining two letter initials, or word Voluntas as crest and G or Galea forming helmet shape, etc... I would like to see creativity and effort put to the design that would wow me and anyone else.

I would like that logo’s icon (without full name) can be used as self standing and be recognizable, but logo should also include full name of the company.

This logo should be a clean and simple design with a fresh, sleek and modern look. The logo needs to be a perfect mixture of corporate, luxury and style. It needs to feel expensive and still approachable. Confident. Powerful. Smart.

Comienza ahora
Design an attractive logo for a company on the rise, help us keep the trend up...
MX$5,699
Online marketing, online education, business strategy, coaching, consulting, new media utilisation including education o
109
entries
33
デザイナー数
Need a beautiful professional design logo for an early stages funding firm .
$299
Venture capital firm and incubator company
131
entries
53
デザイナー数
Design The Logo For Our Marketing Business!
299 US$
We help thought-leaders, consultants, coaches, and speakers to create six and seven-figure digital marketing launches.
208
entries
27
diseñadores
No Place Like Gnome Project
$ 299
Arrow is a senior living community management company. We subscribe to a dedicated set of core values - I believe acts o
44
entries
11
Designer
Life Coach who specializes in helping women improve their lives
299 US$
I am a certified professional life coach and specialize in working with women who want to learn how to improve their liv
45
entries
24
diseñadores
Fortune 500 Cannabis Company Logo and Wordmark
449 US$
Parent company for vertically integrated cannabis businesses.
46
entries
17
designers