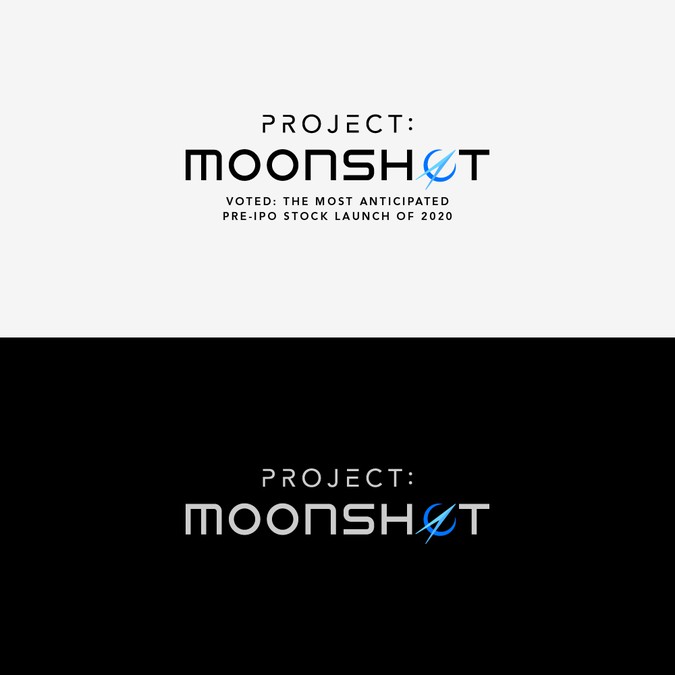 PROJECT: Moonshot - Classified Tech Project needs a MASCOT logo based on the brief 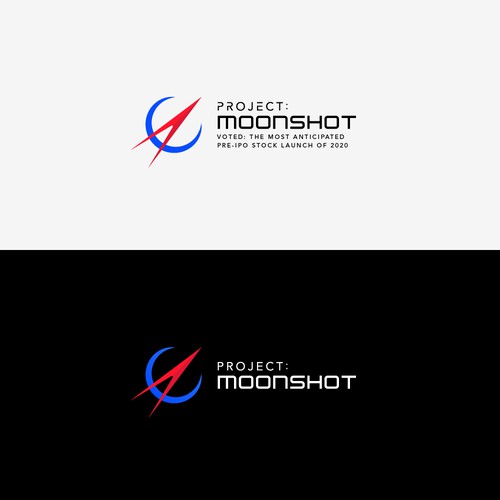 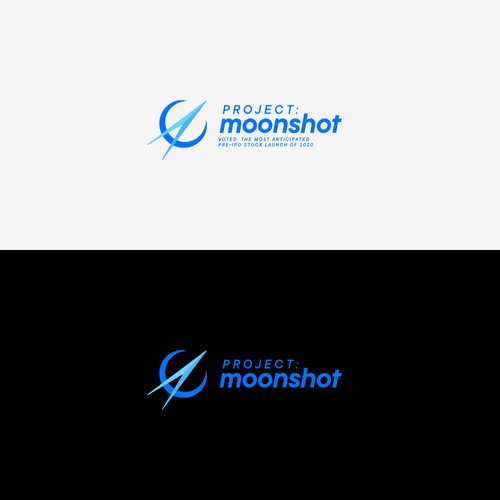 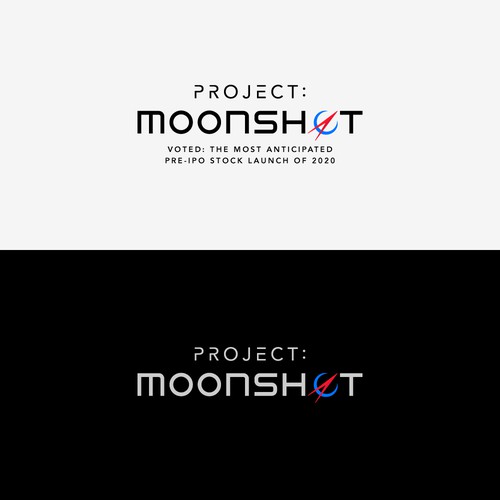 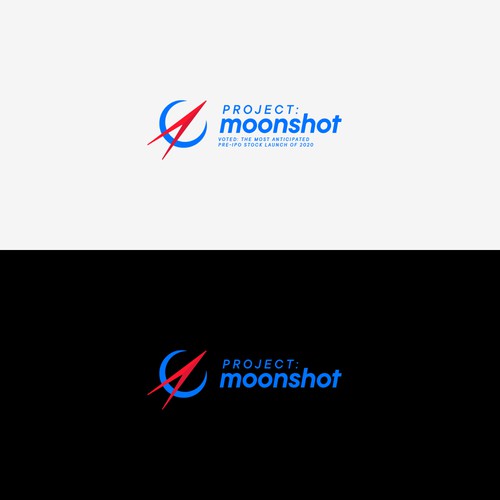 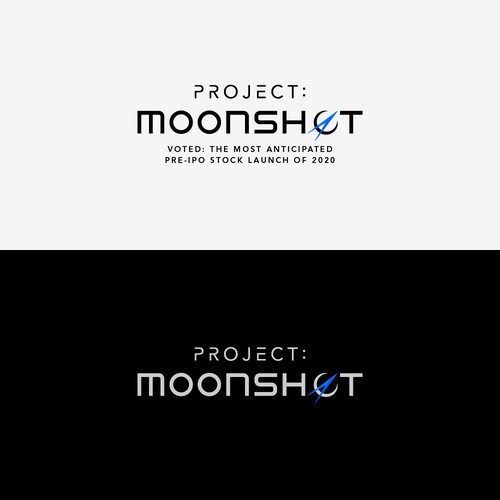 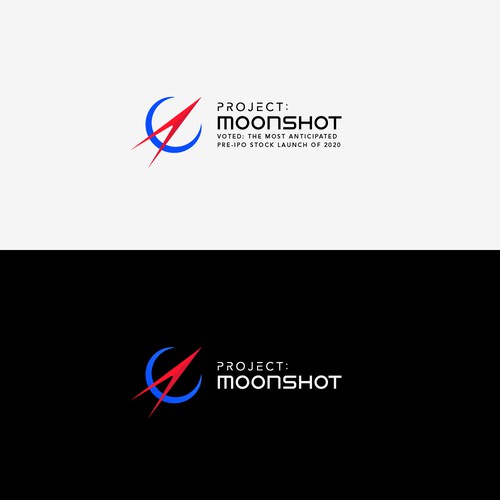 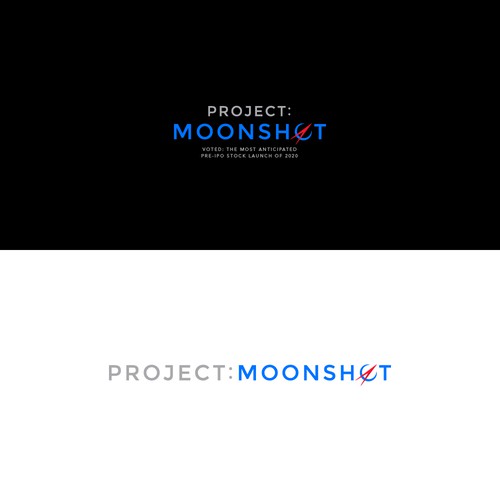 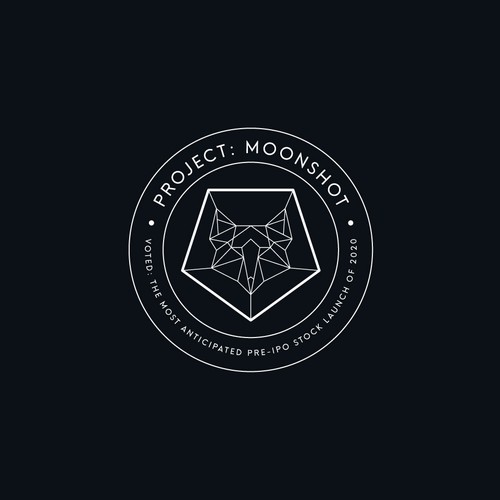 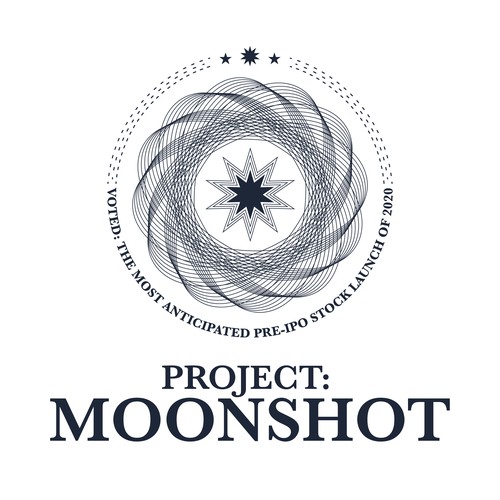 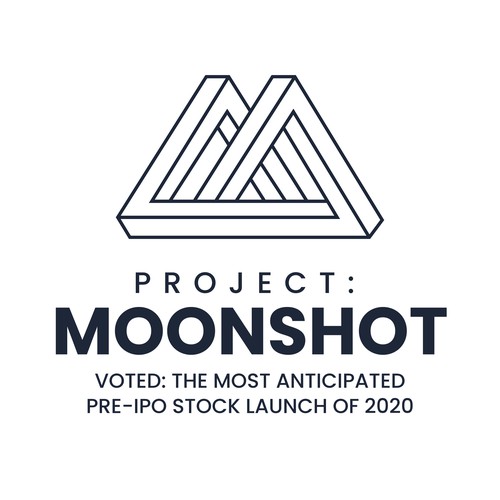 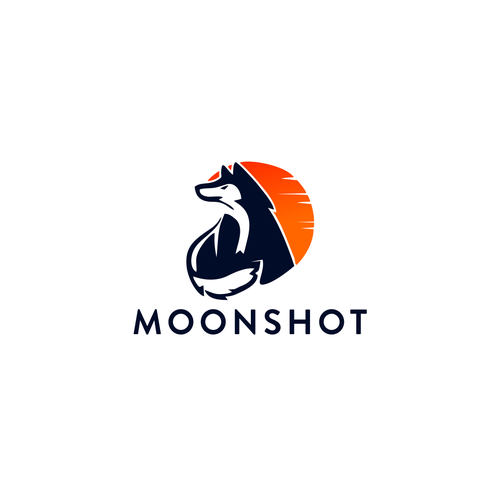 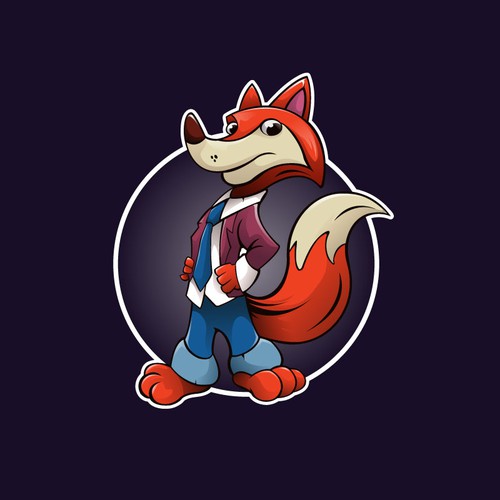 Voted: The Most Anticipated Pre-IPO Stock Launch of 2020

Hyper-wealthy individual investors, and institutional investors (family offices, venture capital firms, private equity firms) as well as the 4 membership categories of people wanting to join our ecosystem. The project is classified and not much can be discussed about it, but we can say it is a global platform for the select few who are accepted worldwide (approximately 32 million). The platform is about helping the best forward-thinking entrepreneurs achieve their dreams...

$15M+ per project. Top-quality service providers who can support the success of the projects listed on our site.

We need a full body mascot like the Lockheed Skunk Works logos, or the clever billionaire tech founder w/gadget, I have uploaded have.

A skunk does not exactly apply here, but other types of mascot may. Lets discuss.
Fox? Shrewd investor/billionaire w/a halo (angel investor?) NO Angels just the halo. No capes. Nothing funny like that. This is a serious company, and while the Skunk is the one example is serious, it also has no capes, or anything else

***Winner's will have the opportunity to work with our company on additional branding and mascot development.***

Just think what the project may look like if Google, Oracle, Facebook, Amazon, Uber, Airbnb, or any of the other unicorn tech companies started to develop a classified project that needed to be quiet until launch to the public.

Just think what the project may look like if Google, Oracle, Facebook, Amazon, Uber, Airbnb, or any of the other unicorn tech companies started to develop a classified project that needed to be quiet until launch to the public. Another thing you may wish to think about is how the U.S. Government has Top Secret, Classified, or Black Projects when developing your theme. More serious and mature like James Bond, but we may consider others as well.

The genius of the original moonshot was that the sheer scale of the challenge inspired motivation and passion in a way that asking for incremental improvements never could.

This is what inspires us at Project: Moonshot, which live at the intersection of a huge problem in the world, a radical, science fiction-sounding solution, and a new technology that gives us a glimmer of hope that the solution is possible within 5-10 years.

Steve Job's said it best when it he said, "Here's to the crazy ones, the misfits, the rebels, the troublemakers, the round pegs in the square holes... the ones who see things differently -- they're not fond of rules... You can quote them, disagree with them, glorify or vilify them, but the only thing you can't do is ignore them because they change things... they push the human race forward, and while some may see them as the crazy ones, we see genius, because the ones who are crazy enough to think that they can change the world, are the ones who do."

Create an exciting and fresh logo for our new company!
819 €
We help SME companies grow large by providing advice about online marketing, UX and digital strategy in combination with
190
entries
73
designer
Amazing Life Builders
299 USD
Amazing life builders is a personal lifestyle & business brand. We teach people how to create business that full their d
142
entries
29
designer
Design a dynamic and modern logo for an online program
9.499 MX$
My Self Publishing Blueprint is a program where I teach people, mainly over 30 years old, how to make money online and b
53
entries
10
Designer
Create a logo for an IT event this fall which will be on swag and advertisements
$499
https://www.devopsdays.org/events/2018-detroit/welcome/ IT professionals
57
entries
12
デザイナー数
Modern, clean logo for Logan City's online directory
AUD 399
An online informational directory which organises all of the local activities, schools, services, arts and relevant busi
65
entries
17
diseñadores
I need an eye-catching logo for a new blog site.
$ 299
This logo is for a blog website - TemperatureMaster.com. The content on this website will be all about controlling t
49
entries
12
Designer