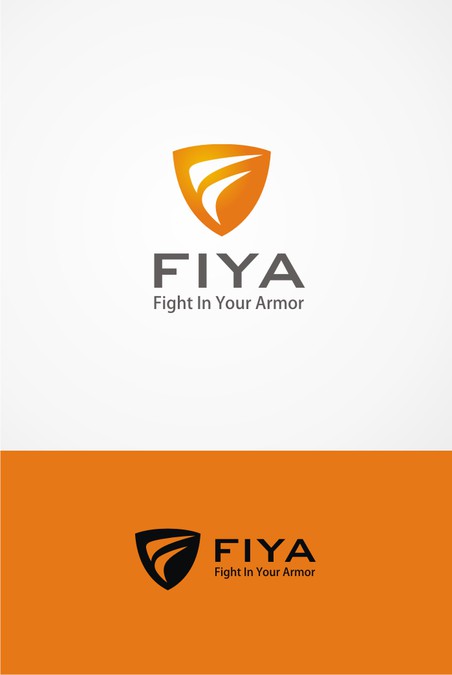 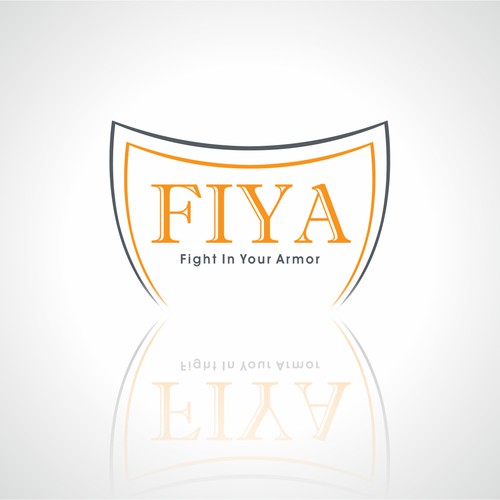 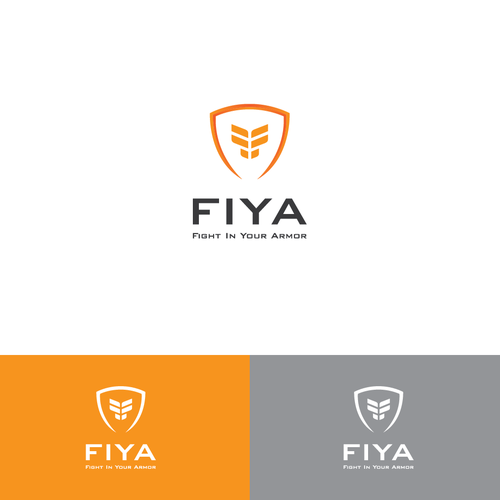 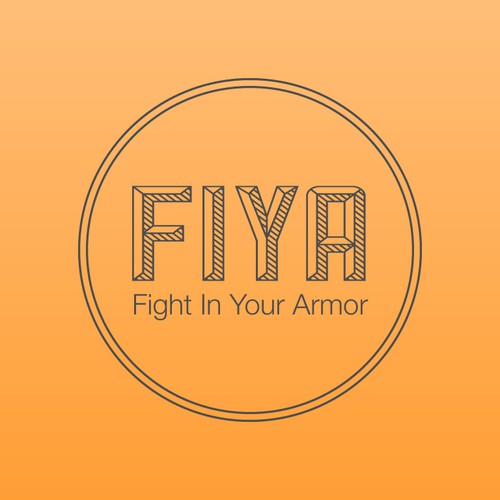 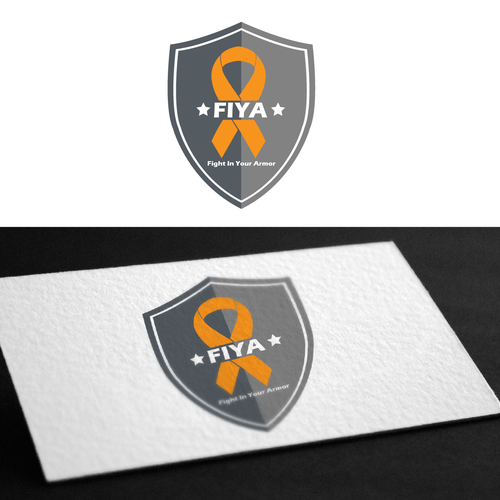 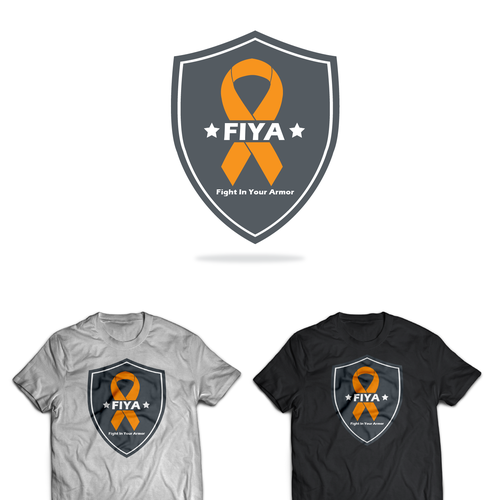 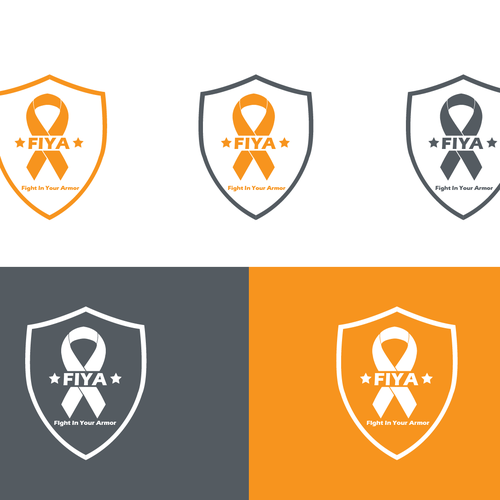 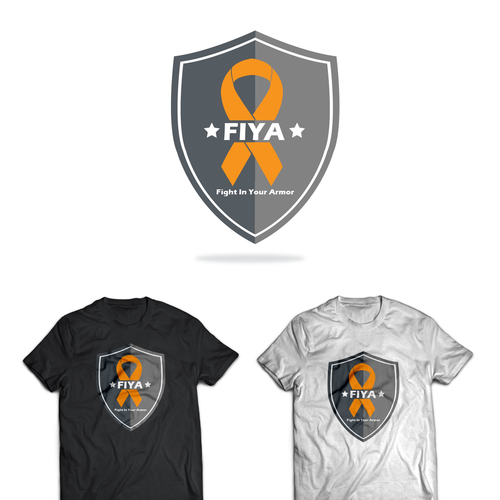 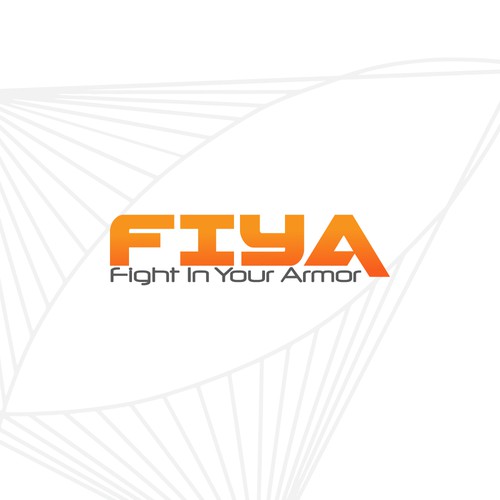 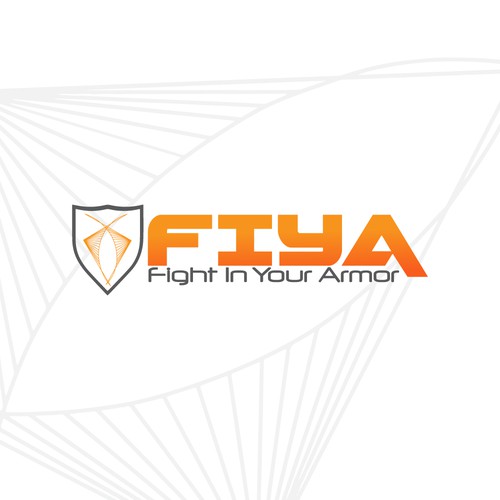 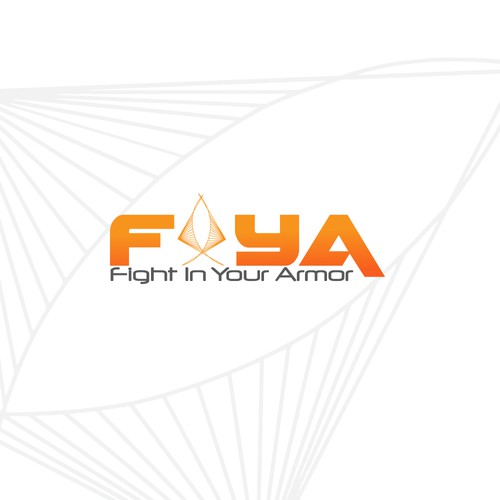 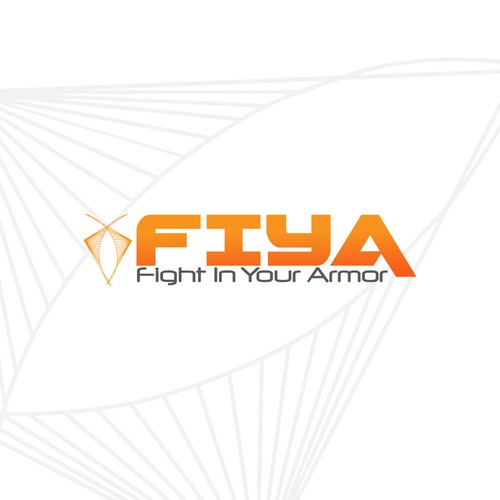 Fight In Your Armor

FIYA - FIGHT IN YOUR ARMOR

My company will manufacture t-shirts that are designed for patients, specifically cancer patients, who are in the hospital for extended periods of time. My husband was diagnosed with stage 4 cancer at the age of 29. Within a few hours of being admitted for a 3-day round of chemo, he designed a t-shirt that would allow access to his IV but also freedom to feel 'normal'. The t-shirt allows for patients to wear gym shorts, pajama pants, etc., and a normal customized t-shirt during their stay rather than the hospital gowns provided. The name of the company came from my husband's love of the New Orleans accent. It became a running joke that we would open a company and name it 'Fire', or as we say it 'Fiya', purely for his enjoyment of hearing everyone pronounce it incorrectly. These t-shirts are his legacy and true testament to the creative, practical genius that he was. When he was diagnosed, he clung to Ephesians 6:13-18, which starts out with "Therefore put on the full armor of God..." Everyone who is fighting cancer is in the biggest battle of their life; they're warriors in my opinion. It's been almost a year since I lost my warrior, and the name of the company finally came alive to me. The skies parted and a bright light came down...I could make FIYA a reality, while also having it make sense. FIYA-Fight In Your Armor. The logo needs to convey strength and fight, but it also needs to appeal to a very broad audience. T-shirts will be available to men, women and children of all ages. It cannot be too athletic, too girly, or too childish. An idea I had was to some how incorporate a shield into the design, but I am open to all concepts. The colors are grey, orange and white. The letters do not necessarily have to be capitalized. I appreciate all your work and look forward to seeing what you come up with.

I am uploading our Design Build company's logo It could be incorporated into the design.

Modern wellness company seeks beautiful logo design for new product linetline
EUR 269
We sell yoga accessories and similar products such as a 'accupressure mats' directly to consumers. We're lookin for a lo
56
entries
22
diseñadores
We are a backpack business looking to revolutionise comfortable backpacks
AU$ 399
We are restructuring into a purely specialised back pack business. Our audience will be hikers, hunters and outdoor enth
179
entries
36
designers
Heas Energy Needs a Classic Logo
US$ 299
We are in the gasoline distribution and retail business. Think convenience stores and fuel energy
103
entries
40
designers
Established female headband company that needs a logo!
US$ 299
I sell knotted headbands sold primarily to women ages 18-35. Majority of my sales have been targeted towards teachers, b
213
entries
57
designers
The Enchanting Identity of Caledonia Forest!
899 $US
We will be a high-end old world retail and hunting resort.
167
entries
69
designer graphistes
Unique Nautical Designed Logo That Is Eye Catching And Beach Inspired
399 AU$
We are an Australian company located in sunny Queensland. Our mission is to bring you products that not only enhance the
43
entries
9
designers

Comienza ahora
We need a logo which is eye catchy that will appeal to interior designers
USD 299
Our customers are architects and interior designers and we promote tile and stone to get specified on residential and co
111
entries
40
diseñadores
Logo redesign contest for 420/vape shop
239 £GB
We are a head shop and vape shop, selling all kinds of vaping products and cannabis paraphernalia. The cannabis side is
39
entries
8
designer graphistes
Logo design for grave marker company during global pandemic, because the dead deserve the best
$299
We are a wholesaler of headstones, gravestones, and other monuments that predominantly sell to funeral homes.
56
entries
25
diseñadores
Design a Wellness/Self-Care Company Logo with a Kink/BDSM Twist
US$ 410
Kink Care provides a Subscription Box service that caters to the Aftercare Needs from BDSM and Kink-Play. Its primary t
57
entries
17
designers
We need a clean, modern logo for our e-commerce business.
1 149 $US
We are an Amazon seller with products across a variety of niches.
322
entries
73
designer graphistes
Drive Bay- GastroMate Logo erstellung
389 €
Wir beliefern Gastronomen von A-Z. Frische und trocken Lebensmittel, Tiefkühl, Hgyiene, persönlicher Serviece , lokal, v
38
entries
12
designer graphistes