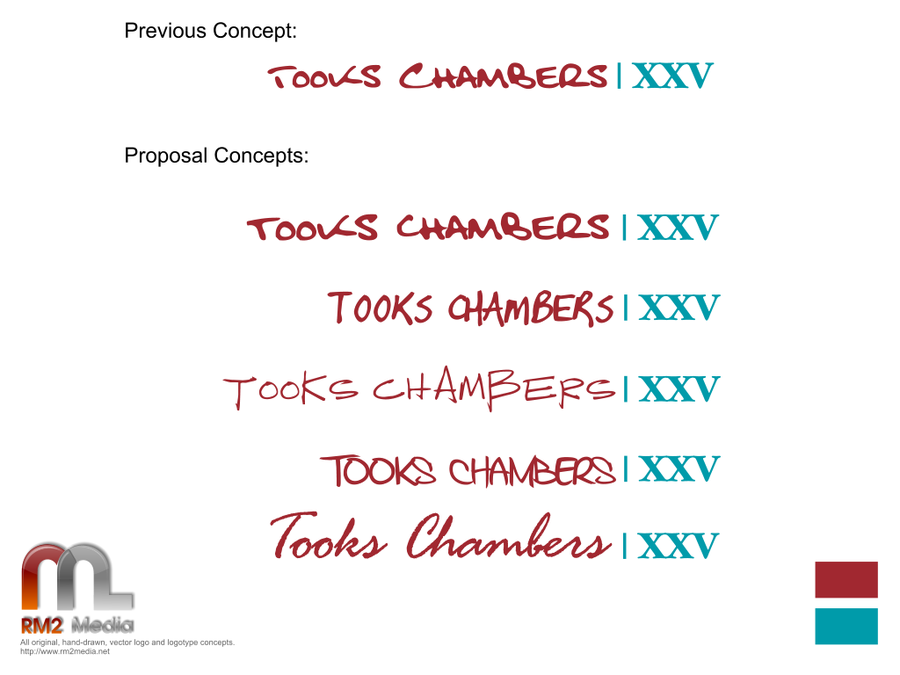 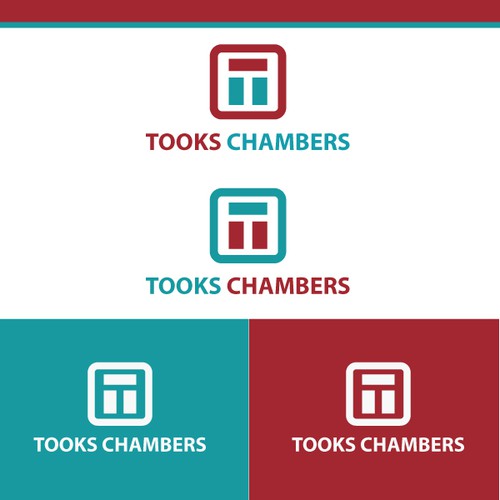 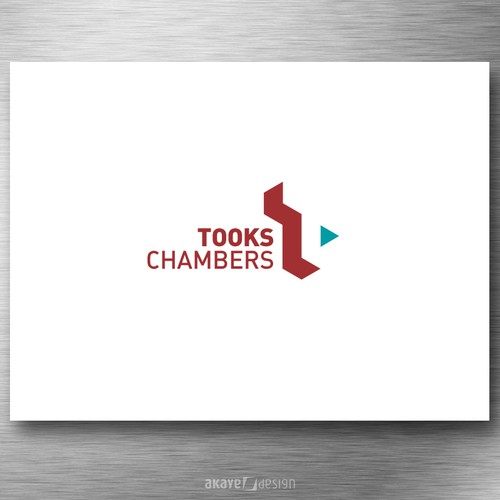 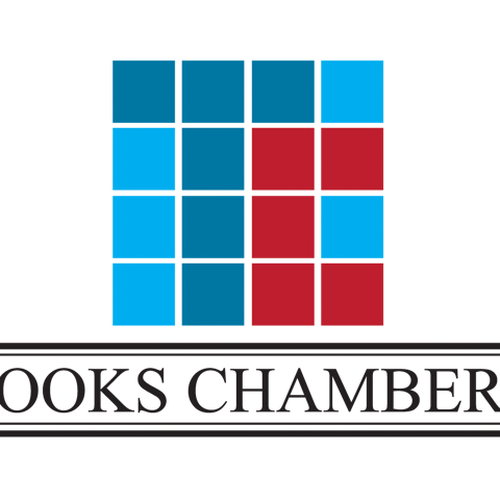 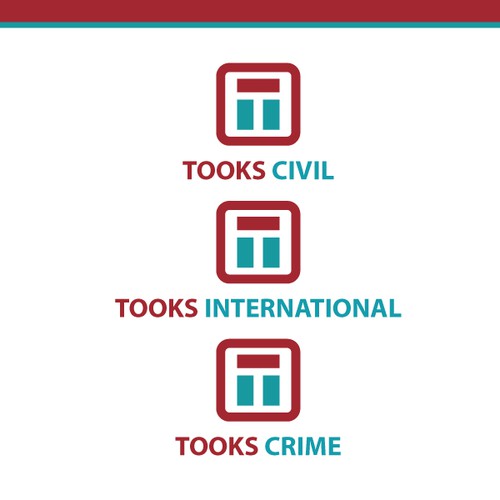 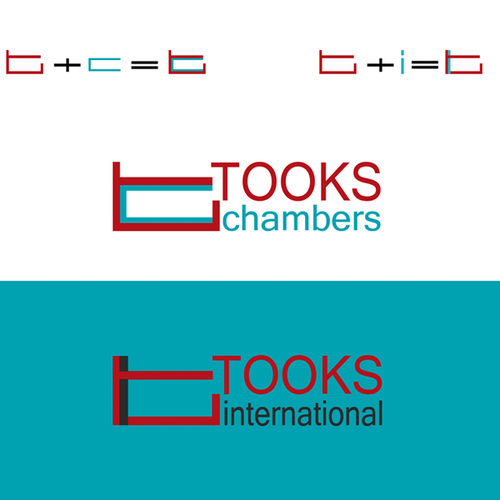 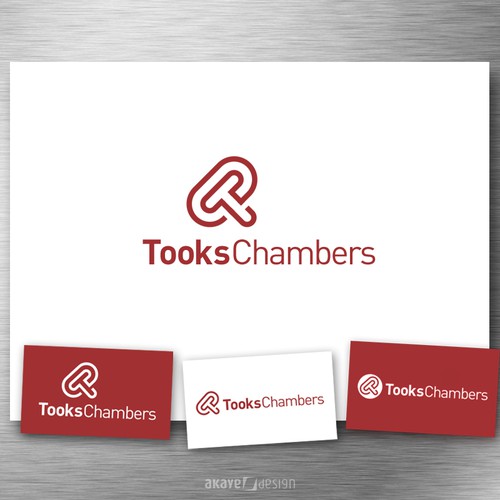 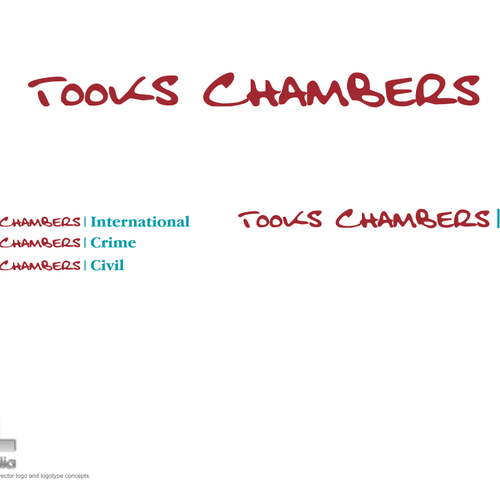 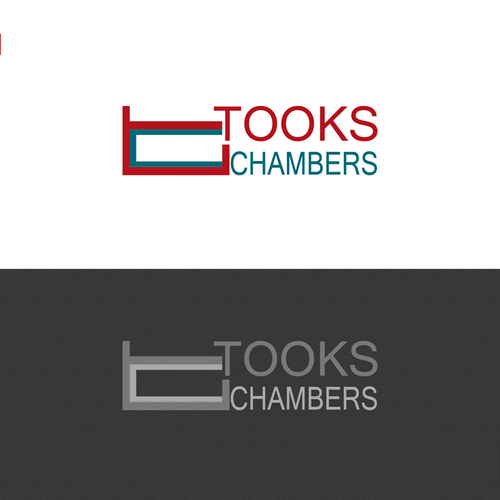 We are an unashamedly political group of lawyers, committed to access to justice and representation without fear or favour. We represent individuals and challenge breaches of human rights and civil liberties by states. Our work includes human rights, criminal defence, terrorism, war crimes, actions against the police, discrimination, immigration and asylum, and housing law.

As English barristers, we specialise in court advocacy and legal advice. Our best-known lawyer is Michael Mansfield QC. His cases include the shooting of Jean Charles de Menezes by the police as a suspected suicide bomber, the Bloody Sunday Inquiry, the Killing of the TV presenter Jill Dando, the killing of black teenager Stephen Lawrence, the inquiry into the death of Diana, Princess of Wales, the "Birmingham Six", who were wrongly convicted of terrorist offences, Ruth Ellis the last woman to be hanged in Britain, and Iraqi dissidents who hijacked an aeroplane to flee Saddam Hussein.

We are a diverse group of individuals committed to the highest standards of legal advice and representation to the most vulnerable members of society, both in the UK and abroad. Many are deeply engaged in campaigning, fundraising, politics and public life. Despite our "radical" reputation, many of our members have become judges, politicians and held important positions.

(1) Other lawyers. We receive work by referral from other lawyers. It is important that instead of our radical reputation (which is well known but sometimes conveys ideas of chaos, disorganisation and eccentricity), we convey an image that we are efficient, modern, organised, smart, reliable, and, above all, professional.
(2) Our opponents, courts and judges. We normally work against the most highly paid corporate lawyers and governments. We would like a more "corporate" logo that indicates that we should be taken more seriously.
(3) Individuals in the UK and abroad. We are seeking to attract new clients, particularly from abroad. These would be individuals and organisations complaining of serious human rights abuses.
(4) Ourselves(!) We think that a more bold, clean, professional logo would help our sense of identity.

(1) Keep the current colours (or variants of) as far as possible. These are burgundy (Hex A12830, Pantone 1807) and turquoise (Hex 009BAA, Pantone 3135). See attachments or our website for examples;
(2) A simple, corporate, theme conveying ideas of efficiency, modernity and professionalism;
(3) The "logo" can be simply typeface rather than an icon;
(4) Suitable for a wide range of uses, including business cards, letterheads, website, office reception;
(5) As we are 25 years old this year, a temporary aspect of the design could relate to "25," though the design would need to work primarily without the number.
(6) "Tooks" does not mean anything. It was the name of the street where we were founded, but otherwise has no real significance.
(7) The possibility of reversing the colours in the logo would be helpful (ie turquoise instead of burgundy). This is because our domestic website is mostly burgundy, but we are developing an international variant which is mostly turquoise.
(8) The possibility of different combinations of the logo would be helpful, eg "Tooks Chambers" "Tooks International" "Tooks Crime" "Tooks Civil" etc.

We will have 3 reviewers giving feedback on the designs.

We envisage that the successful logo designer will also be asked to incorporate the logo on a wide range of stationary etc and will be paid additionally for this.

Comienza ahora
Powerful and Professional logo needed for transportation business. show them how I roll!
299 $US
Transportation for hire service focused on General transport (work, school, medical appointments), Winery and brewery to
84
entries
9
designer graphistes
Elegant yet bold logo for Construction company
US$299
Home Renovations, General Construction
32
entries
15
diseñadores
Fashion Apparel Logo depicting Persephone for semi luxurious fashion brand
£ 239
We are a new fashion brand that targets young professionals, dressing for their leisure activities. We want to allow peo
48
entries
15
Designer
Modern Logo Needed for Innovative Medical Product Design Company
US$299
Telebionix is a division within a product design company that specializes in designing medical products focused on the '
76
entries
25
diseñadores
Need New Logo for New Garage Door Company
US$299
We target home owners and Contractors. We install and Service garage doors along with installing home hardware such as d
52
entries
19
diseñadores
Overhaul my current logo!!
299 $
We are the largest solar installation company in Missouri. We are in the process of re-branding and are redoing everythi
174
entries
42
Designer