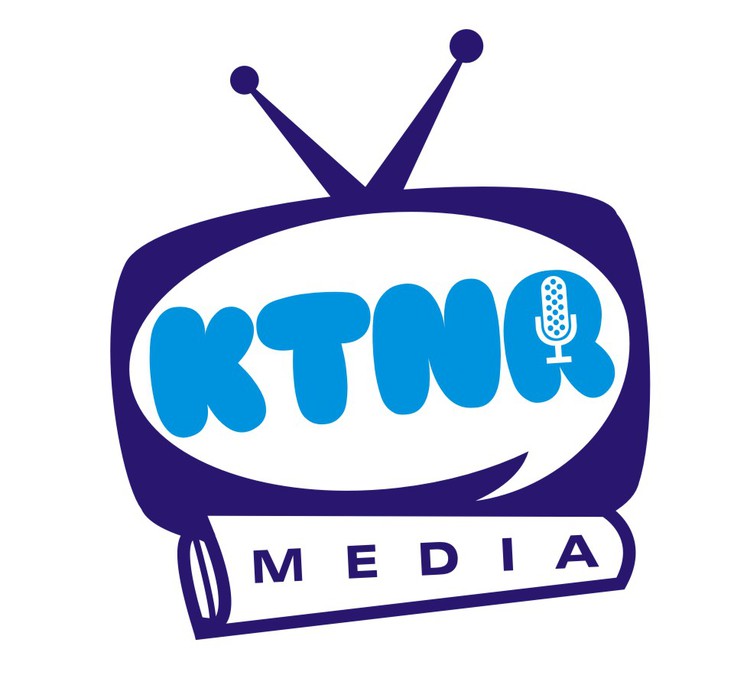 Radio Announcer / Voice Over Artist wants YOU to design my logo 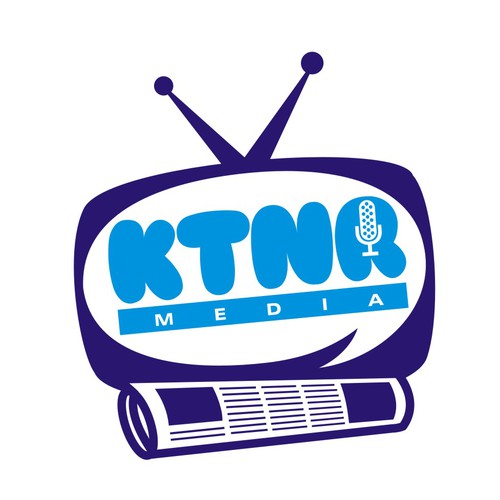 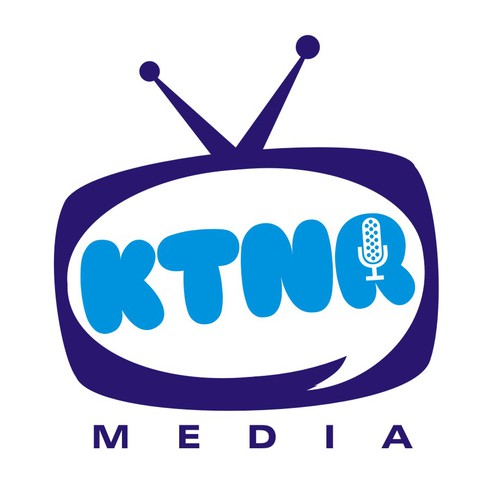 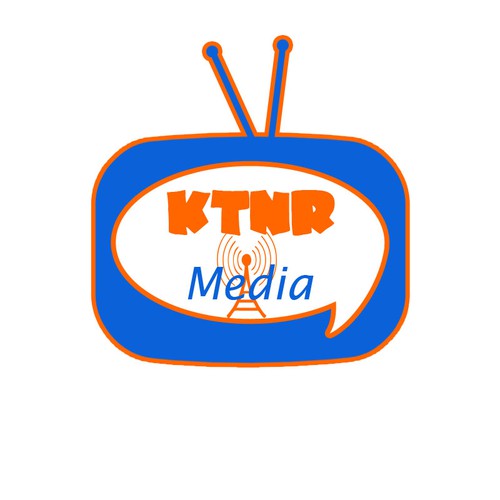 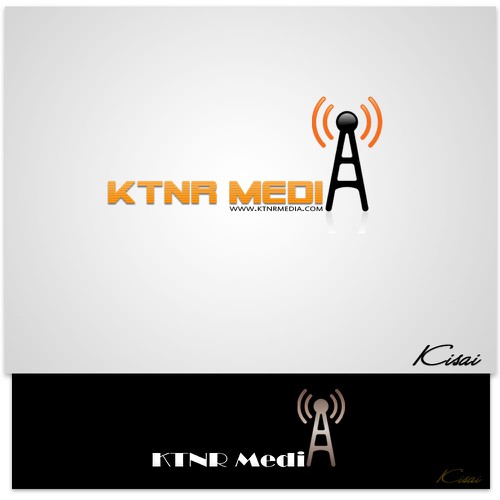 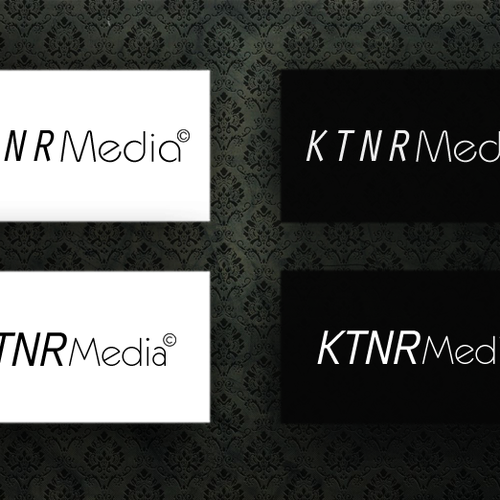 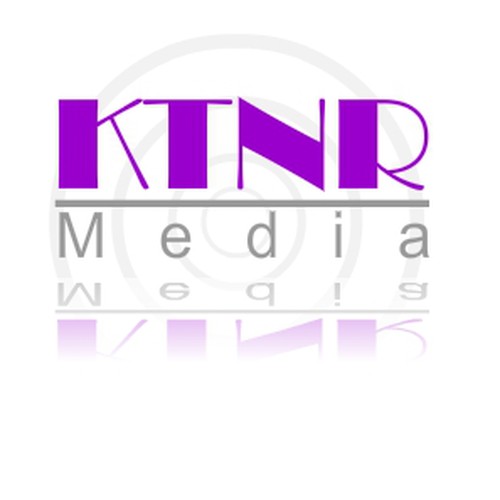 I have worked as a Radio Announcer for 10 years in Australia. I love telling stories and talking to the masses. I love making people smile and laugh - it's contagious. I would say my laugh and personality is infectious. I also work in Television behind the scenes with the goal of becoming a TV presenter. Oprah & Ellen are my inspirations.

My business name represents where I want to be and are letters from my name.

Media definition:
–noun 1. a pl. of medium.
2. (usually used with a plural verb) the means of communication, as radio and television, newspapers, and magazines, that reach or influence people widely: The media are covering the speech tonight.

KTNR Media - As I already worked in Radio with a dream to work on American Radio, I wanted something like an American 4 letter 'radio call sign' business name. At the time of conception, I only worked in radio with the goal to be across TV & in print.

To get a feel for my personality, you may listen online at http://www.thegoanna.com.au I have just started doing the drive shift 2-6pm on this country music radio station. My alias on this station is Kate Starr.

My style is more of a 'rock' chick than 'girly' style.

Incorporate this into your design: