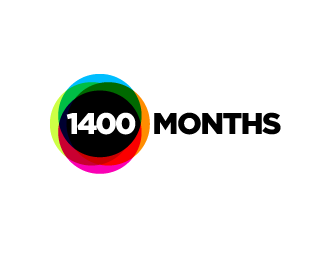 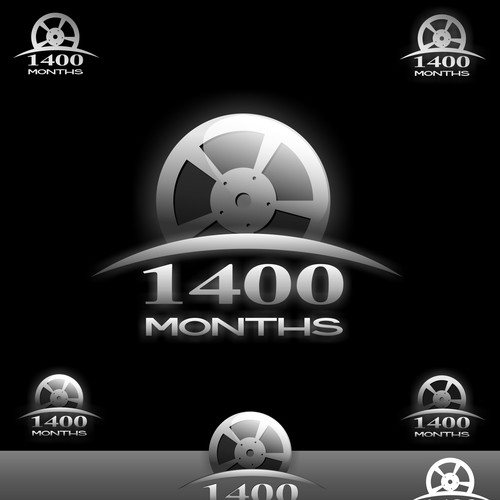 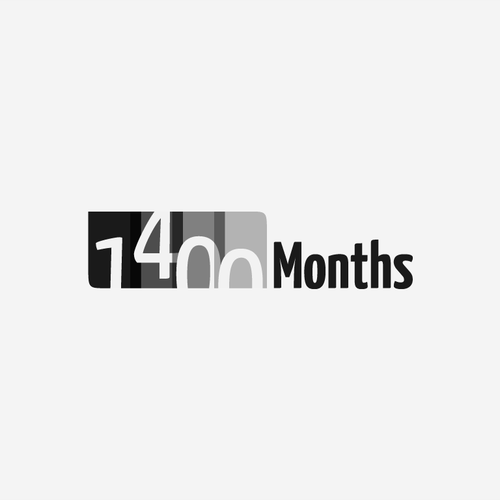 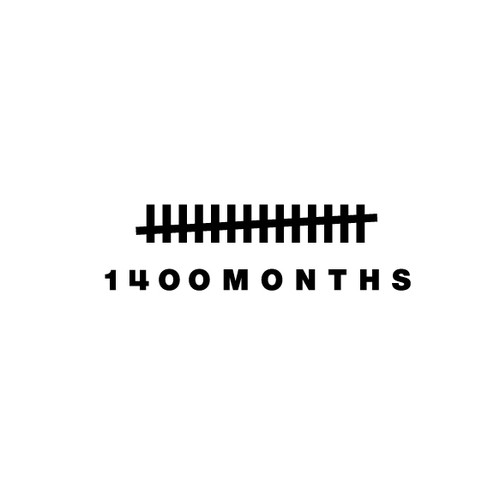 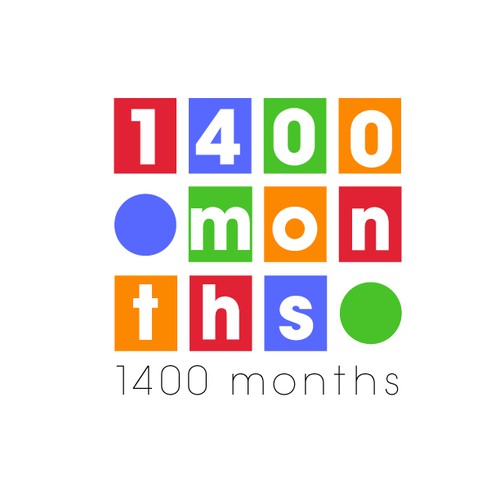 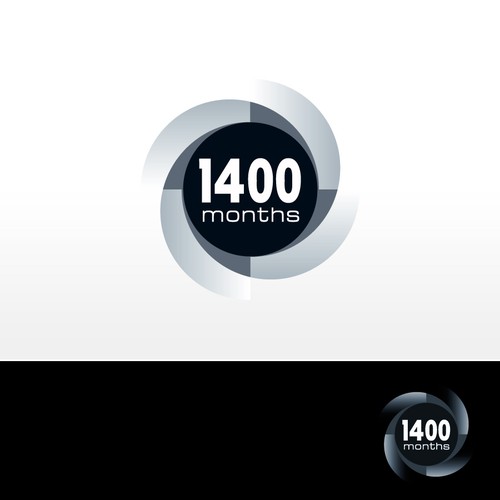 We're creating a company to craft content and complimentary software applications for digital platforms that envelop, enhance and extend television and film production. (Think: what iPhone App do you really want when watching American Idol or Lost?)

1400 months was conceived by Joe Novak – an award winning television content producer of drama, lifestyle, documentary and performance programming who navigates the bridge between broadcast and digital media.

The partners of 1400 months care about digital media and Canadian television and film production.

Imagine you've been making film or tv for the last 25 years.

These are the people we're going to be helping and working with. Broadcasters, independent producers, etc.

We literally have nothing. So, knock your selves out :)

Think about how a 320x480 splash page would look on an iPhone. That and business cards are all we need in the short run.

-- 62 Valencia’s logo for their Pirate Store:

-- Or the new logo to the New York Library:

Here is a logo we hate:

The Corner Office Logo
299 US$
This is a 100 year old building I just renovated in the historical downtown square in my hometown. I'd like a logo to p
75
entries
20
designers
Horror Production Company Logo looking for something FUN!
299 $US
We write, produce, and direct horror movies and television shows.
63
entries
13
designer graphistes
Need a stylish logo for a new winery/tasting room that will appeal to today’s wine lovers.
$299
Vineyards, wine production and sales in our tasting room in Ellijay, GA.
67
entries
21
diseñadores
Need refreshed logo for growing brand/clientele
$600
Video production company that is taking in a lot of corporate video work; expanding into interactive video, video animat
667
entries
126
diseñadores
Need logo for FIGHT MOTION, MMA clothes
EUR 269
FIGHT MOTION is our brand for fight wear products (rashguard, short, teeshirt...). The logo need to be a little bit agr
136
entries
31
diseñadores
Design a logo that speaks to being confident in who you are and what you can accomplish!
USD 299
We are an online education and training center. Users take courses to learn a new skill, hoping to land a job in their t
103
entries
33
diseñadores

Comienza ahora
CJH logo
299 $US
Goverment
30
entries
11
designer graphistes
Help us make an exciting kids logo for our new kids sports camp!
299 $
This is for a sports camp for Kids ages 5-12. This is an all day sports camp, not a camping in the woods style of camp.
55
entries
28
Designer
Monogram Logo Design for self branding
US$499
Retirement income plans. target audience is baby boomers with liquid net worth over $500,000
84
entries
25
diseñadores
Design a fun 'techie' character that makes agents feel confident in our abilities.
US$ 299
We provide virtual technical support to real estate agents who are technologically challenged, but know they need to com
42
entries
17
diseñadores
Devils Of Details is a Brazilian jujitsu clothing and equipment bringing high quality to competitors
$ 299
This is a clothing company around Brazilian jujitsu and mma. It’s main focus currently is Brazilian jujitsu. I want to b
76
entries
26
Designer
Real estate developer logo
US$ 299
We are real estate developers, investors in real estate and provide real estate advisory services.
62
entries
21
designers