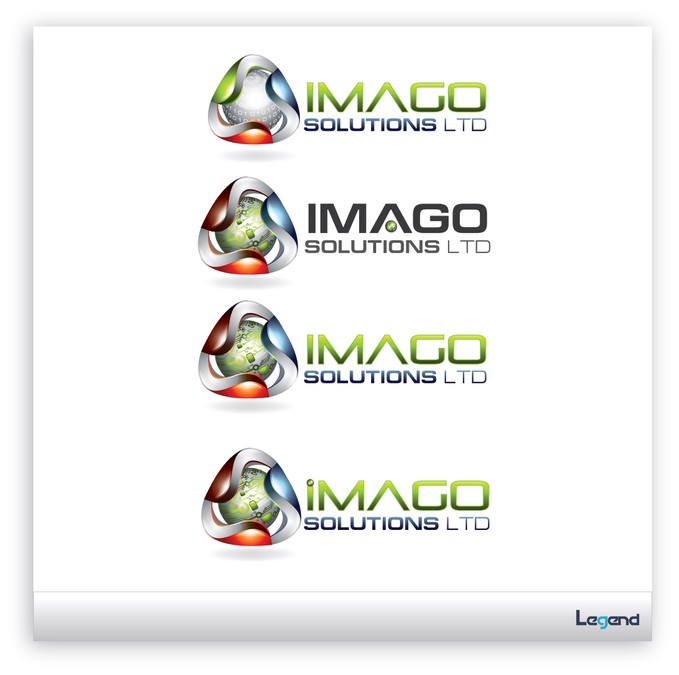 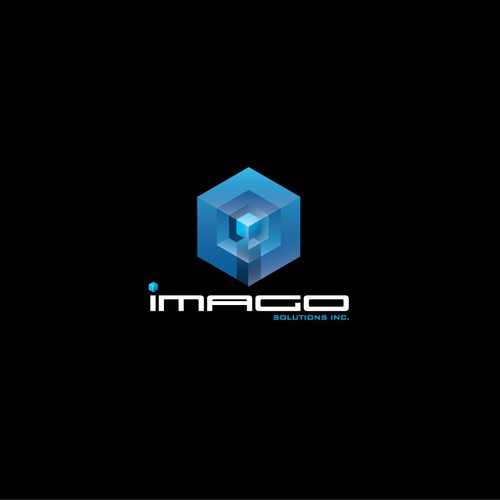 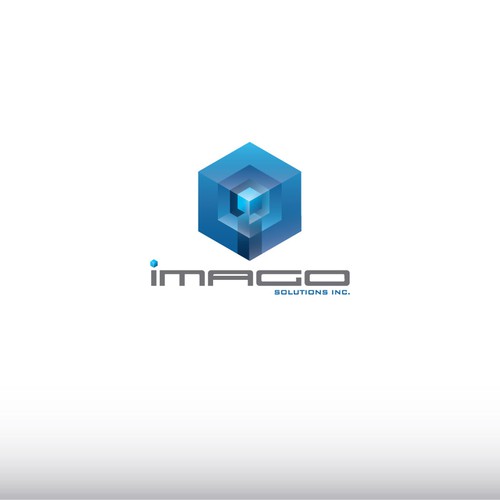 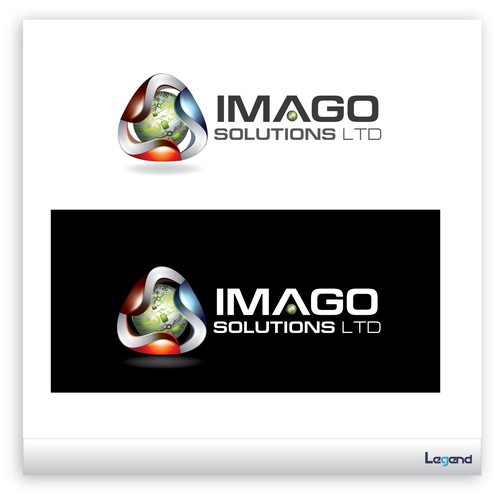 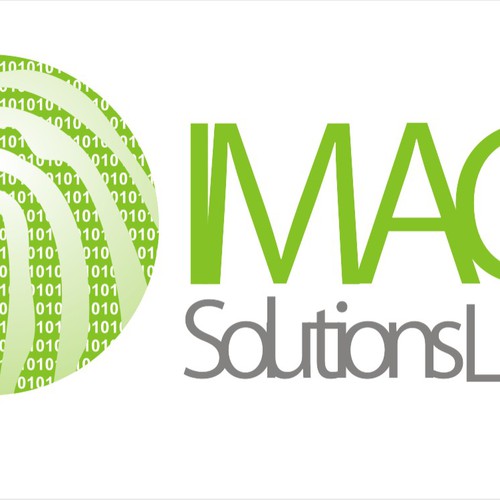 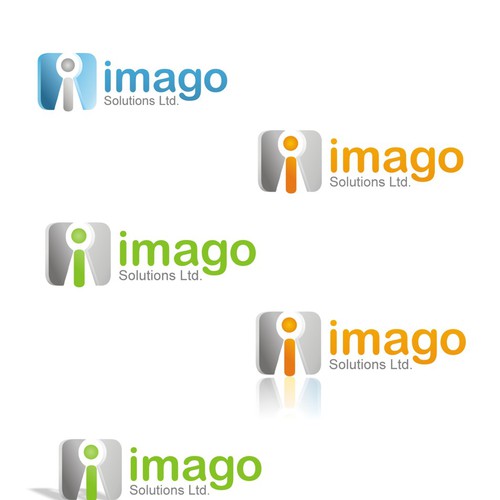 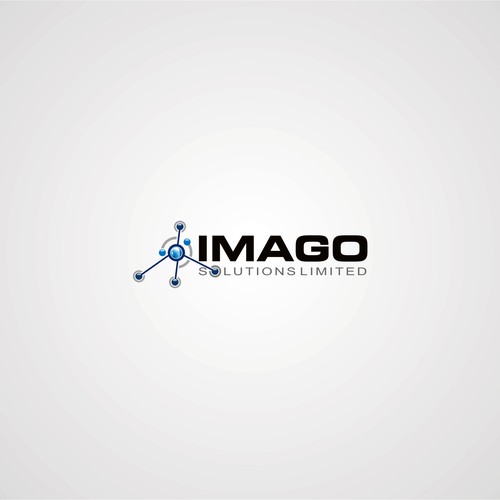 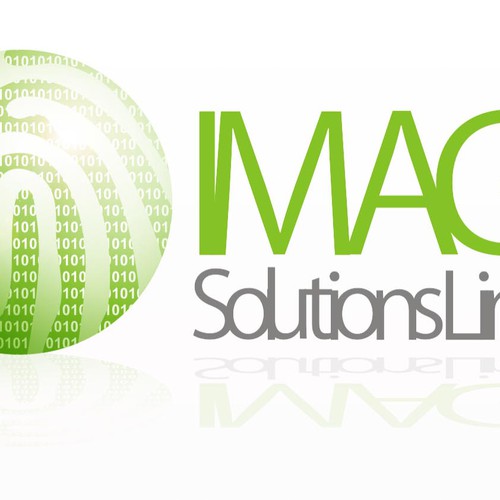 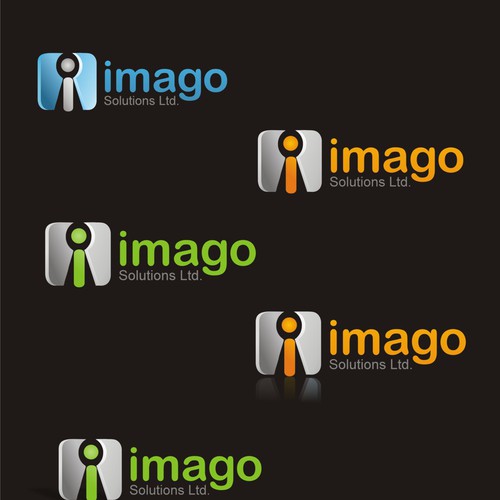 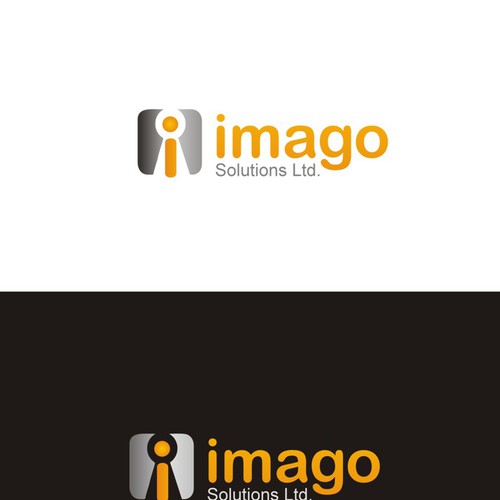 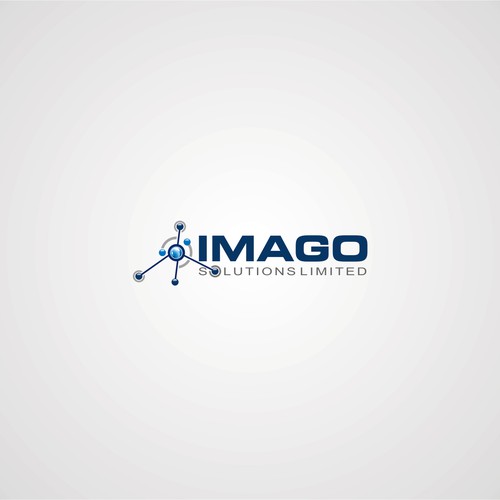 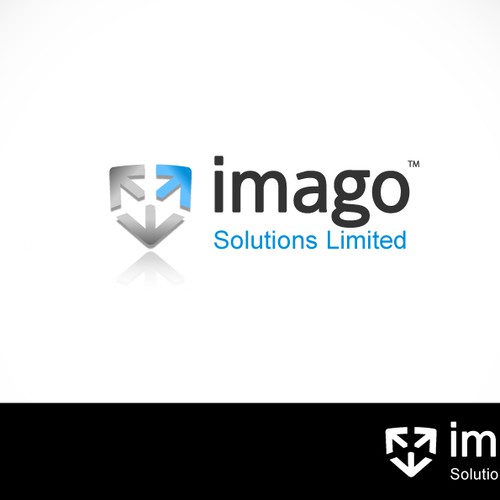 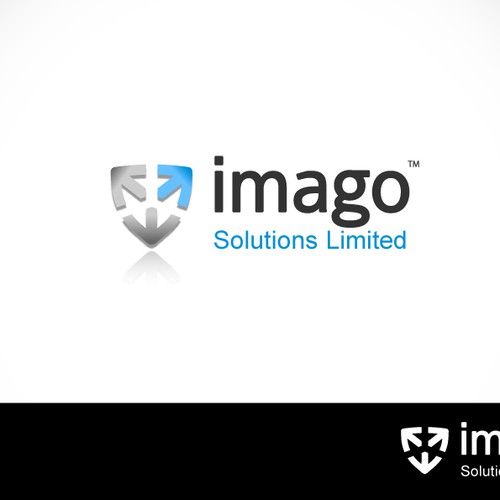 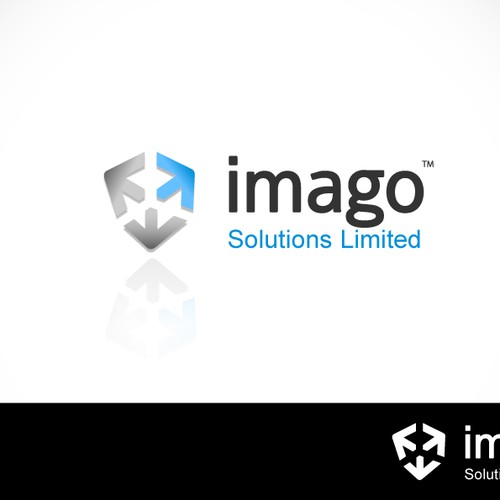 The name of the company is Imago Solutions Limited or Imago Solutions Ltd.. Imago is Latin for “imagine” (also a butterfly but please do not submit a butterfly design). The primary service offered to clients is technical information technology (IT) security consulting (secondary is general IT, art and property). Key focus is circular flows, project lifecycles, maze or problem solving, technology, electronic data, security and customer confidence.

I’ve setup this company to primarily provide information technology (IT) technical security consulting to a wide variety of clients. This can include everything from website security with strong authentication technologies like fingerprint scanners or something specific like physical security procedures to protect a computer that holds people’s credit card numbers. I live and work primarily in London, UK; however I’ve worked in the past and will continue to work all over the world and within any client marketplace.

IT security is all about trust. Some of the core concepts or terms relate to identifying a business asset or something that warrants protection then applying various trust controls to that asset. These include identification (uniquely labelling something or someone with an ID); authentication (ensuring the individual or system is who they say they are); authorization (ensuring the individual or system has a right to access or view a specific target); confidentiality (ensuring no-one other than the individual or system can see or access information that has been requested.. this typically involves encryption solutions); integrity (had information or data not been altered incorrectly.. is there trust that what someone is seeing or doing is accurate and hasn’t been inappropriately modified), and finally non-repudiation (is there a way to check or verify that any change made was linked to or made by a specific individual or system). I mention this to give you some context for the types of messages or themes that my logo will hopefully convey.

To make this even more difficult, my wife and I will be using this company for other services than the primary IT security consulting. These include more general business management consulting, website design, IT consulting, painting / art and property management. These are all very different and can be unrelated, however we hope that the name we choose is flexible enough to communicate the primary business first (IT security) and secondary services as well.

- 3D effects and shading
- A logo that can be presented in color and would have a black & white option
- Something that can be used on a business card / letterhead, etc.. as well as an electronic powerpoint presentation or website.
- Something that represents the future and has a hint of technology
- Something that represents a “lifecycle”.. in consulting you start with an idea, move to requirements, build something, test it, support it, operate it then start all over again. This circular pattern happens not only for IT consulting, but any of our secondary businesses as well even if the specific activities change
- Concept of problem solving and being creative. Part of IT consulting or art is all about thinking outside of the box and representing ideas in new ways to help people see or “Imagine” a new solution to a problem.http://images.google.co.uk/imgres?imgurl=http://imagomedialtd.com/links/imago_logo_index.gif&imgrefurl=http://imagomedialtd.com/&usg=__Y2xM0J2qDhYnEZvcgnJPph0ZSX4=&h=283&w=283&sz=15&hl=en&start=7&um=1&tbnid=j-v1qYUO9QALTM:&tbnh=114&tbnw=114&prev=/images%3Fq%3Dimago%2Blogo%26hl%3Den%26um%3D1

I like the conch that is used. It represents Fibonacci’s Sequence which is a mathematical representation in nature. It’s both technical and represents never ending changing or evolution.

I like the idea of the dot above the i in Imago represents a planet and the circular pattern or universe around there is a great concept. With some arrows or something showing direction this could also represent the concept of circular “lifecyle” patterns. If it would be possible to make it even more 3D so what was closer was larger and some objects within the circle were smaller in the back that would be even better.. just one idea so far.

I like the circles around the “o”.. it kinda represents a lifecycle.

I like the concept of a maze and potentially having the word “IMAGO” included in the maze with several different ways to solve the maze representing several different solutions for clients. I’m not sure how this could be drawn or how it would look on something small like a business card. One other idea is to just have a maze to the left of the word imago and not use the word imago in the maze at all.. still just some ideas to kick this off.

I like the “0’s” and “1’s” they represent binary computer language which is technical and IT based.

- Butterfly designs.. there are a lot of imago designs which use the butterfly, however it’s not very IT, technical or consulting in general so not something that we would be looking for
- Text only designs.. the consulting I do involves creating a lot of pictures for clients. These pictures can represent a technical architecture or business process, but provide a common easy way for people at all levels in a company to understand a concept (ie, from the CEO to an application coders or everyday people). So I am looking for a image.. it doesn’t have to be complex, but there will need to be some type of graphic as part of the logo. http://images.google.co.uk/imgres?i…n%26um%3D1

The butterfly is not something that really represents IT, security or consulting primarily so it’s just not a focus for us right now.

School for autistic children needs new logo
US$ 499
We are a school for mild-moderate autistic children. Our program is highly individualized and informed by the latest re
203
entries
40
designers
Real Estate Logo needed
USD 299
I sell luxury beach homes in Los Angeles. (Manhattan Beach, Redondo Beach and Hermosa Beach). I like modern clean design
64
entries
26
diseñadores
Botanical Farmer Grower Retailer Logo
299 US$
We are a Botanical Farmer operation that includes growing and selling green house / garden center products and services.
105
entries
28
diseñadores
Succesful, confident logo for established electrical utility manufacturer's representative
499 $US
W.R. Daniel & Associates, Inc. has provided professional representation of our manufacturers and the best customer servi
55
entries
11
designer graphistes
Help! CARE needs a logo!
299 US$
Real Estate - sales and leasing. The word CARE is in the name and would like to highlight that somehow (web address is
24
entries
5
diseñadores
CompSpec needs a powerful, new logo
389 AU$
We are a manufacturer of composite fibreglass structural insulated panels (walls, floors and roofs) used for the constru
20
entries
9
Designer

Comienza ahora
Carhelp - web based interactive map for finding the best place to repair your car
US$ 499
We provide information about car repair workshops, tire change workshops and car washers on a web based application. Use
180
entries
52
designers
new Australian electric motorcycle company needs a powerful eye catching logo
389 AUD
Australian electric motorcycle company
204
entries
45
diseñadores
Men's lifestyle brand needs a Bold, Minimal logo
USD 799
Fitness and lifestyle brand for men / target audience: men 18-34
111
entries
27
diseñadores
Create a cycling race logo to match a partner race with existing logo
499 US$
This cycling event/race is for the "Cyclocross" discipline of cycling. Not everyone has the chance to go to Belgium to w
86
entries
21
diseñadores
pizza place looking for first real logo to use with growth and expansion
299 $US
we are a pizza and italian food restaurant. we are known for our sesame crust specialty pizzas.
62
entries
13
designer graphistes
Design our new dental office logo!
299 $US
Dental Office
157
entries
11
designer graphistes