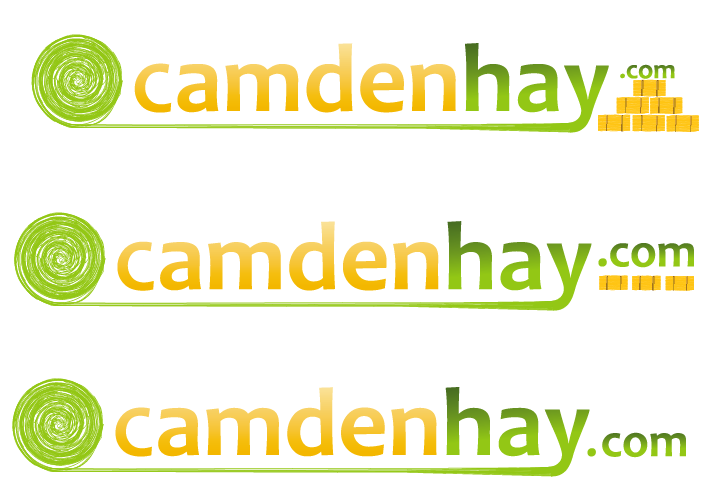 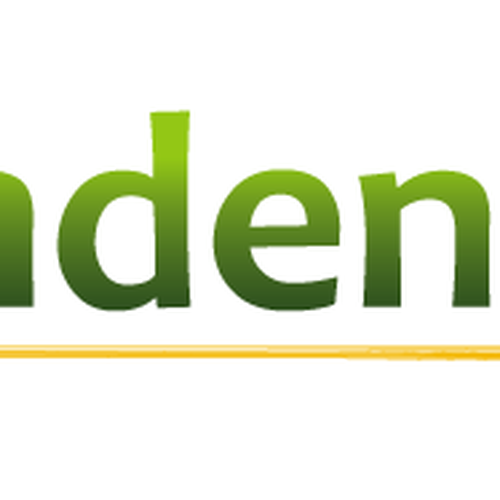 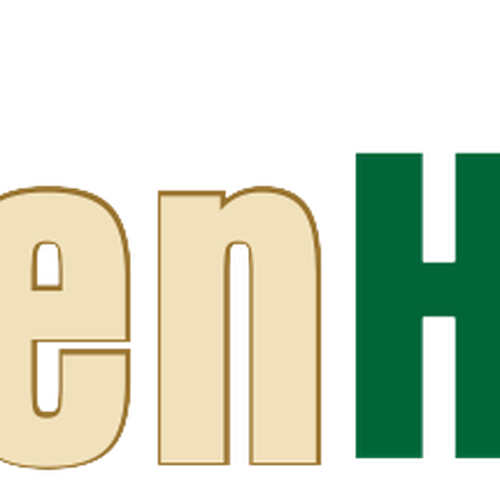 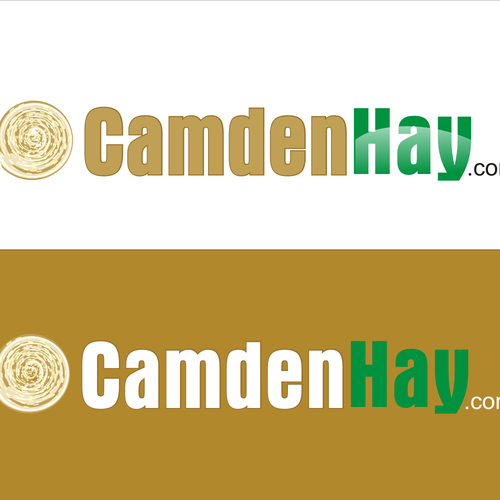 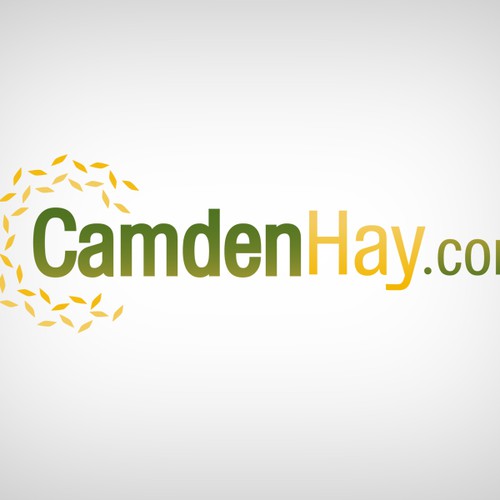 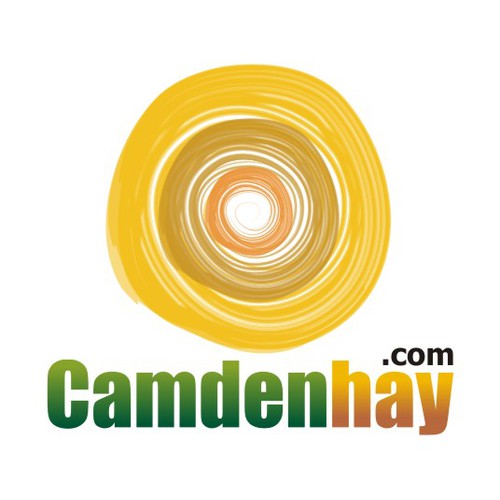 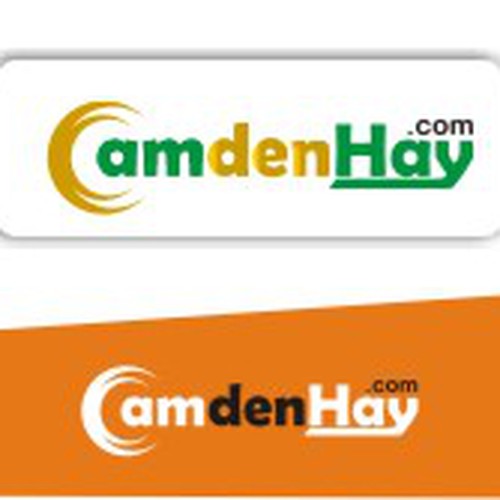 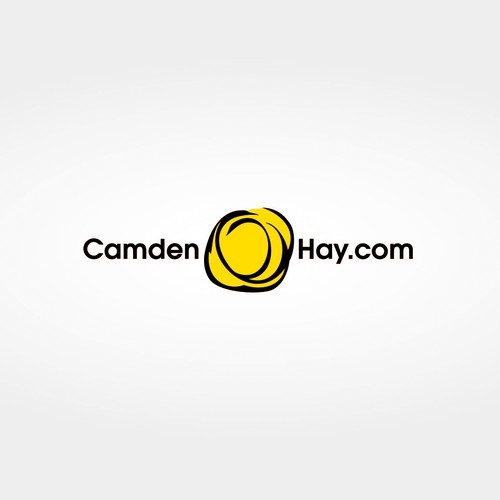 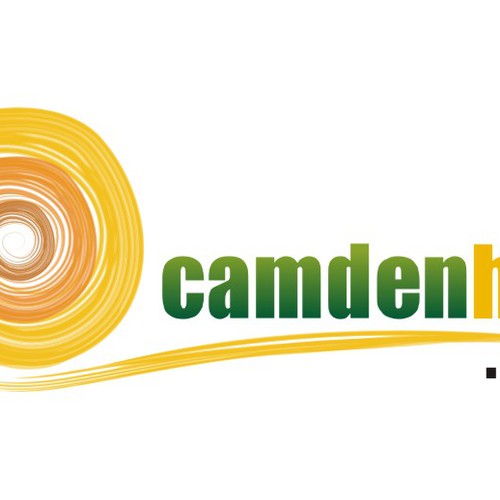 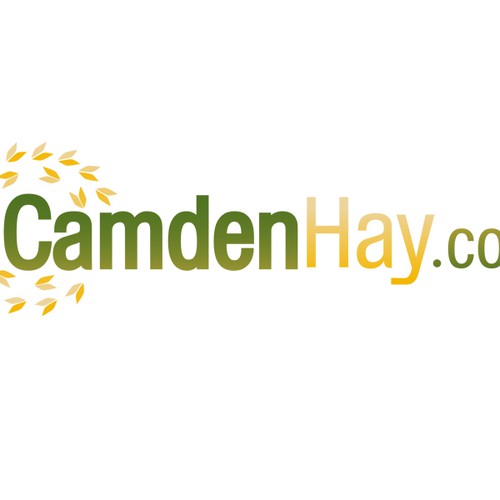 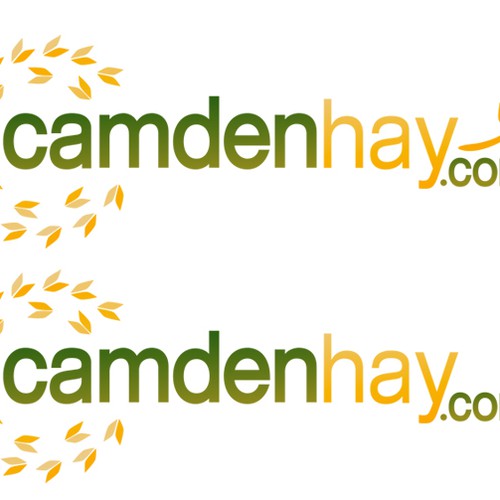 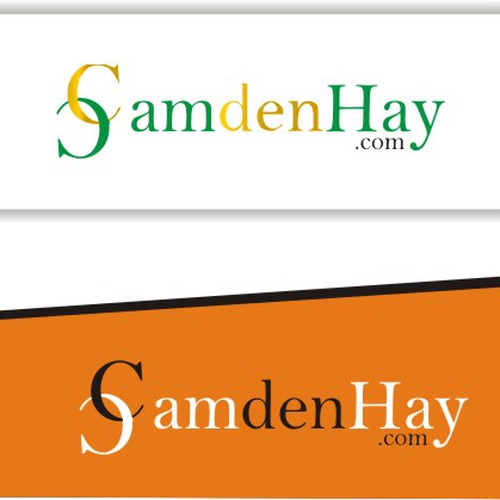 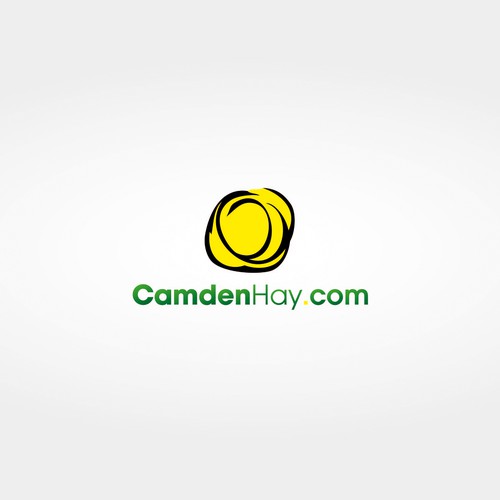 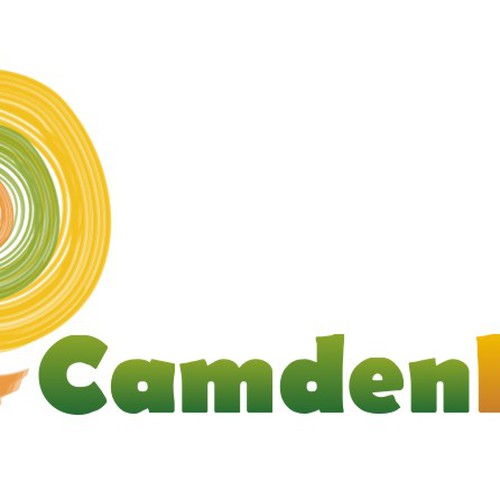 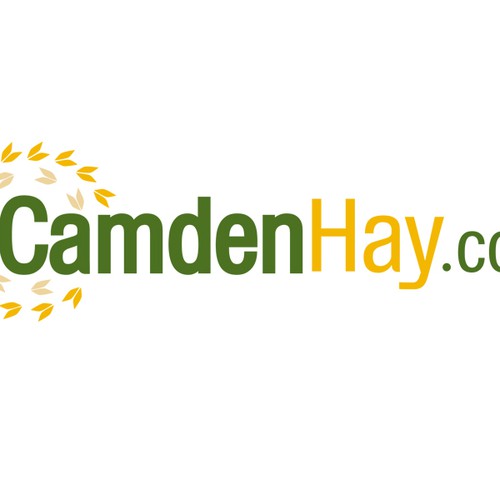 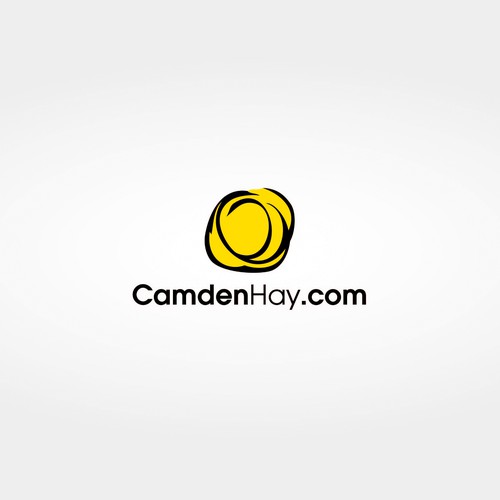 Camden Hay is a business which grows and sells round hay bales to farmers for stock feed.

Brief :
The concept is to create a logo for a business called “Camden Hay”. The owner wants a logo which uses a simple yet semi-bold font utilising two different colours for the two words of the business. It also requires a logo graphic of a circular spiral to symbolise a hay bale. (See the attached Fat Cow logo.png as the owner liked the two-colour wording, and the simplicity of this logo). The owner showed preference to the spiral diagram in a 2 dimension setting, showing the spiral from the end of the bale only, however this preferred visual angle does not exclude a graphic which is shown in a 3 dimension angle showing both the front and sides of the rolled bale.

Note : The hay bale is not the traditional rectangle/cube shape, but is the rolled round hay bale... please see attached file of both front-on and side-on versions of the hay bale shape.

Text :
The logo is to be "camdenhay.com" where they .com.au could be the same size, or made smaller... Also note that the text needs to be all lower case.

Font :
The font itself needs to be simple but not too thin. View the attached Fat Cow logo for an example of the customers likes as far as a semi-bold font so it can be readable from a distance on road-side signage as well as a website and business cards

Logo Graphic :
The circular graphic for this logo needs to be a simple swirl to symbolise a round hay bale. There is no definite style to this so the graphic could be a single colour or could incorporate mutiple colours. It could be smooth-edged lines, or could have a distressed/rough edges.

Position :
The original sketch had the swirl/spiral at the right side of the words, but not limited to this position. It could be placed in between "camden" and "hay", or even designed as part of the wording.

Demographic :
The target market for their customers are farmers so the design needs to appeal to that type of person. Mostly male farmers, but not exclusively.

Comienza ahora
this idea will be the first in GCC and Egypt
1.299 $
We want to establish a platform of acquisition to connect investors with startups and companies. The idea is to be the
186
entries
59
Designer
The Sleep Guru
239 £GB
We provide workshops, talks, workshops on sleep
36
entries
13
designer graphistes
Cool modern, high tech design for a fairly dull property management business
299 US$
We manage residential properties (homes) in the Chattanooga, Tennessee area.
55
entries
17
designers
Game Grizzy.
US$ 299
My company designs custom athletic uniforms and apparel for all sports. I am looking for an updated script word mark lo
141
entries
21
designers
Create a logo for podcast dealing all all stages of one's romantic life: dating, marriage, divorce
$299
singles, married, and divorcing individuals
74
entries
18
デザイナー数
Logo Design for Home Improvement Site
239 £
We provide homeowners with articles for all sorts of household related things, including costs of home improvement work,
17
entries
10
designer