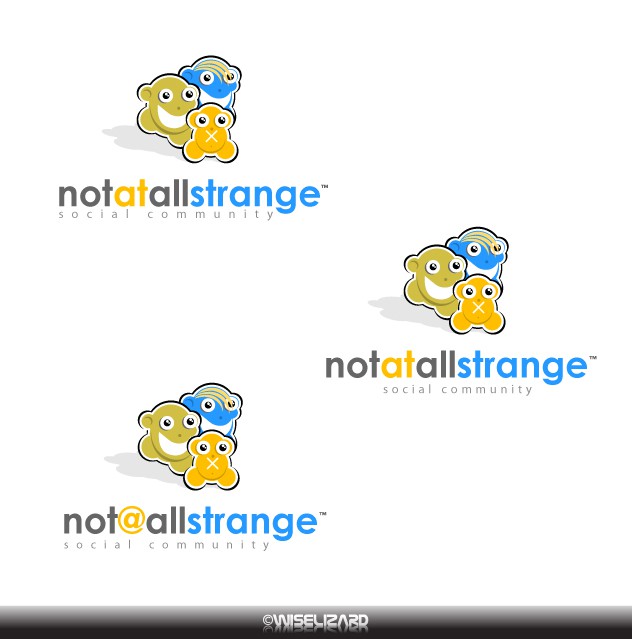 A Not At All Strange logo 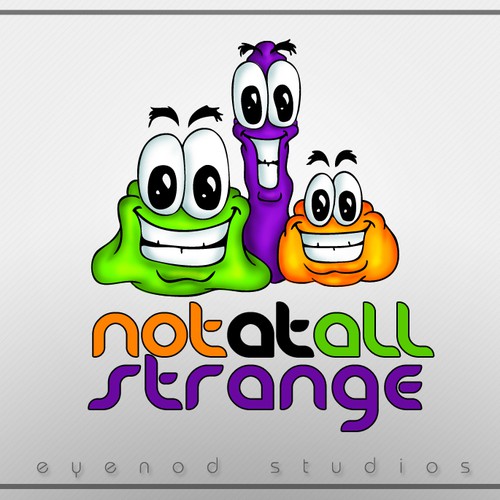 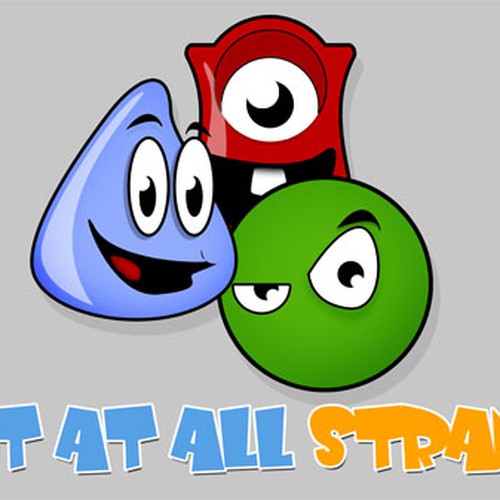 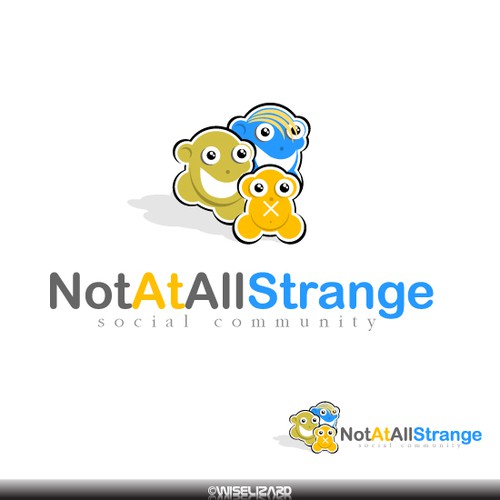 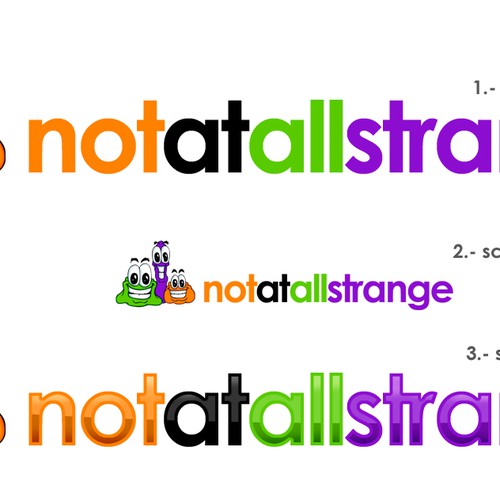 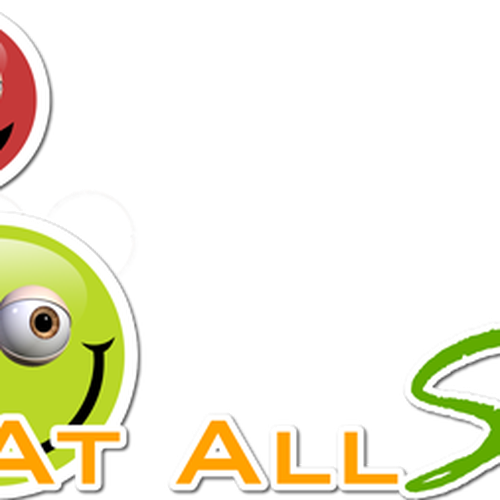 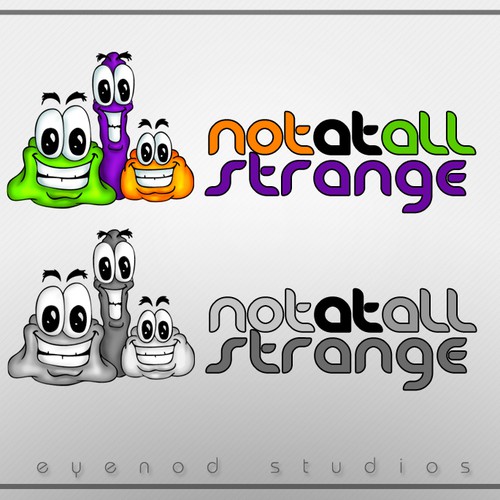 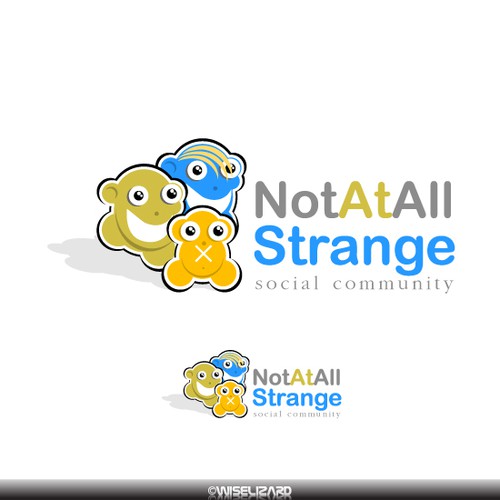 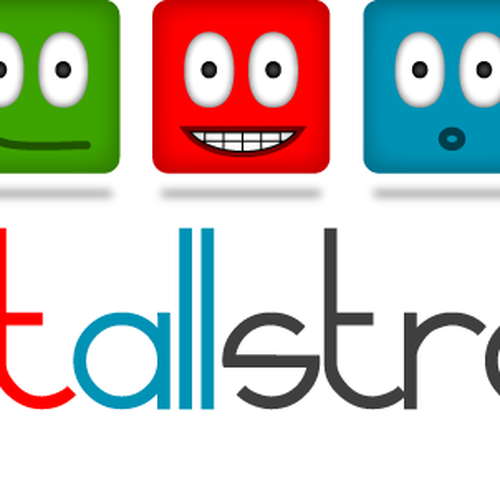 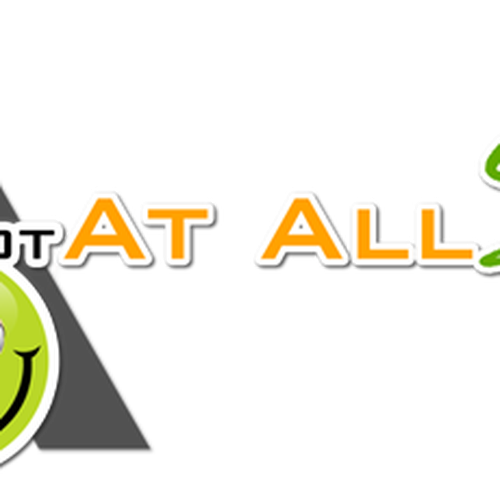 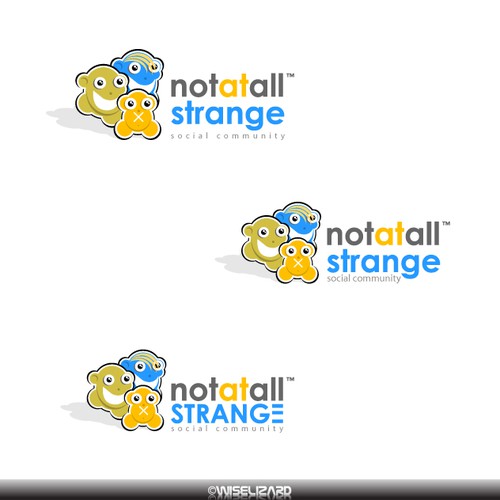 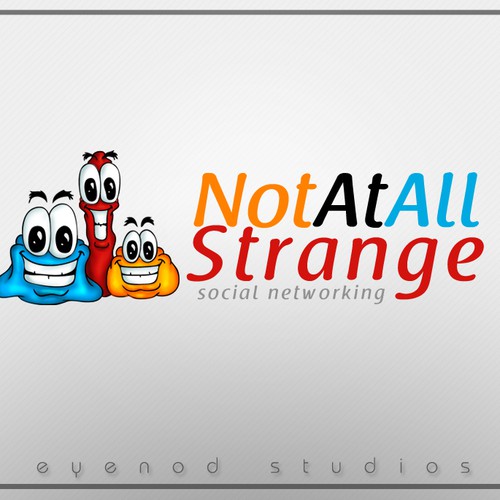 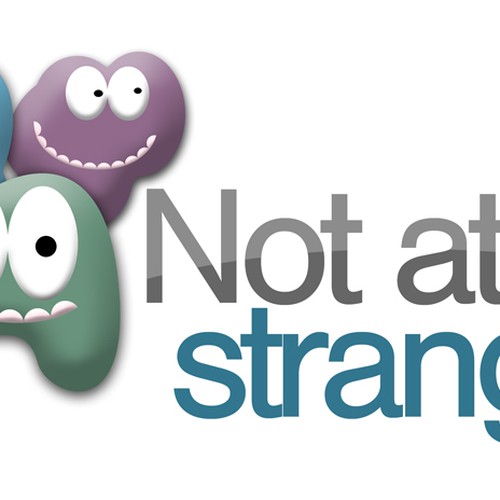 We need a logo for our parent company, Not At All Strange.

Not At All Strange

Desired Style:
clean, funky and modern, approachable, but corporate at the same time.

Although alone you may be a little alternative, when part of a similar community you find yourself not at all strange.

approachable, web 2.0, but with a corporate spin

A logo that combines both type and artwork, with either able to stand by itself. Vector based. Web 2.0 feel.

3 friendly characters with big eyes positioned together, each made up of simple shapes. Depth perception via both character relationships and shading of individual characters. Slightly rounded sans serif font similar to Vag or Arial rounded. These are just the suggestions of a non-designer though added only to let you know where we are coming from...

Comienza ahora
Children’s fun
US$ 299
It’s going to be an indoor playground in Los Ángeles. Melrose ave. Hopefully. This Avenue is very cool with barbers sho
171
entries
65
designers
New girl athletic clothing line needs a fun and empowering logo
US$ 299
We sell a high-end youth athletic clothing line to consumers online.
469
entries
101
designers
Recording studio needs a powerful new logo
299 $
It’s a recording studio that focuses on Mix & Mastering Rosebank Sound A Mix & Mastering House
24
entries
16
Designer
Design an eye catching logo for LEC ( Learning Enhancement Center)
$299
Tutoring Company ages 4 thru adults Also a logo that matches the colors on my website www.learningtyler.com I would lik
52
entries
21
diseñadores
Design the Awakening Discourses!
USD 499
This training series is a powerful and frightening revelation to awaken the king within you. King is the natural state o
33
entries
9
diseñadores
Designing a Logo for a leading odor blocking chemical that is 100 percent green
299 US$
We eliminate odor through a chemical process. It is 100 percent green and biodegradable. We work with municipalities, sm
17
entries
7
diseñadores