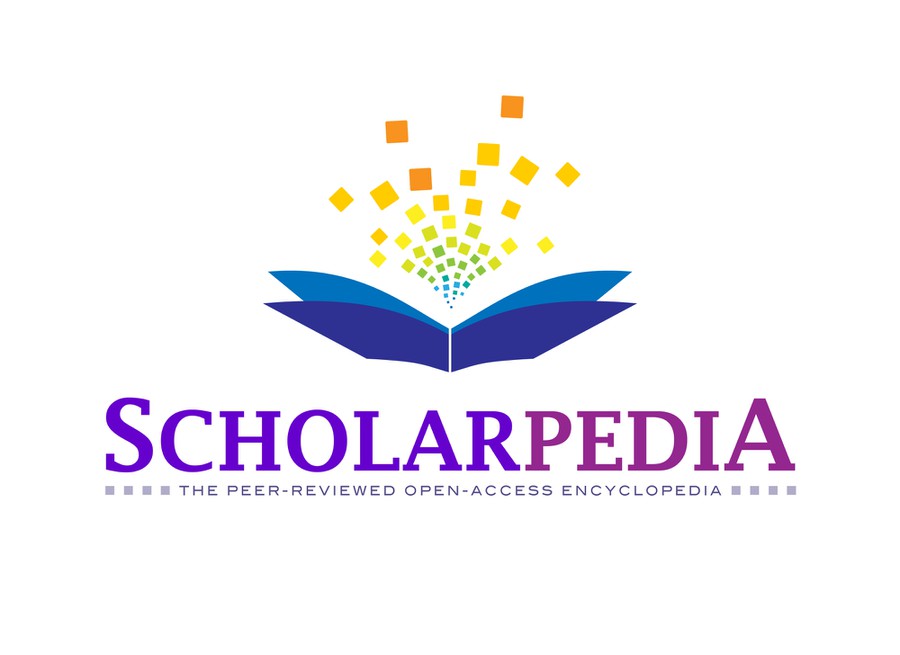 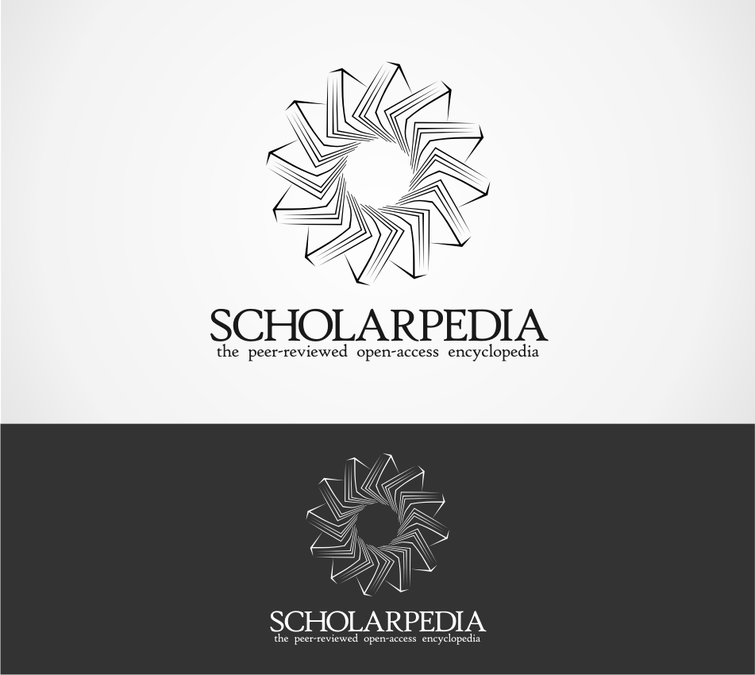 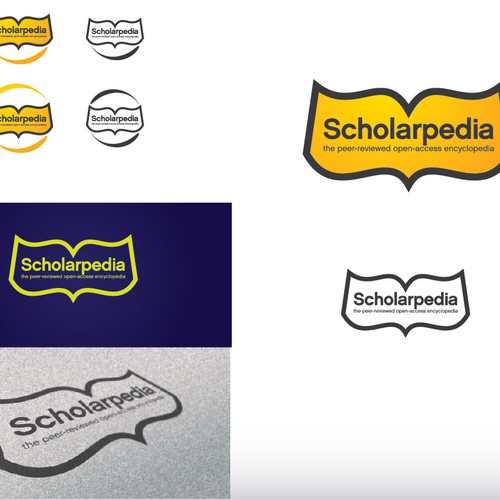 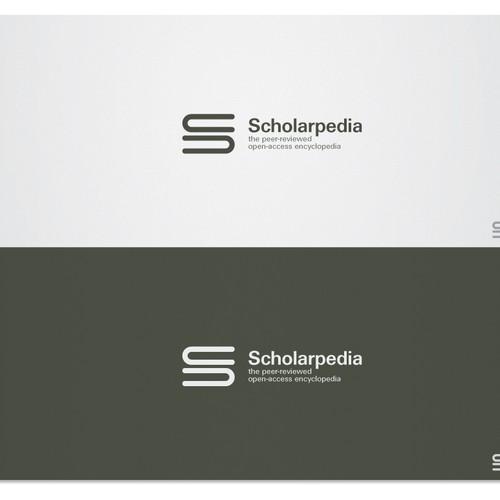 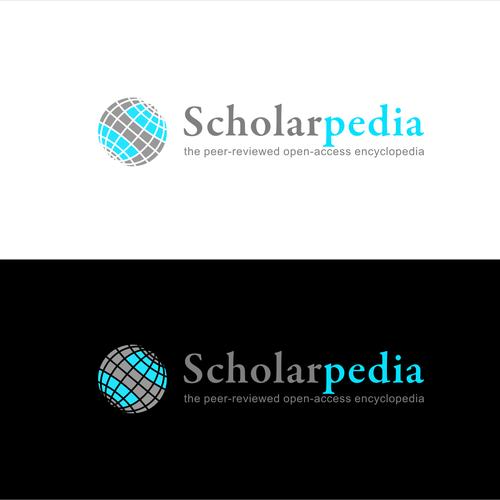 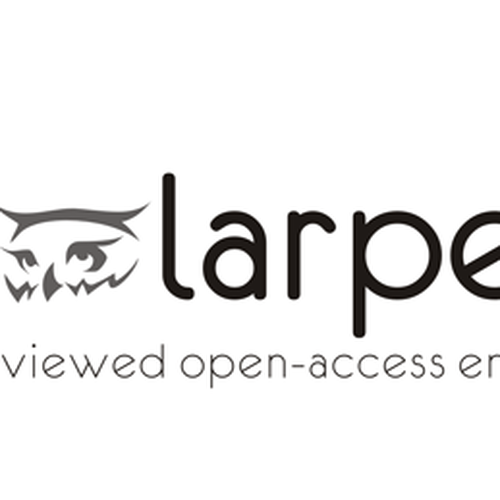 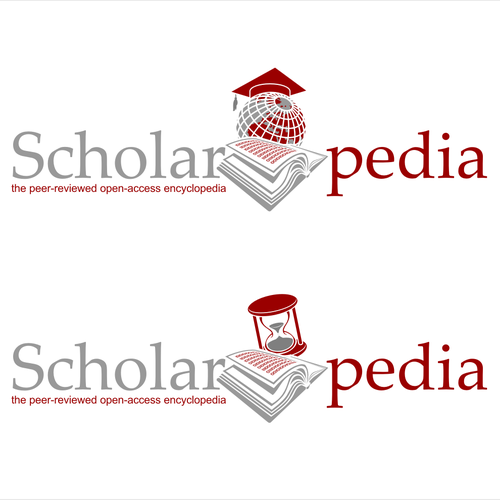 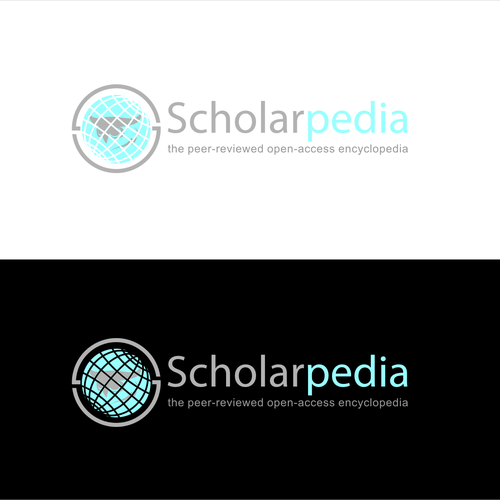 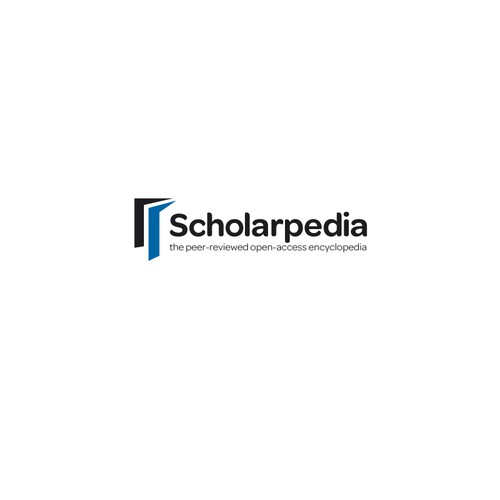 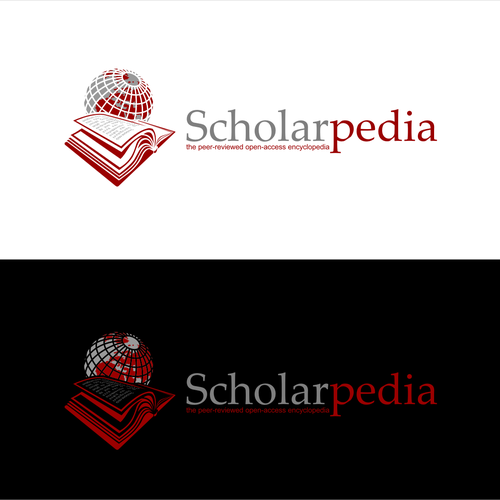 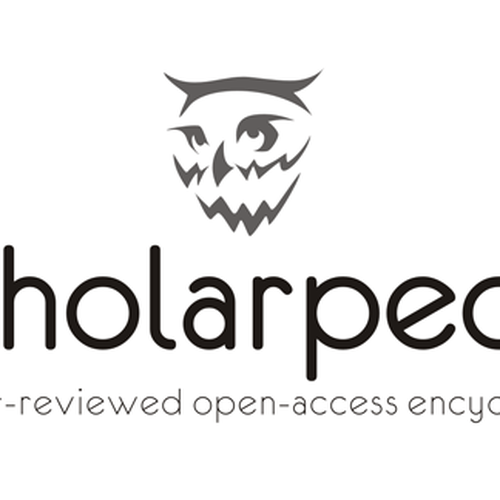 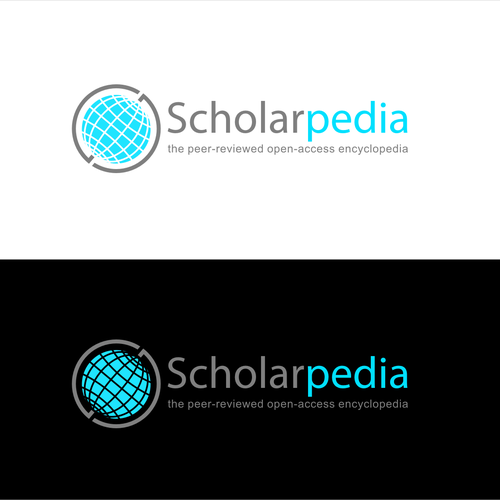 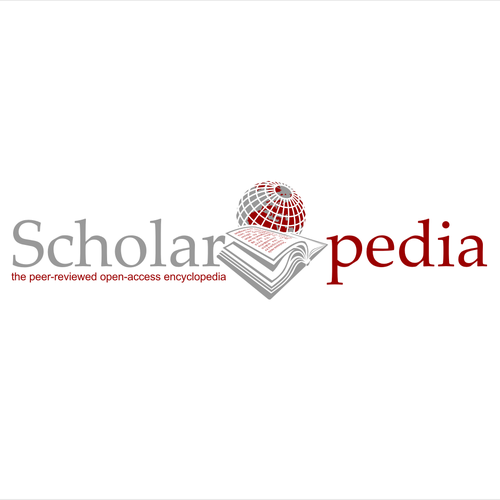 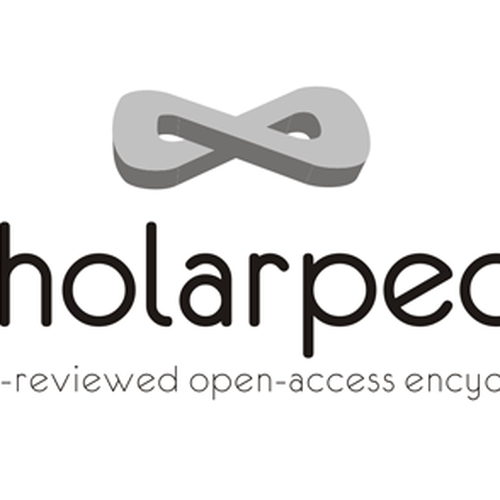 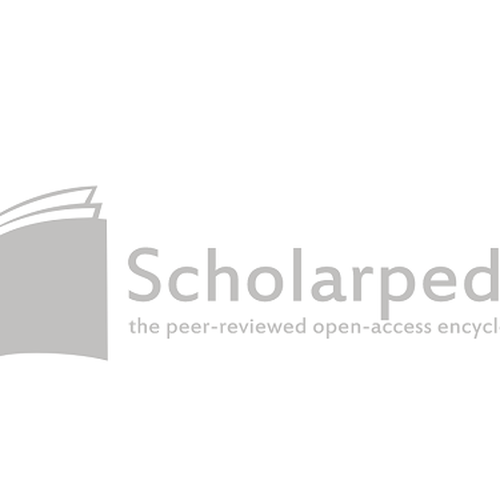 Note: Scholarpedia already has a logo, but please AVOID visiting the website and looking at it before proposing design concepts.

Scholarpedia has the world's leading experts write reference articles on the topics they know best. Its chief aims are to be authoritative, open-access, scholarly, and current. It is the website that users can trust will have the accurate academic take on a given topic -- where Wikipedia writers go to settle arguments. In the sense that it is meant to be trustworthy, it aims to be the Encyclopedia Britannica of the 21st century.

Its trustworthiness and quality comes from being peer-reviewed: all articles are anonymously critiqued by at least two top experts to ensure the article is accurate. Scholarpedia is also, importantly, open-access: all users can see the article development process, and the content is available for use by anyone and everyone. It is inspired in part by the free/libre open source movement.

Lastly, Scholarpedia is very much an international/global/worldwide endeavor. The design should convey a sense of global research/scientific cooperation and progress, and definitely avoid seeming beholden to any particular culture. Design themes from the U.N. may perhaps be useful here (note that Scholarpedia has no association with the U.N. and the logo should not imply that it does).

We are happy to give full credit to the logo's designer on our website.

The vast majority of users of Scholarpedia have graduate degrees, however as the world gets more educated, Scholarpedia's audience will comprise a larger and larger share of the population.

Currently, Scholarpedia's users are scientists, graduate students, and other scholars, but the logo should not convey a sense of exclusivity or ivory-tower-ness: Scholarpedia aims to _increase_ the accessibility of advanced research and scientific knowledge.

The logo should convey, therefore, a sense of knowledgeable seriousness-of-purpose in combination with a sense of openness, wonder, and discovery. N.B. This last point is perhaps the most important of the entire specification.

Importantly, Scholarpedia's audience also comprises people of future generations. It should "stand the test of time", and thus avoid being obviously a product of current trends. This logo will likely continue to be regularly viewed in 10, 20, and 50 or more years' time. The logo's timelessness need not try and make the site look older than it is (it was founded in 2006): designers should think of how it will look, rather, to future generations. No one should look back on it and say "that logo is so Web 2.0".

Also, in line with a previous point, Scholarpedia's audience is very much international, even if English speaking.

The Scholarpedia logo/logos will be displayed at the top left corner of every page, much as the Wikipedia logo is displayed there. It should therefore not aim to capture attention. It should also have an aspect ratio that makes sense for an image that will always be located there.

The logo will regularly find its way into print, and as such should work in greyscale -- a strictly grayscale logo is certainly possible, but is not a requirement here.

The m-dash should probably be omitted from the logo, and can be implied by a change in typeface.

The text "peer-reviewed open-access encyclopedia" can appear somewhere underneath the text "Scholarpedia". Line-breaks are permitted.

While the logo may well allude to Wikipedia's, it should not under any circumstances seem like a knock-off or a copy.

We have no preferences as to typeface, [only that the font used be available for free] (consider the previous requirement as a recommendation -- we encourage you to start with the best font, and perhaps work to "free" from there). Designers may consider using a font that references internationalism in some way.

As a symbol of wisdom, and in keeping with a theme from the previous logo, an allusion to an owl/owls _may_ be slightly preference.