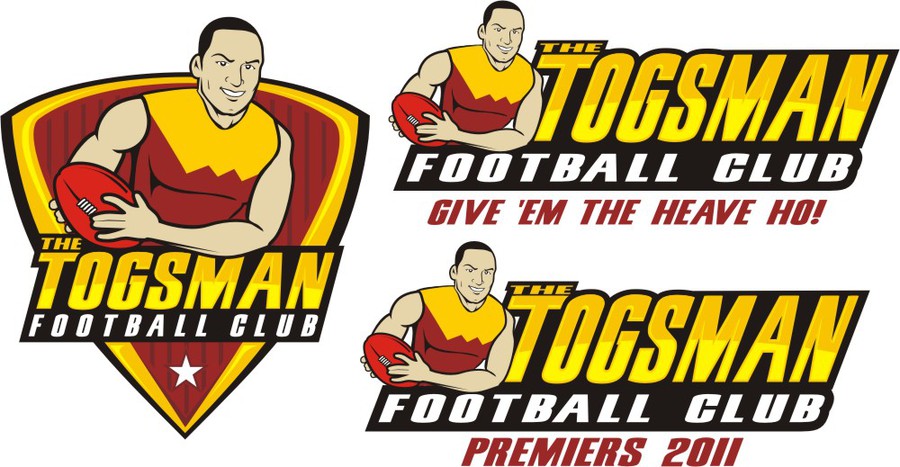 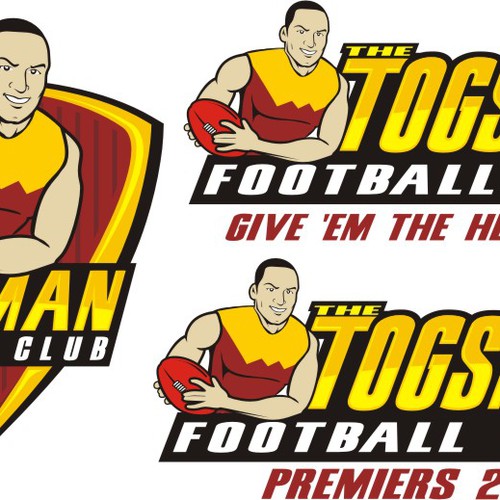 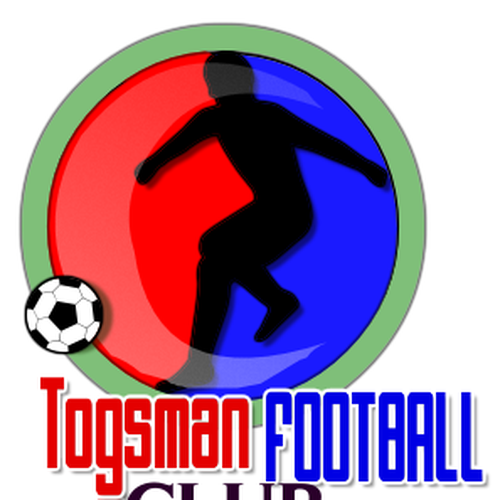 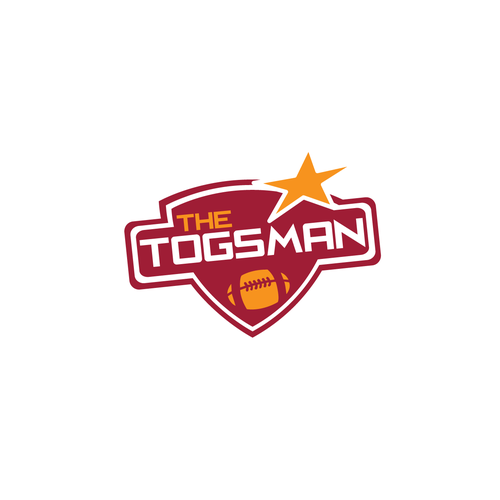 The Togsman is a fantasy football (Australian rules football) team.

The Togsman is the name I gave to my sporting teams when I was a kid played various sports agianst my brothers in the back yard.
The name doesn't actually mean anything, but it stuck and it's now what I've named my Aussie Rules football fantasy footy team.

I am leaning towards an american sports style logo, as opposed to the european soccer style, which is usually understated.

You;ll notice in the pictures I included 1 crest style logo. This was for 2 reasons.
1) I'd like a star like the one on that logo, to be incorperated in my logo
(This signifies the championship my team won this year)

2) Although there is a clear style of logo I want which you can tell by looking at the other logo's I've attached, I'd love if that classic crest style could be present... in a subtle way in my finished logo.

The slogan for The Togsman is "Give'em The Heave Ho" ( as in a strong man give the heave ho),

It would be great if this could be subtly included, but it isn't a deal breaker.

P.S. it would be great if you can do one generic logo, and then add "PREMIERS 2011" on a separate image"

The central character should be a strong football player - I have included 2 pictures of my face - the player's face should resemble mine.

While i haven't officially "gaurenteed" the prize will be awarded, having seen a few entries already, it's highly likely I will be awarding a winner in the next 5 days.