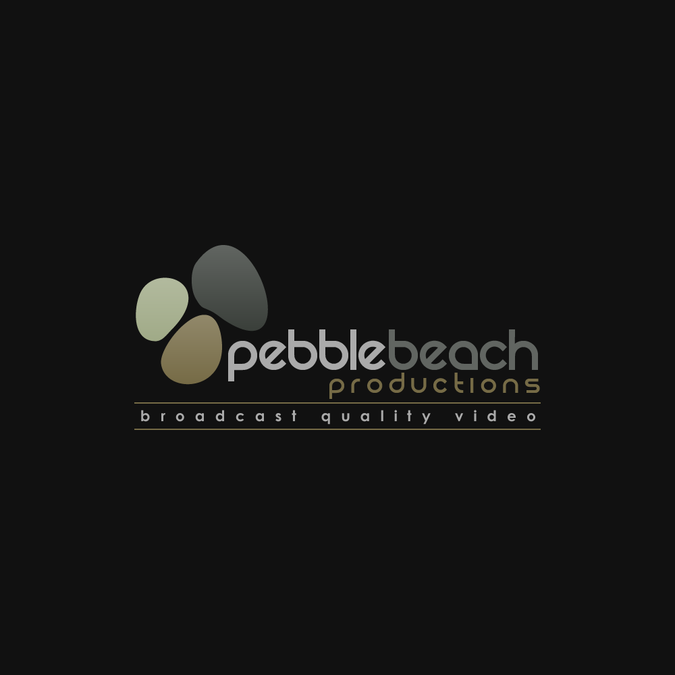 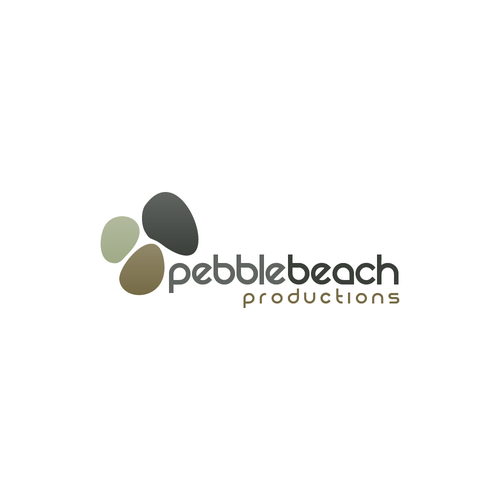 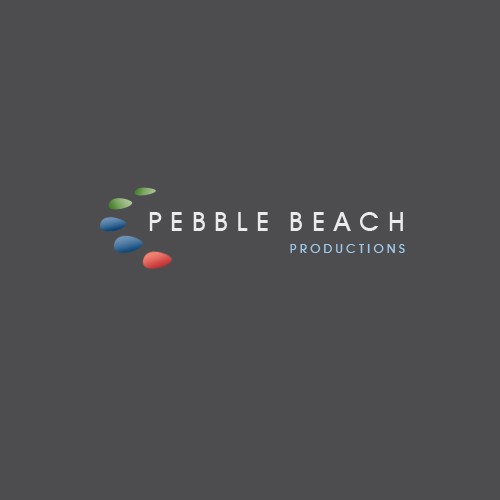 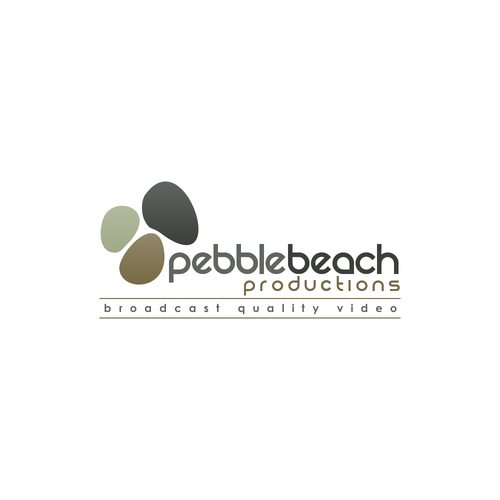 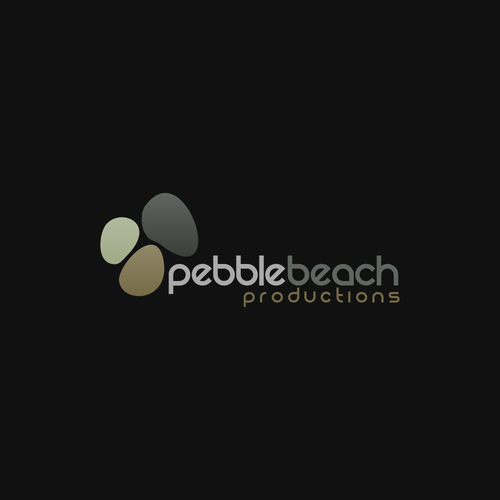 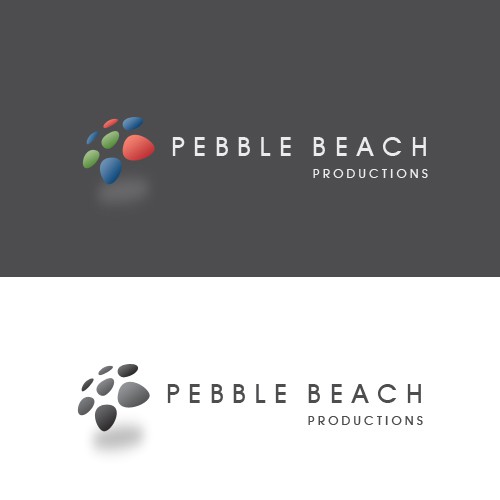 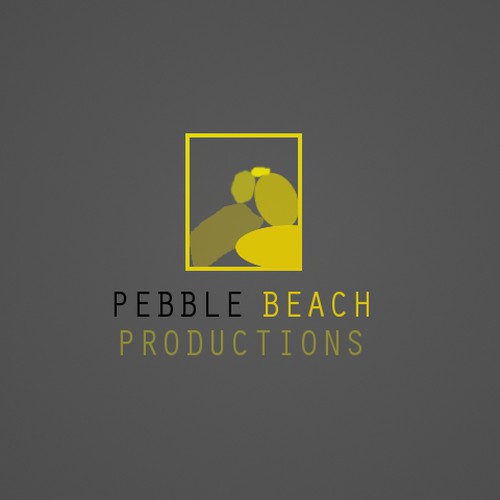 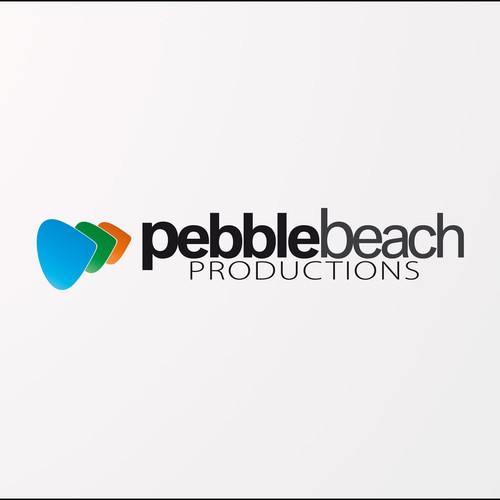 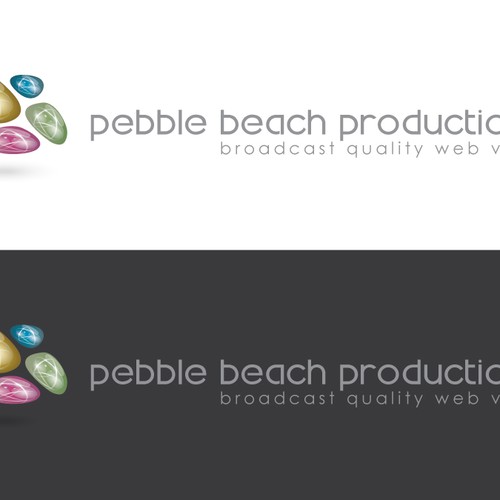 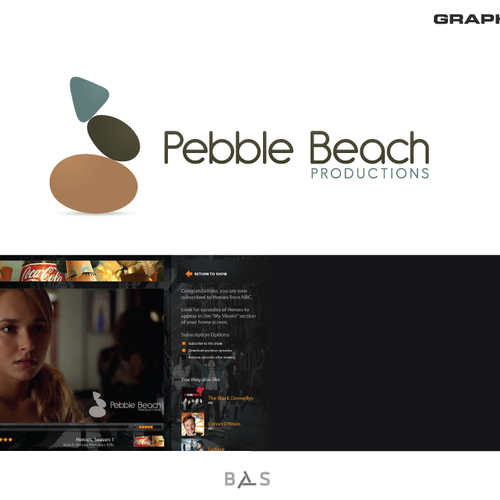 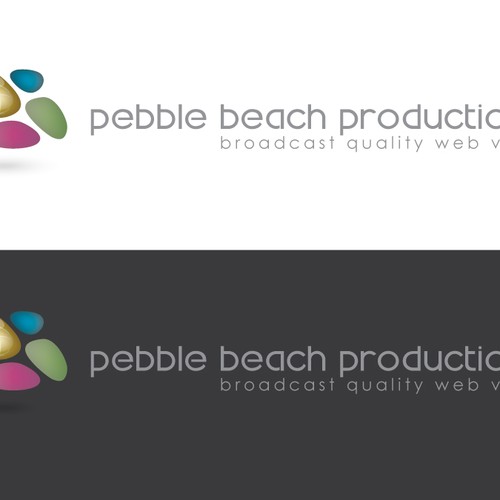 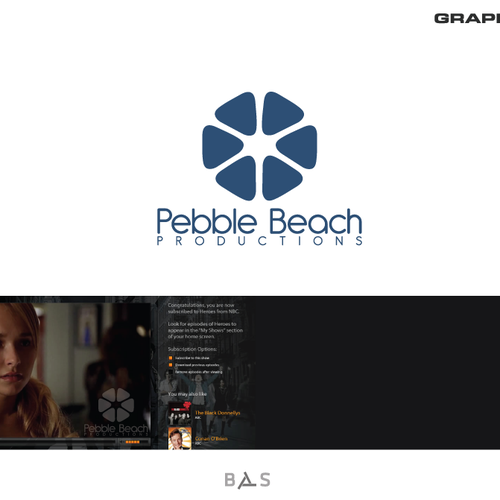 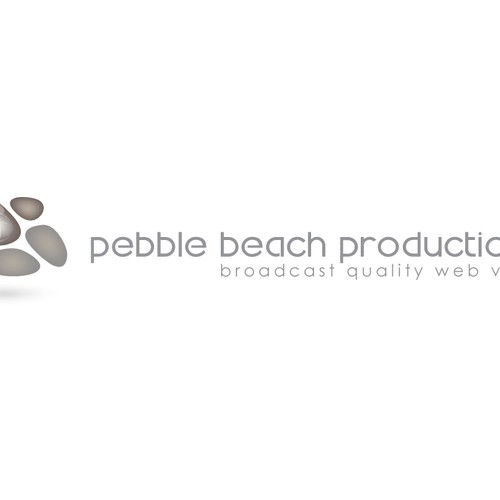 Web videos are only going to get better, and Pebble Beach Productions is part of that process. Founded by an award-winning television director turned web video producer, Pebble Beach brings the sensibilities of good story telling and excellent camera work to web marketing. Pebble Beach is an actual place, though not the one in California that you golf players might have in mind: instead, this Pebble Beach is a small, pebbly stretch on the west coast of Canada where the director grew up.

Our logo should be creative yet serious. Fun is fabulous but it isn't what we want to project. We're good, and we're high quality. We're not cheap but we're worth paying for because we know what we're doing, and we get our clients noticed.

Our current website is at http://www.pebblebeachproductions.com. It's getting a completely new look, starting with the logo. Don't feel like you have to make something to fit the current "feel" or design of the site, not at all. We never did have a logo, though there are pebbles. Feel absolutely no pressure at all to include pebbles. If they work, that's fine. If they don't, then leave them in the dust. They're pebbles. They'll get over it.

Pebble Beach targets professionals who charge decent amounts of money for their services. Lawyers are a main client base, as well as mortgage brokers, consultants, and other professionals who clear about $5,000 or more from each new client they sign (how else would they pay for our videos?). These people want a company that is creative and yet not so outside the box that their potential, possibly conservative clients won't be comfortable with the end product. We're not an art house; we're a web video marketing house. Our director and many of our camera operators started out in the land o' journalism, and our products often represent the same balance that some of the best journalism achieves: clean, clear information backed by great images and good energy.

Pebble Beach Productions should be three separate words; how you make that work is up to you.

To borrow from an earlier production company brief on 99design, the logo should be clean, clear, modern and professional with an edge.

At this point, we don't have a tag line, though "broadcast quality web video" is a consideration. Incorporate it in your logo if you'd like but don't force it - we're not wedded to it, so you shouldn't be, either. (Although if you make it look particularly hot, we could definitely go there.)

It will eventually be flash animated.

No clip art but stock photos are fine. Please let us know what the stock photos will cost. Surprises, though sometimes pleasant, can sting.

Nothing too elegant. We're high-end, we're classy, we're good. But no one would accuse us of being elegant. Such is our lot in life.

Color is fabulous but the logo also needs to look good in gray scale.

As we mentioned earlier, you can either include actual pebble graphics or not. We don't want you to feel tied to little rocks. In the end, we're not about lovely, pebbly beaches. We're about videos. Rock on.

Which brings us to film strips: there's no film in those video cameras, so anything that looks like a film strip or film canister must be avoided.

We plan to guarantee the contest as soon as possible.

Southern California Home Builder Rebranding
US$ 299
Homebuilder in southern California but not is the luxury high-end space.
114
entries
38
designers
Fun gadget review site needs a great new logo!
899 $
We're a review site site for gadget lovers, those who love gear, tech people and website fans! You can find us a www.gea
440
entries
123
Designer
Realty logo for a company that specializes in capitalizing on the moment
299 USD
We are a realty brokerage that specializes in all things real estate. Whether you want to buy, sell or invest we've got
164
entries
55
designer
Simple Logo for Vehicle Detailing Website
GBP 239
E-commerce website selling car detailing and valeting products and providing valuable guides for people wanting to detai
33
entries
9
diseñadores
Design a logo for an online jewelry supply company
299 $
We sell plastic jewelry making supplies to small and medium companies, and hobbyists. Products are made from acrylic or
53
entries
19
Designer
eos armor
299 USD
Our established company in the past 2 months began sourcing and selling Corporate Personal Protective Equipment - dispos
42
entries
13
designer