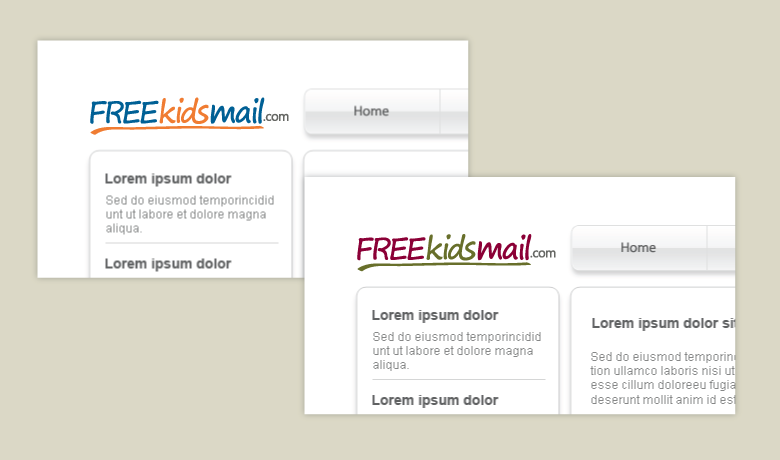 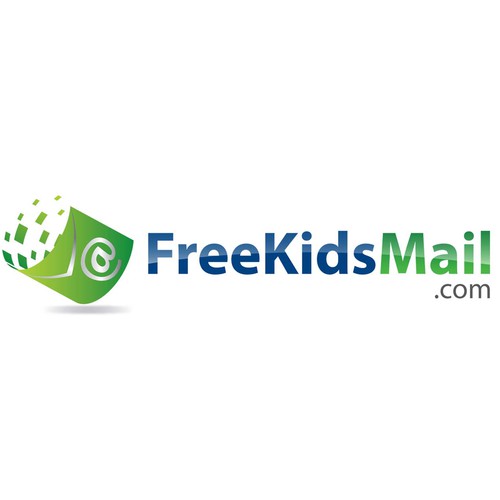 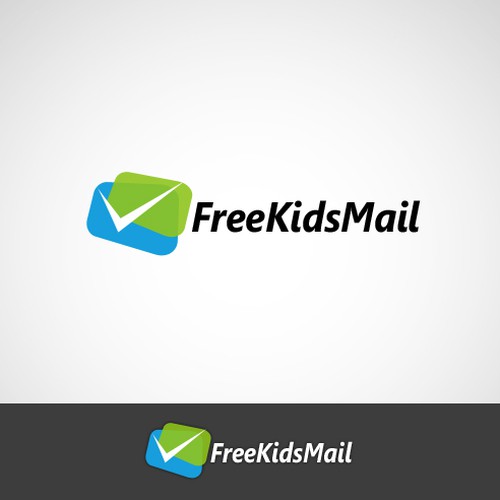 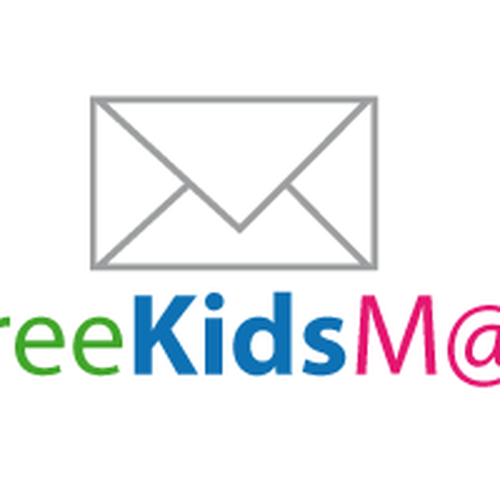 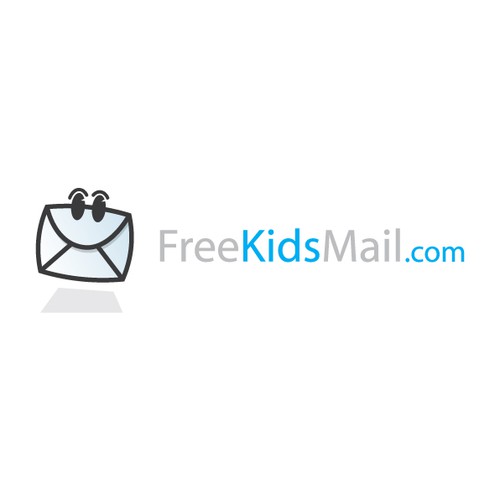 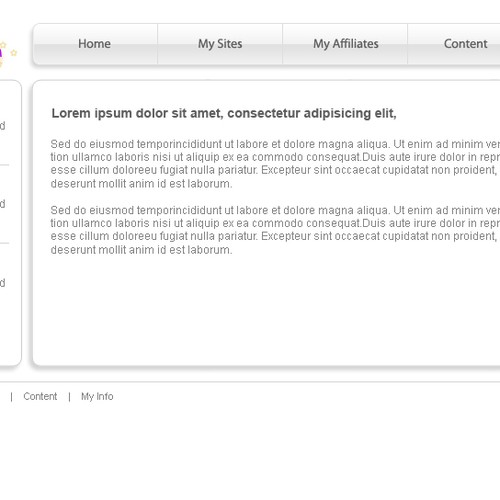 This is the tough part. The target audience is a little mixed as we do have two agendas.

Important: The biggest mistake would be appealing to children of too young an age group. We are NOT appealing to kids younger than 8 years old, so little kids stuff won't cut it. Think tweens through to 16 year olds and you are on the money.

Some how Google manages this concept of mixed agendas. Fun, clean, simple, modern, transcends ages ... and at the same time it seems reliable, trustworthy and has an honesty about it. Apple manages the same thing on their sites/products/packaging (but perhaps a little more sterile).

The template for the site is attached. I'd like some modern colours but not too many. As you can see we have a nice clean template to work with so some good flexibility there.

We will also be using the logo on other domains such as .co.uk and .com.au so allow for this is the design.