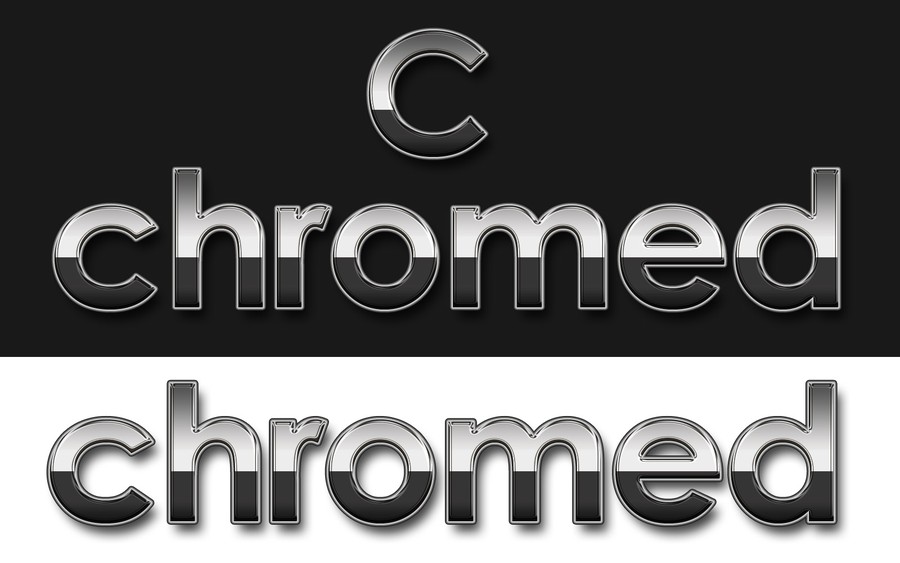 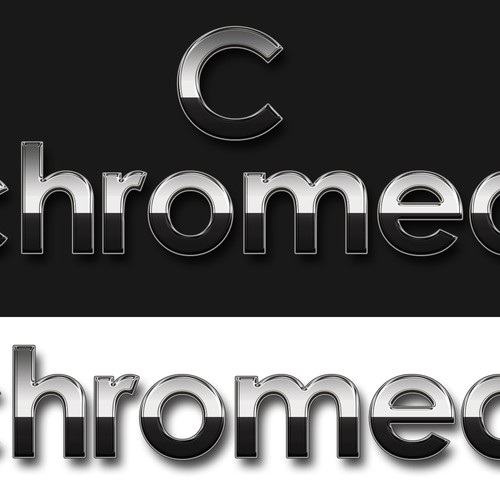 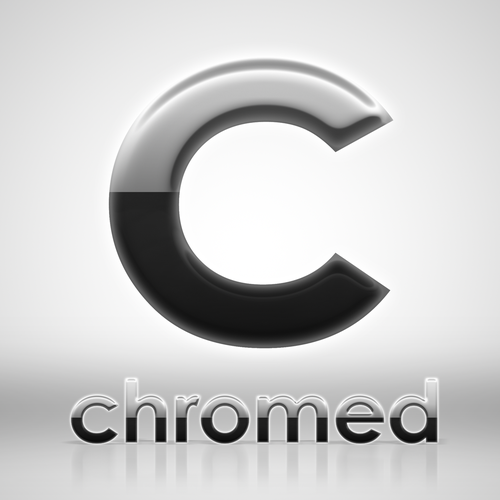 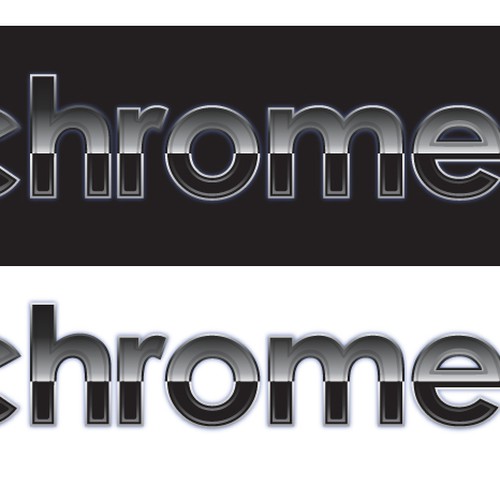 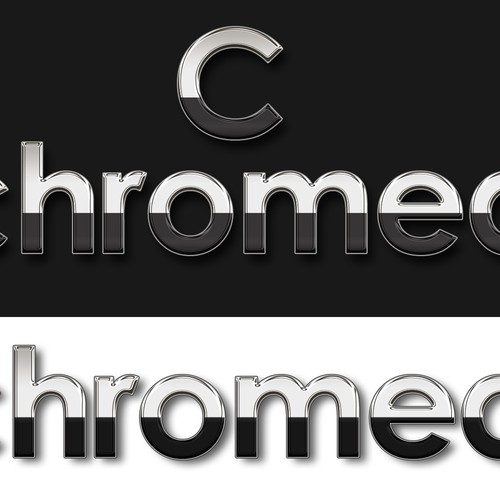 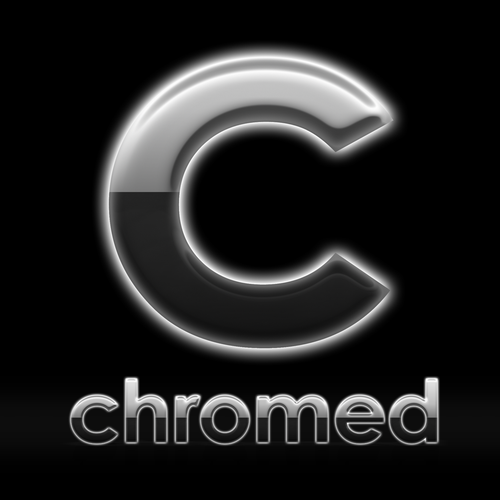 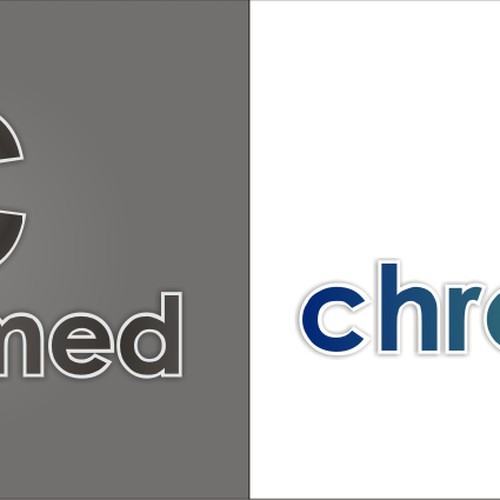 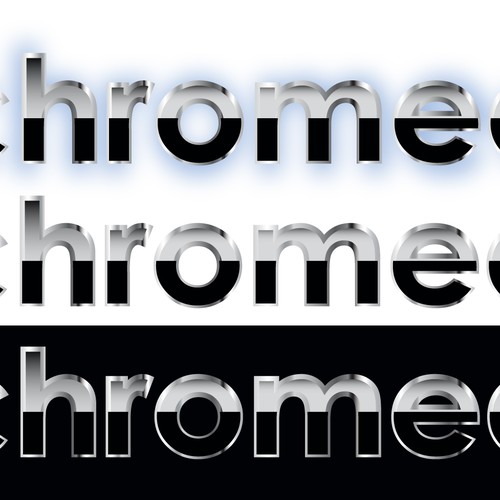 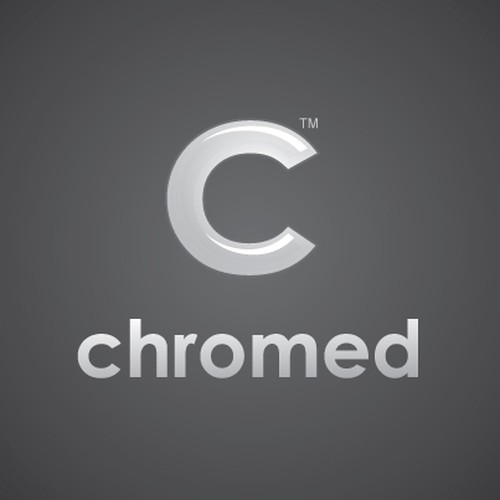 We're targeting the existing "gamer" market, casual game players, and an extended group of people who enjoy films and television, but don't see themselves as gamers.

This is an odd project - we're actually pretty happy with our current logo. Unfortunately, our logo was originally created as a one-off, temporary affair, and the source files are fairly low-res. Suitable for the basic web work, but insufficient for our other impending uses.

What we need is our current logo, recreated as a scalable *vector* file, rather then our current DPI-limited raster image. Unfortunately, we lack the in-house resources to correct this in the limited time-frame we have available.

The logo should be pretty straightforward to rebuild as a vector image, given it's basically just text, simple lines, and gradients. That said, if a vector representation isn't doable, we'd be willing to settle for a series of raster versions, rendered at a variety of DPI's.

Note that we have 2 versions of the logo - the full logo (the entire text of Chromed), and the small logo (just the "c" from the full logo). We expect both versions to be handled as part of this project.

Comienza ahora
Very Important & Very Pretentious
$ 499
Lux Swimsuit for Men & Women
239
entries
49
Designer
Logo for our App, your design will be seen everywhere.
399 AU$
We tell the market about new listings for sale or rent before they appear on the internet. The design of this logo will
68
entries
25
designers
Logo for a software product
819 €
467
entries
84
designer
paper back and ebook cover
GBP 319
Someone is reading this book to learn the most effective way to write a to-do list that will keep them motivated and pro
51
entries
20
diseñadores
FRENCH START UP
EUR 269
real estate industry sales
53
entries
11
diseñadores
Voi Posters
299 $US
Voi Technology, a startup that operates an e-scooter service. You download the app, you find a scooter and start riding.
13
entries
2
designer graphistes
Más información sobre diseño de otro
Vea como funciona