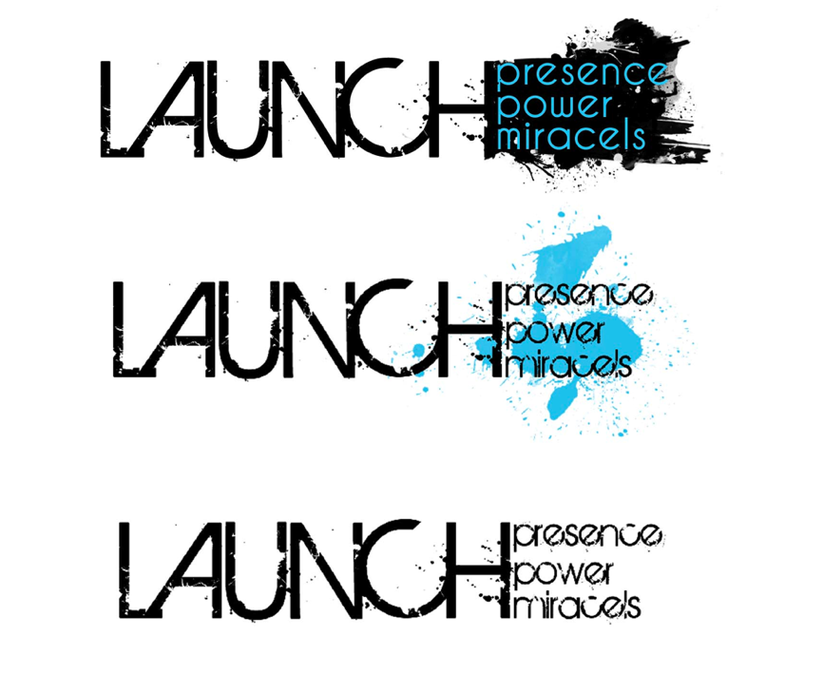 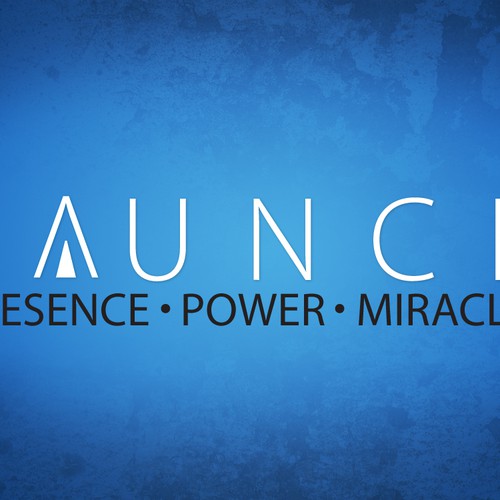 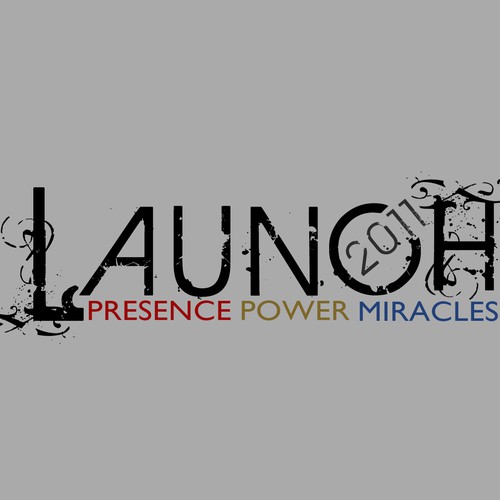 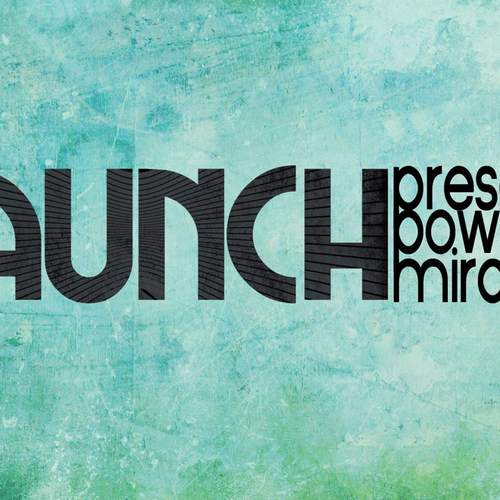 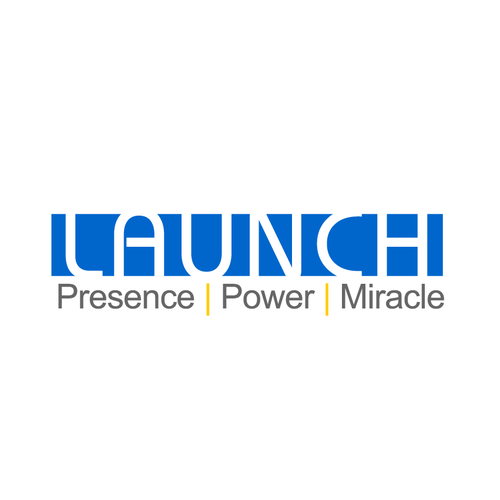 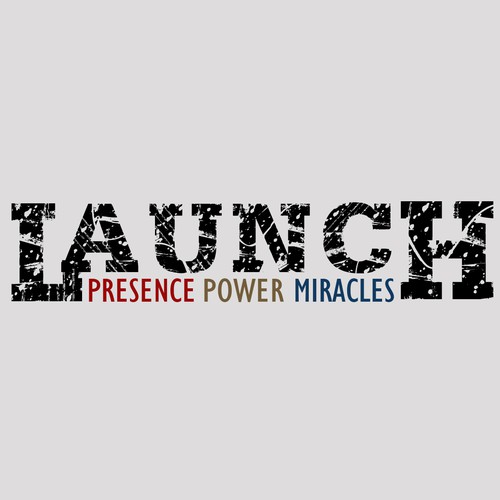 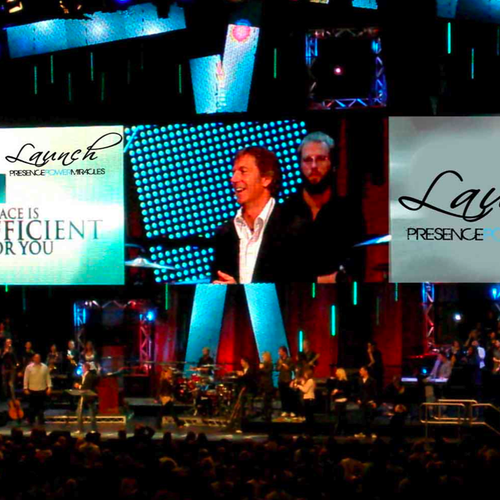 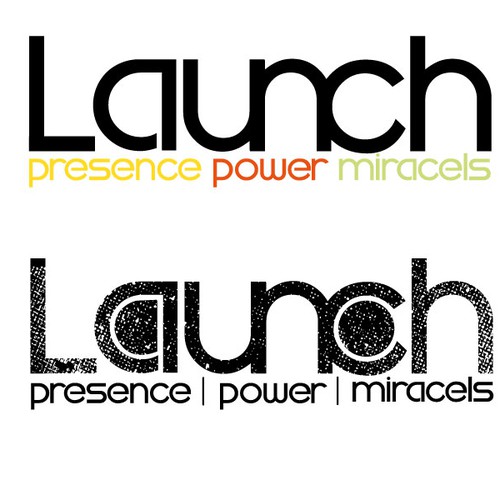 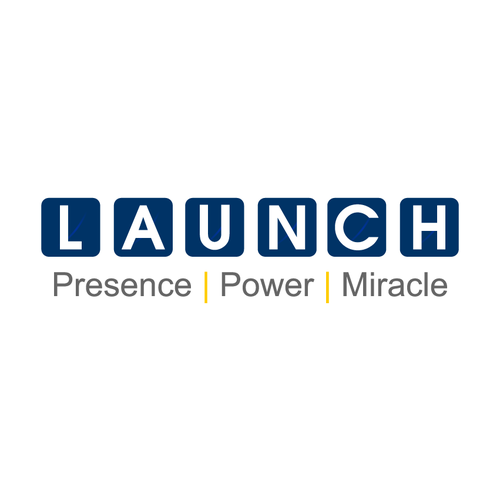 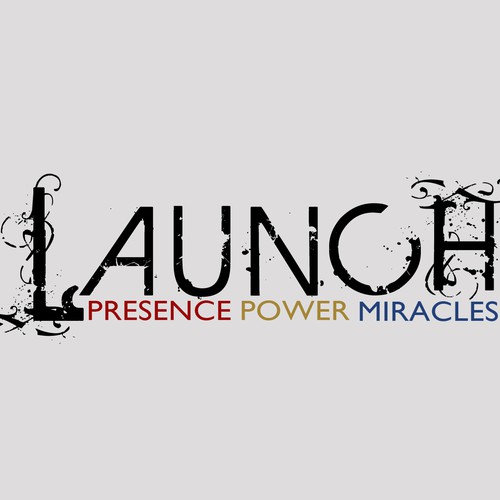 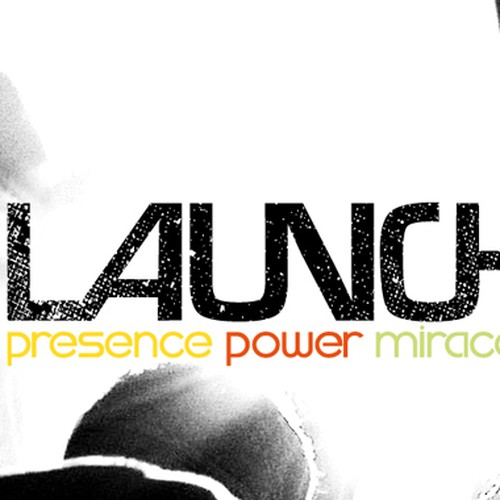 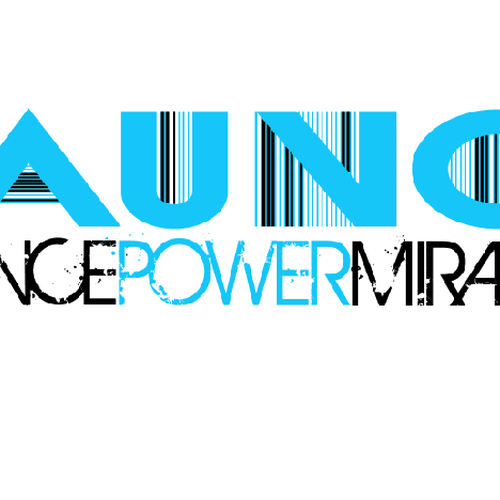 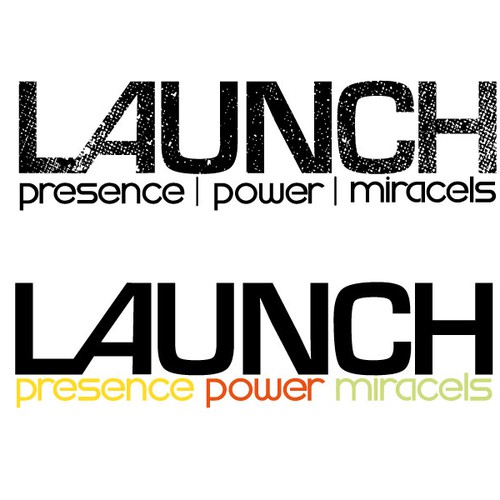 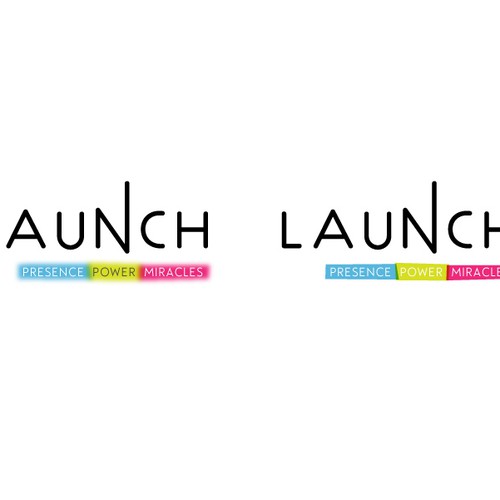 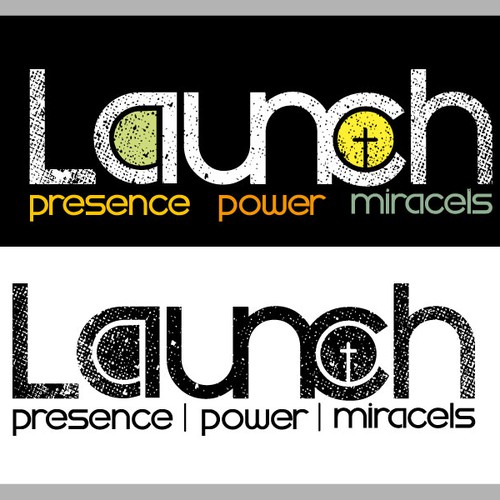 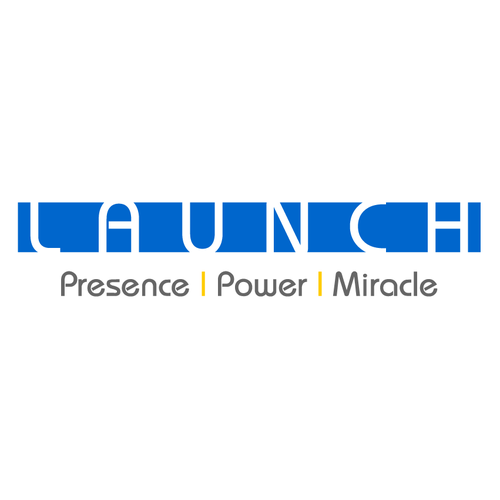 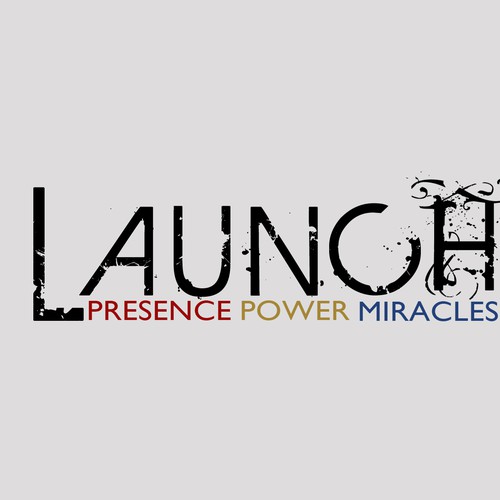 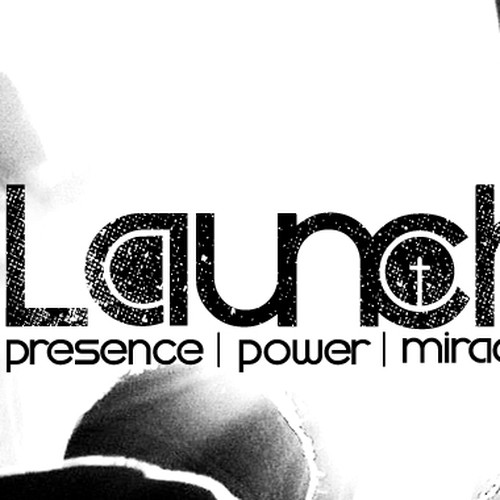 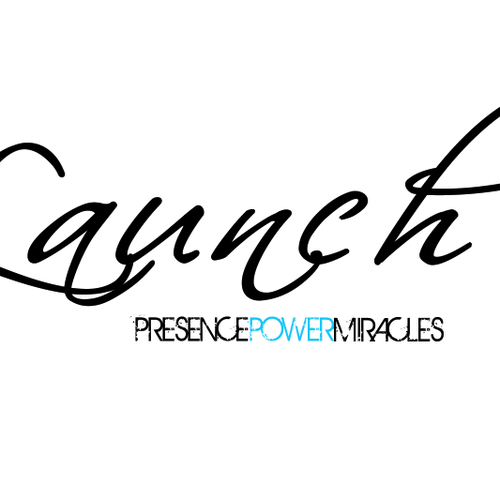 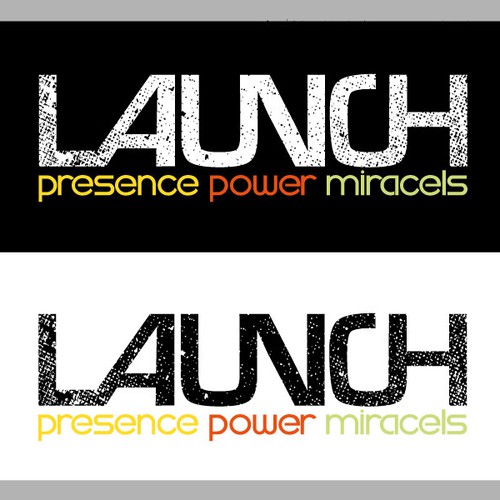 We are a vibrant relivant and conteporary church. We are part of the C3 Movement and have a passion for empowering people to live their best lives. We are acutely aware that media and graphics are fore most in attracting people and we are constantly looking for fresh, relivant, modern designs to enhance our marketing. Our style of church is more like a rock concert than your average church service.

Our average age demographic is between 20-40. We are based on the sunshine coast and have a very relaxed culture of people who are tradesmen, surfers, artists and musicians, young families and young adults. Our target audiance would be aimed at people wanting to experiance more from church. More like going to a U2 concert or a stadium event with big sound, big lights and a energized atmosphere.

Ok, this is a small brand for a conference at the begininng of each year. The title is 'LAUNCH' and the subtitles are 'Presence', 'Power', 'Miracels'.

It needs to be modern but not grungy in a youthy way. It needs to be fairly font based but creativity is not a bad thing.
Think along the lines of if it were to be used on a poster with a image of a filled stadium behind it.

Something that evokes the future or a new era. something that is slightly understated in design but makes a bold statement.

Would be good to have the subtitles embeded into the main title or overlayed in some manner.

Fonts that we liked as some examples were:
'Birth of a Hero' see attached. (our lame attempt)

The attached hillsong 2011 uk banner is awesome. something along these lines that we can just change the year etc....

This website has a good video as you load the home page which captures the kind of thing we are looking for:

Fun gadget review site needs a great new logo!
US$ 899
We're a review site site for gadget lovers, those who love gear, tech people and website fans! You can find us a www.gea
440
entries
123
designers
Realty logo for a company that specializes in capitalizing on the moment
$ 299
We are a realty brokerage that specializes in all things real estate. Whether you want to buy, sell or invest we've got
164
entries
55
Designer
Psychologist Online Training Logo
AUD 669
our landing page of our website is here http://www.schematherapytraining.com/schemaonline We do online courses for psy
155
entries
39
diseñadores
Midwest Cabinet & Stone
$ 299
We work for large hotel chains building out their new locations.
151
entries
69
Designer
Logo for a BOAT
299 US$
It’s for a boat named “Fish Tank” the boats hull is very light blue. We’ll use the logo for the boat and swag like coozi
36
entries
19
diseñadores
Design a logo for an online jewelry supply company
299 $
We sell plastic jewelry making supplies to small and medium companies, and hobbyists. Products are made from acrylic or
53
entries
19
Designer