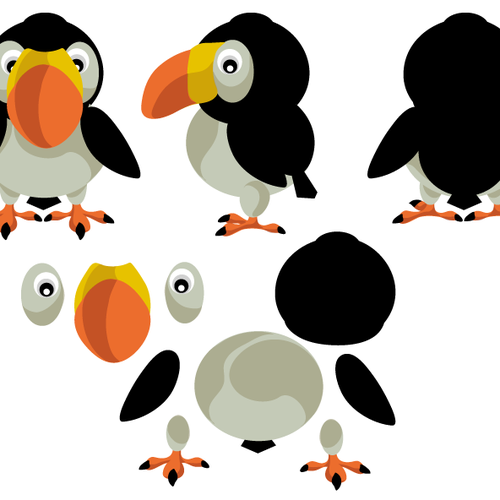 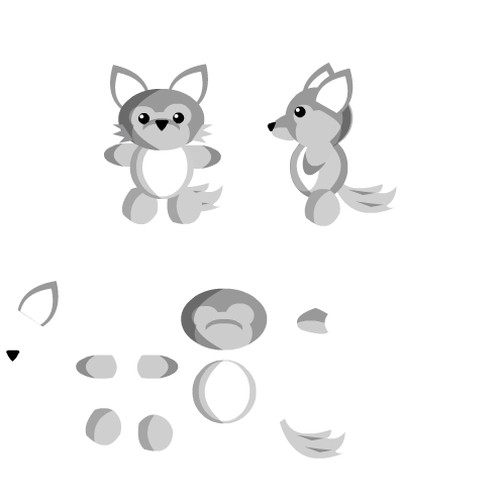 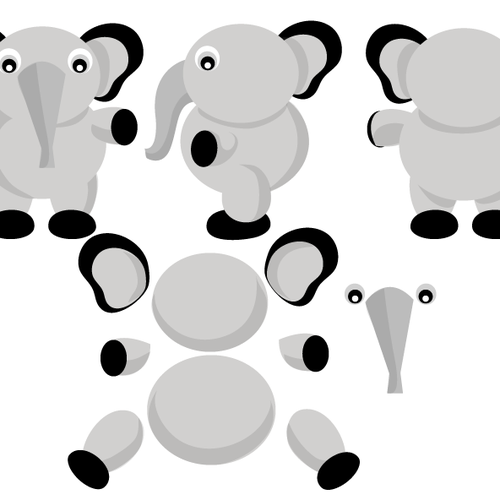 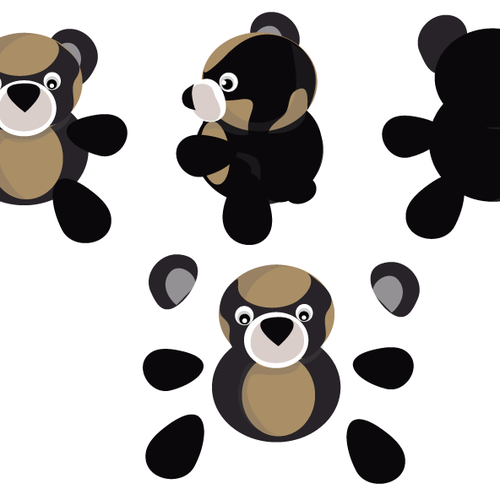 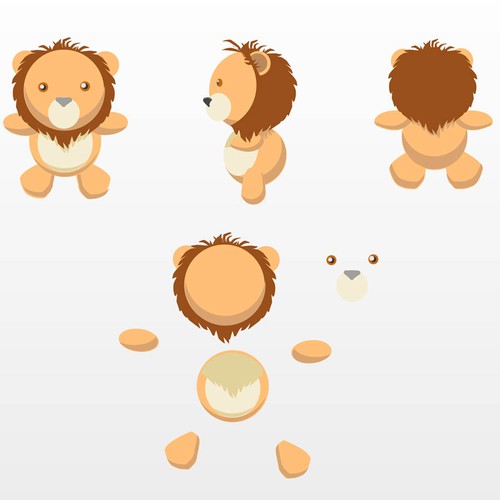 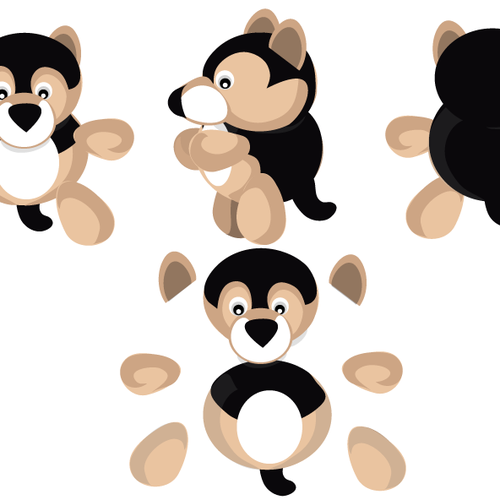 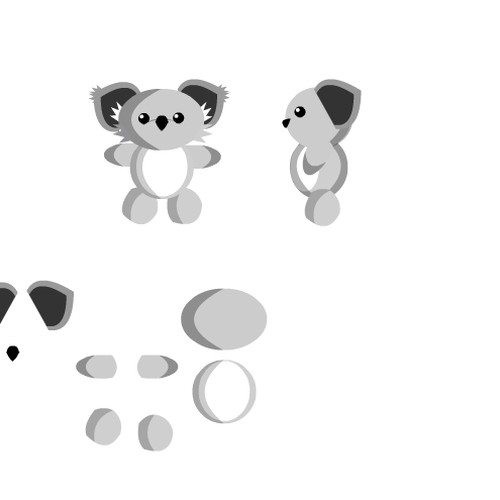 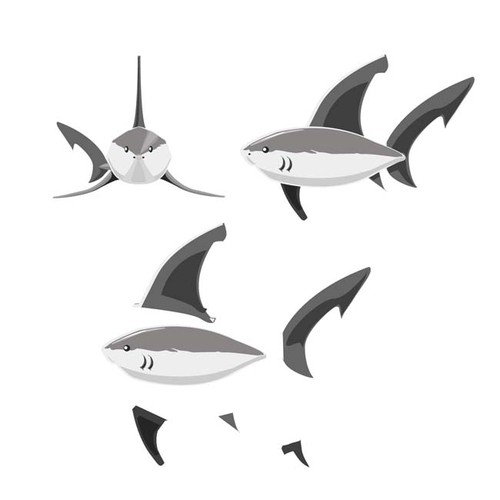 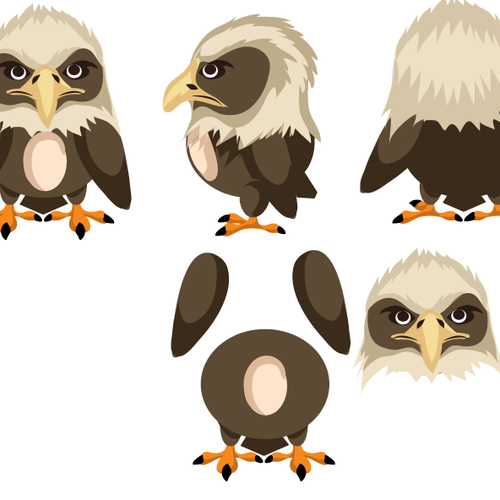 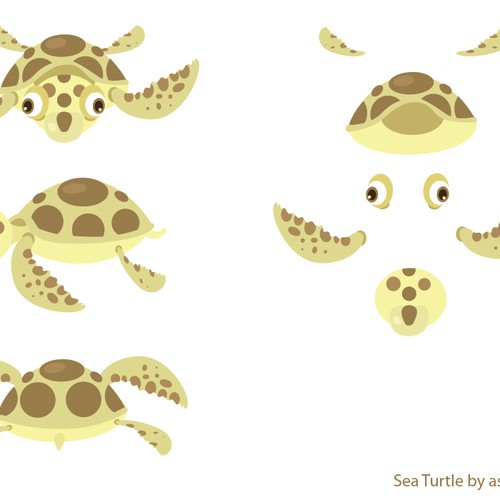 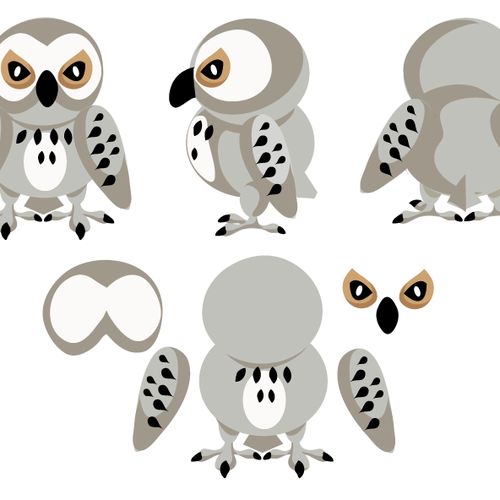 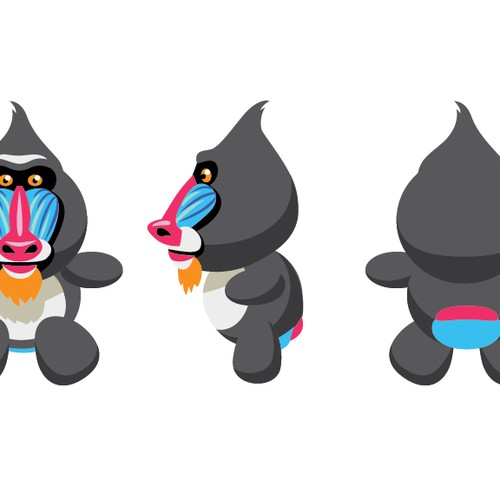 We are a small game development company looking to generate avatar characters for an upcoming browser based 2D game. These characters are the first of a long artwork list so we are looking to make a long term relationship with some artists.

Additional ideas for characters can be found here:
http://www.worldwildlife.org/ogc/sp…tegory.cfm

We will award a top prize to the best designer as well as $25 for each runner up that is willing to sell us the copyrights to the character they produce.

The character must be based on the proportions in the following image:
http://dl-client.getdropbox.com/u/2…r_spec.png

Stylistically, the characters much match the following character drawing of a panda:
http://dl-client.getdropbox.com/u/2…/panda.png

- It must be vector, in a format that can be imported into flash. PNG's done in fireworks are acceptable.
- It must appear exactly as the panda image above. (Front, back, side view, and character broken out by part)
- No gradients, only solid colors
- All opacity must be 100%, clear background, and no partial transparencies
- Each part, head, torso, each arm and leg must be on different layers. Do not chop parts off by drawing only the visible portion of an arm. These characters will be animated so we need complete parts
- Characters may have parts that extend beyond the outlines (eg ears) but keep this minimal.
- No stock images allowed

Comienza ahora
LUXURIOUS, CLEAN, & FEMININE LOGO FOR FASHION COMPANY
399 CA$
Fashion Company selling handcrafted, sustainable and luxurious garments with a bit of feminine and free-spirited touch.
51
entries
15
designer
High CBD Hemp Joint In need of package design
$449
Customers that enjoy cannabis products, all ages, locations, and all walks of life.
37
entries
11
diseñadores
Cover for a music video for youtube 2
69 €
20
entries
7
diseñadores
Virus Prevention Logo - will get seen! Read description
299 US$
We provide an proprietary, EPA registered, FDA approved for food-contact surfaces nanoscopic coating to surfaces that ki
63
entries
26
designers
Dental practice specializing in root canals needs a logo!
299 US$
We are a dental office specializing in root canals. We like the idea of using our name and the Pittsburgh skyline behin
47
entries
9
diseñadores
Design the cover of a book about the healing power of God
399 US$
Christians who are tired of being sick and want to receive the healing power of God.
43
entries
19
diseñadores
Más información sobre diseño de otro
Vea como funciona