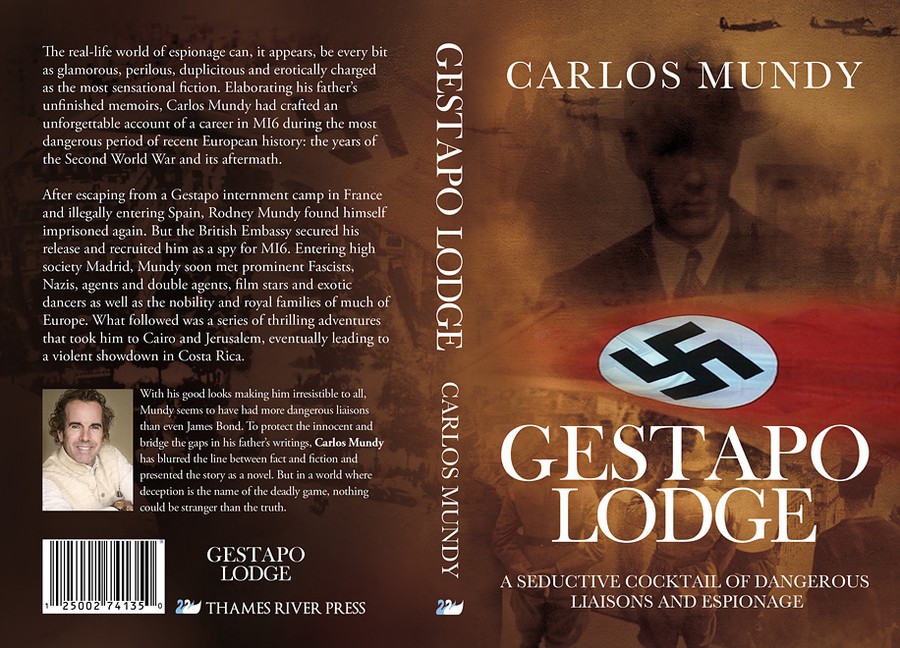 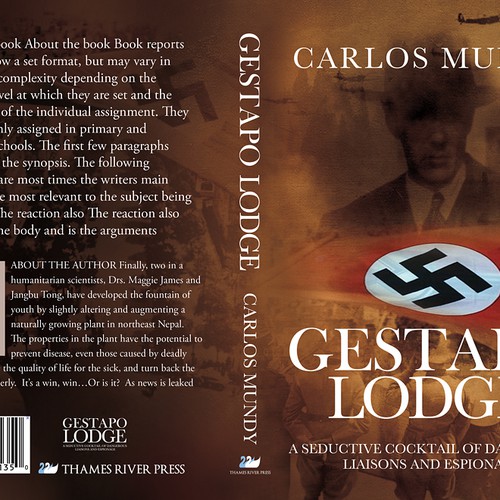 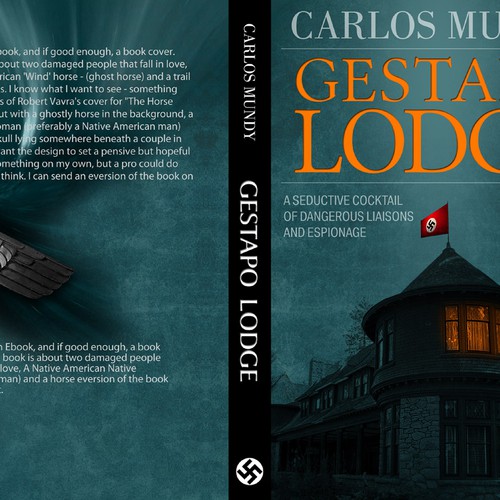 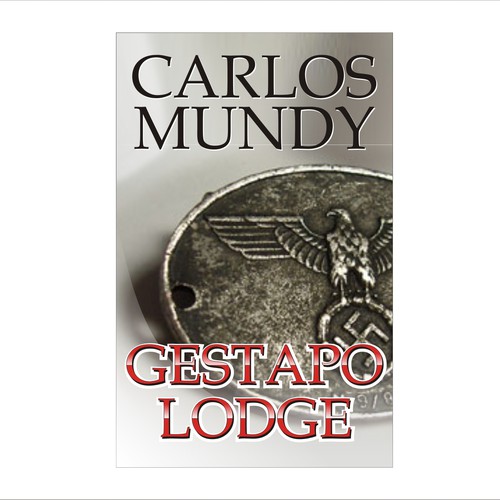 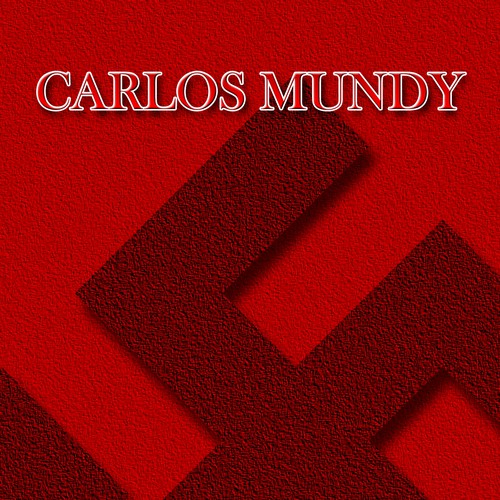 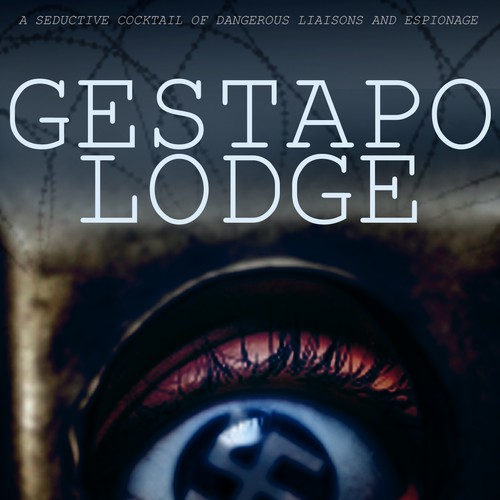 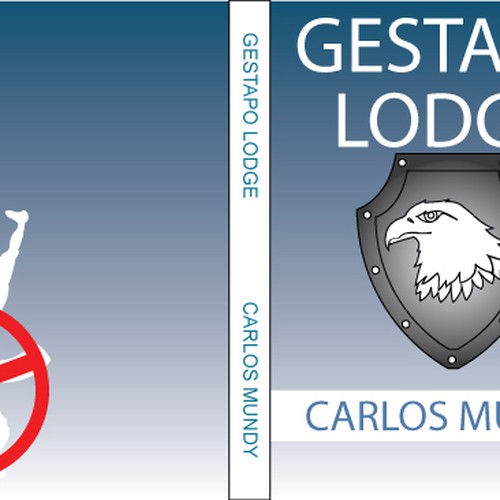 I want a book cover design for the following:

This book is a thriller based on MI6 and Gestapo rivalry in Madrid. It flows eventually to Guatemala after the second world war.

I do think that the focus on the text of the title will gain quick acceptance rather than a visual.

But the background has to show some visual.

NOTE: fiction book covers ususally give high prominence both to the author and to the title although the latter should be more prominent.

MORE INFO ABOUT THE BOOK

ABOUT THE BOOK
The real-life world of espionage can, it appears, be every bit as glamorous, perilous, duplicitous and erotically charged as the most sensational fiction. Elaborating his father’s unfinished memoirs, Carlos Mundy had crafted an unforgettable account of a career in MI6 during the most dangerous period of recent European history: the years of the Second World War and its aftermath.

After escaping from a Gestapo internment camp in France and illegally entering Spain, Rodney Mundy found himself imprisoned again. But the British Embassy secured his release and recruited him as a spy for MI6. Entering high society Madrid, Mundy soon met prominent Fascists, Nazis, agents and double agents, film stars and exotic dancers as well as the nobility and royal families of much of Europe. What followed was a series of thrilling adventures that took him to Cairo and Jerusalem, eventually leading to a violent showdown in Costa Rica.

With his good looks making him irresistible to all, Mundy seems to have had more dangerous liaisons than even James Bond. To protect the innocent and bridge the gaps in his father’s writings, Carlos Mundy has blurred the line between fact and fiction and presented the story as a novel. But in a world where deception is the name of the deadly game, nothing could be stranger than the truth.

Some image urls that may have relevance

Logo for Government Worker Advocacy Group
MX$5,699
Non-profit advocacy organization for government workers
185
entries
49
デザイナー数
Great Salt Lake Photo
US$ 299
I am a photographer that specialize 100% photos of the Great Salt Lake in Utah, USA. Here is an idea of the photos http
40
entries
21
designers
Need Help with My Company Logo
US$ 299
Target audience are CEO's and IT professionals. Information security. Executives that work in stock trading business.
122
entries
31
designers
You cafe
$399
Sweet and coffe
183
entries
61
デザイナー数
Seeking the best... we need a powerful new logo for our luxury wedding photography business!
899 $
wedding, engagement and portrait photography
37
entries
23
Designer
Financial Planning for Everyone--not just the rich.
$ 299
Apex Strategic Wealth is a network of financial advisors who assist their clients with financial planning & wealth manag
301
entries
76
Designer