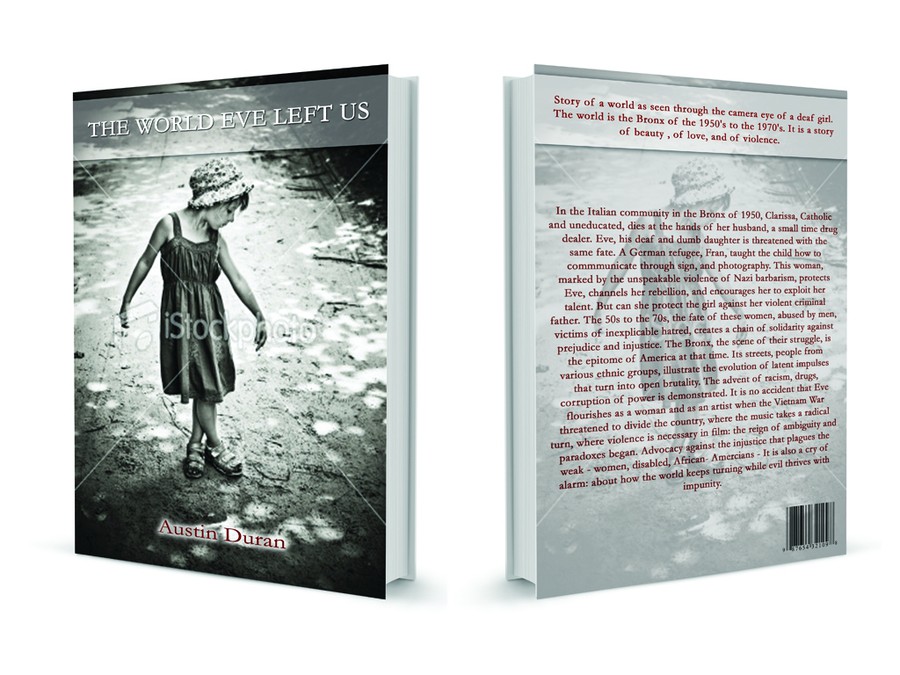 Book Cover Design for The World Eve Left Us 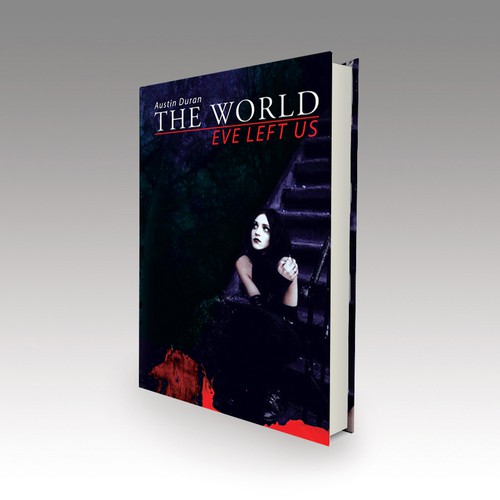 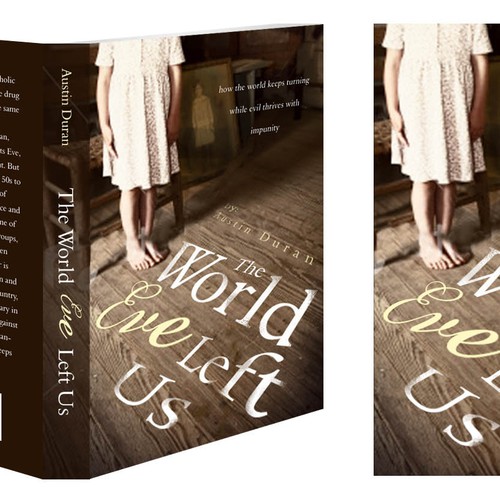 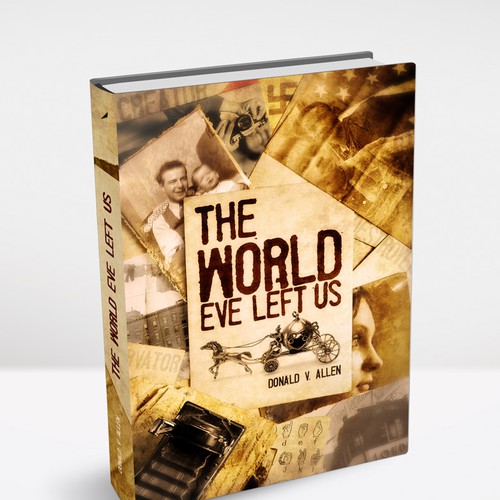 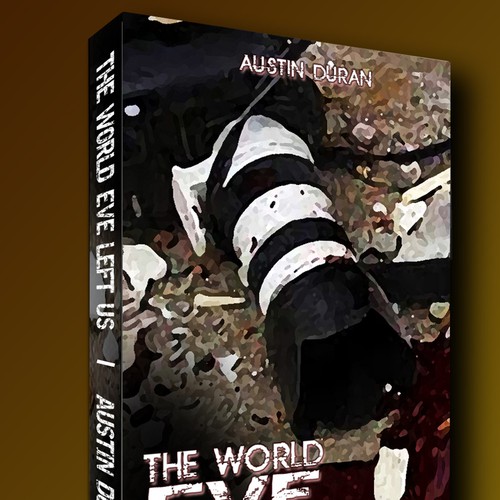 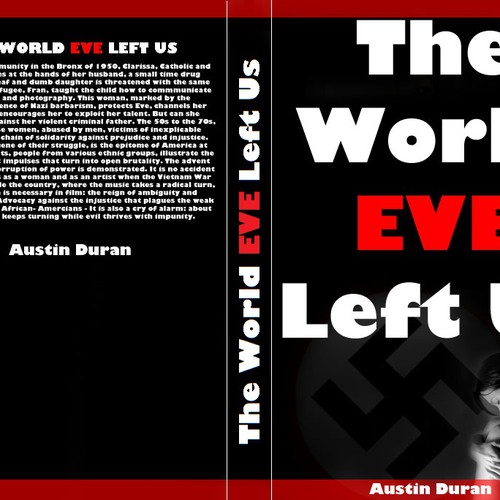 I want a book cover designed for one of our authors. I want the front cover, back cover and the Spine as well as the front and back inside flaps.

TITLE -THE WORLD EVE LEFT US by Austin Duran

Book cover can be provocative, daring... it can be gritty or not. It can be hip or cutting edge. We are open.
But it must contain mood, ambiance.

THE WORLD EVE LEFT US is story of a world as seen through the camera eye of a deaf girl. The world is the Bronx of the 1950's to the 1970's. It is a story of beauty , of love, and of violence.

SYNPOSIS:
In the Italian community in the Bronx of 1950, Clarissa, Catholic and uneducated, dies at the hands of her husband, a small time drug dealer. Eve, his deaf and dumb daughter is threatened with the same fate. A German refugee, Fran, taught the child how to commmunicate through sign, and photography. This woman, marked by the unspeakable violence of Nazi barbarism, protects Eve, channels her rebellion, and encourages her to exploit her talent. But can she protect the girl against her violent criminal father. The 50s to the 70s, the fate of these women, abused by men, victims of inexplicable hatred, creates a chain of solidarity against prejudice and injustice. The Bronx, the scene of their struggle, is the epitome of America at that time. Its streets, people from various ethnic groups, illustrate the evolution of latent impulses that turn into open brutality. The advent of racism, drugs, corruption of power is demonstrated. It is no accident that Eve flourishes as a woman and as an artist when the Vietnam War threatened to divide the country, where the music takes a radical turn, where violence is necessary in film: the reign of ambiguity and paradoxes began. Advocacy against the injustice that plagues the weak - women, disabled, African- Amercians - It is also a cry of alarm: about how the world keeps turning while evil thrives with impunity.