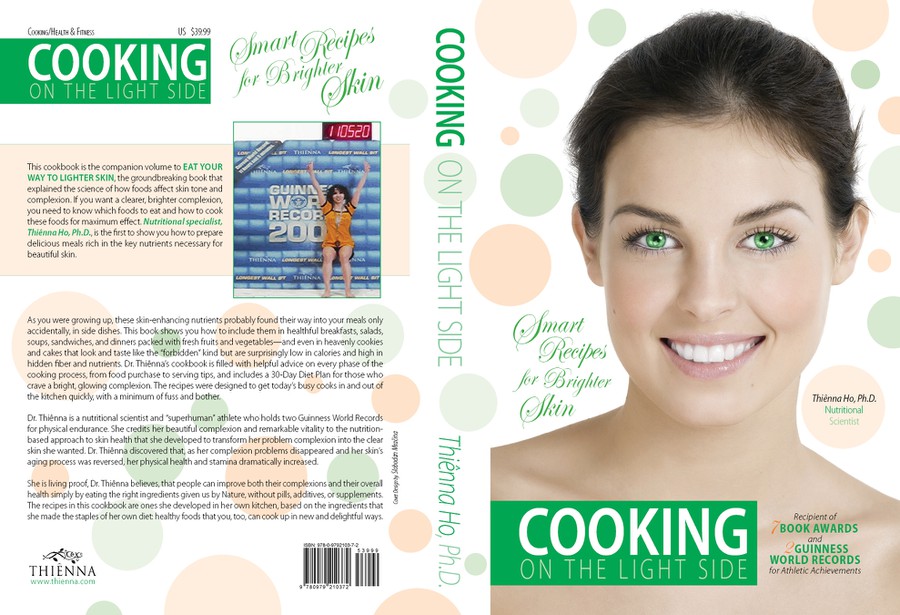 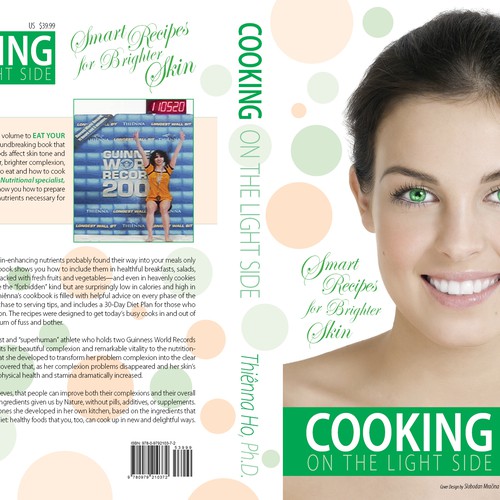 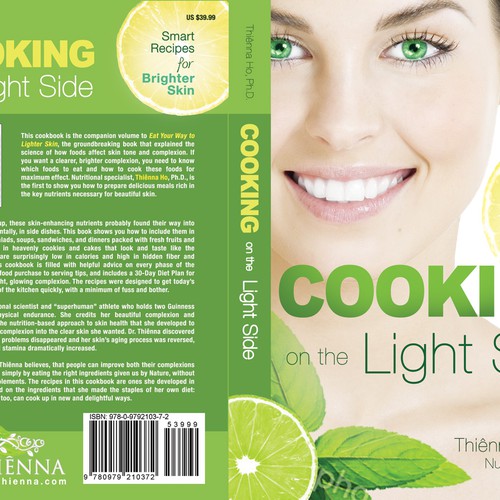 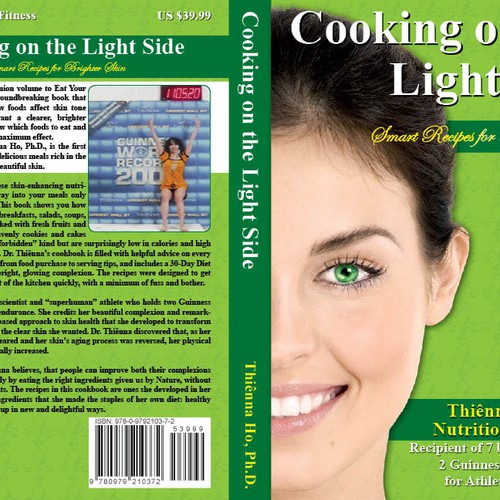 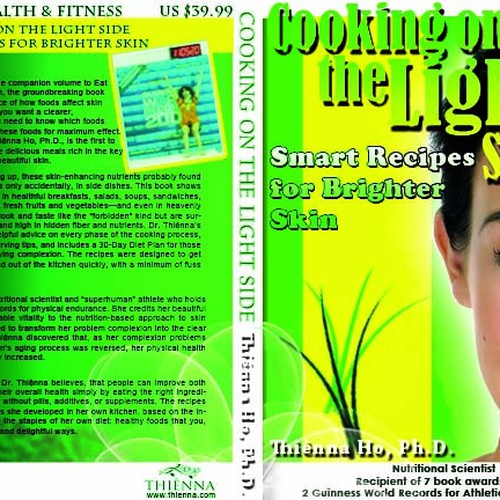 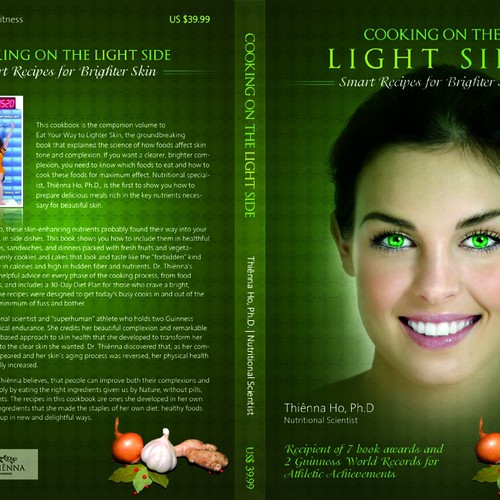 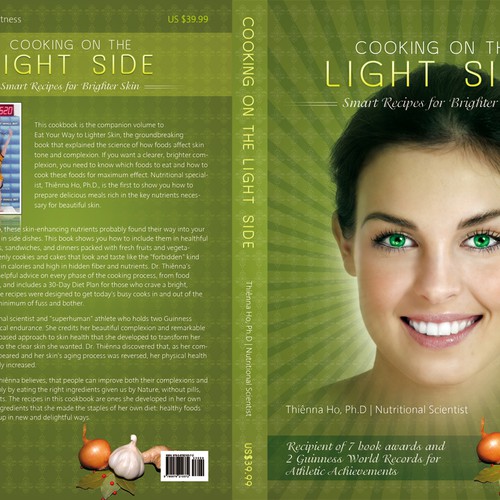 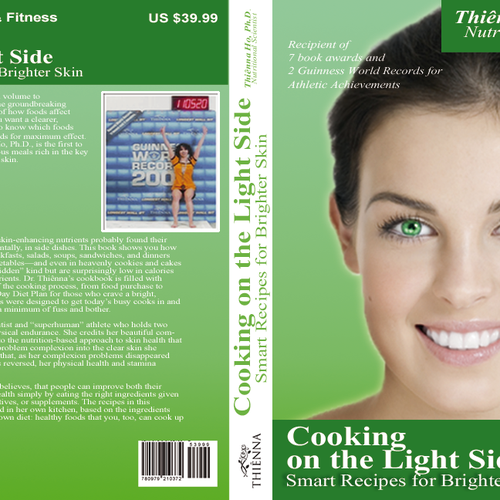 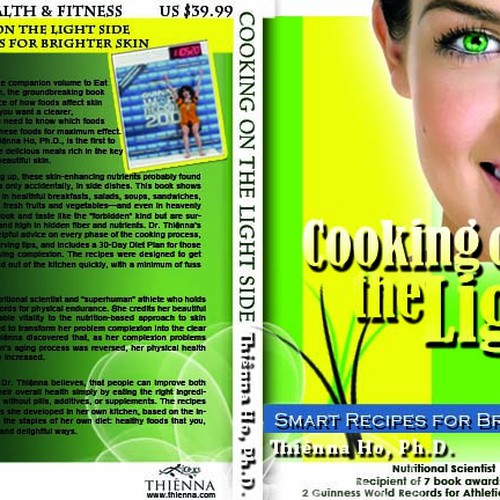 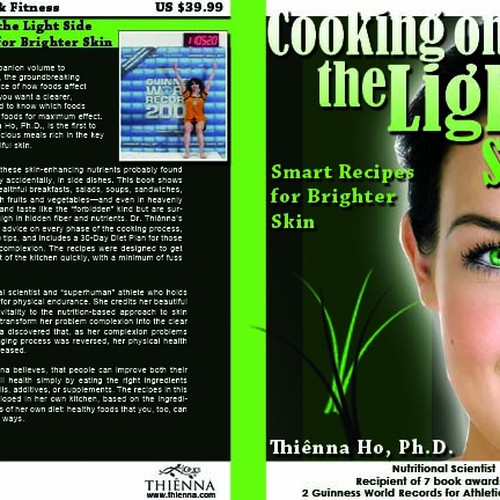 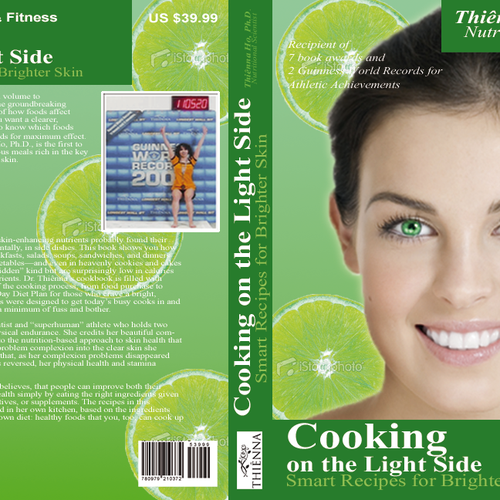 Thiênna Ho, Ph.D., a nutritional skin care specialist, is known as the world's leading expert in human skin color and skin health. She is the author of Eat Your Way to Lighter Skin, which was honored with seven book awards.
Dr. Thiênna earned five academic degrees in Microbiology (B.S.), Economics (B.A.) Genetic Engineering (G.C.), Business Administration (M.B.A), and Scientific Nutrition (Ph.D.).
As of this writing, Dr. Thiênna holds two Guinness World Records: 1) Most Sumo Squats in One Hour (5,135 squats), and 2) Longest Samson's Chair (static wall sit for 11 hours, 51 minutes, and 14 seconds). These feats are listed in The Guinness Book of World Records 2009, Believe the Unbelievable (Bartleby Press, 2009), and Pure Grit by Paddy Doyle (AuthorHouse 2009). Dr. Thiênna is confidently preparing to attempt another Guinness World Record, this one for the greatest weight dead-lifted in one hour. In training, she already has exceeded the current Guinness record of 69,445 pounds lifted in one hour. Dr. Thiênna has been featured in Exceptional People Magazine, AsianWeek, Dermatology Times, and other publications, as well as in a number of television and radio interviews.

This cookbook is a companion to Eat Your Way to Lighter Skin. You can view this at http://www.eatyourwaytolighterskin.com. The cookbook is designed to help improve overall skin health and address a variety of common skin problems, such as age spots, uneven skin tone, sun discoloration, spotty or scarred skin, and hyperpigmentation.

Cookbook Cover (for front and back cover):
- Hardcover (full color cookbook with over 250 illustrations and 170 mouth-watering recipes)
- Size: 6 by 9 inches
- Theme color: Beautiful vibrant green or shades of green (alive, lush, and full of vitality)
- Need files ready for print house
- We need to know the fonts and sizes you are using for the cover.

We will upload all the files. Feel free to add your creativity and input for the cover (front and back). This will be another award winning book. You will be credited for the design in our famous cookbook!