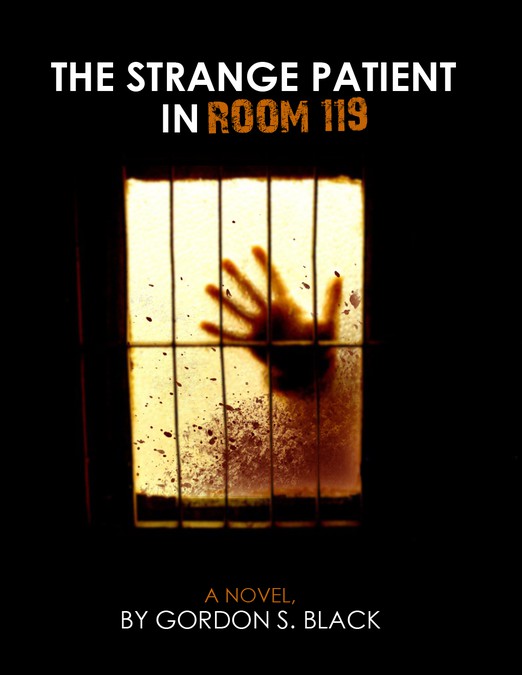 The Strange Patient in Room 119 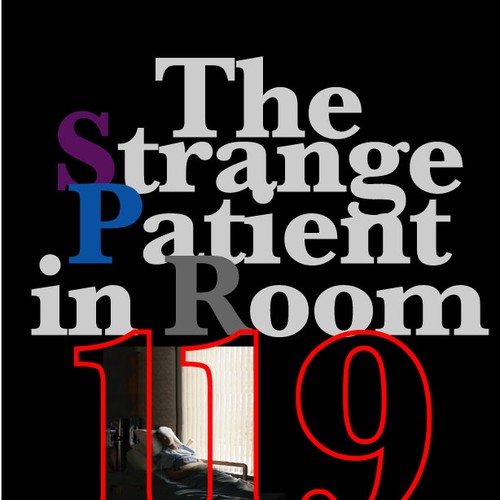 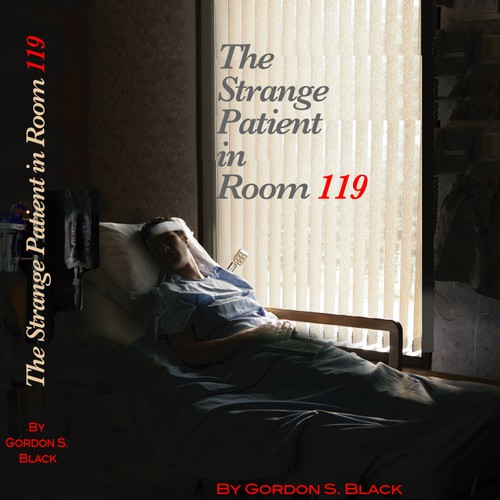 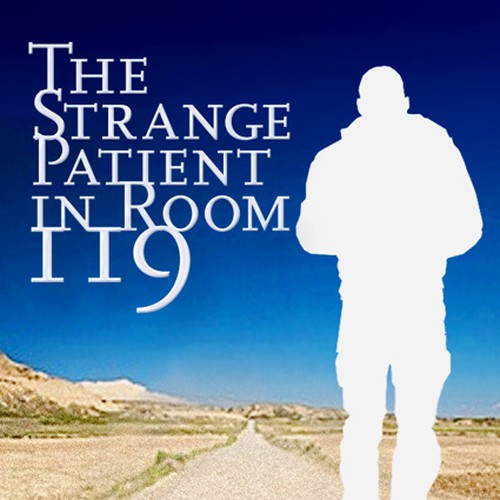 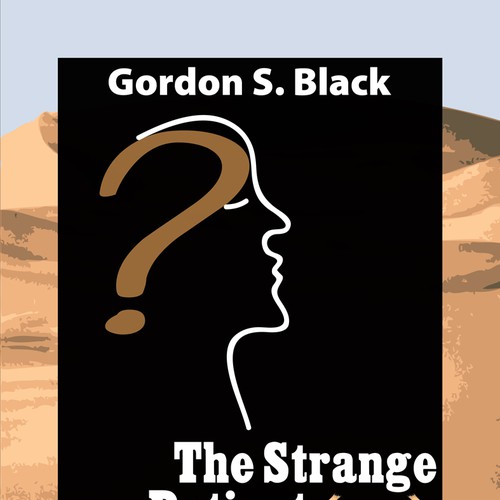 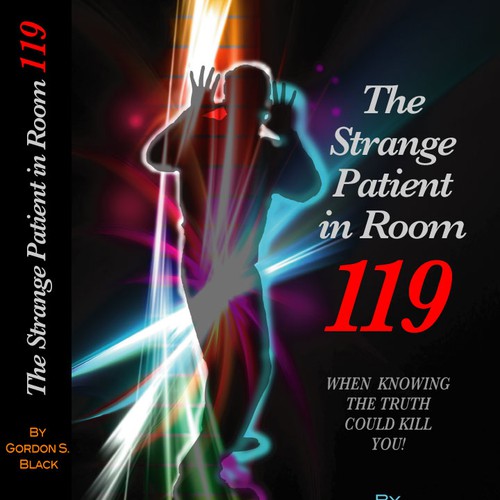 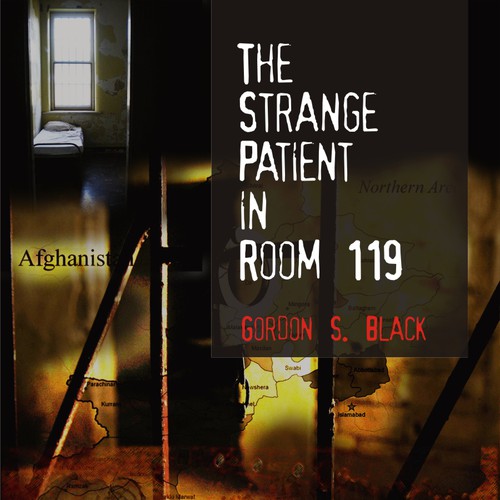 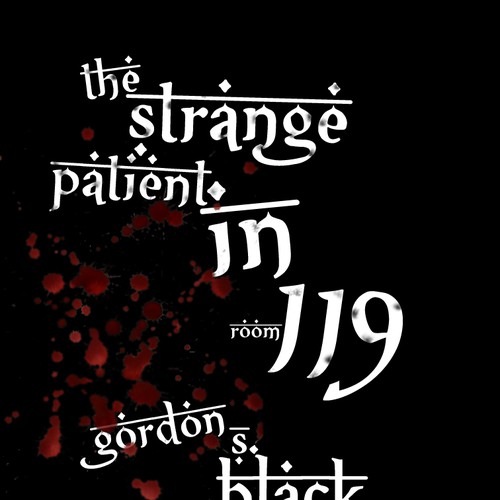 Gordon S. Black, Ph.D. Biography
Gordon S. Black is the retired founder and Chairman of Harris Interactive, which was when he retired in 2005 the fastest growing market research firm in the world, and highly profitable. Harris Interactive owns the Harris Poll, which Dr. Black supervised and which polled for many national media companies including NBC News, Newsday, USATODAY, Businessweek, the Wall Street Journal and more than 30 other national and regional publications. Dr Black received awards For his role in making Harris Interactive into the pioneering Internet company in the market research industry, including “Research Executive of the Year in 2000” (Research Business Report), a” Demographic Diamond” by American Demographics Magazine, and “Entrepreneur of the Year” by Earnest and Young.

This is a general fiction book. The target audience is probably readers over 45, slightly more male than female, and the cover must relate to the themes of the novel. It has to be eye catching. This cover will be used to sell the novel on electronic sale sites -- ebook publishers.

An 8.5 by 11 inch cover for a novel described below -- orginal work required, with no payments involved for copy righted materials. PDF file.

The Strange Patient in Room 119

A man wakes up in the VA hospital in Palo Alto, California—restrained, badly beaten and tortured, and with no memory of what has happened to him or why. Although he does not remember it, he was the witness of a massacre of 8000 Taliban prisoners of war by the troops of the Northern Alliance in November and December of 2001, when he served as a CIA voluntary assigned translator for the American Special Forces, recruited because of his fluency in Pashto and Dari.
His parents are both Afghan refugees, who settled in Washington, DC, raised their brilliant son, and then returned to Afghanistan as ex-pats in an effort to help restore stability and civility to their country. They are brutally murdered shortly after their return because they learn about the corruption that is funneling off billions of dollars to private American and Afghanistan opportunists.
Unknown to him, what he has seen might implicate the American Forces in Afghanistan as observers to the genocide of the prisoners, murdered in cold blood by men under the command of General Abdul Rashid Dostum of the Northern Alliance. See attached file for more description of the novel and characters.

Design a Fun Hand Sanitizing Station Banner
$199
We print large format graphics that are used by corporations as banners or backdrops at their trade shows booths, corpor
87
entries
22
diseñadores
SMART GUARD+
299 $
Smart Guard Sanitizer is a line of premium hand sanitizer, antibacterial soap and home & auto surface disinfectants
51
entries
23
Designer
Filthy Animal sticker
$189
We provide a very high-end, charcoal-based, black soap bar that's designed to moisturize and protect. Our target market
98
entries
20
diseñadores
Create a Logo for a Writer and Coach who Inspires others to GROW
NOK 7,899
I'm launching a new business under my own name, where I want to offer multiple services. All of them are related to GROW
249
entries
84
diseñadores
Cotton rope basket for everyday house use
$299
Cotton rope baskets for laundry, kids toys, blankets. Basket for everyday use around the house.
41
entries
16
diseñadores
Design a Wellness/Self-Care Company Logo with a Kink/BDSM Twist
$410
Kink Care provides a Subscription Box service that caters to the Aftercare Needs from BDSM and Kink-Play. Its primary t
57
entries
17
デザイナー数