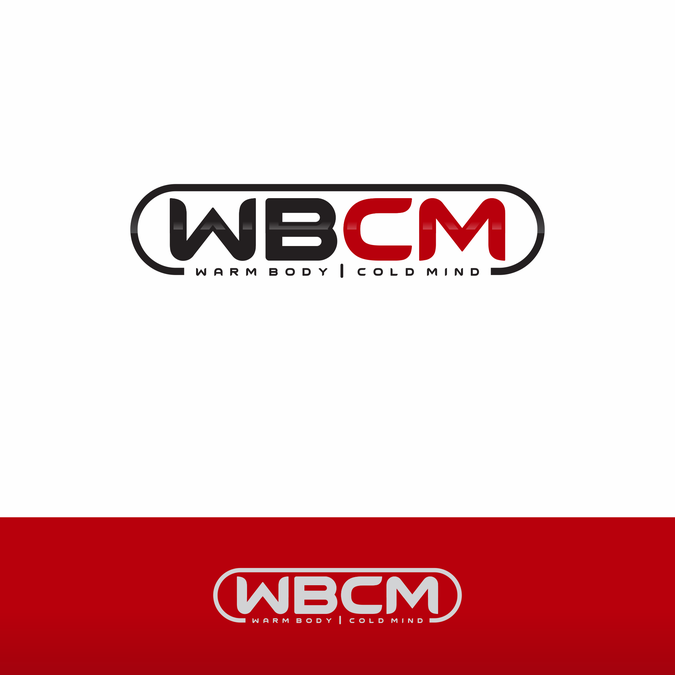 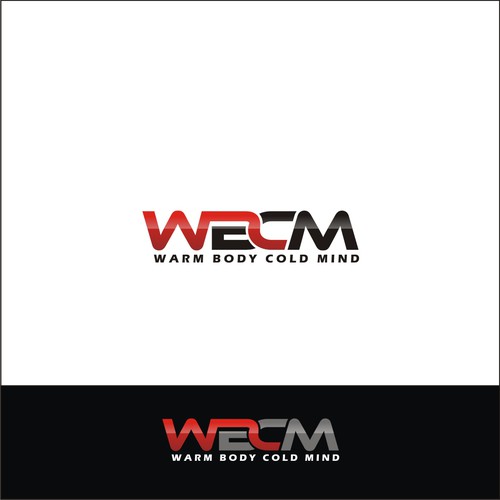 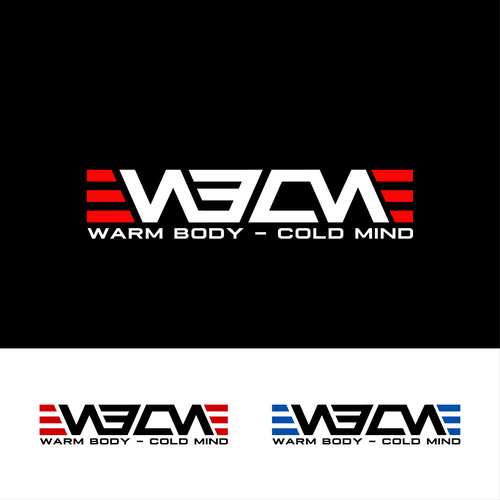 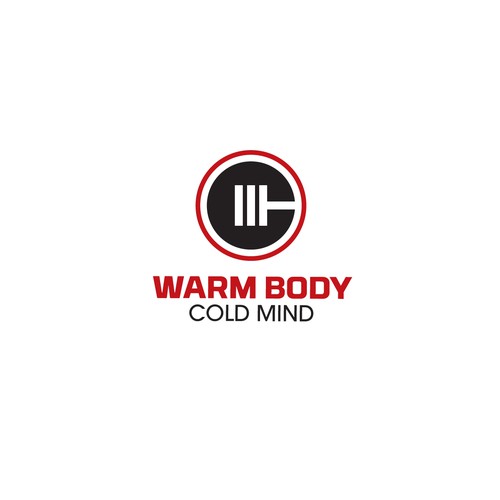 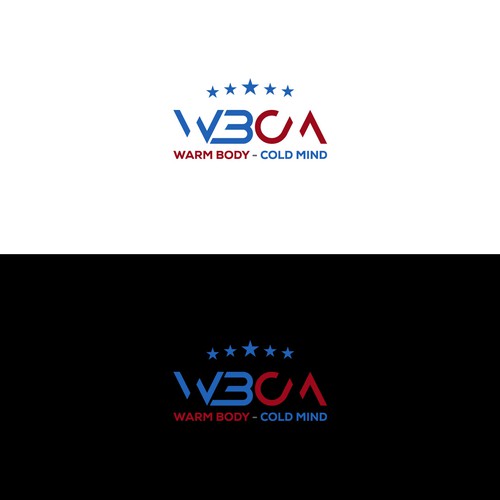 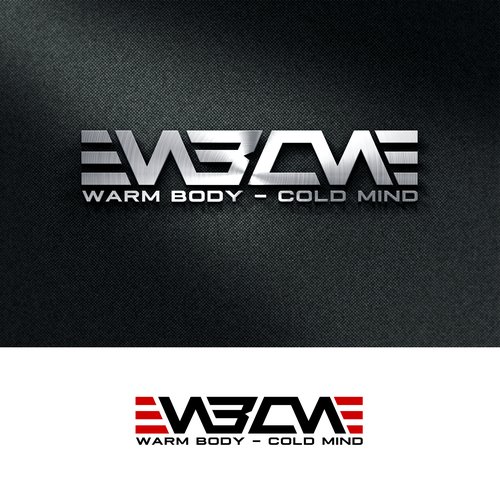 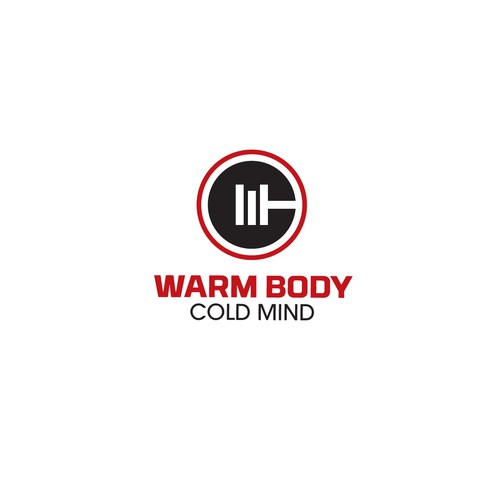 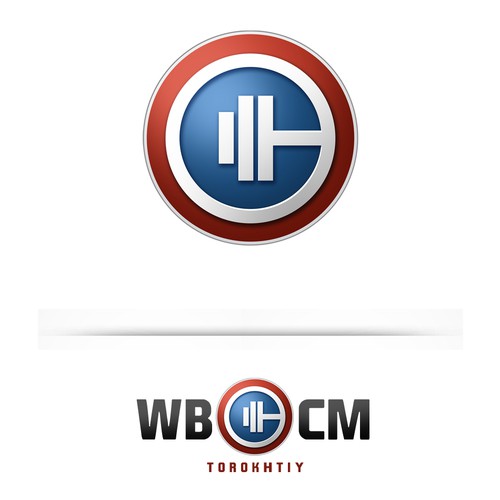 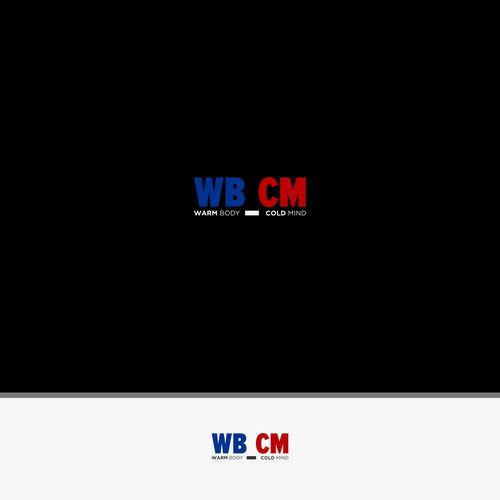 Hi, my name is Aleksey Torokhtiy.
I’d like to tell you a little bit about myself – thus, you’ll have more information for your art.
I’m 30 years old. II was born and grew up in Ukraine. At the age of 14, I started to go in for sports (Olympic weightlifting). When I was 16 - I was invited to the Ukrainian national team to participate in international competitions. Later there was a ton of trainings, which was diluted with a plenty of competitions.
In the period from 16 to 22 years, the most important period of my formation as an athlete - as during this period I had more defeats than victories.
At the age of 22, I went to my first Olympic Games in 2008 and was 11th.
Analyzing my way now - I can say with 100% confidence that these defeats have forced me to work harder and rethink my mistakes, maybe that is what helped me to win a gold medal
at the Olympic Games in London, in 2012. FAMILY: spouse – Daria, son – Myron.
EDUCATION:
First – technical, I’ve graduated from the National aviation university.
Second – sports, I‘ve graduated from the National university of education and sports.
SOCIAL ACTIVITY:
2013 – 2015 – a year after the Olympic Games, I was invited to work in the Weightlifting Federation of Ukraine, we have done a lot of Innovations where for two years which work for the development of sports in the country.
2014 – Got the title of the judge of the international category
2015 – Became a member of International Weightlifting Federation.
Since 2015 I have been working on my projects, the first and the foremost purpose of
which is to introduce the world of Olympic weightlifting to people and give them the right information for their training in this sports. All this is done on the basis of information and experience which I have accumulated over 16 years of training daily in this difficult, but nevertheless very interesting sport. Educational information is basically placed on a YouTube channel, the rest of social media are usually used to communicate with people who are interested in this topic. In addition to this work I hold seminars and camps around the world with a more “deep” program and a personal approach to each athlete. At my seminars, I try to teach people...first of all...to hear, understand and be able to control own body.
Each of us has a huge energy ... but not everyone knows how to control it!!!
We have learned how to make engines that stall in the lights and forms, thus, extending the cruising range and power at the right time ... it's time to learn how to accumulate our own energy for the right moment!!!
All these are added up into a slogan of four words: Project: WARM BODY | COLD MIND
Abbreviation: WBCM
WARM BODY | COLD MIND – a registered trademark of the four categories: • clothing;
• sports equipment;
• sports nutrition;
• organization of events.

Ao1 Solutions
$399
Sports tech Company...
21
entries
13
designers
Logo needed - meal replacement supplement to GET HUGE
USD 399
We are a meal replacement supplement targeted at skinny men who want to gain weight and muscle. Also anyone who is st...
95
entries
20
designers
Looking for a new us! Create an unique logo to start our brand off on the right foot.
US$399
We provide services that teach new firearm users the fundamentals of safe handling and usage, shooting sports coaching f
32
entries
7
designers
Design a sporty, yet elegant logo for Prime Athletics
USD 399
Sports and outdoors enthusiasts. Our brand will also be selling products such as maternity postpartum support belts, s
64
entries
20
designers
Create a logo for Competition Food's Premium News Outlet
$399
Our company reports on all the activities in competition food. The largest food events and festivals as well. This is a
92
entries
27
designers
Luxury Mountain Bike Accessory Company Needs New Logo
399 US$
The company name is "Sierra". We are mountain bike accessory company. Our target market is high net worth 18-50 year men
277
entries
75
designers

Comienza ahora
Create a powerful logo for home run hitting apparel company.
US$399
We will be selling shirts, hoodies, pullovers, and other apparel to baseball players.
147
entries
29
designers
Golfers for Autism Awareness... The giving back logo!!!
US$399
We are a fun golf brand that uses its platform to drive autism awareness
8
entries
3
diseñadores
Crossfit Competition
NOK 3.499
Hello, I need a renewal of our logo. attached weapon logo and want the same but with a renewed look
52
entries
13
designers
I like to spread my idea of Mission: Natural Bodybuilding via Social Media with a great Logo
400 €
I like to get a Logo for my Mission: Natural Bodybuilding activities. I am planning a new You Tube Channel with this Nam
159
entries
22
Designer
Gorgeous MMA Fighter needs new logo!
$399
Ariane Lipski is one of UFC's newest female fighters. She is an experienced mixed martial artist on the rise. https://ww
115
entries
13
designers
ProPacts - Logo for Athlete Charity
CAD 529
ProPacts- pronounced pro-pacts is a sports charity website for fans to purchase limited edition prizes and draws customi
141
entries
20
diseñadores
Más información sobre diseño de logo y paquete de redes sociales
Vea como funciona