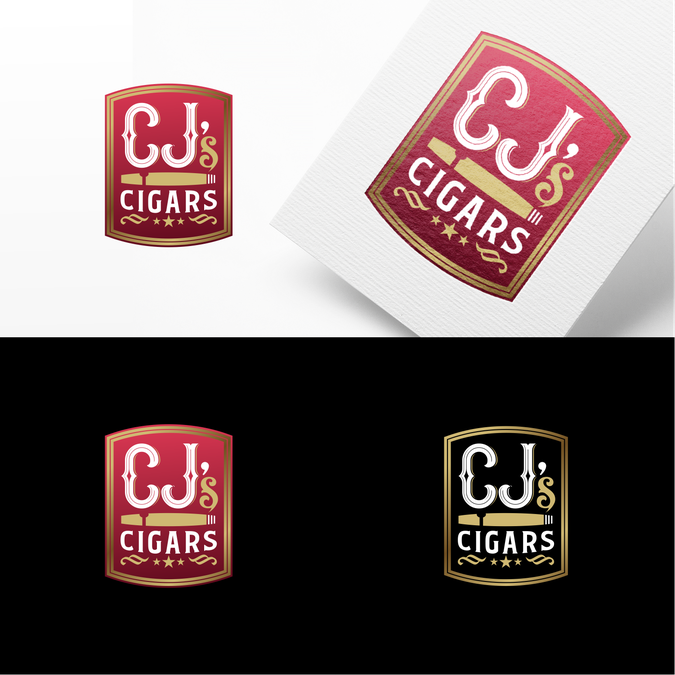 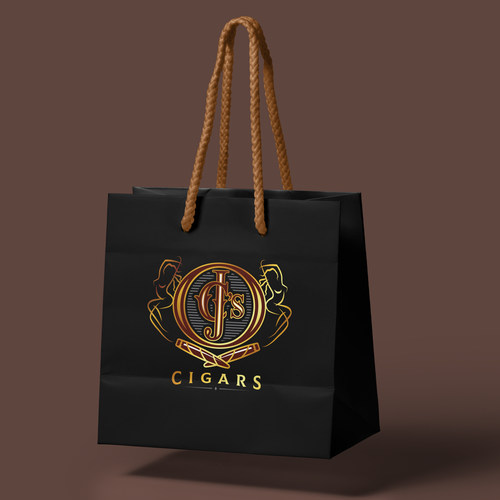 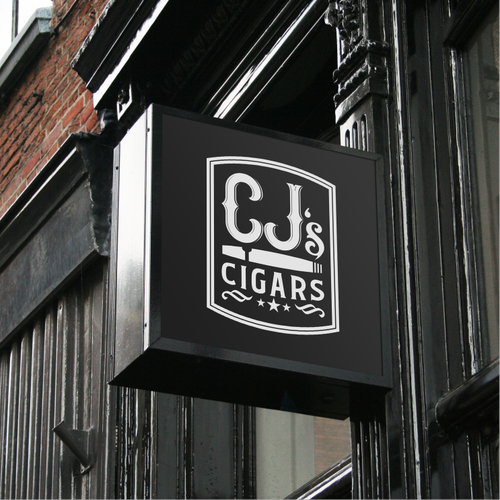 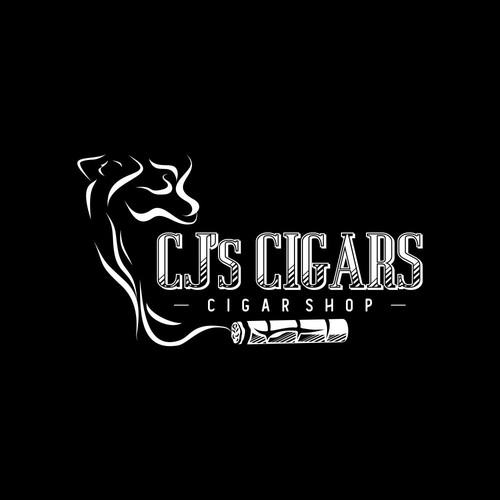 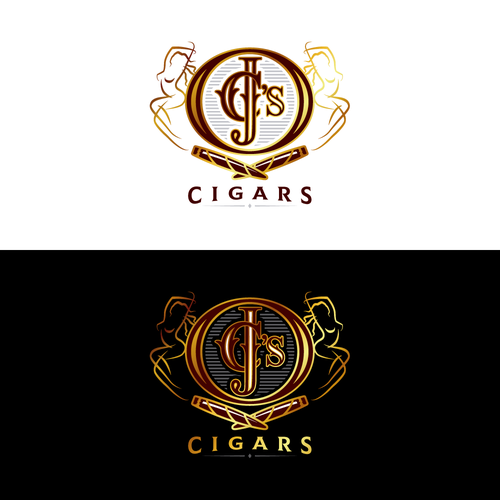 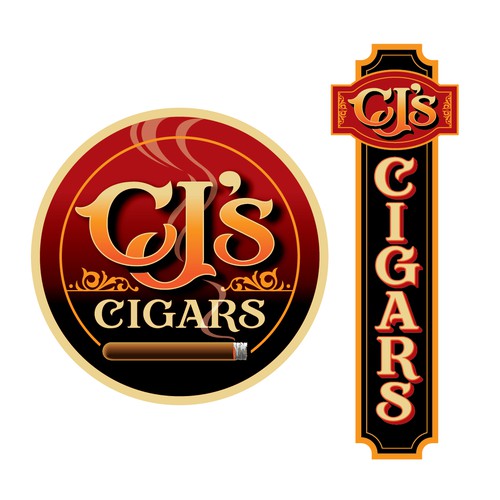 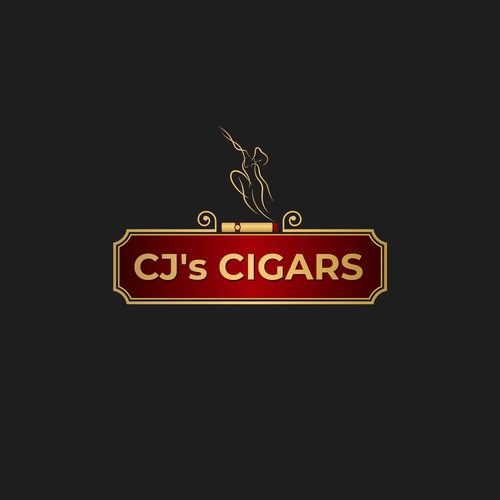 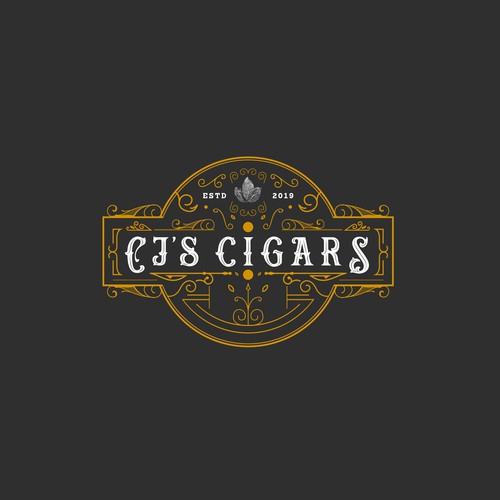 We are a cigar shop in a high-end, prosperous shopping plaza. While we sell to any adults interested in our products, our target audience/demographic is men ages 35-55.

I want the design to be hip, sophisticated, yet somewhat traditional to the typical font/style of a cigar label. Ideally, this would be a logo not only for my storefront but for social media and merchandise such as hats, t-shirts, etc.

One specific request is that within the logo, I'd like a cigar lying flat (horizontal) with the smoke coming out of it loosely resembling a woman's figure (see first attached photo for the idea).

Comienza ahora
We need a clean and cool logo for our vinyl record cleaning and restoration solution
AU$ 539
What is Record Revirginizer? Record Revirginizer is a premium vinyl cleaning and preservation solution. Developed and
90
entries
25
Designer
Birthday Wishes In A Box
399 US$
Birthday in a box- sold online (first box for adult women)
13
entries
8
diseñadores
Simple, Sincere, but Sexy. Sex toy dropshipping
399 US$
Drop shipping sex toys is the business, target audience is anyone over 18
47
entries
13
diseñadores
Dusting off our look to wow our audience again
€ 359
We are an academic clinical and research group, dealing with the treatment and prevention of sports related injuries - r
117
entries
13
designers
Design a modern logo for a "Minimalist Travel Backpack"
US$ 399
Hi, my name is Nick Payne and I am the founder of Minimum Carry. We are a startup company making travel backpacks for m
736
entries
124
diseñadores
Design a logo for an academic society.
399 $
National association for labor economists. Labor economists study the relationship between workers and employers. Labo
55
entries
13
Designer
Más información sobre diseño de logo y paquete de redes sociales
Vea como funciona