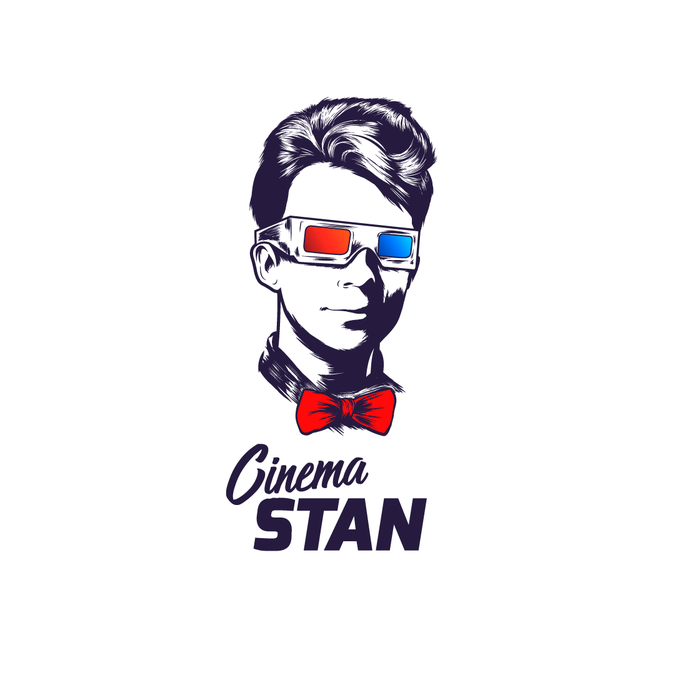 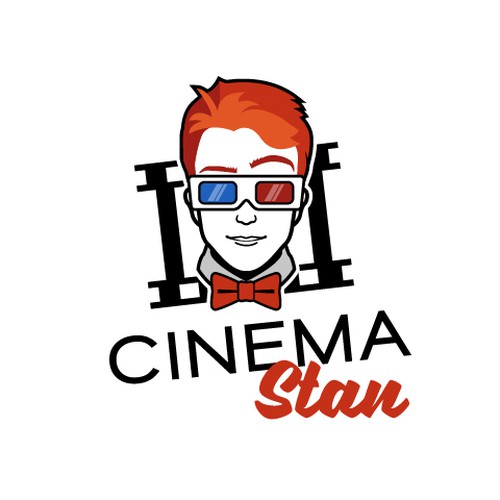 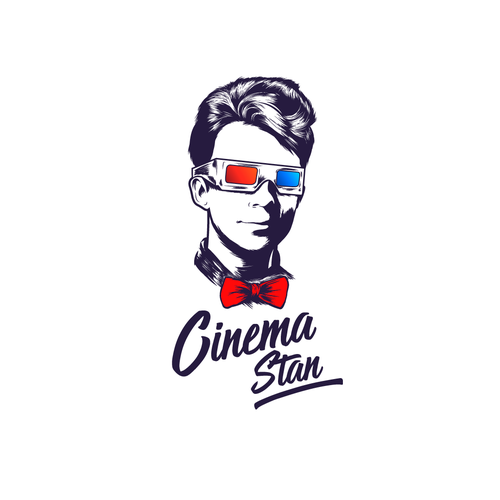 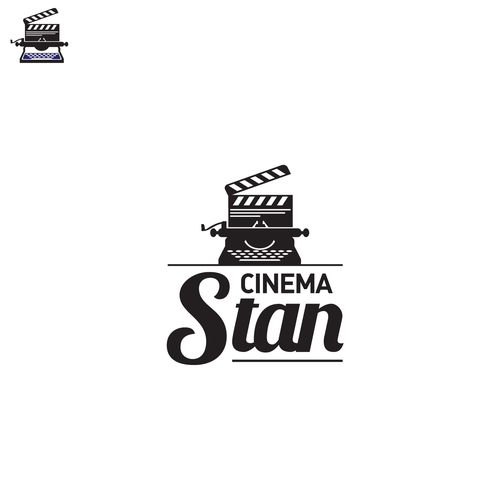 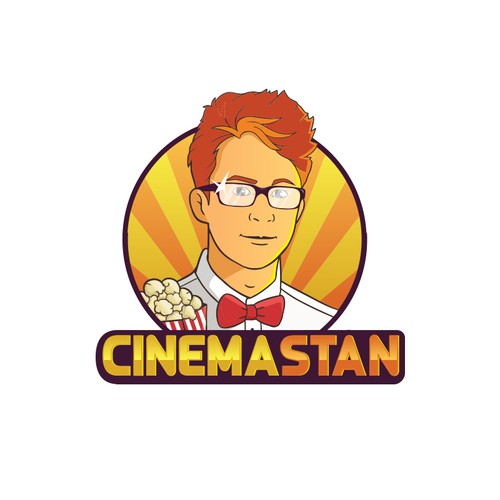 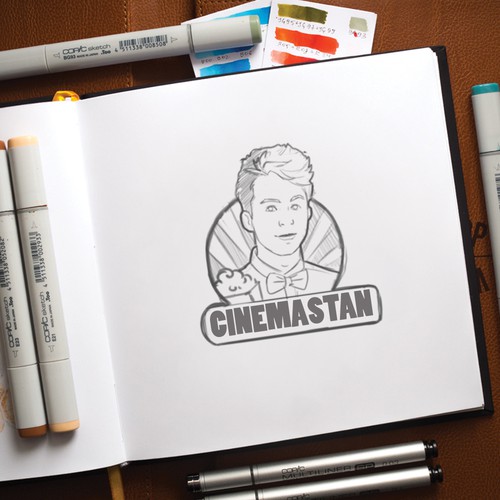 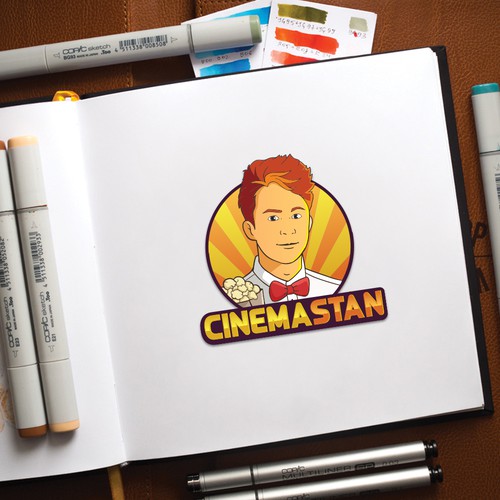 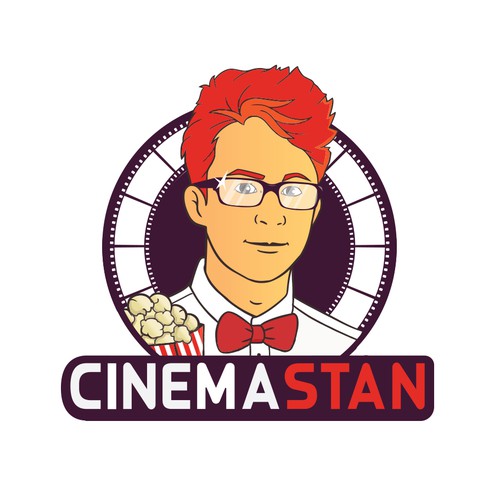 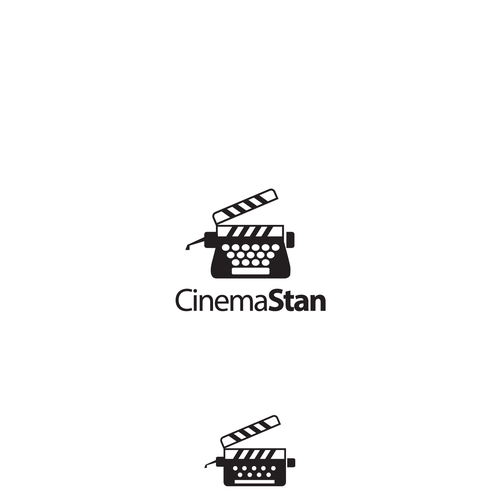 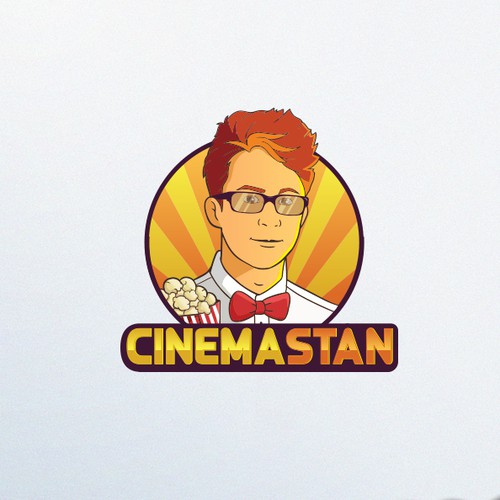 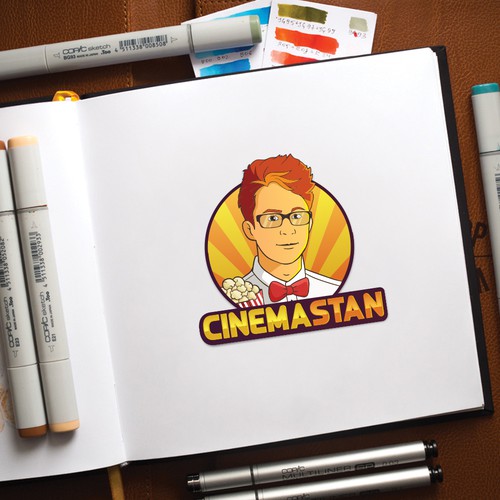 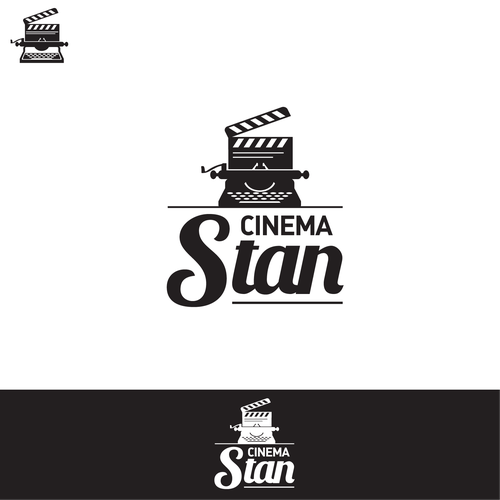 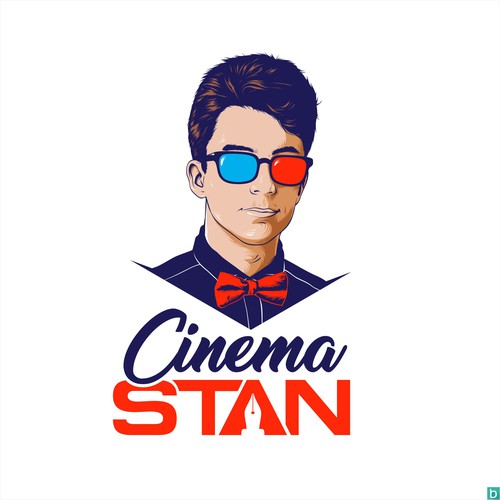 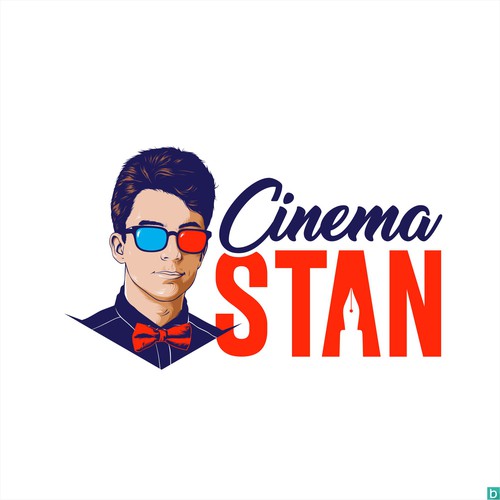 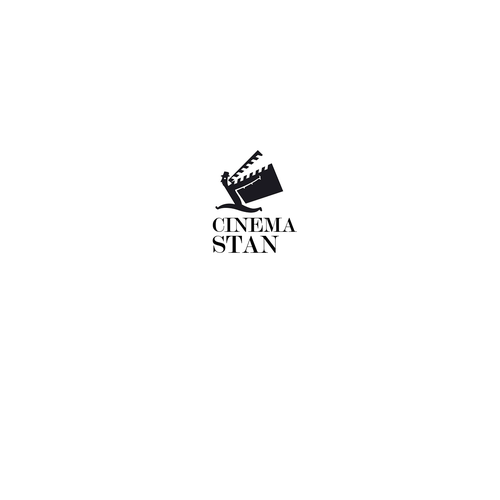 A freelance film critic that writes reviews, features and articles - and on occasion, talks about video games, comic books and other geeky stuff.

I'm looking for a design that clearly communicates "film", "film critic", "writer" and "geek". Doesn't have to be all at once, but those are the key terms I'd like my brand to stand for.

Consider checking out http://www.braelstrom.net (my current site) or my Letterboxd profile (https://letterboxd.com/stanzhelev/) to get an idea for my content and preferences.

It can be one at a time or some kind of combination. It could also be something not in this list, but along the same lines.

I'll provide a few reference photos of myself since at least one designer has expressed interest in creating a logo with a character, which I like as an idea.

I've also uploaded a few examples of movie posters I really like.

Effectively communicates creativity and craftmanship
Fun, energetic
Simple and striking, with a dash of colour that catches my attention
The colours go really well together and the image is striking and memorable. I also like the boldness of the line work
Slick and minimalistic
Really love the pun and the mashup of different objects here

Design an eye-catching logo for a new Podcast!
$1,199
This is an audio podcast for people who make videos for the internet - primarily YouTube. We'll be interviewing succe...
136
entries
43
diseñadores
Need design that represents both the arts and nightmares/mental illness
3.299 NOK
I am releasing a song, and "We Of The Craft" is the artist name. This allows me to work with several people under thi...
77
entries
15
diseñadores
Fun and TRASHY logo for a YouTube gaming channel
USD 699
TrashRoyale is a YouTube gaming channel for the mobile game Clash Royale. We produce videos with gameplay and comment...
74
entries
35
designers
Sexy and Sassy always classy
309 £GB
High end luxurious adult sex toys and lingerie for the the over 30s who appreciate the finer things....keeping it cla...
52
entries
6
designer graphistes
Design hip logo and Social Media Pkg for New Multicultural Event Site and Mobile
US$399
Our mission: "To be a One-Stop shop director guide for individuals to connect with African American (Black cultural)e...
51
entries
13
designers
Design a powerful logo for a cooking & fitness web series Revealed In The Kitchen.
US$399
A web series designed for simple and healthy recipes because abs are made in the gym, but revealed in the kitchen.
46
entries
12
designers

Comienza ahora
Young Explorers
$399
I am looking for a simplistic, modern clean design. This is an indoor play area focusing on organized birthday parties a
86
entries
18
designers
Record Label Design For An Exclusive Label
USD 399
We are a music/media production company. Our main target is capturing the mind, soul, and body of the people through mus
98
entries
30
designers
Fuego House Logo
399 US$
our product is a variety of entertainment services. recording studios. offices. video production studios. photo edit
63
entries
17
designers
Design a powerful logo for pop-rock artist
£1,399
I am a 20 year-old female pop/rock artist, singer and guitarist. I want a logo that portrays my music and who I am as an
279
entries
56
designers
Design a Logo for a media outlet company
€359
We are a Media Company, That deals with Production, Promotion and Branding of Musical artists and record Label
97
entries
36
designers
Put some grace on the logo for this lifestyle blogger
US$699
a lifestyle blog focused on motherhood & marriage, wellness, food, and organization for the thirty-something woman
160
entries
23
designers
Más información sobre diseño de logo y paquete de redes sociales
Vea como funciona