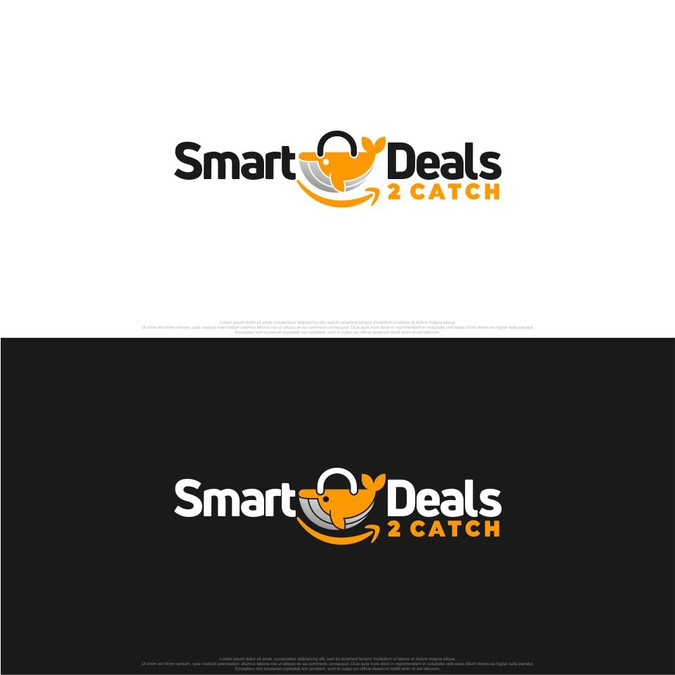 Inspiring , fresh and very symbolic logo for a new startup 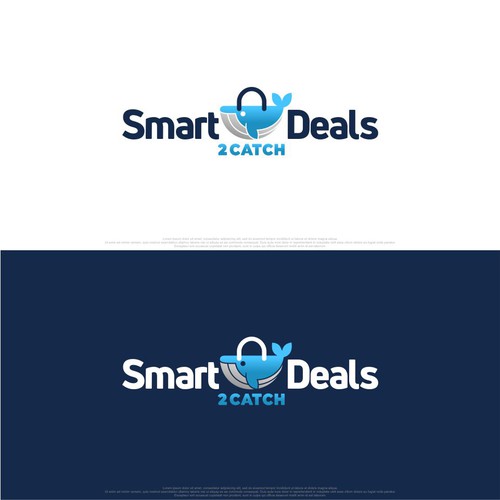 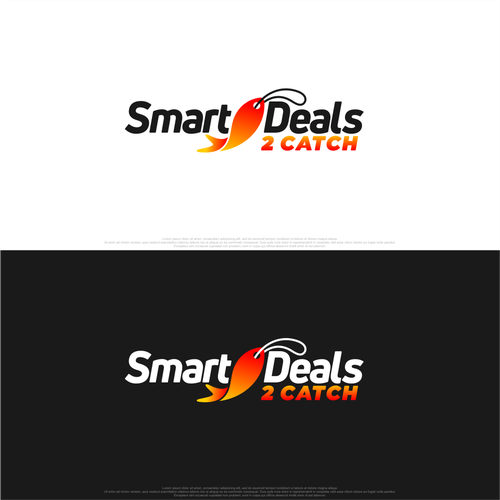 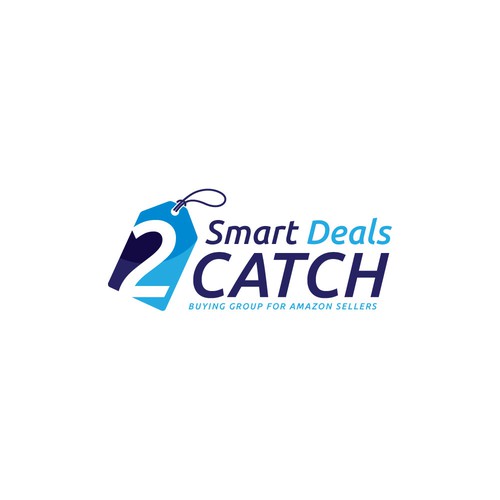 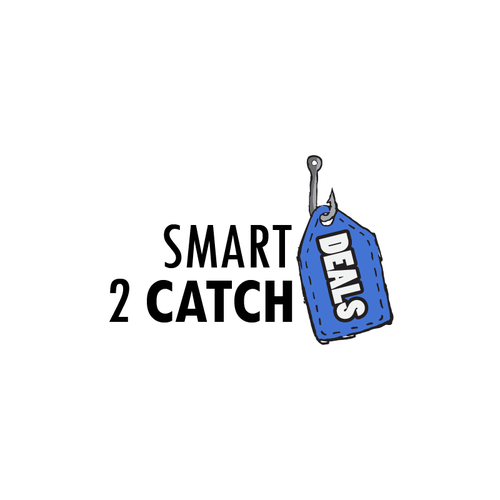 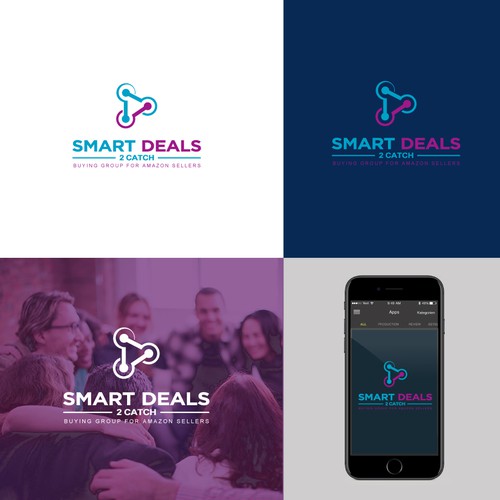 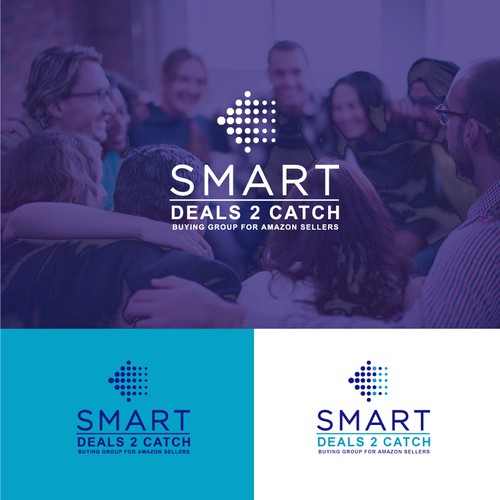 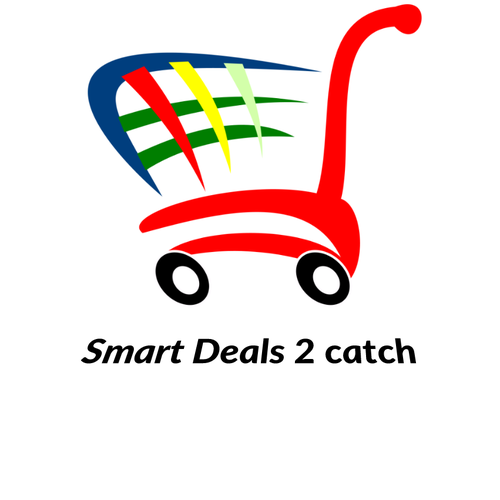 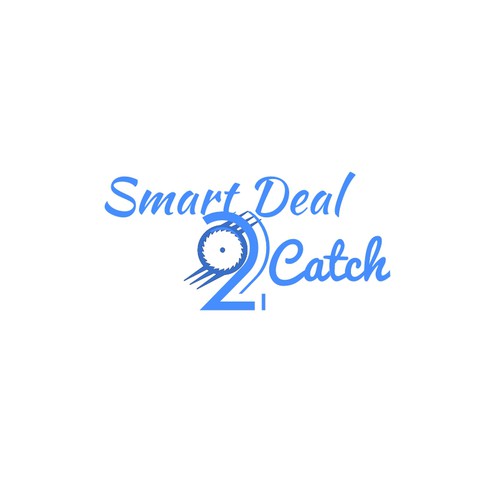 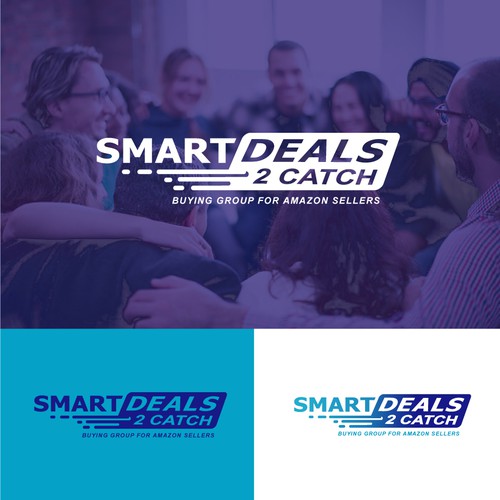 Smart Deals 2 Catch is an exclusive, by invitation only Buying Group for Amazon Sellers. It is a place where people can buy products for their Amazon store at the wholesale prices. We are highly selective about which products we make available to the buying group. We limit our focus only to those products, which have high probability to generate large profits, when selling it on Amazon.

The overall style of the logo we are looking for is entrepreneurial, inspiring, upbeat, fresh. For explaining what we do, we often use a 'fishing' metaphor - please read through our Brand Story below:

SMART DEALS 2 CATCH BRAND STORY:
Once upon a time there was an Amazon seller, Tim. Every day Tim went to the shore to fish for profitable catch, to sell on Amazon Market.

One day, Tim casted a line and soon enough a little trout was bought… uh, I mean caught. Unfortunately, Tim’s joy didn’t last long, because after all Amazon fees the trout that he caught, gave him almost no fat… uh, I mean profit. And nearly every other fisherman was selling same little thin trout on Amazon market, dropping prices every day.

On the other day, Tim caught a frozen fish, which didn’t move at all, and he had hard time selling it on the market. He is still stuck with this fish, you know.

Well, we’ve been in Tim’s shoes. Therefore, over time, we’ve tossed away fishing poles, built a boat for deep water fishing, and invested in strong nets, to catch whole schools of sardines, large tunas and occasionally a whale. We’ve developed sonar radars with Artificial Intelligence algorithms to separate "thin margin fish” apart from the “profitable fat margin fish”, and the “fresh fast moving fish” apart from the “frozen not-moving fish”. We found that frequent and large catches really delight the rulers of the see … suppliers I mean. They rewarded Big Catchers with new fishing grounds with big tunas and huge whales. But … we’ve rarely seen a single fisherman catch a whale on his own.

That’s why we want to invite seasoned fisherman on our boat, to go fishing together. To handle the heavy nets together. So each of us can come home with a quality catch to sell on the Amazon market. Give us a call if you want to hop on our boat. Let’s do big fishing and smart choices. Together. Because we’ve got Smart Deals to Catch.