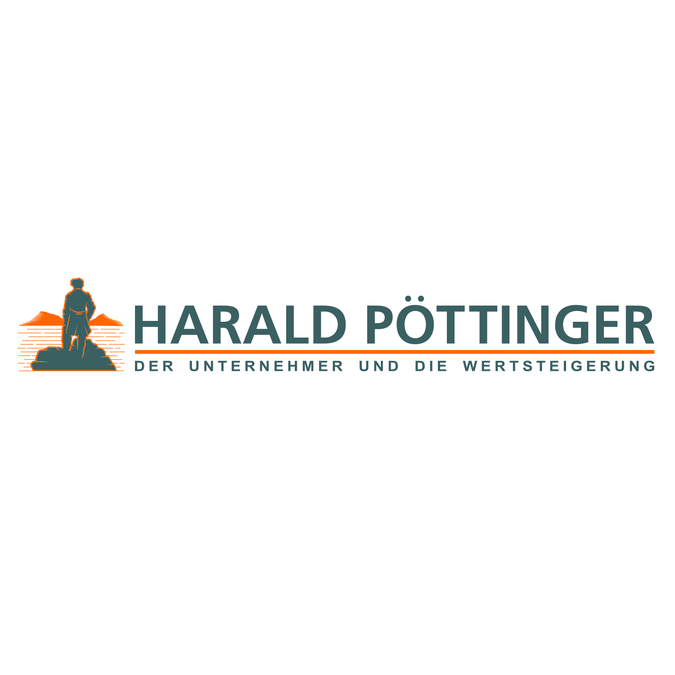 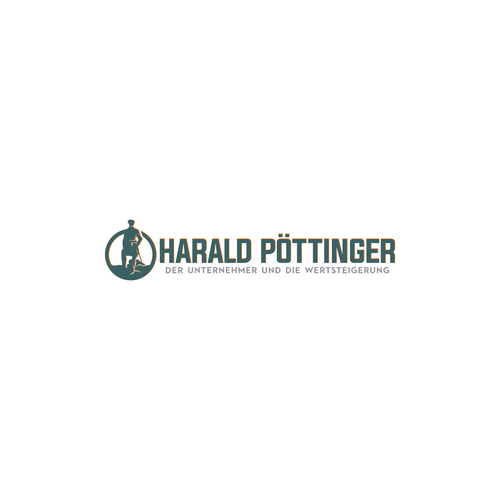 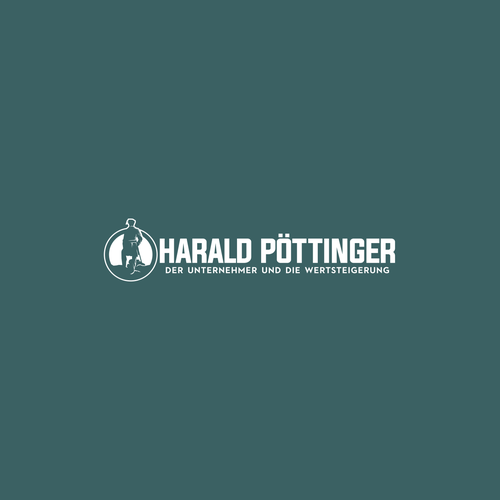 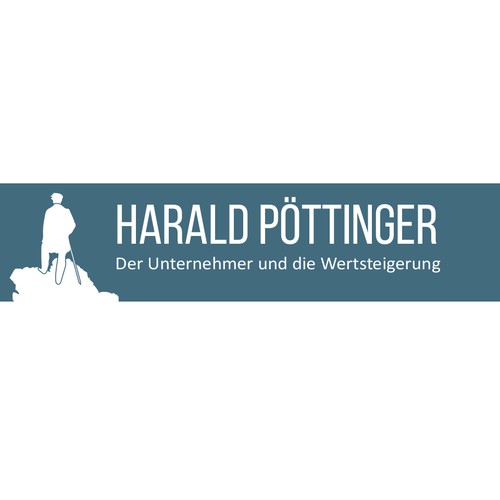 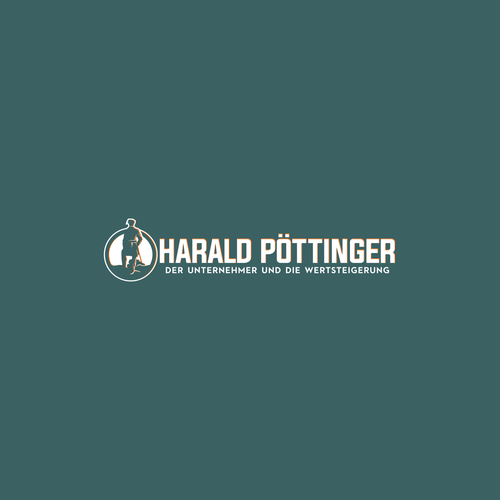 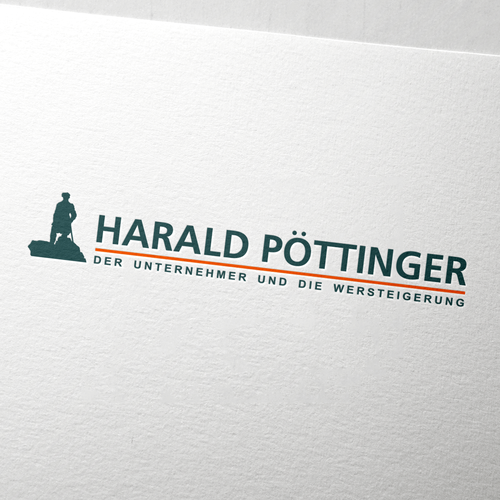 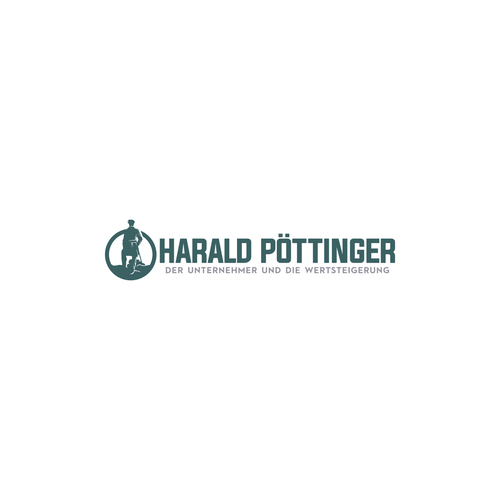 Harald Pöttinger is a German-speaking "thought leader" for the subjects "company value", that is the price one would have to pay in order to buy a company, and "company value creation", that is methods of increasing company value. This logo will first and foremost appear on his soon-to-go-online blog as well as on the accompanying social media portals.

Attached, please find 3 exemplary images, which have inspired our vision of what we would like you to design:

1. Logo in the upper-left corner of http://www.benediktahlfeld.com, comprised of an image depicting two stylised eagles, accompanied by the name "BENEDIKT AHLFELD" with that guy's subject matter "DIE MACHT DER ENTSCHEIDUNG" underneath. This is the basic format in which we would like our design as well.

2. Oil painting "Wanderer above the Sea of Fog", also known as "Wanderer Above the Mist", (by its original German name "Der Wanderer über dem Nebelmeer") by Caspar David Friedrich (http://en.wikipedia.org/wiki/Wander…Sea_of_Fog). Instead of two stylized eagles, we were thinking that our "image" within this logo should be a stylised version of this painting.

3. Ralph Lauren rider. This could be an idea of how the painting in "2." could be stylised, however, we might find a coloured stylised image more attractive.

Human-Centered Designer seeking creative logo!
$ 399
Organizational design, consulting, creative process facilitation, change management Audience: organizations ready to im
62
entries
14
Designer
a patriotic logo for an insurance agency
399 $
Insurance sales (auto, home, business, life and medicare supplements)
64
entries
13
Designer
Logo with a crisp, clean and elegant with some flair. Trying to appeal to a female audience age 45-50
399 USD
Life & Wealth Strategist - Typically, I work with divorced or widowed women who feel like they have had it all and lost
289
entries
21
designer
Logo Contest!
$ 399
We find amazing people that want to work from home and place them with awesome employers that want remote employees.
114
entries
22
Designer
Help brand Jason Sosebee on Social Media
399 $
The audience is social media like Instagram, LinkedIn, Youtube. I am branding myself across all platforms. I am busin
280
entries
75
Designer
A bold podcast design that attracts young and old business leaders to listen and learn
USD 399
We are a podcast that interviews brilliant leaders and best in class professionals around their journey, their guiding p
71
entries
22
diseñadores